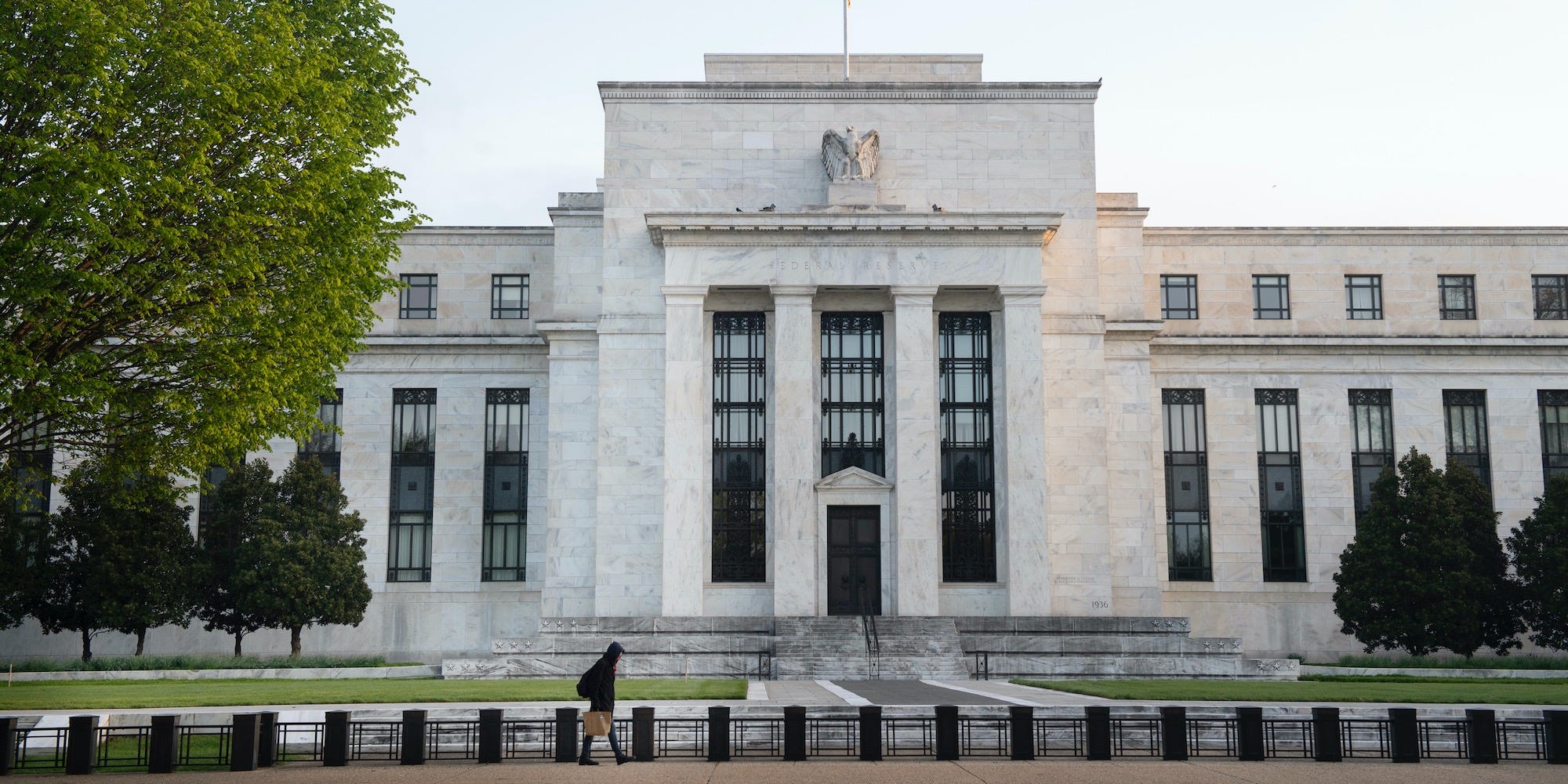 The Federal Reserve is set to issue more stimulus throughout the year to guide the nation’s rebound from the coronavirus crisis,Bank of America said Tuesday.

Economic reopening will lift the US from its second-quarter trough, but the central bank will turn to new policy actions once lingering challenges emerge, strategist Mark Cabana and economist Michelle Meyer wrote in a note. The firm expects the Fed to use a “one-two punch” of forward guidance and yield-curve control come September to facilitate a steady recovery.

The central bank will likely announce rates will remain near zero for a specific period of time or until price stability is achieved, the team wrote. Yield-curve control, which allows central banks to target certain rates through the purchase and sale of bonds, will likely focus on short- and medium-term rates and target an upper limit of 0.25%.

“By our calculations, core PCE inflation will likely be running at 0.5% year-over-year into 4Q, which is uncomfortably low. We expect the Fed will want to drive inflation expectations higher and reinsure markets that they are committed,” Bank of America said.


Read more:
MORGAN STANLEY: The market’s hottest stocks are in danger of being disrupted to a degree not seen since the Great Recession. Here’s how to adjust your portfolio for the coming shift.

Minutes from next week’s Federal Open Market Committee meeting are sure to shed light on how the central bank will move forward after implementing unprecedented monetary relief. Forward guidance has already emerged from Fed officials, with chairman Jerome Powell hinting in several press conferences that low rates aren’t going away anytime soon. Still, the central bank can use more detailed language to keep markets clued into upcoming policy and prepare the economy for an eventual pullback in aid, the team wrote.

The central bank also recently addressed rumours around the potential use of yield-curve control. The policy hasn’t been used since the US borrowed aggressively during World War II, but John Williams, president of the Fed’s New York branch, said on May 27 that “this is something that we’re obviously thinking very hard about.”

With stimulus spending leading the Treasury to borrow trillions of dollars in the second quarter alone, yield-curve control could keep markets from prematurely pricing-in rate hikes and reinforce the Fed’s forward guidance, Bank of America said.

Three triggers will lead the Fed to enact its next policy lineup, the team added. An early fade of the economy’s reopening bounce could lead the US to stabilise at a level significantly below its pre-virus GDP. A rise in deflation risk could force the Fed to fight harder for its 2% inflation target. Even a deterioration in financial conditions could force new easing, Bank of America said, though current policy actions have already worked wonders throughout the sector.

“These three triggers are related in terms of the source and the solution. Stronger forward guidance, augmented by [yield-curve control], would be a powerful weapon against these challenges, in our view,” the team wrote.


The Atlanta Fed’s latest model estimates a 52.8% GDP contraction this quarter as the US grapples with COVID-19


GOLDMAN SACHS: Buy these 25 beaten-down stocks all poised to jump more than 18% from current levels