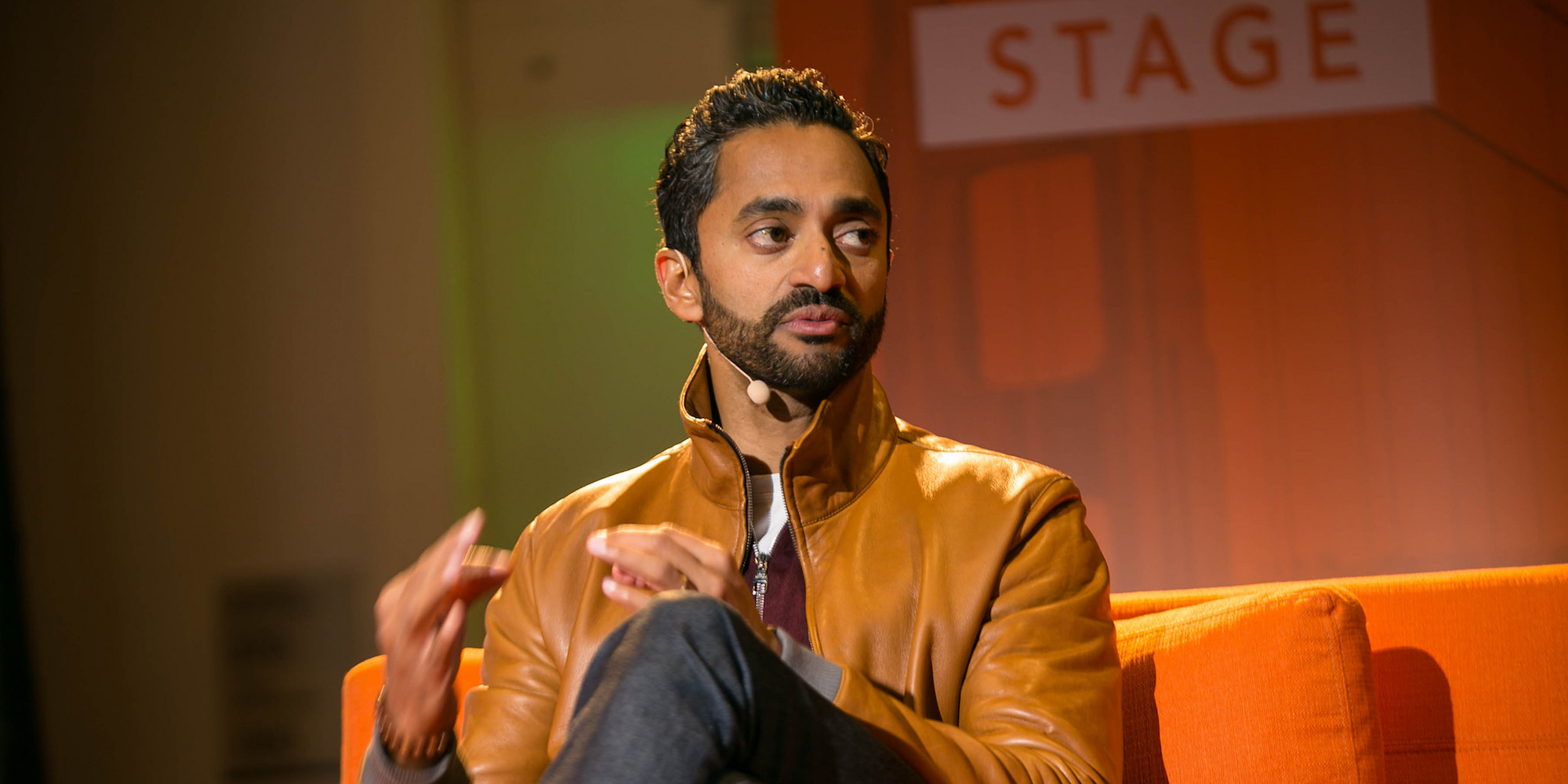 Since the outbreak of COVID-19, the Fed and Treasury have poured trillions of money into trying to insulate the US economy from the worst of the pandemic, but billionaire Chamath Palihapitiya said it was just a six-week-long “drunken binge” and will have a lot of “unintended consequences.”

Speaking on Bloomberg’s “Odd Lots” podcast, the outspoken venture capitalist said: “Just to know we are going to deal with a tailwind many years long because of the activity of the Treasury and the Fed which was just 4-6 weeks of a drunken binge.”

He added: “It will play out in ways that will have a lot of unintended consequences.”

Palihapitiya used the airline industry as an example, and said the US government’s approach has caused more economic havoc than help.

Airlines took a beating due to lack of demand during coronavirus and lockdowns which brought a halt to virtually all air travel. Palihapitiya told CNBC in April, the US should not be bailing out hedge funds, billionaires and airlines during the pandemic.

“What we’ve done is disproportionately prop up poor-performing CEOs and boards, and you have to wash these people out,” he told CNBC at the time.

“The better question to ask is what could we have actually done to help Southwest Airlines, or American Airlines or Delta or United and the other companies that needed help to bridge the time between the coronavirus and a normal resumption of business.”

He referred to the fact airlines have cut thousands of employees’ work hours in recent weeks, despite a provision of the federal coronavirus bailout prohibiting layoffs or furloughs before September 30.

He said: “The handcuffs we put on companies when we give them these handouts are very [brittle]. What happens in the case of airlines is that we made them sign a pledge which essentially said we wouldn’t lay anybody off but until September 30.”

He noted that American Airlines is looking to cut jobs on 1 October, meaning the bailout was, in his eyes, essentially pointless.

Policymakers should have gone with a ‘bottom up’ approach

“In no event did this capital do anything other than dilute the actual problem in hand and confuse us all into thinking what the problem was.”


Read More:
A venture capital fund set up by 2 ex-Googlers has raised a $US60 million to invest in deep tech

Instead Palihapitiya thinks the optimal approach should have been to use a short-term bottom-up approach.

“For the last 40-50 years we have always believed that top down reallocation of wealth was the only way, trickle down economics that started by [Ronald] Reagan. Frankly it has not changed much in any presidency.”

He explained that markets have never believed that bottom up economics actually works.

“What I would have advocated for is a lot of short-term bottom up help. I think what that looks like is guaranteeing wages for a lot of individual people that would have been put out of work, making sure they have financial security.”

R&D incentives would have been better, he says

“Over the long-term I do think top down really works. Long-term change top down is all about incentives and tax policy and I think the right thing to have done there would have been to make it much more profitable and credible for companies to spend on things like R&D to not fritter away the cash profits they have today,” he said.

Palihapitiya believes the path to economic recovery will be a tough one.

“Now the market is going to price a different type of news, this is going to be ‘tumultuous’ and it is not gong to be a clean recovery and there is a lot more uncertainty to come, over the next 2-3 weeks we are going to play around with that model, to see if that works.”