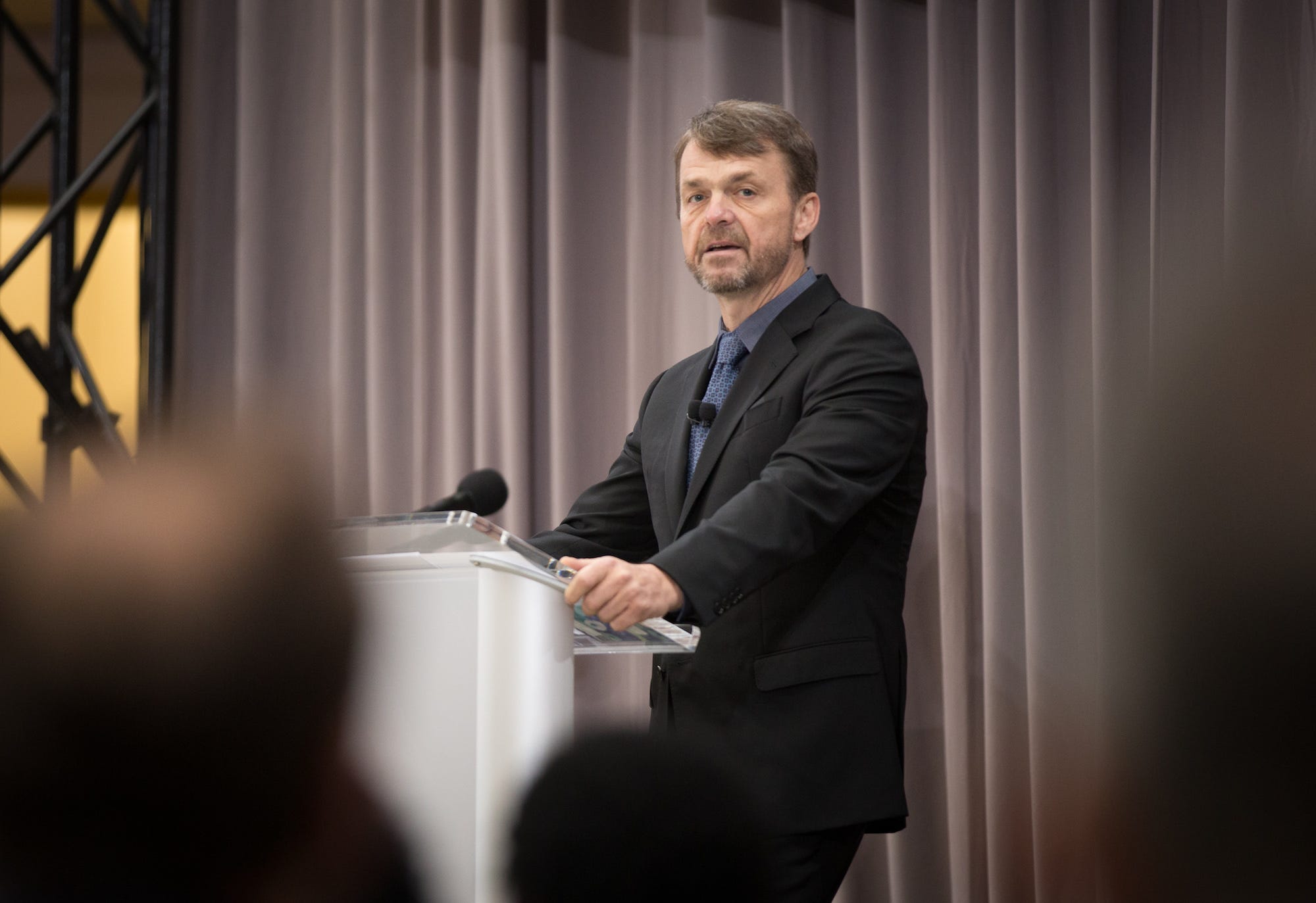 The 105-year-old Italian brand has been part of Fiat since the early 1990s and was joined with Chrysler when Fiat rescued the Detroit automaker during the 2009 financial crisis.

But while Maserati has been selling its stylish vehicles in global markets for years and has capitalised on the premium SUV craze with the Levante, the marque has lagged in the luxury space. An expected 75,000 in annual sales and 15% profit margins haven’t materialised, with 2019 adding up to a dispiriting 19,300 sales.

“Up to now, it’s been relatively painful from a financial perspective,” Manley said on Thursday at an event for media in Modena, home to Maserati’s factory.

Ambitious plans to correct course and make good on expectations 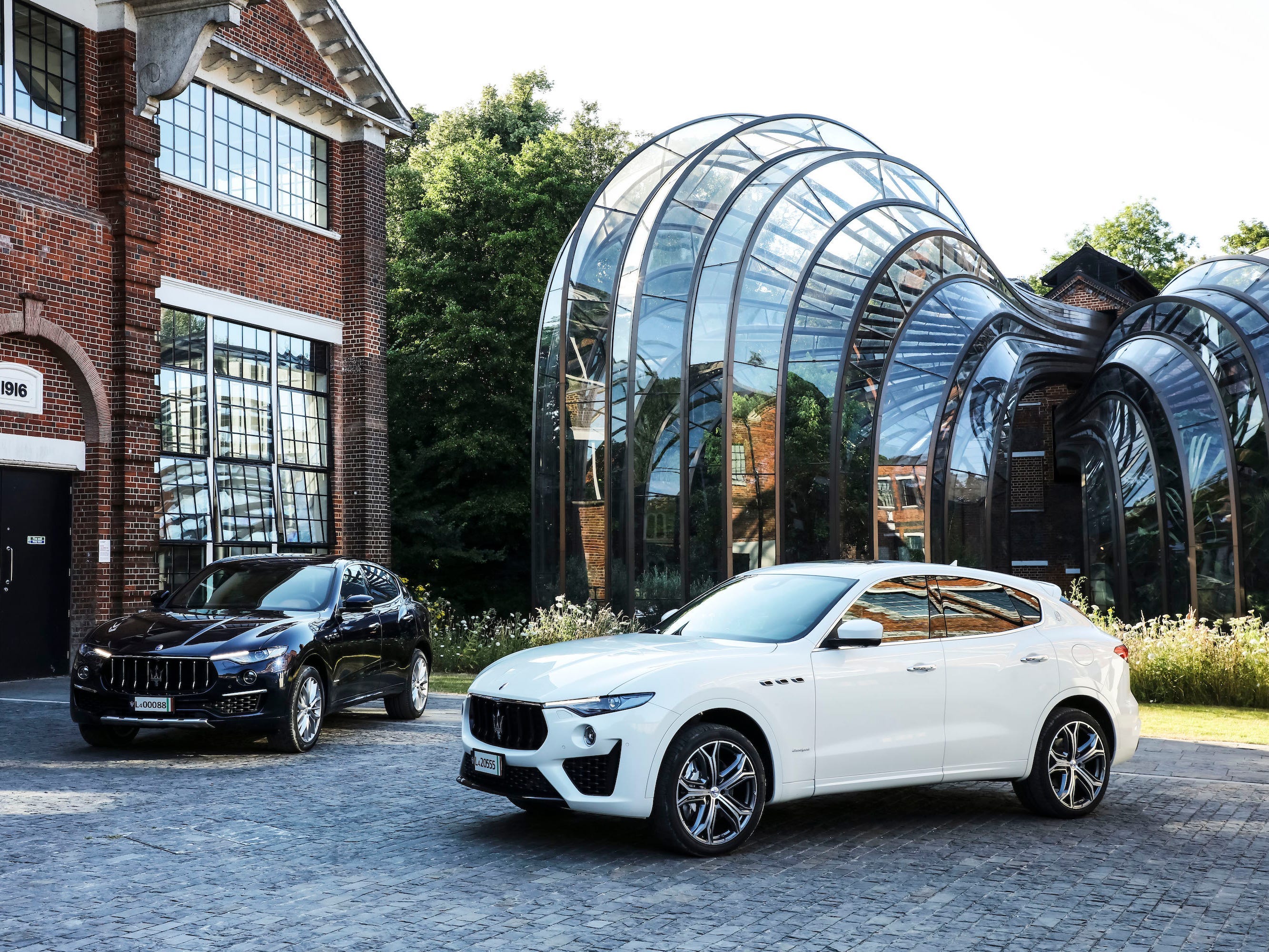 The event combined a reveal of Maserati’s first new supercar since 2005, the MC20, with an ambitious plan to reinvent Maserati as a standard-bearer for brand legacy and innovation, through the introduction of electrified powertrains. The plan, Manley said, is to have 13 new models by 2024.

“The team has a strong vision of how to grow,” Manley said. “This is our last year of transition. Next year the brand will be profitable.”

Manley is in something of an awkward position. He took over as FCA CEO in 2018, following the sudden death of Sergio Marchionne. Manley had overseen Jeep, a dominant brand that has printing money for FCA amid a US boom in SUV sales.

But within a year, FCA and France’s PSA Group hatched a merger deal, slated to close in the first quarter of 2021. Manley has said that he intends to remain with the merged entity, but PSA CEO Carlos Tavares will be the CEO of the merged group, called Stellantis. 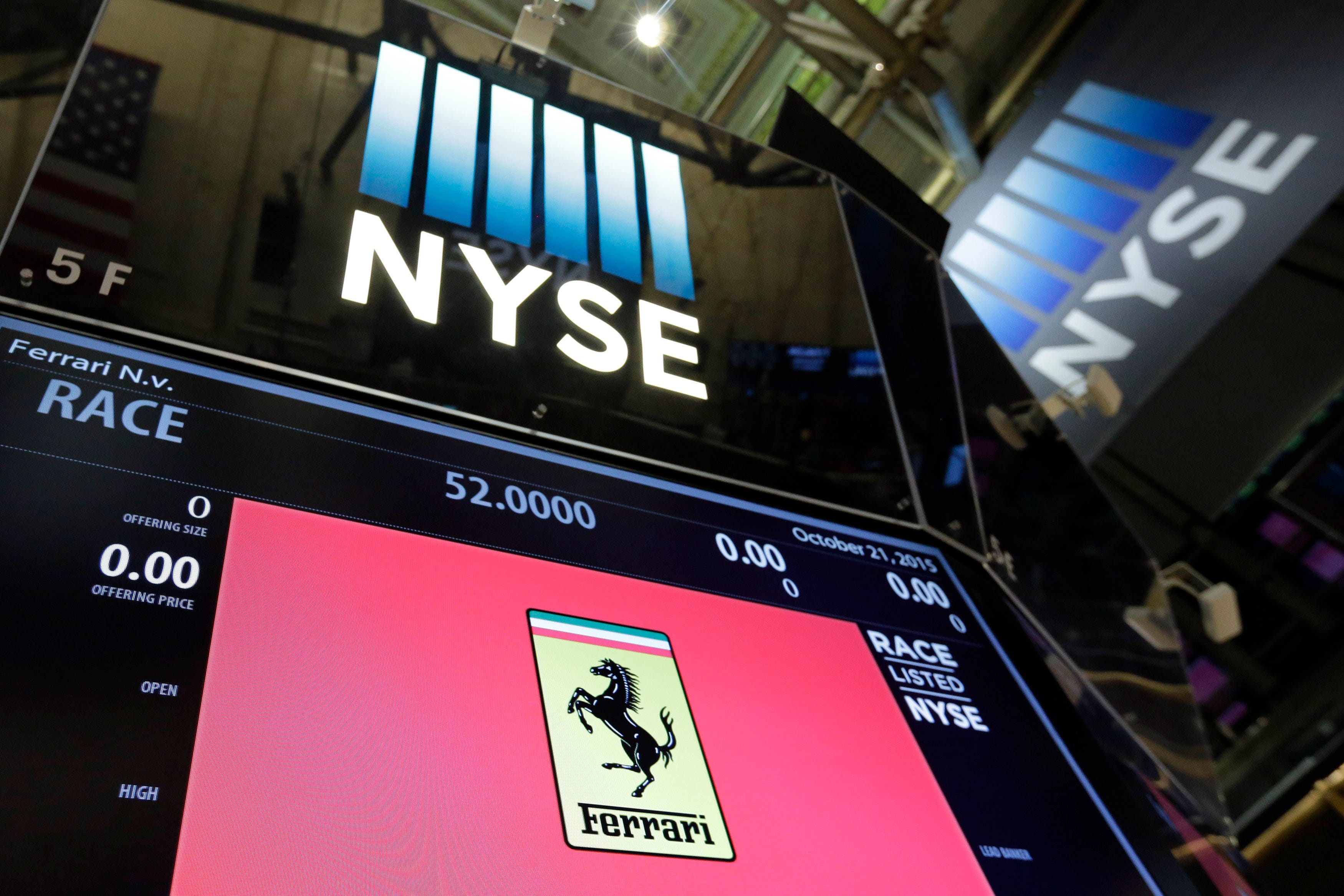 APFerrari’s 2015 IPO has been a huge success for investors.

When Marchionne was leading FCA, a potential spinoff of Maserati and sibling Alfa Romeo was rumoured, on the heels of an extremely successful IPO of Ferrari in 2015. (Ferrari’s market capitalisation, at $US35 billion now exceeds FCA”s roughly $US25 billion.) Maserati and Alfa, the argument went, could be worth more far more on their own than trapped in FCA.

Manley recalled conversations within FCA prior to Ferrari’s IPO in which he and other executives thought the brand might be worth $US7 billion. Despite that history, he squashed any ideas about Maserati separating from Stellantis, at least in the short term.

“The best value we can add is to deliver in the group,” he said.

But he added that if the hoped-for 15% margins materialise, the option could return.

“A number of years out, maybe then we have the same speculation,” he said. “But not now.”