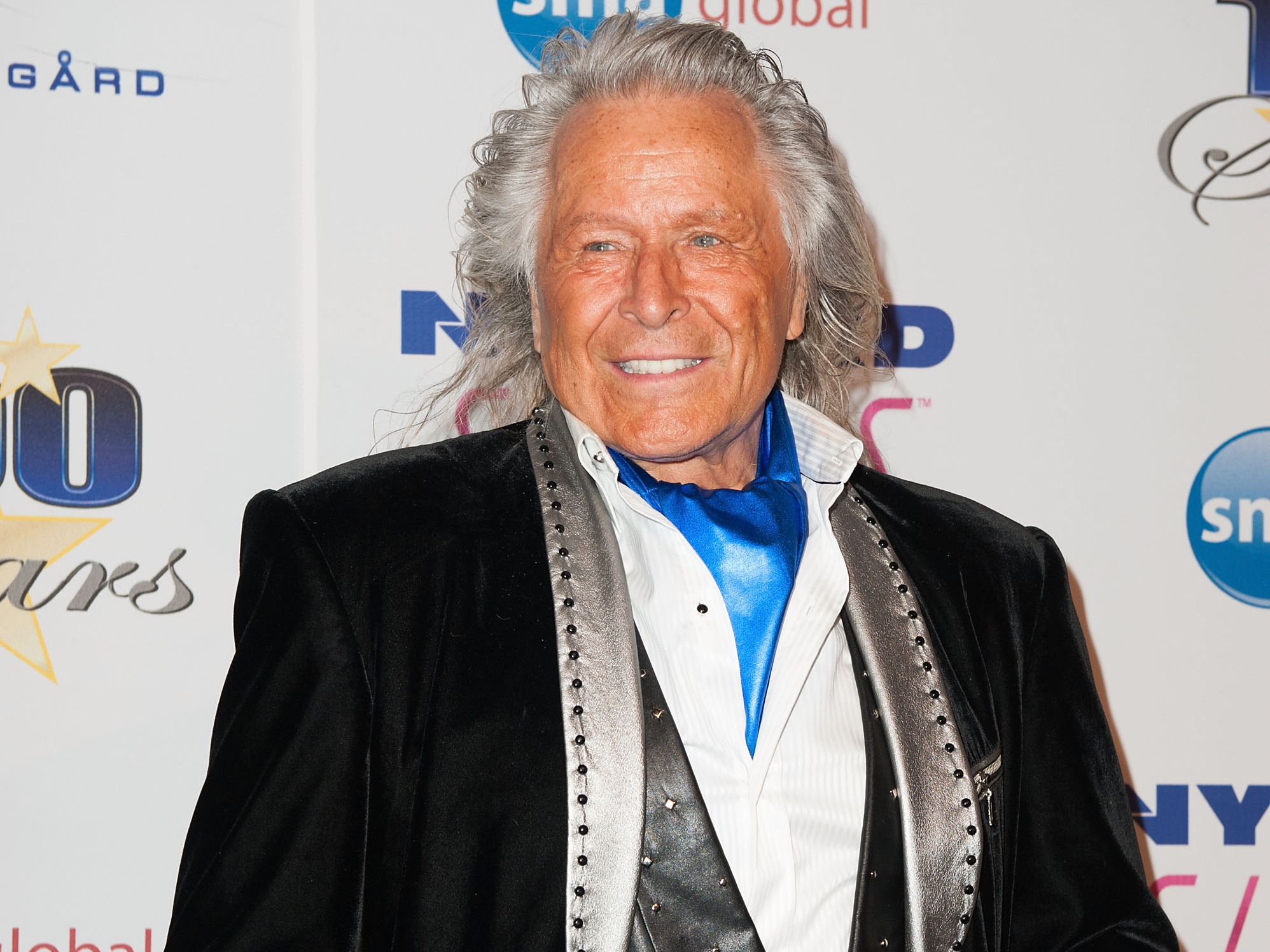 Federal agents and New York detectives raided the Manhattan headquarters of a fashion company run by Peter Nygard on Tuesday morning in connection with a sex-trafficking investigation, according to The New York Times.

Two law-enforcement officials who spoke on the condition of anonymity told The Times they were seeking evidence in the investigation.

Nygard, 78, has been under investigation for at least five months by a joint child-exploitation task force of the FBI and the New York Police Department, according to The Times. The US attorney’s office in Manhattan is overseeing the inquiry.

In a recently filed lawsuit, 10 women accused Nygard of raping them at “pamper parties” held at his luxury estate in the Bahamas. Since the suit was filed, dozens more women have come forward with similar allegations, their lawyer Greg Gutzler told Insider. The allegations span 40 years, and the accusers said the assaults took place in the US, UK, Bahamas, and Canada, Gutzler said.

At least four of the women, who were 14 and 15 at the time they allege they were assaulted in the Bahamas, also met with the task force, The Times reported.

Nine women in Canada and California, the majority of whom were at one time employees of Nygard, have sued him or reported him to authorities, alleging sexual harassment or assault since 1980. In addition, another nine former employees told The Times in interviews that he raped them, touched them inappropriately, or proposed sex. 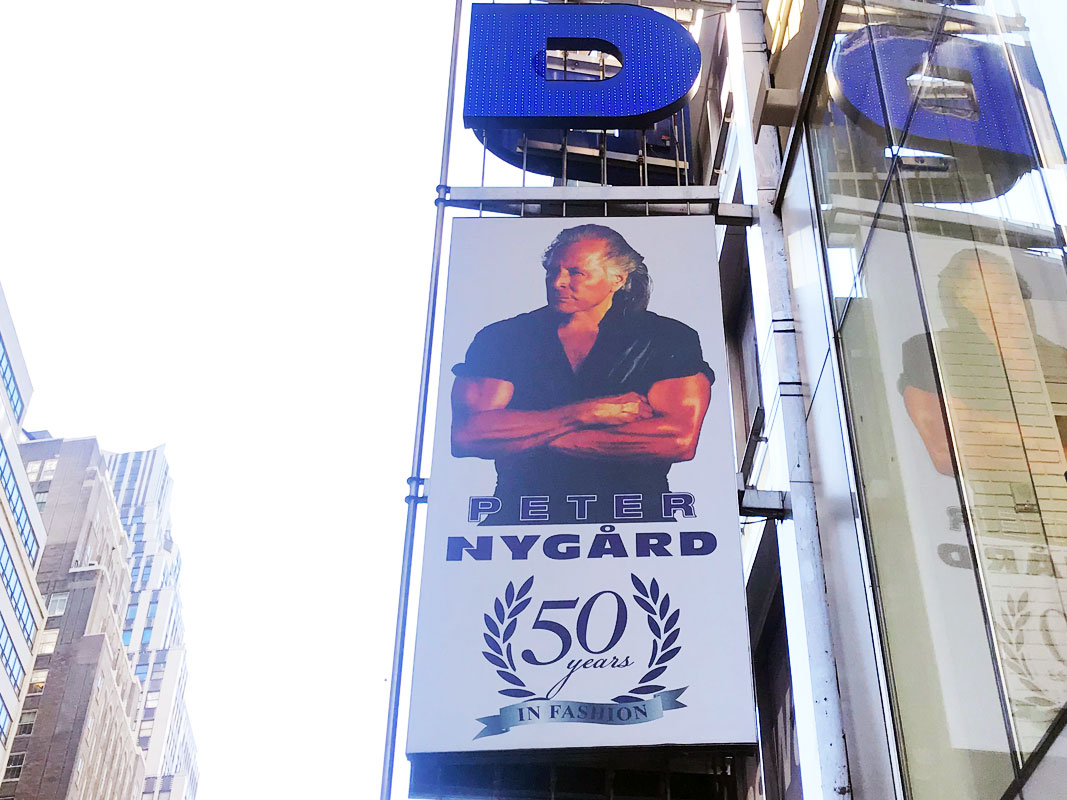 The lawsuit filed earlier this month alleges that the sex-trafficking victims, many of whom were brought to the estate for modelling jobs, were forced to commit commercial sex acts that “satisfied his perverse sexual desires.”

If they tried to leave the estate, Nygard Cay, the victims were harassed and tormented by Bahamian law enforcement and politicians that the millionaire paid off, according to the suit.

“The scheme was so successful that victims who escaped Nygard Cay were often brought back to the Cay by the Bahamian police,” the lawsuit alleges. It was filed in the US District Court for the Southern District of New York.

Nygard, who is believed to be in Winnipeg, Manitoba, has been known to spend time with entourages of models, according to The Times.

He is the founder of Nygard International, a Canadian clothing brand that specialises in designing and manufacturing inexpensive women’s fashion.

If you are a survivor of sexual assault, you can call the National Sexual Assault Hotline at 800-656-HOPE (4673) or visit its website to receive confidential support.