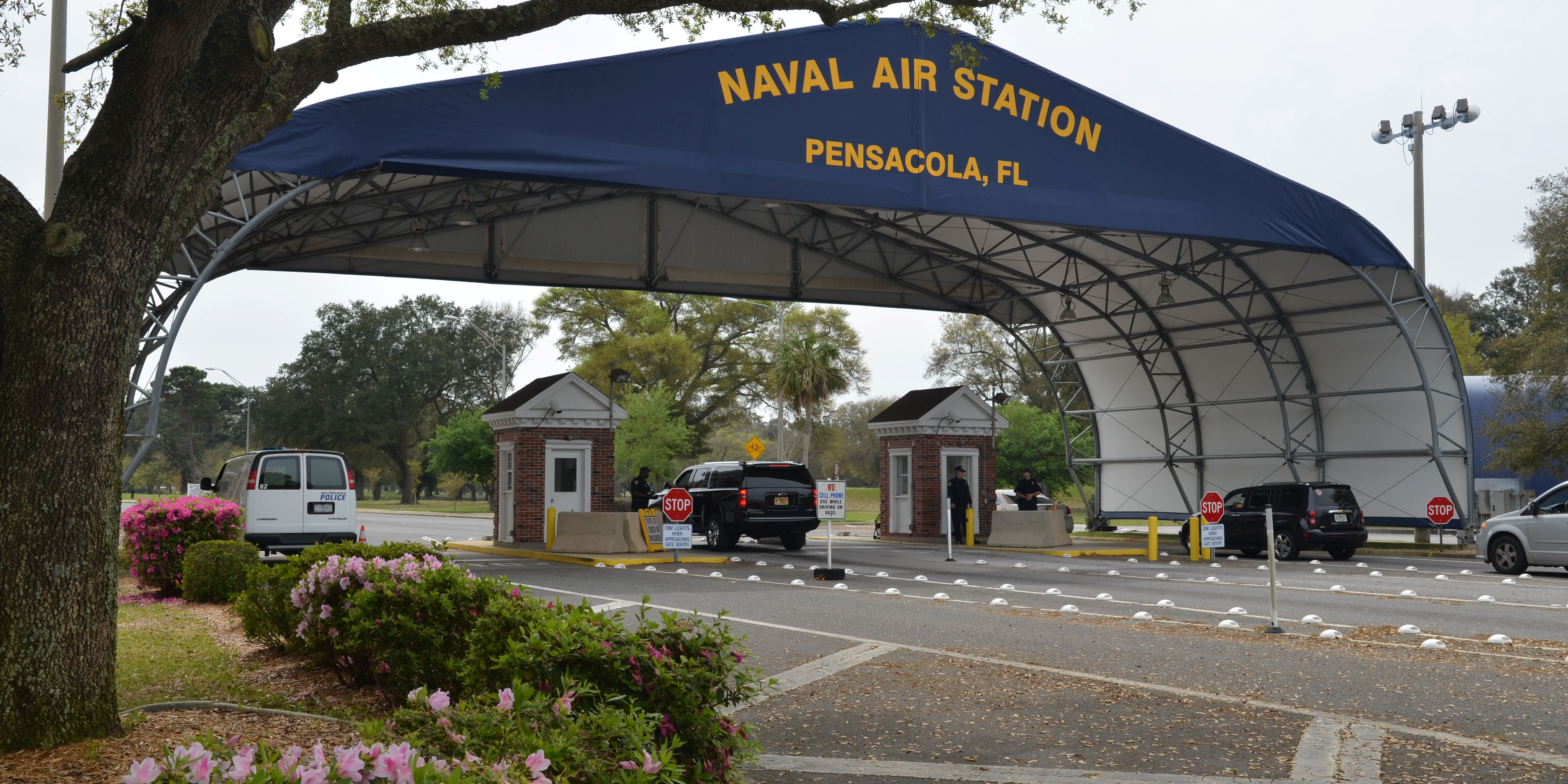 After gaining access to the contents of the attacker’s phones, investigators found that Mohammed Saeed Alshamrani, a second lieutenant in the Saudi military who was in the US as part of a training program, had been in contact with a suspected Al Qaeda operative prior to the Dec. 6 attack on the Florida naval base, Attorney General William Barr and FBI Director Christopher Wray announced Monday.

CNN, citing US officials, was the first to report the links to al Qaeda found in the shooter’s phones.

On the day of the attack, Alshamrani opened fire on base personnel with a handgun obtained through a legal loophole. He killed three sailors and injured a handful of other people before he was killed by local law-enforcement officials.

Following a preliminary investigation, Barr announced in January that the attack “was an act of terrorism,” explaining that the shooter was apparently motivated by “jihadist ideology.”

Alshamrani regularly posted anti-American, anti-Israeli, and jihadi messages on social media. He did so just before he started his deadly attack. He also reportedly hosted a dinner party days earlier to watch mass shooting videos.

In early February, Al Qaeda in the Arabian Peninsula (AQAP), one of the more brutal branches of the terrorist group, claimed responsibility for the attack. Later that same month, the White House announced that AQAP leader Qassim al-Rimi had been killed in an airstrike.

As the FBI investigated the NAS Pensacola attack, they hit a roadblock with the shooter’s iPhones, which they were unable to crack. In January, the FBI asked Apple for assistance, but the company, according to the attorney general, refused to assist.

The FBI, which has been deeply critical of Apple for hindering the investigation, managed to find another way around their problem.

His phone data revealed that Alshamrani, who tried to destroy the phones during the attack by shooting them, was in regular contact with AQAP, not only in the US, but also before he ever arrived in the country. The AG announced Monday that a counterterrorism operation was recently conducted against the oversees AQAP operative.

The FBI director described the attack on NAS Pensacola as the “brutal culmination” of years of planning. He said that he shared his plans with AQAP, but it remains unclear whether or not the attack was directed by al Qaeda.

The investigation into the shooting is still ongoing.

Update: This post has been updated with the remarks from Attorney General William Barr and FBI Director Christopher Wray.