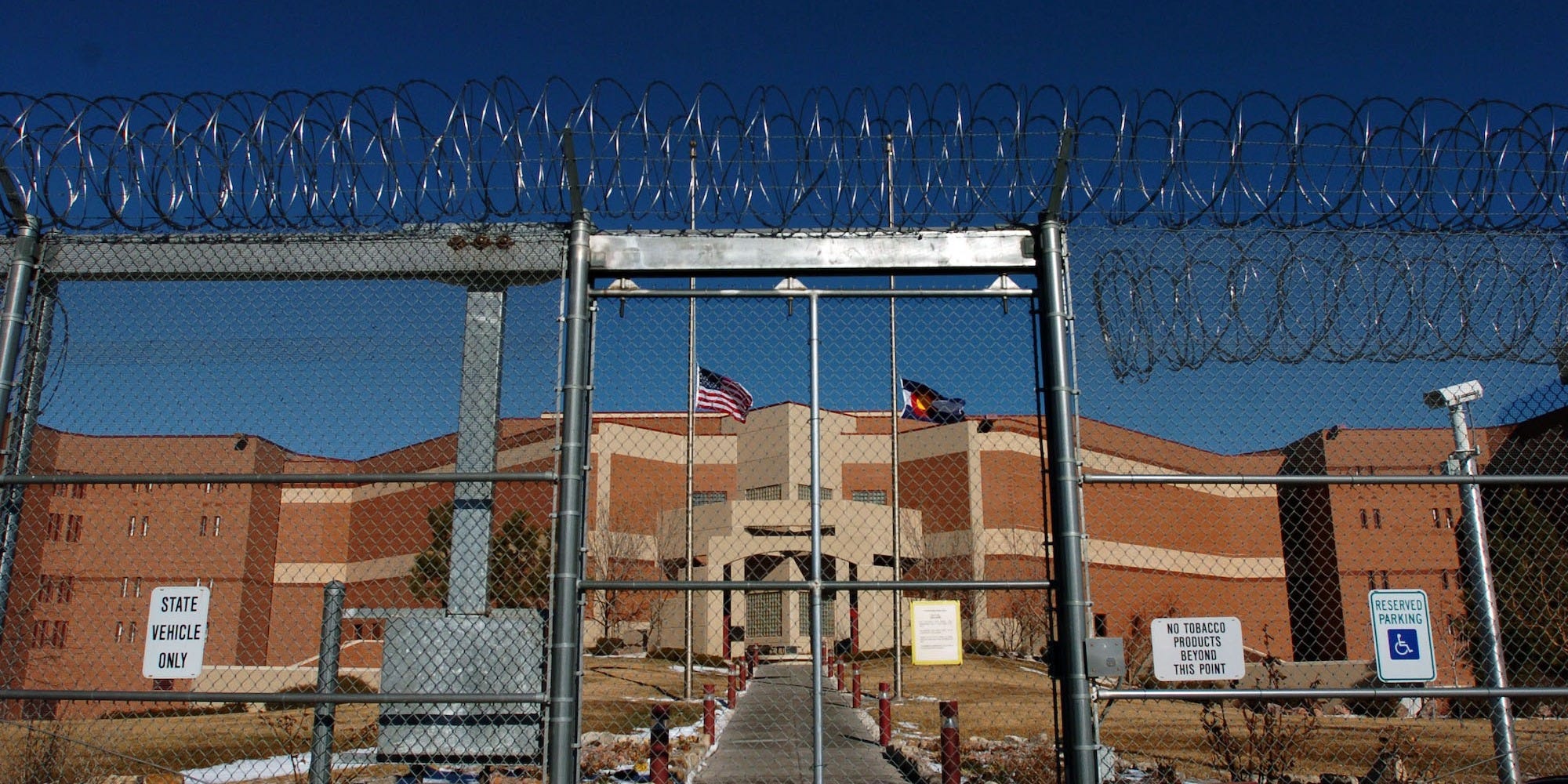 Glenn Asakawa/The Denver Post via Getty ImagesA view of the outside of the maximum security Colorado state penitentiary in Canon City, where Archuleta was serving time in 1974 before he escaped.

A fugitive who has been wanted by the FBI since the 1970s was arrested August 5, decades after he escaped from a Colorado prison, the FBI announced.

Archuleta was convicted in 1973 of shooting a Denver police officer, prosecutors said. That officer survived, and spent the last four decades tracking Archuleta down, before finally obtaining the tip that led him to Archuleta’s home, he told local media outlets.

Daril Cinquanta was just a rookie police officer in 1971 when he first encountered Archuleta, Cinquanta told The Santa Fe New Mexican. Archuleta shot Cinquanta in the stomach after escaping from a California prison – then after he was convicted in the shooting, Archuleta made another escape from a Colorado prison in 1974, then seemingly vanished.

Federal court documents allege that Archuleta made his 1974 escape after he and several other inmates were transported to medical appointments at a Colorado hospital. Archuleta obtained permission to use the restroom while he was waiting for his appointment, then when a corrections officer later entered the restroom, he was face-to-face with Archuleta, who was “pointing a.38 calibre snub-nosed revolver.”

Archuleta forced the guard to remove his hand and leg arms, then with the help of another inmate, bound and gagged two of the guards, and fled the hospital in a stolen brown sedan.

Cinquanta told the newspaper he never stopped searching for Archuleta after the gunman escaped.

“I have been making phone calls all this time to family, friends, acquaintances. I have been calling people,” Cinquanta said. “Of course, I have met stone walls, but on the 24th of June, I get a call from a person I had talked to previously.”

That tipster led Cinquanta to realise that Archuleta had been using the name Ramon Montoya, and had even been arrested under that name in 2011 on a drunk driving charge, the newspaper reported.

“This person says, ‘I’m gonna tell you where your guy is,'”Cinquanta told ABC News. “It’s very satisfying that I got him. And I have bragging rights that I did get him.”

Cinquanta passed along the tip from his source to the FBI, which arrested Archuleta and verified his identity by examining his tattoos, The Santa Fe New Mexican reported.

“This arrest should send a clear signal to violent offenders everywhere: The FBI will find you, no matter how long it takes or how far you run, and we will bring you to justice,” Michael Schneider, the FBI Denver’s special agent in charge, said in a statement.