Police use footage from Amazon's Ring doorbells for investigations, but leaked documents reveal the FBI is concerned that homeowners could spy on officers 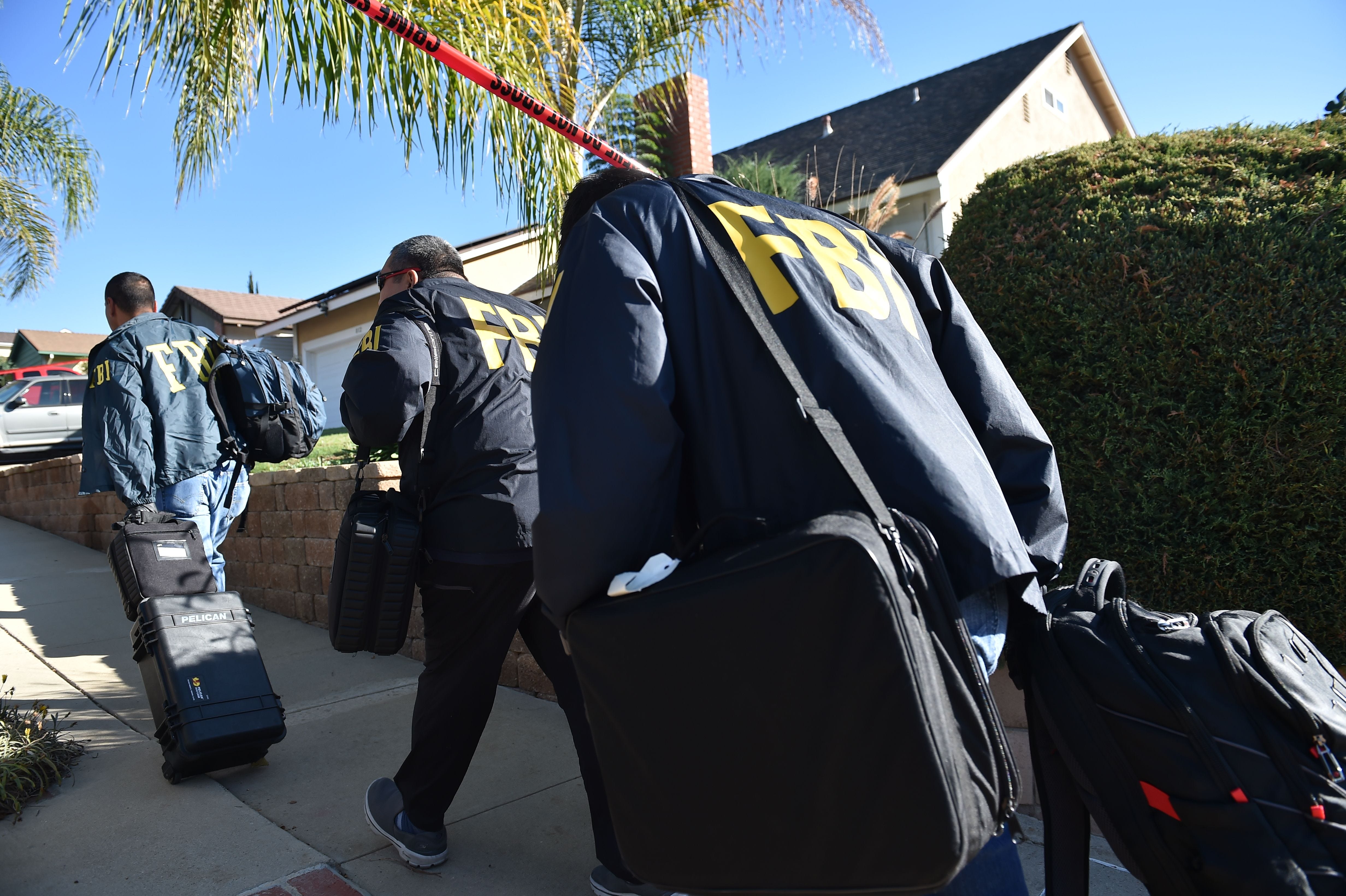 The FBI is worried that personal home-security cameras, like Amazon’s Ring doorbell camera, could be used to tip off homeowners to law enforcement searches and spy on police, according to a newly leaked report.

The report, which was released in the “BlueLeaks” trove of hacked law enforcement documents and first published by The Intercept, highlights the complicated relationship between law enforcement and publicly available surveillance methods, as authorities grapple with being both the surveillers and surveilled.

Since Ring was bought by Amazon in 2018, the service has become ubiquitous for homeowners looking for an extra layer of security. But the controversial technology has also drawn privacy concerns, as the footage recorded on Ring cameras is often requested by law enforcement agencies. Over 600 police departments across the country have partnered with Ring, and can ask for footage from the home systems with consumers consent, according to a prior Business Insider report – but once obtained, authorities can hold onto the footage as long as they’d like and share it with other parties.

But while the FBI’s leaked report acknowledges the useful features of internet-connected home camera systems, it also warns that they are likely to “pose challenges” to police officers’ “safety, investigations, and evidence collection.” Motion-detection cameras could show officers’ locations in a standoff, surreptitiously record a search, or capture images of officers that could compromise their individual safety, the report claims.

The report cites a 2017 case in which New Orleans police executed a warrant on a home equipped with a smart doorbell system. The subject of the search was able to contact their neighbour and landlord about the search, and “may have been able to covertly monitor law enforcement activity.” The 2017 case report claims that these capabilities can “pose risk to law enforcement” and “reveal law enforcement methods.”

In recent years, police officers have pushed back against being technologically monitored. Widely publicized policy brutality cases, such as the killing of Mike Brown in 2014, sparked a nationwide push for body cameras. The efforts were met with resistance by police unions like Boston’s, which sued the city in 2016 for trying to make 100 officers wear body cameras, according to the Christian Science Monitor.

Law enforcement has also railed against Waze’s police-tracking feature, which allows users to mark police locations to avoid speed traps. After two police officers were killed in Brooklyn in 2015, Edward Mullin, head of the New York Police Department’s union, sent a letter to Google’s CEO at the time, Larry Page, demanding that the feature be taken down, since it allows people to track police movements in real time. The person charged with killing the officers had the Waze app on his phone, but it’s unknown whether he used it to find the officers he targeted, according to the New York Daily News.

Still, a large portion of the FBI’s report is spent touting the opportunities associated with internet-of-things associated surveillance, crediting the systems for helping with issues from keyed cars to serial shooters.

These devices will provide “new opportunity and challenges,” the FBI paper reads, as law enforcement, “adapts to new technologies, incorporates them into operations, and uses them to aid investigations.”