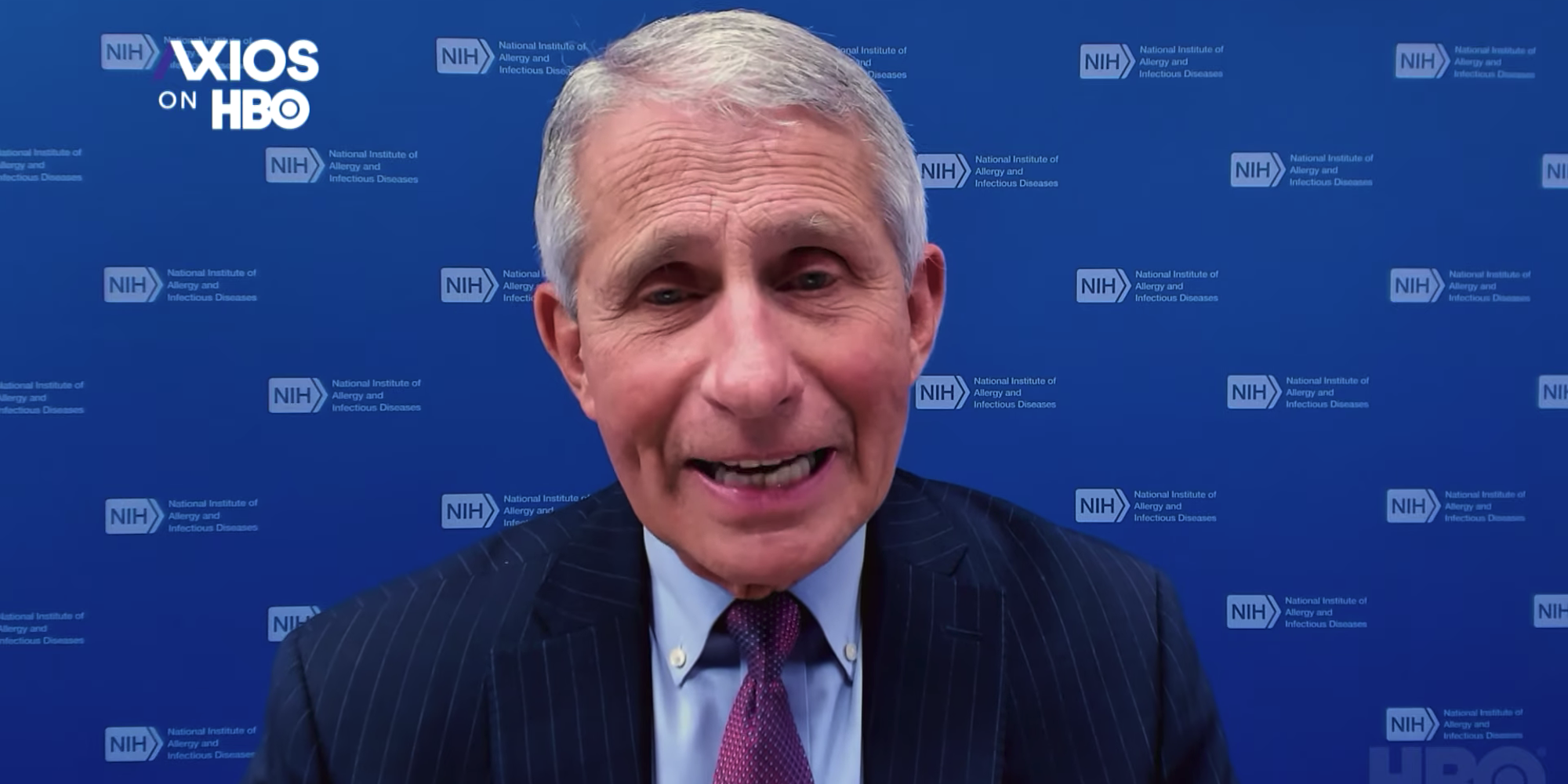 Dr. Anthony Fauci has told Axios that he was “a little bit nervous” about catching the coronavirus during President Donald Trump’s administration, since the White House at the time was “sort of a superspreader location.”

“I didn’t fixate on that, but it was in the back of my mind, because I had to be out there,” Fauci told the outlet in an interview published Monday.

Fauci is now working as President Joe Biden’s chief medical advisor, and has spoken about his relief at a new administration coming in to tackle the outbreak.

At a press conference the day after Biden took office, Fauci said it was “somewhat liberating” to be able to “let the science speak.”

Fauci was often at loggerheads with Trump, who had a habit of spreading misinformation about the virus.

Trump openly talked about firing Fauci while in office, though he didn’t have the power to do that, as Fauci is a career government employee and not a political appointee. (In fact, Fauci is the federal government’s top-paid employee, making more than $US417,000 in 2019.)

Since Trump has left office, Fauci has appeared more at ease voicing his criticism of the former president.

In an interview with The Atlantic last month, Fauci said he believed Trump refused to wear a mask out of a sense of masculinity.

“He’s a pretty macho guy,” Fauci said. “It’s almost like it diminishes one’s manhood to wear a mask. To him, a mask was a sign of weakness.”