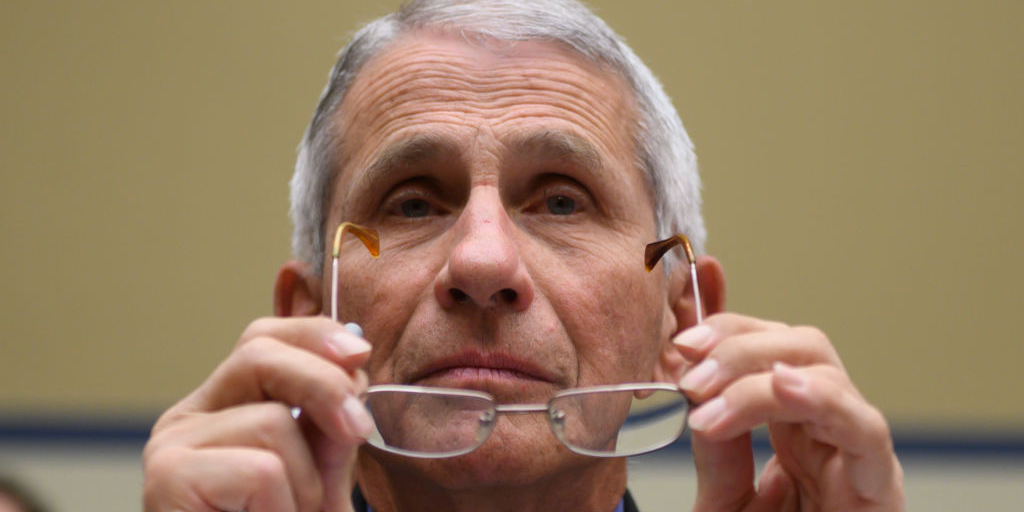 Dr. Anthony Fauci, the US’s top infectious-disease expert and a front-facing member of the White House coronavirus task force, has said in a new interview that there is no evidence the new coronavirus was made in a Chinese lab.

In an interview published in National Geographic on Monday, Fauci said the scientific evidence was “very, very strongly leaning toward” the conclusion that the virus originated in nature and jumped from animals to humans.

“If you look at the evolution of the virus in bats and what’s out there now, [the scientific evidence] is very, very strongly leaning toward this could not have been artificially or deliberately manipulated … Everything about the stepwise evolution over time strongly indicates that [this virus] evolved in nature and then jumped species,” he told National Geographic.

Conspiracy theorists have, without evidence, linked the outbreak to the Wuhan Virology Institute, which conducts high-level research on dangerous pathogens and is located about 8 miles from the wet market in the Chinese city of Wuhan that Chinese authorities have blamed as the source of the coronavirus outbreak.

Various reports over the past few weeks have indicated that various governments around the world, including in the US, have been open to the possibility that the virus was naturally occurring but might have been accidentally released from a lab where it was being studied. Last month, The Washington Post obtained State Department cables warning of safety issues at the Wuhan lab, thrusting rumours of a lab accident into the spotlight.

The lab has denied any role in spreading the new coronavirus, and evidence to support the theory has never emerged publicly. But even as some governments have backed away from the theory, the Trump administration has continued to tout the theory in recent weeks.

On Sunday, Secretary of State Mike Pompeo claimed there was “enormous evidence” that the virus originated in a Chinese lab.

“China has a history of infecting the world and they have a history of running substandard laboratories,” he told ABC News’ Martha Raddatz during his appearance on “This Week.” “These aren’t the first times that we have had the world exposed to viruses as a result of failures from a Chinese lab.” 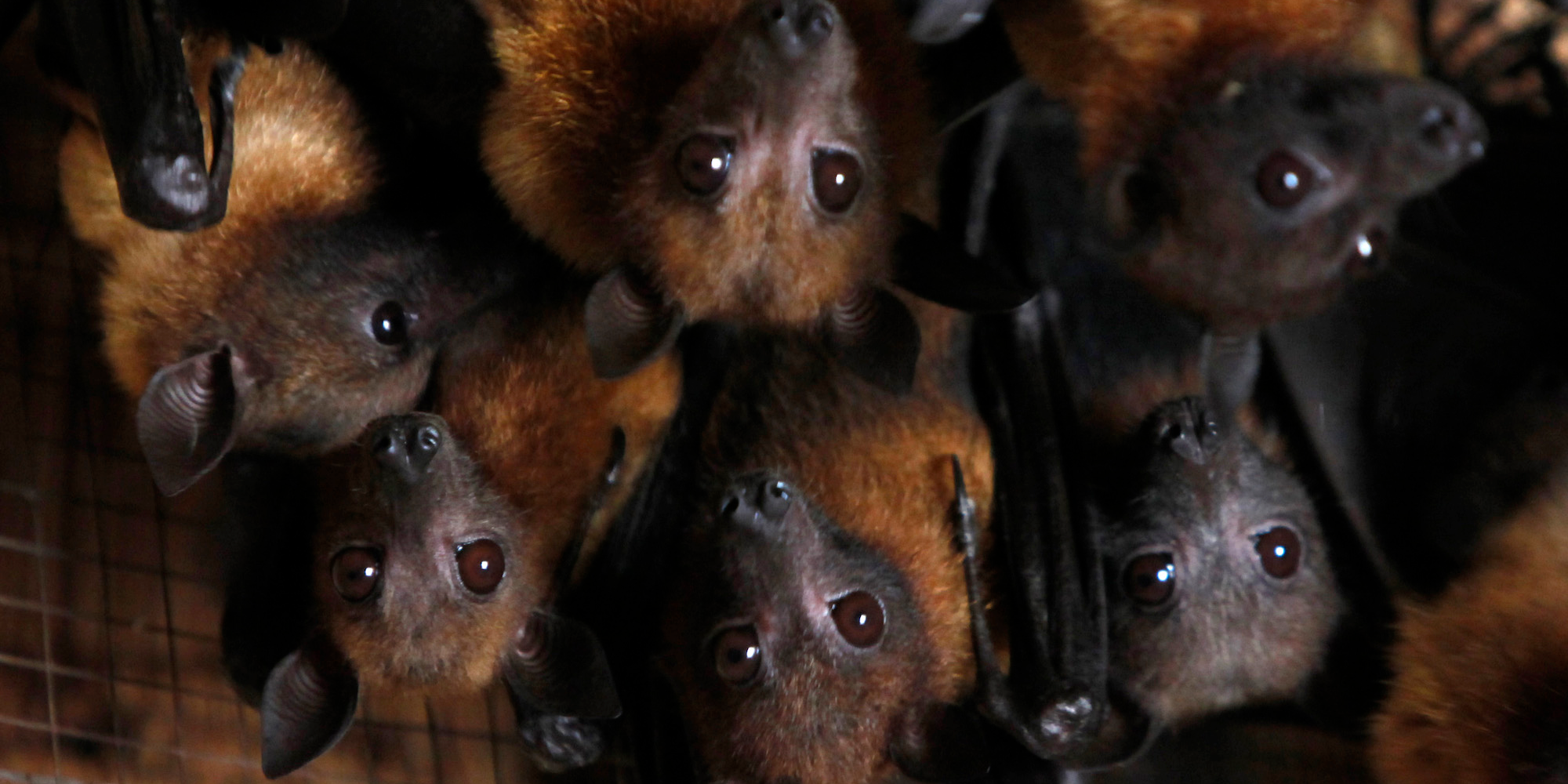 REUTERS/Sukree SukplangGrey-headed flying foxes in an animal trainer’s house in the outskirts of Bangkok in 2009.

Researchers have repeatedly cast doubt on the theory

Virus researchers have said the idea the virus was released from the Wuhan lab is highly unlikely.

The novel coronavirus is considered zoonotic, meaning it jumps from animals to humans. It shares similarities with other coronavirus outbreaks, like that of the SARS virus, which was determined to have most likely jumped from bats to civets to people.

In the past 45 years, at least three other pandemics have been traced back to bats, including Ebola, Middle Eastern respiratory syndrome, and the Nipah virus.

Both the World Health Organisation and Fauci recently said that all available evidence pointed to the virus being of animal origin, most likely bats.

Speaking with National Geographic, Fauci stressed the importance of keeping social-distancing measures and adequate testing procedures in place and said we might see a resurgence of the virus as lockdown measures were lifted.

“I don’t think there’s a chance that this virus is just going to disappear,” he said.