Sometimes a simple request can lead to some amazing things.

Nathen Steffel, known as steffel07 on Reddit, took to the site over the weekend asking for some Photoshop help, writing:

My daughter recently passed away after a long battle in the children’s hospital. Since she was in the hospital her whole life we never were able to get a photo without all her tubes. Can someone remove the tubes from this photo?

Steffel says that his daughter, Sophia, died from complications of a liver tumour.

The response was huge. As of this writing, the post had more than 2,700 comments.

“I was overwhelmed with the response I got,” Steffel said to Today. “My wife and I were so grateful so many people took the time out of their own lives to either send a nice message of sympathy or an awesome drawing. They couldn’t have made this father any happier.”

Some Reddit users Photoshopped the tubes out of the picture. 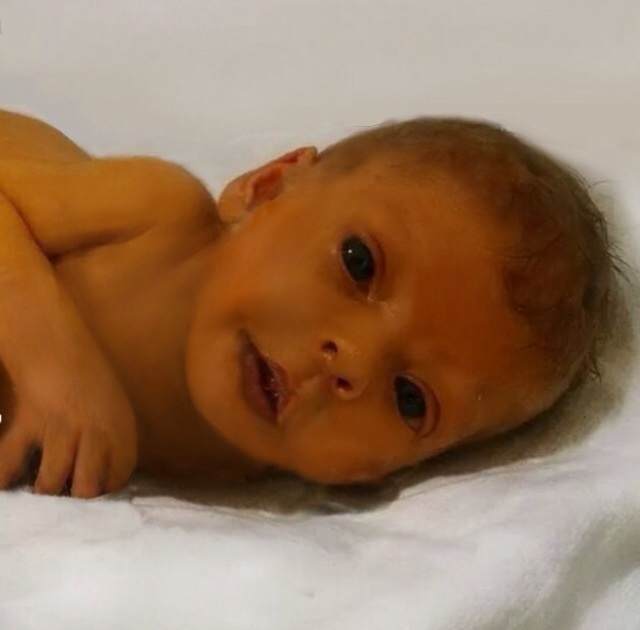 Others tried their hand at sketches of the 6-week-old girl. 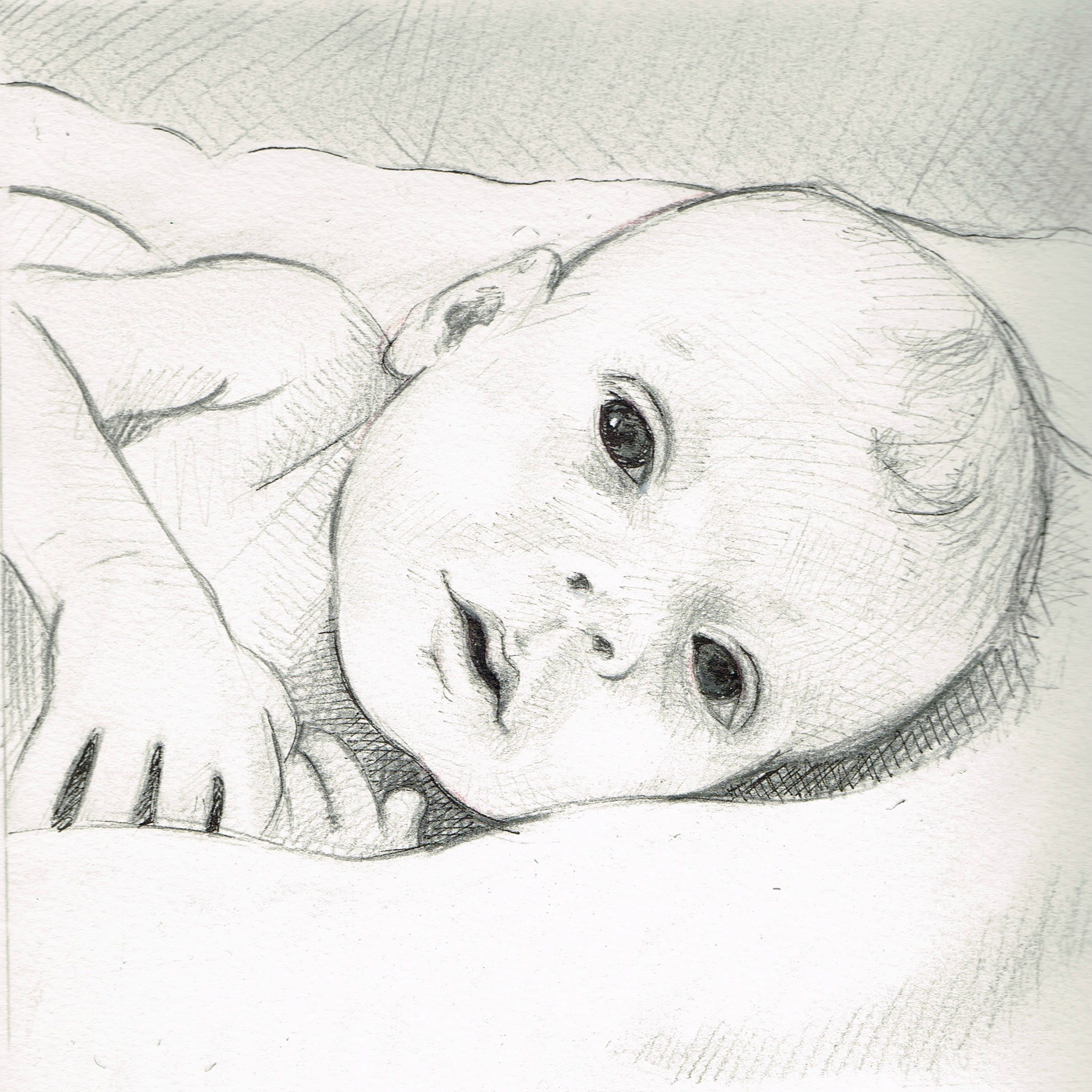 “I didn’t really want all the publicity, I just wanted a picture,” Steffel told Today. “What I received was a whole lot of love and support from complete strangers.”

Reddit user uniquecannon summed it up perfectly, writing, “It’s events like this that redeem Reddit. 99% of the time, I hate y’all. But you can still come together to help a grieving parent, and as a father I respect y’all for this.”