A father was fatally stabbed 15 times by his son during a Zoom video meeting, police say 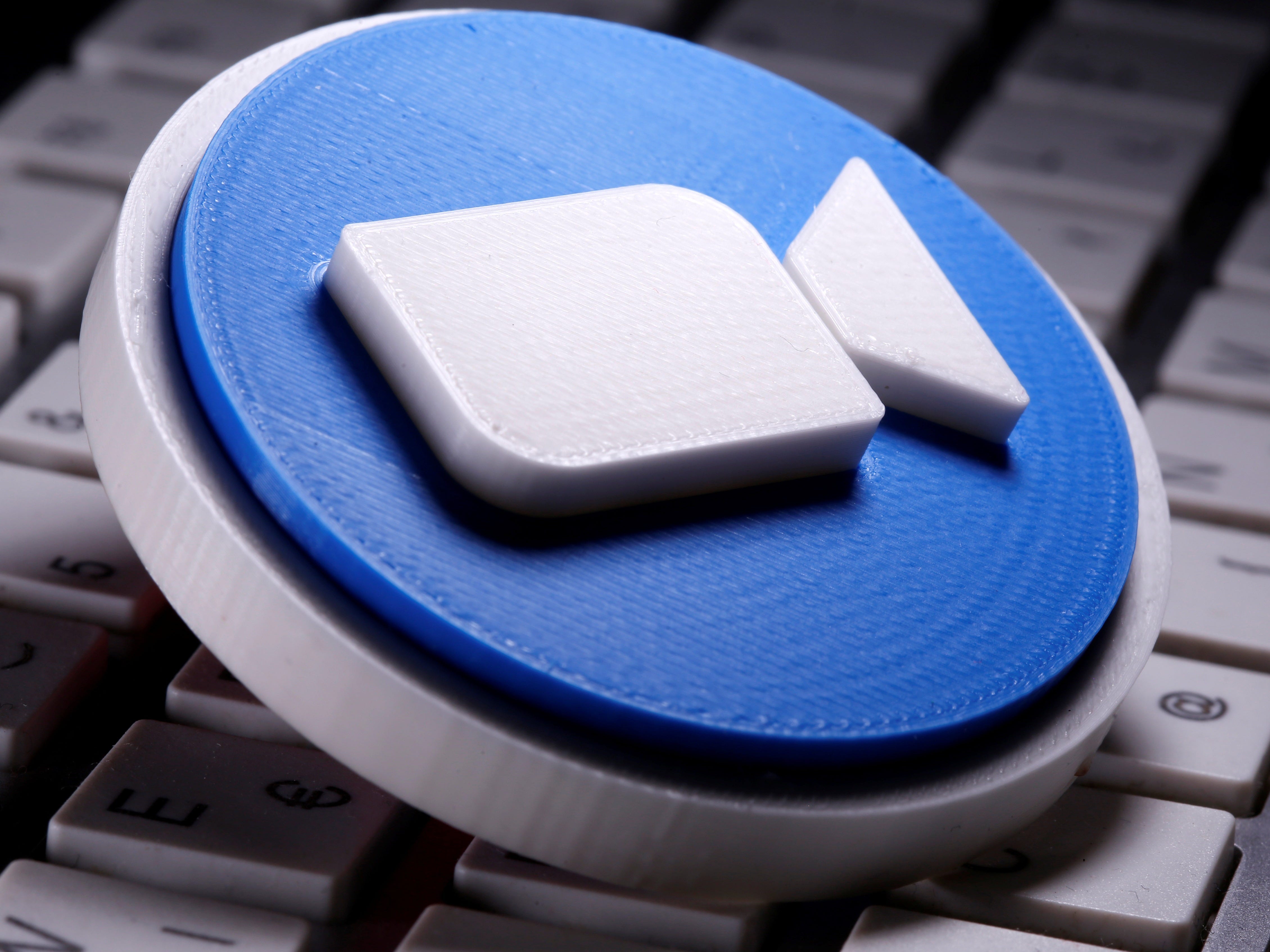 Thomas Scully-Powers, 32, was arrested on Thursday on suspicion of fatally stabbing his father, who was on a Zoom conference call during the time of his murder on Long Island, New York, Suffolk County Police Department said.

There were about 20 people on the conference call when the 72-year-old Dwight Powers was repeatedly stabbed and killed,ABC News reported. Suffolk County Police arrested the suspect after several participants on the Zoom conference called 911.

According to an anonymous witness on the Zoom meeting, the call attendees suddenly saw Powers fall out of his chair before Scully-Powers appeared, naked, removing bedsheets off of the bed and onto the floor, ABC News reported.

Police later found Scully-Powers dead with stab wounds to the back, neck, and torso, according to the Suffolk County district attorney’s office.

The son later admitted to investigators that he stabbed his father around 15 times with several kitchen knives “because the blades kept bending,” The New York Times reported. The victim was almost decapitated after the stabbing, according to a medical examiner’s report that was given to prosecutors.

Scully-Powers’ lawyer, Jonathan Manley, told The New York Times on Friday that the defence would be “exploring Mr. Powers’s mental health and capacity in relation to this incident.”

If convicted, Scully-Powers could face between 15 to 25 years in prison.