A group of tech billionaires is funding 'fast grants' of up to $500,000 for COVID-19 research, with every grant decision made in less than 48 hours 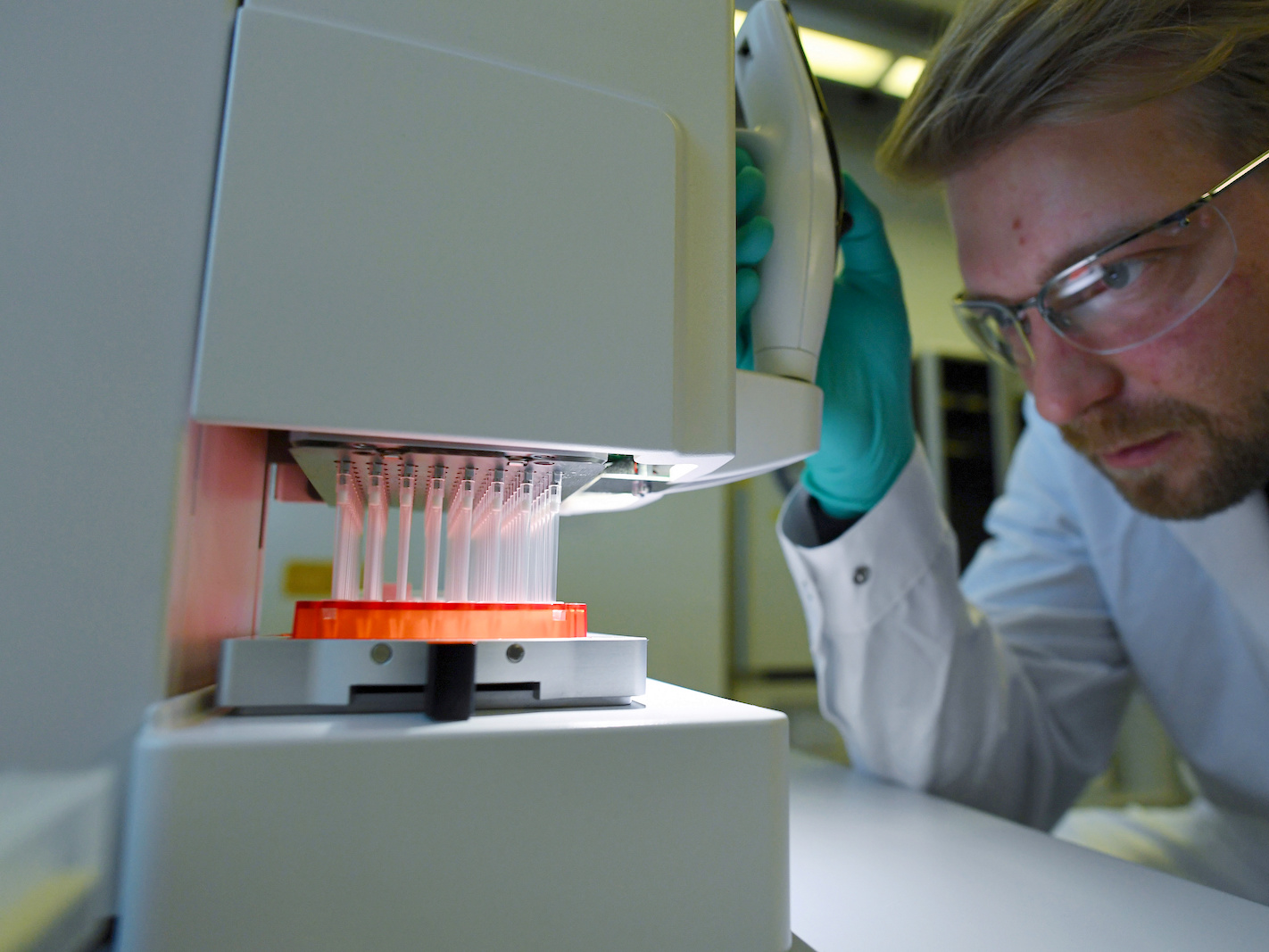 A group of tech entrepreneurs and venture capitalists have committed $US10 million to COVID-19 research, aiming to sidestep the lengthy grant approval process that academics typically face.

The fund promises “Fast Grants” of $US10,000 to $US500,000 that will go to researchers that focus on coronavirus prevention and treatment. Starting April 12, every grant application will be approved or denied in less than 48 hours, after which researchers will receive payment “as quickly as your university can receive it.”

Typically, the grant approval process for academics can take months or years – but the Fast Grants fund prioritises speed.

“Science funding mechanisms are too slow in normal times and may be much too slow during the COVID-19 pandemic. Fast Grants are an effort to correct this,” the fund’s website says. “We’ll prefer projects that are cheap (so that our fund dollars go further) and that will yield results quickly (during COVID-19, days matter).”

The fund was inspired by the National Defence Research Committee, an organisation created during World War II that aimed to fund emergency scientific research as quickly as possible. From 1940 to 1941, it allocated $US6.5 million, or over $US120 million when adjusted for inflation.