Fast-food workers at McDonald's, Wendy's and other chains will strike Friday to demand boosting the minimum wage to $15 an hour 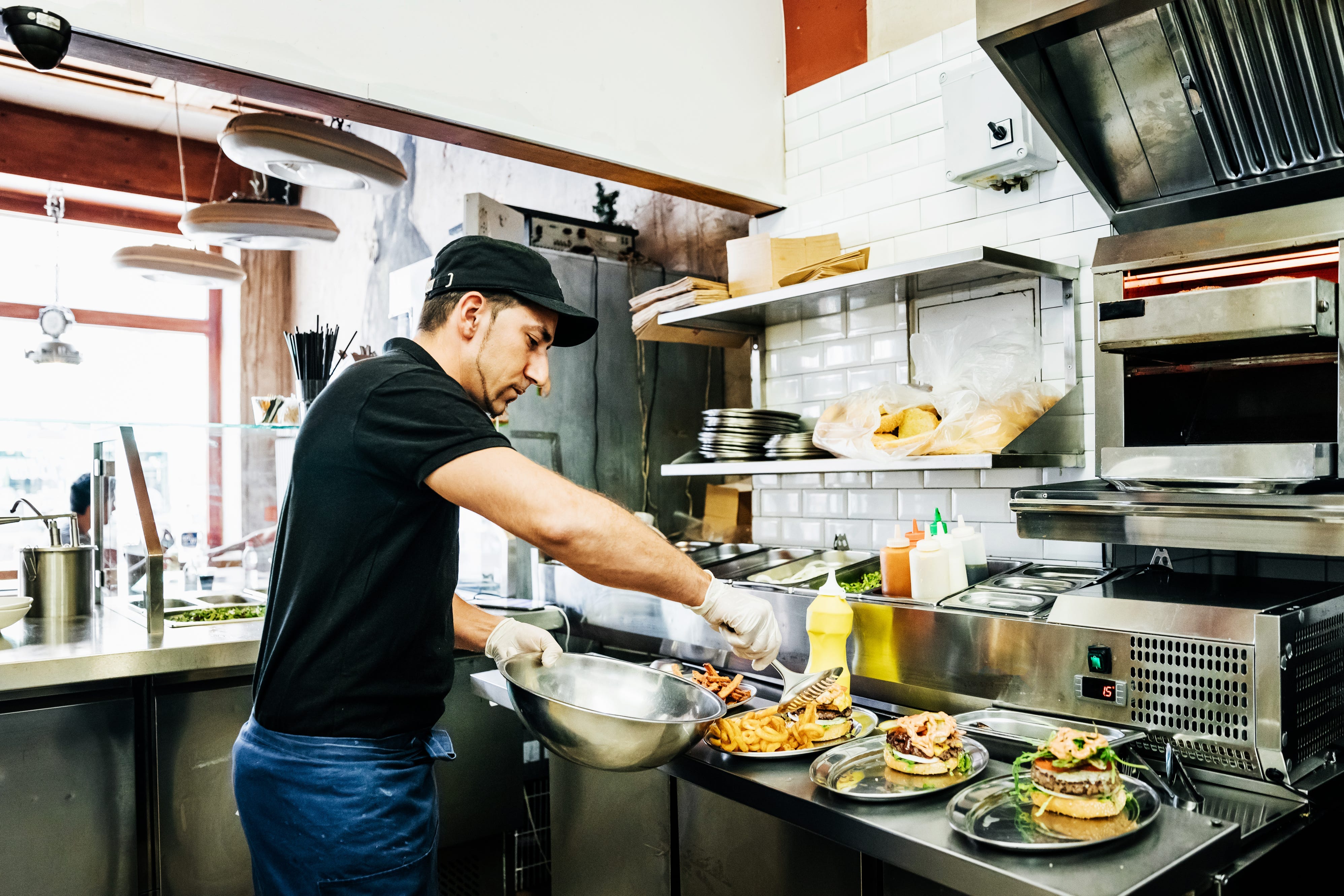 Fast-food workers in at least 15 US cities are planning to strike on Friday to demand an increase in the federal minimum to $US15 an hour and for the right to unionize, according to a press release by Fight for 15 and Union, an international movement of workers advocating for better wages.

The organisation has been staging walkouts since 2012 to advocate for an increase in the minimum wage and is supported by the Service Employees International Union.

Fast-food workers are going on strike January 15, on what would be MLK's 92nd birthday, to demand $15/hr and the right to a union! Workers will not back down until everyone makes at least $15! #FightFor15 https://t.co/pPgSODMEph pic.twitter.com/c7a5rxkvHg

Workers at big corporations such as McDonald’s and Wendy’s will participate by either staying or walking off the job on what would have been Martin Luther King Jr’s 92 nd birthday on January 15, the group said.

The striking workers, from cities including Detroit, Durham, and Kansas City, will call on big corporations like McDonald’s to raise pay to $US15 per hour. Workers in cities like Chicago and Los Angeles where the minimum wage has been boosted to $US15 per hour will strike to demand all workers be paid that wage. They will also challenge the incoming Biden-Harris administration to raise the federal minimum wage â€” stuck at $US7.25 for more than 10 years â€” to $US15 in its first 100 days.


Read More: Wayfair boosted its minimum wage to $US15 an hour for all employees

The group said that since 2012 the movement has won $US70 billion in raises for over 27 million workers and successfully helped pass $US15 per hour minimum wage laws in eight states.

“I’m striking today to carry on Martin Luther King Jr.’s fight for racial and economic justice in this country, which means every working person earns a living wage and has a job with dignity,” said Karesha Manns, a Memphis McDonald’s worker, according to the group’s statement.“Right now, I only make $US10/hr at McDonald’s, which isn’t enough to pay the bills or support my family.”


Read more: McDonald’s employees claim they were forced to continue to work and were kept in the dark when a coworker caught COVID-19, according to a new OSHA complaint

On Tuesday, President-elect Joe Biden said in a tweet that he hopes the House and Senate will act promptly in passing federal legislationto enact at least a $US15 per hour wage.

It’s long past time to raise the minimum wage, so hardworking people earn at least $15 an hour.

I hope that Democratic control of the House and Senate will ensure prompt action to get it done.

The national minimum wage increase will help close the wage gap among Black and Brown workers especially after being hit hard financially by the coronavirus pandemic, advocates argue.

Raising the minimum wage should also boost pay for more than 23 million Americans, according to Fight for $US15 and Union, reduce the racial and gender wage gap, and rebuild the economy in the wake of the COVID-19 pandemic.

While raising the federal minimum wage to $US15 an hour will boost payment for 17 million workers, it could cause other workers to lose their jobs, according to a 2019 Congressional Budget Office report.

The report said that under the $US15 per hour option, 1.3 million workers would lose their jobs in an average week in 2025, according to the office’s median estimate.

The report also found that workers whose income is below the poverty threshold would receive an additional $US8 billion in real family income in 2025, amounting up to an average of 5.3% increase in income.

Last month, Starbucks announced plans for at least a $US15 hourly minimum wage for its workers across the US, phased in over the next three years.

Read More: The economic prospects of rich and poor Americans had long been diverging. The pandemic finally completed the break.