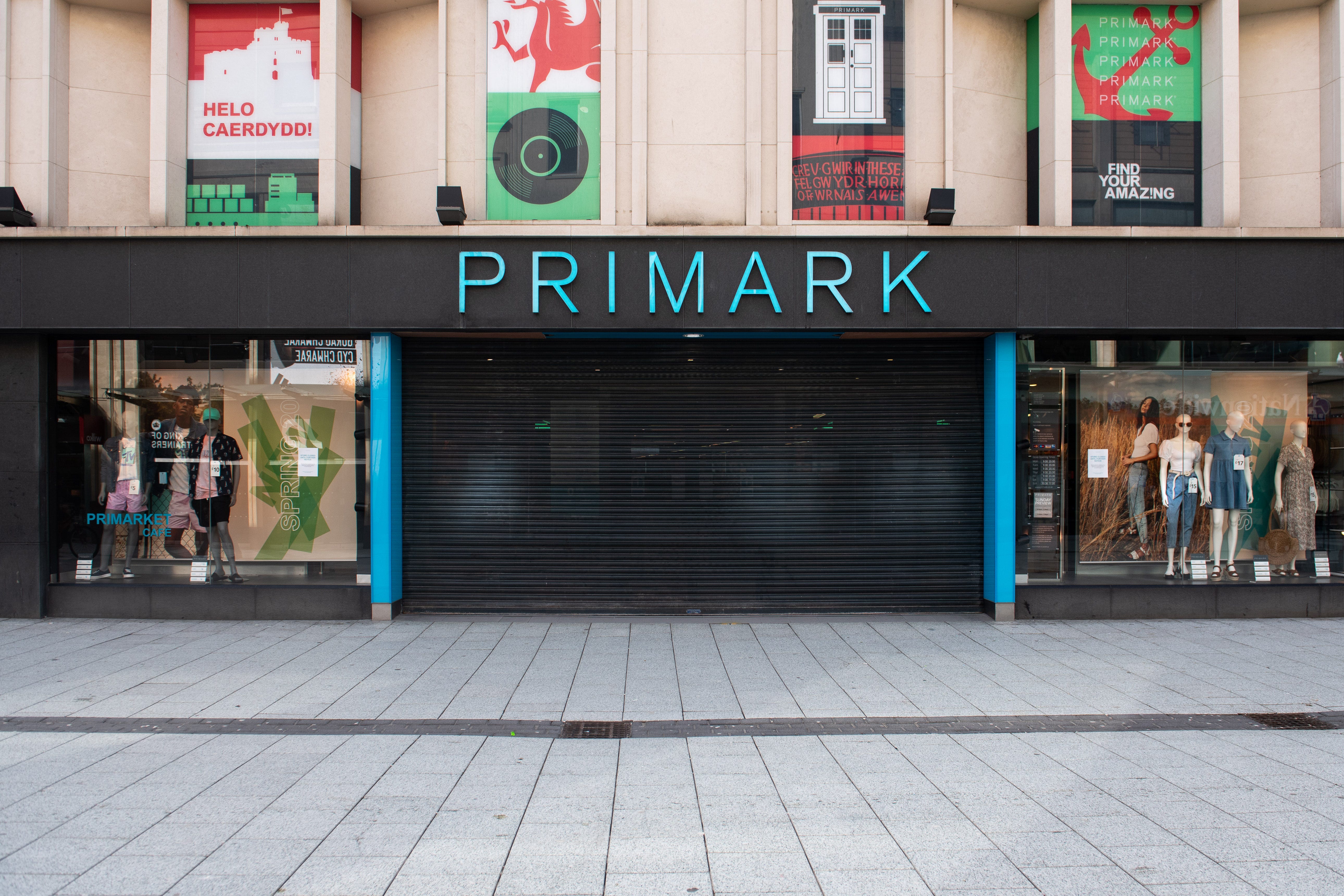 Fast-fashion retailer Primark is preparing to reopen its doors in the UK in about two weeks, after the government announced non-essential shops could reopen from June 15 onward.

While desperate apparel retailers have been offering massive online discounts on unsold stock, shoppers looking for deals on Primark’s low-cost clothing will be disappointed as the company has no plans for a clearance sale, according to a report from the Daily Telegraph.

The retailer, owned by parent Associated British Foods, said it does not need to place discounts beyond its already existent cheap prices, the newspaper reported Monday.

“There are a number of retailers who are financially distressed, who have to sell [stock at a discount] to buy new stock,” chief financial officer John Bason told the Telegraph.

“We’ve got the financial ability to do it,” he added.

Primark’s business model of offering rock-bottom prices has seen it acquire a solid global customer base.

Some of Primark’s seasonal products will likely be put into storage for sale in 2021, but other items such as duvets, T-shirts, and underwear will continue to be sold at full price, the report said.

All of Primark’s 376 stores have been closed across 12 countries since March 22, losing about £650 million ($US815 million) on sales in a month. About 68,000 of its employees have reportedly been put on various taxpayer-funded schemes to keep a check on costs.

The retailer cannot afford to implement discounts as that would play havoc with its profit margins. Its current stock is worth £1.5 billion ($US1.8 billion) and it expects to receive new orders of about £400,000 ($US501,000), the Telegraph said.

Due to the hot weather in April and May, leisurewear, pyjamas, and children’s clothes have picked up sales in recent weeks.

Other apparel retailers like Gap, Victoria’s Secret, and American Eagle have welcomed shoppers looking for a good deal by offering unprecedented online sales.

While steep discounting reflects a need to let go of piled up inventories, it also hints at trouble for the industry.