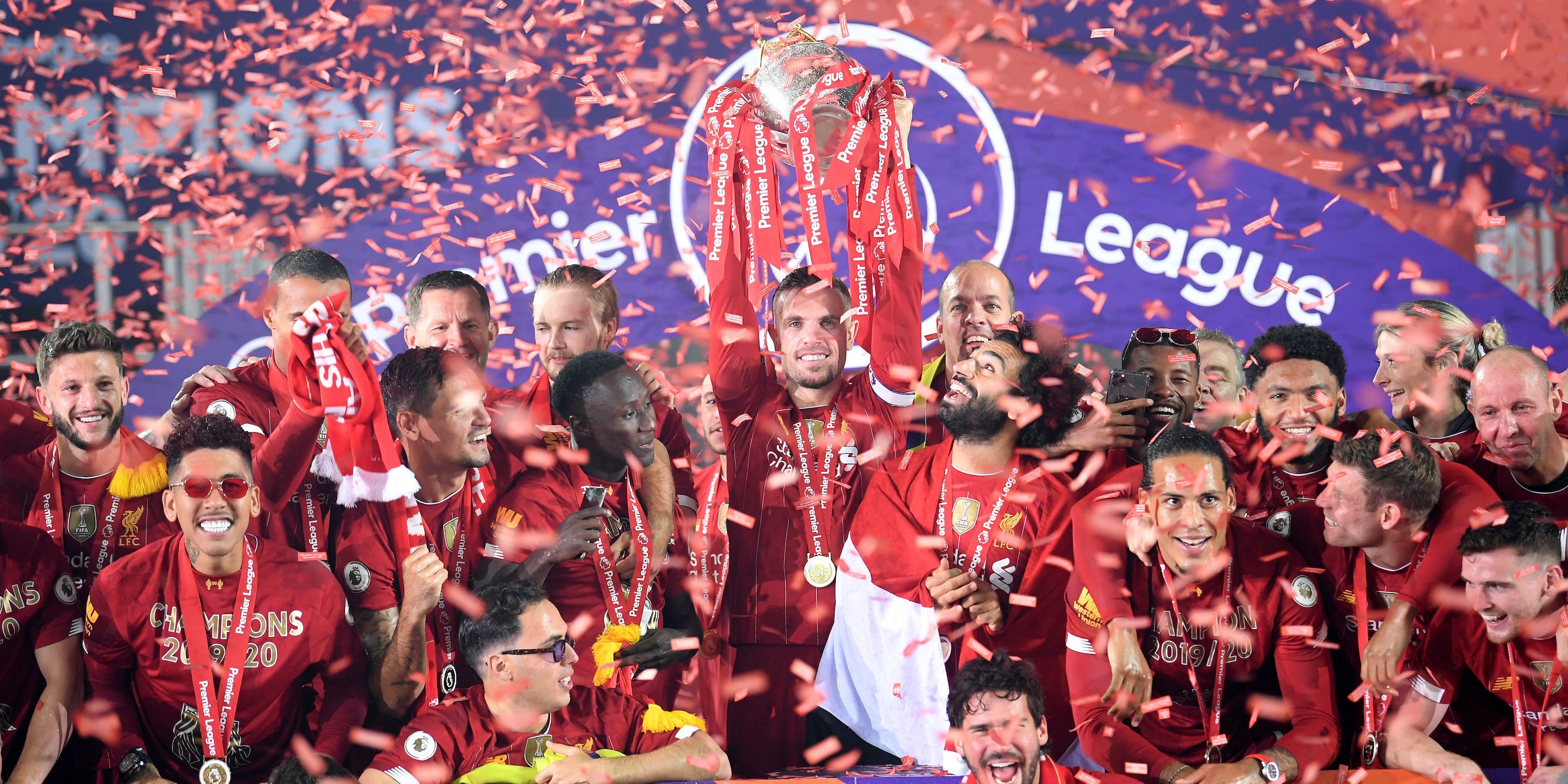 The English Premier League returns on Saturday, and so too does the wildly frustrating world of fantasy football.

Every year millions of people around the world pit themselves against friends and strangers aiming to win pride, renown, and sometimes money, in return for picking the best squad of professional players they can with their Â£100 million budget.

Picking your team for the first week of the season is probably the hardest part of the whole fantasy year. No one has any idea of form, and whether or not star new signings like Timo Werner will hit the ground running is a total unknown.

To try and demystify the start of a new year of fantasy soccer and give players the best chance of success, Insider spoke to Joshua Bull, who was the top player in the entire world in the official Fantasy Premier League last season.

Bull, a mathematician at the University of Oxford, beat out more than 7.6 million other players to secure the title. He originally finished second in the 2019/20 season, but was awarded the title as the world’s best player after the original winner was disqualified for unspecified reasons.

He spoke to Insider ahead of the Premier League’s restart on Saturday September 12, and said the key to ensuring success in fantasy sports is three-fold.

1. Staying informed about what’s going on at every team in the Premier League 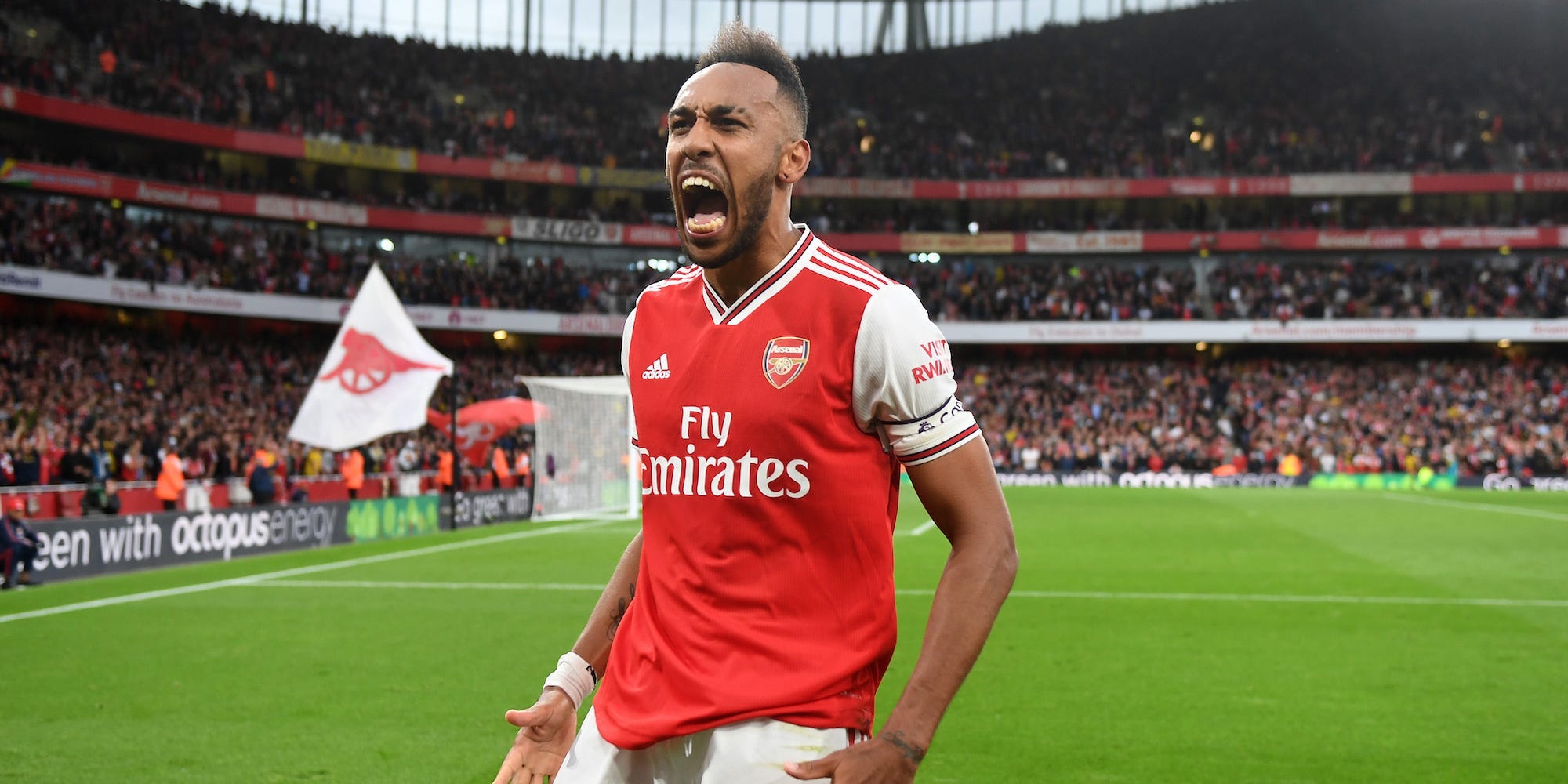 Getty/Stuart MacFarlaneArsenal’s Pierre-Emerick Aubameyang is listed as a midfielder in FPL this season, despite very clearly being a striker.

Keeping an “ear to the ground” and being engaged with the millions-strong community of fantasy football players around the world is absolutely crucial to success, Bull, who supports English lower league side Ipswich Town, said.

“Keeping contact with the community of players is really important. Paying attention to everybody else and the hot tips that everyone else has got.”

“You’re never going to know ‘Oh, that particular Sheffield United defender could be an amazing to get in your team.’ Whereas, if you’re keeping an eye on the pulse of the community you pick up on those things. If you really want to do well, you need to have an ear to the ground.”

Bull was likely referring to Sheffield United’s John Lundstram, who was a cheaply-priced defender in last season’s FPL, despite actually playing most matches as an attacking midfielder. Lundstram ended the season as one of the top points scorers and saw his price sharply increase.

Asked where he gets his information, Bull said he generally relies on forums and social media, and doesn’t invest too much of his time in research.

“There’s some very active online communities, particularly on Twitter and Reddit. For me, I’d just spend 5-10 minutes in the evenings flicking through those, seeing what the latest updates were.” 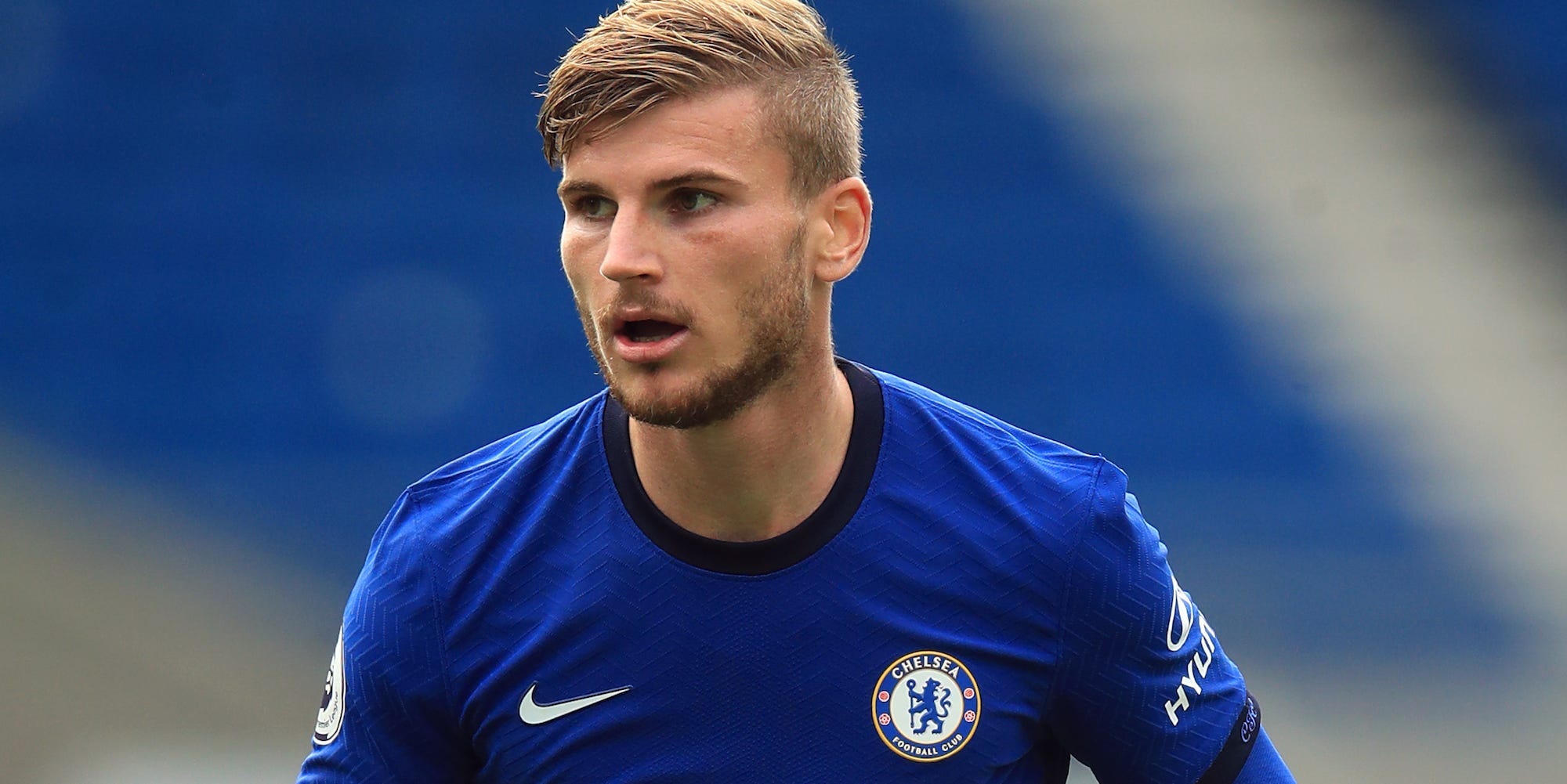 Perhaps unusually for someone who does mathematics as a job, Bull told Insider that he didn’t build any specific mathematical models for the fantasy season last year, but rather relied on thinking mathematically.

“I wasn’t specifically doing any modelling or anything, but I think, thinking mathematically is a way of thinking, rather than necessarily having to be equations.”

What he did do, however, is try to “think strategically and look at what I thought the optimum way of playing the game would be.”

That involves planning ahead, he said.

“The most important part for me was trying to look ahead as much as possible. So trying to make decisions that I thought would be the best in the long term even if they weren’t necessarily going to be the best decision for that particular week.

“I’m normally thinking about it one or two weeks in advance â€” who might I want to swap out next week â€” but then I’ll remain very open until all of the games have been played.

Planning is particularly crucial, Bull said, when it comes to double gameweeks â€” weeks where a number of teams play twice in the game.

“I planned very carefully last year around what were expected to be the double gameweeks and the blank gameweeks, and then obviously the season got suspended and it all went out of the window,” he said.

Bull also freely admits something that many serious fantasy sports players are often unwilling to do, that a huge part of success is down to luck. Prior to last season, Bull said he had never finished inside the the top million players in the game, so he is pretty clear that one of the reasons that he did so well last year is that he got a bit lucky.

“Being aware of that and knowing that I wasn’t up at the top because I was amazingly good at this game, but that there was a huge element of luck that was involved in really getting right up there, that kind of helps keep you down to earth a bit,” he said.

“Although there’s an element of skill in it, it’s hugely luck based as well.”

Cristiano Ronaldo became only the 2nd player in men’s soccer history to score 100 international goals, and is closing in on the all-time record

Lionel Messi turned up early and trained alone on his return to FC Barcelona, just 2 weeks after going on strike and demanding a transfer