What we know about the 3rd 'Fantastic Beasts' movie, so far 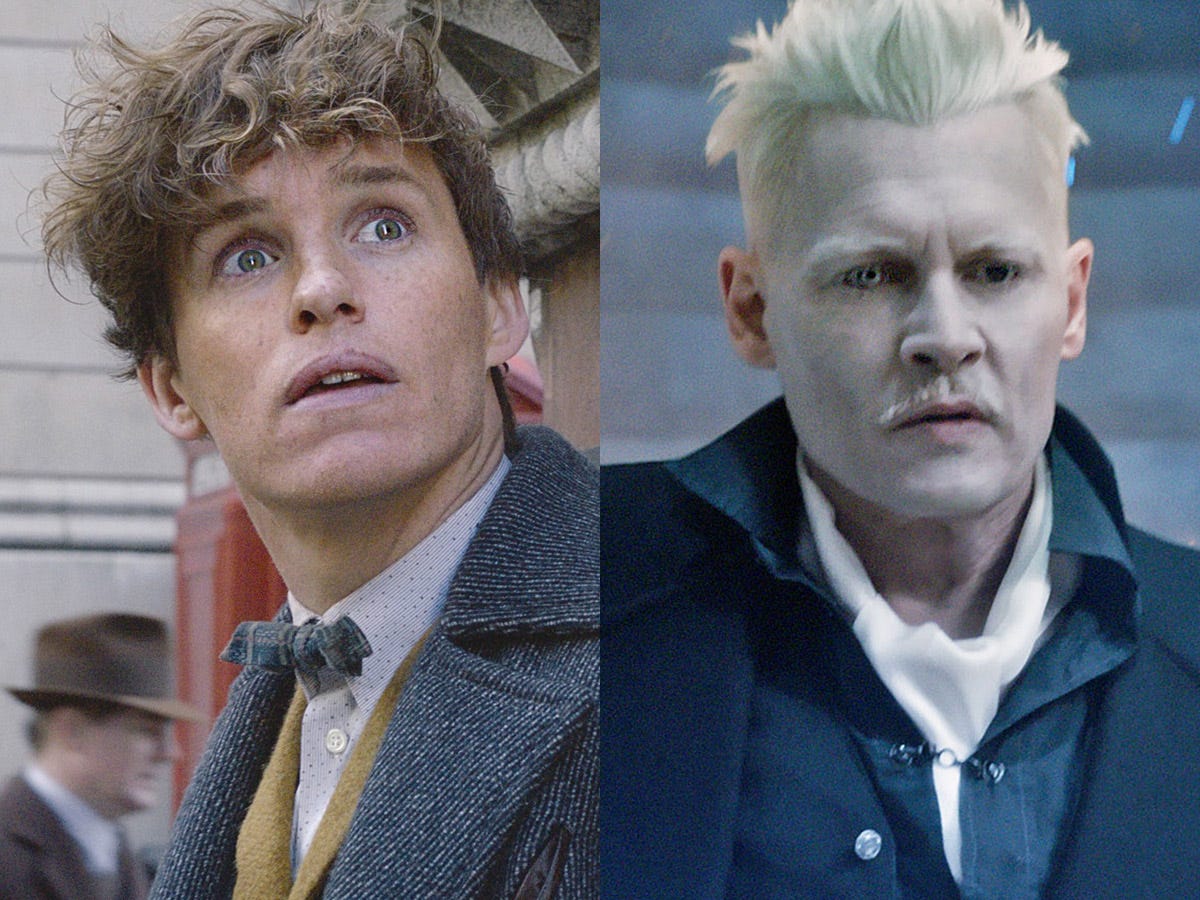 Warner Bros.Eddie Redmayne and Johnny Depp in ‘Fantastic Beasts: The Crimes of Grindelwald.’

The third “Fantastic Beasts” film will be set in Rio de Janeiro, Brazil. 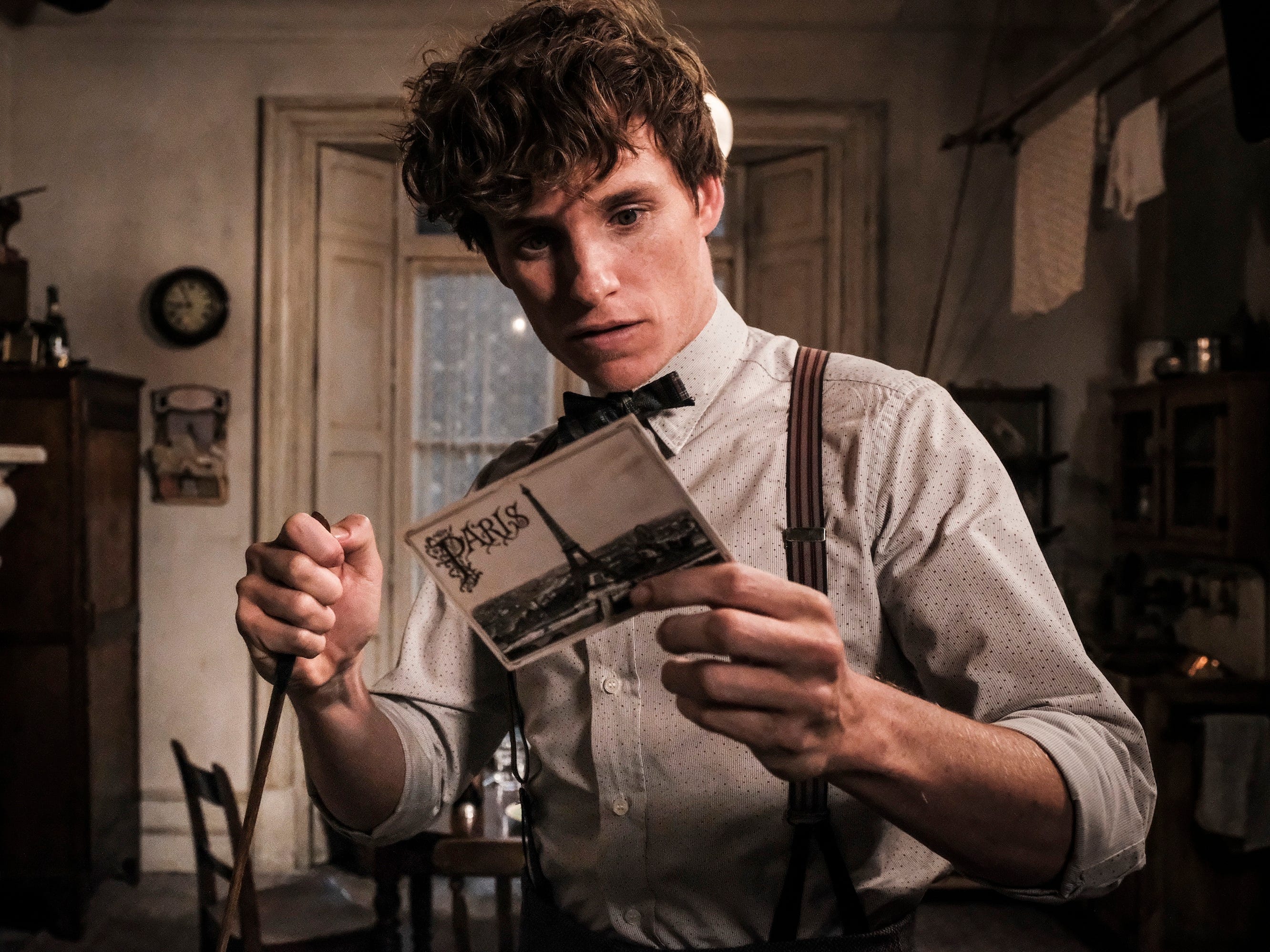 The “Harry Potter” spin-off franchise is expected to culminate in 1945, the same year that Albus Dumbledore dueled Gellert Grindelwald.

“Fantastic Beasts and Where to Find Them,” released in 2016, was set in New York in 1927. The 2018 sequel took magizoologist Newt Scamander (played by Eddie Redmayne) to Paris.

Rowling previously hinted at the third movie’s location in November 2018, when she changed her Twitter header to an image of Rio de Janeiro in the 1930s.

Back in October 2016, she also alluded to Italy and Germany being major settings for the sequels. 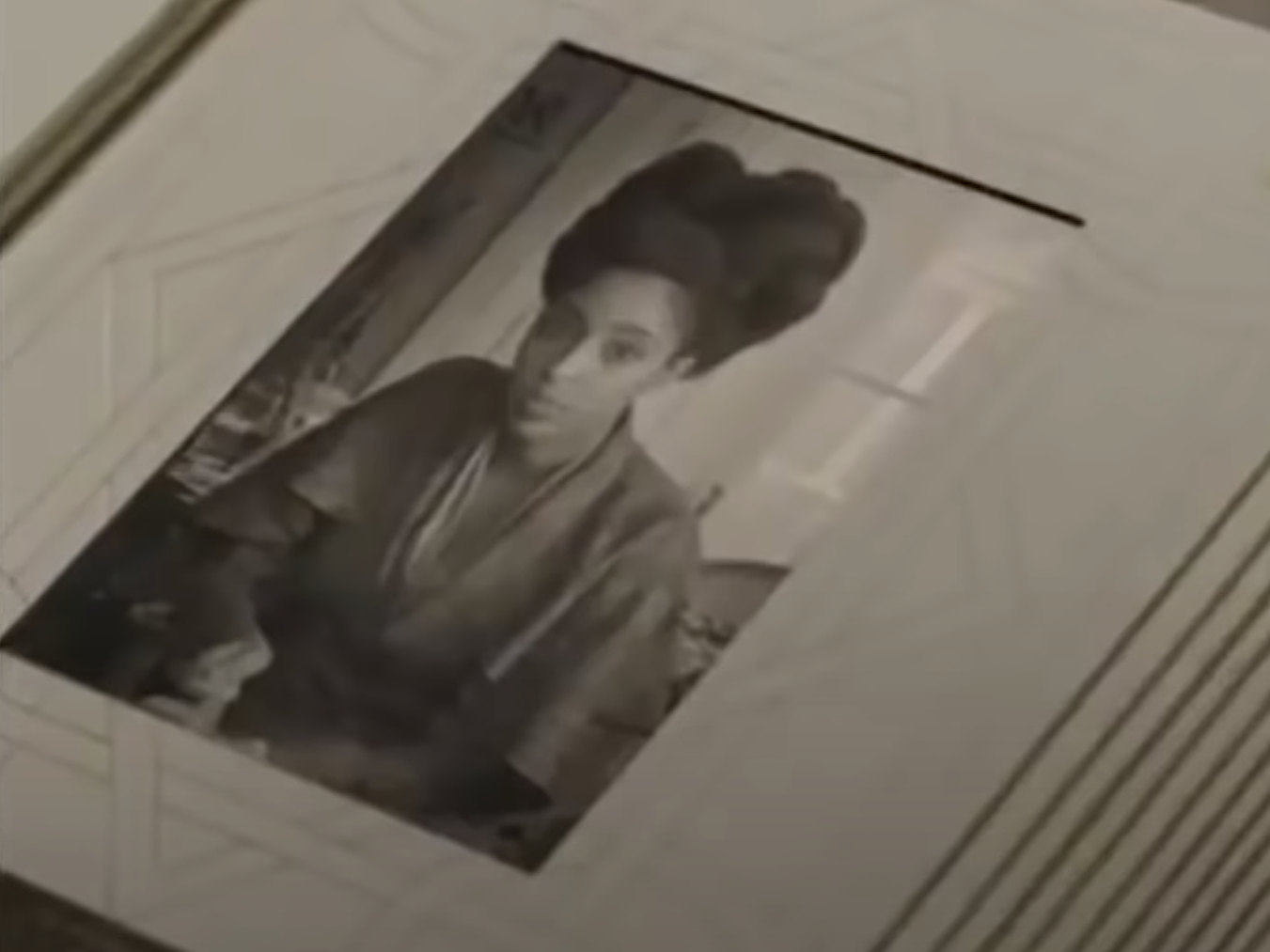 Warner Bros.Jessica Williams had a cameo in ‘Fantastic Beasts: The Crimes of Grindelwald.’

Lally is a teacher at Ilvermorny School of Witchcraft and Wizardry, located in North America.

She briefly appeared in “Crimes of Grindelwald” when alchemist Nicolas Flamel spoke to Lally via her portrait inside a book.

On Twitter, Rowling said that “you only see a HINT of Lally in Fantastic Beasts 2. Her true glory is revealed in FB3.”

The role of villain Grindelwald will be played by Mads Mikkelsen following Johnny Depp’s departure from the franchise. 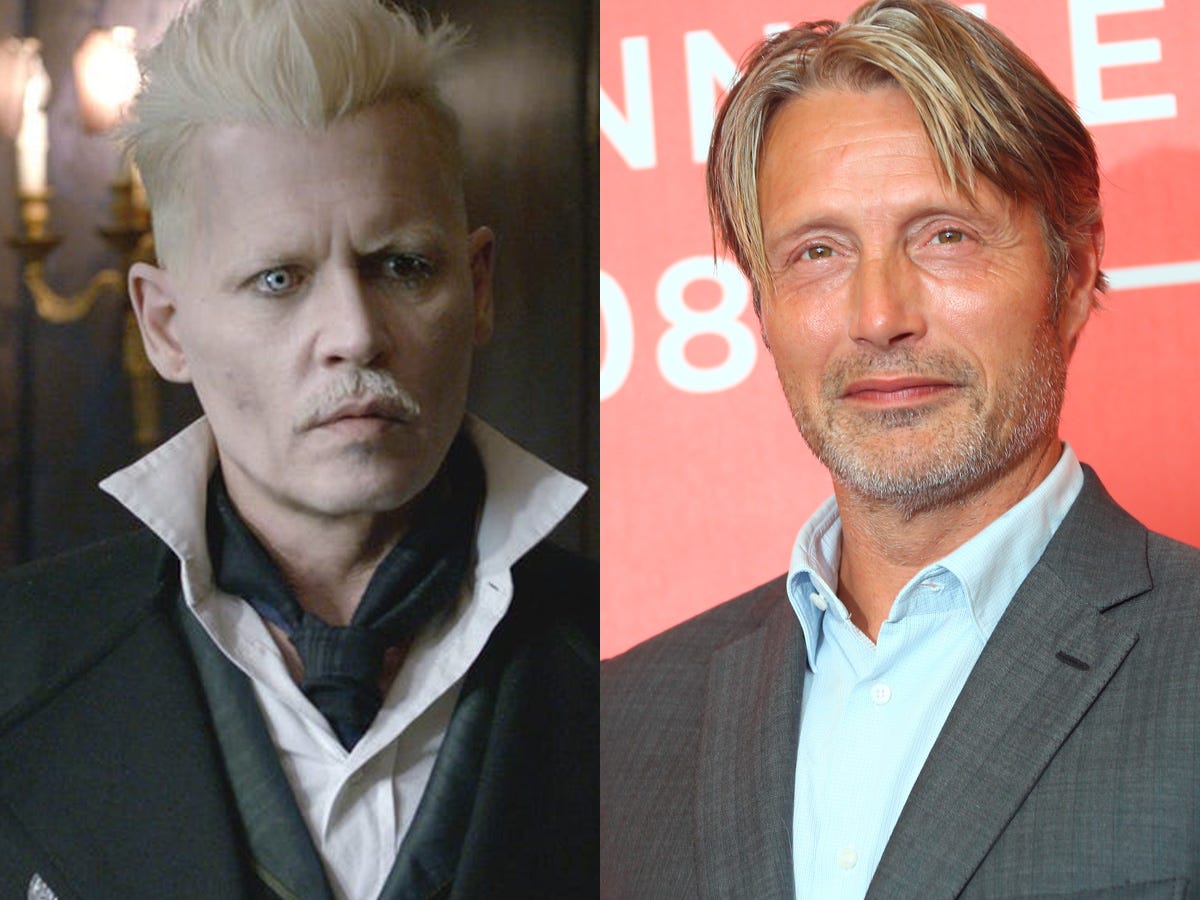 In November 2020, Depp posted a typed letter on Instagram, revealing that Warner Bros. (the studio behind the movies) asked him to resign.

“I wish to let you know that I have been asked to resign by Warner Bros. from my role as Grindelwald in Fantastic Beasts and I have respected and agreed to that request,” Depp wrote.

The actor’s exit from the franchise came days after he lost a libel case against the publishers of the UK newspaper The Sun, which described him as a “wife-beater” in an article.

Depp has repeatedly denied allegations made by “Aquaman” actress Amber Heard, whom he wed in 2015. She filed for divorce in 2016 and has since accused the “Pirates of the Caribbean” star of domestic abuse.

J.K. Rowling previously defendedDepp’s controversial casting and said that she had seen the “evidence” and knew he was falsely accused. Meanwhile, “Fantastic Beasts” star Ezra Miller said that none of the cast members were consulted about Depp’s involvement in the franchise.

In his letter, Depp said that the court decision “will not change my fight to tell the truth and I confirm that I plan to appeal.”

As for what will happen to Depp’s role in the movies, a Warner Bros. spokesperson told Insider: “We thank Johnny for his work on the films to date. ‘Fantastic Beasts 3’ is currently in production, and the role of Gellert Grindelwald will be recast.”

The movie is set for release worldwide in the summer of 2022. 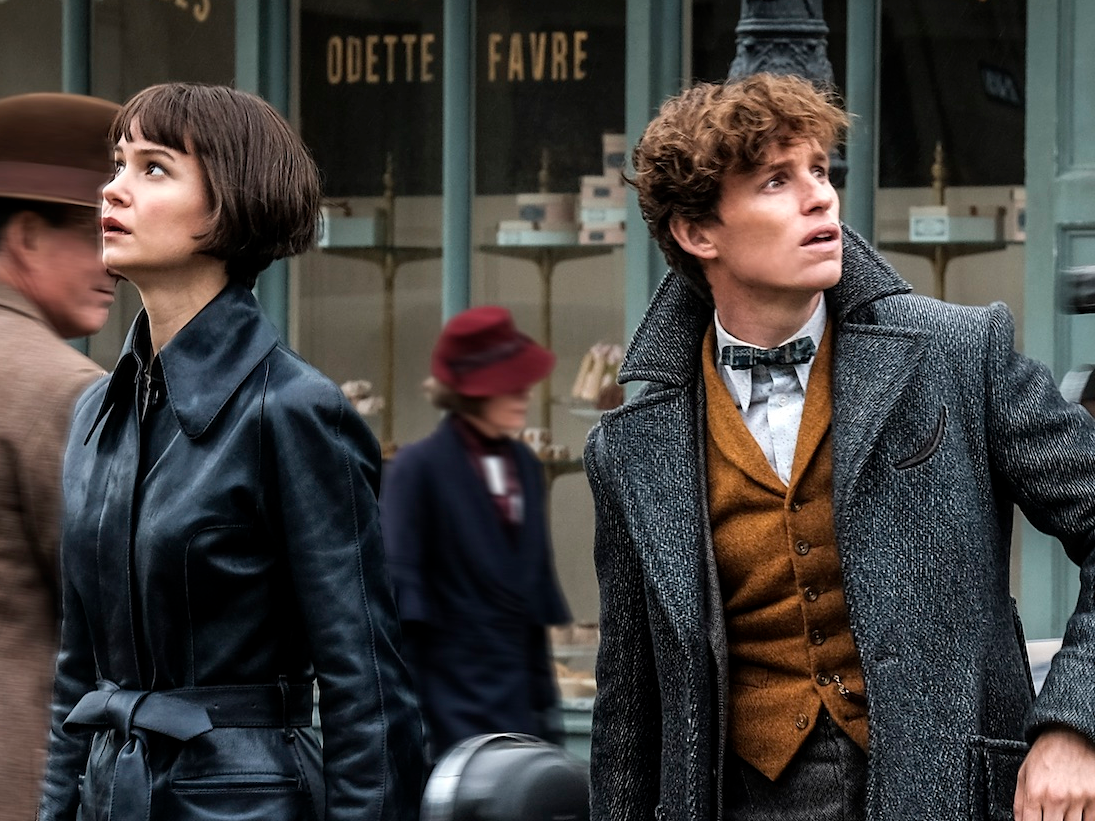 Warner Bros.Katherine Waterston and Eddie Redmayne in ‘Fantastic Beasts: The Crimes of Grindelwald.’

A Warner Bros. spokesperson confirmed the new release date to Insider in a statement shared in November 2020. Days later, multiple outlets – including Variety and Deadline – reported that the film was added to the studio’s release calendar for July 15, 2022.

David Yates will return to direct the movie and Rowling will cowrite the screenplay with Steve Kloves.

The sequel was originally set to hit theatres on November 12, 2021. Filming was supposed to begin in early 2020, but was delayed due to the coronavirus pandemic.

The cast and crew started shooting in September 2020 with safety protocols in place, Redmayne told CinemaBlend.