Manly Beach in Sydney, one of the city’s top surf spots, was cleared by lifeguards this afternoon after a shark was seen at the south end of the beach.

At around 1.30pm lifeguards sounded the shark alarm and evacuated swimmers from the water after a member of the public spotted the shark as they swam between Manly and Shelly Beach.

Surf lifesavers are reportedly moving the shark on using a watercraft.

The size of the shark has not been confirmed, but a NSW SLS spokesperson told The Sydney Morning Herald that on duty crews are “treat any suspected sighting seriously”.

It’s 28C at Manly today, and for one of the most famous beaches in Sydney having nobody in the water is the water is a rare event.

The sharks this summer have been abnormally visible in the waters off the east coast of Australia.
Just this week Nobby’s Beach in Newcastle has been closed for more than eight days with three Great Whites patrolling the coastline. And on Friday a 17 year old from Mollymook had his hand bitten while diving on the south coast of NSW.

Now Read: CHART: Sharks Are Scaring People Away From The Beach 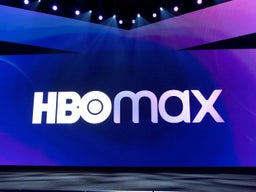 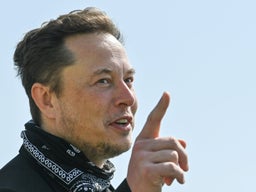 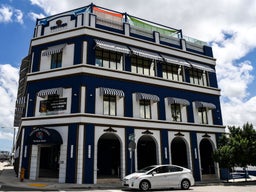 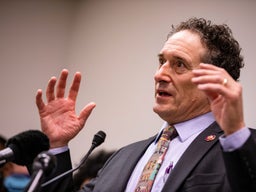 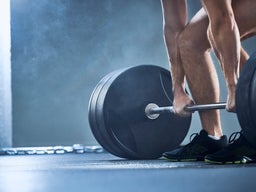