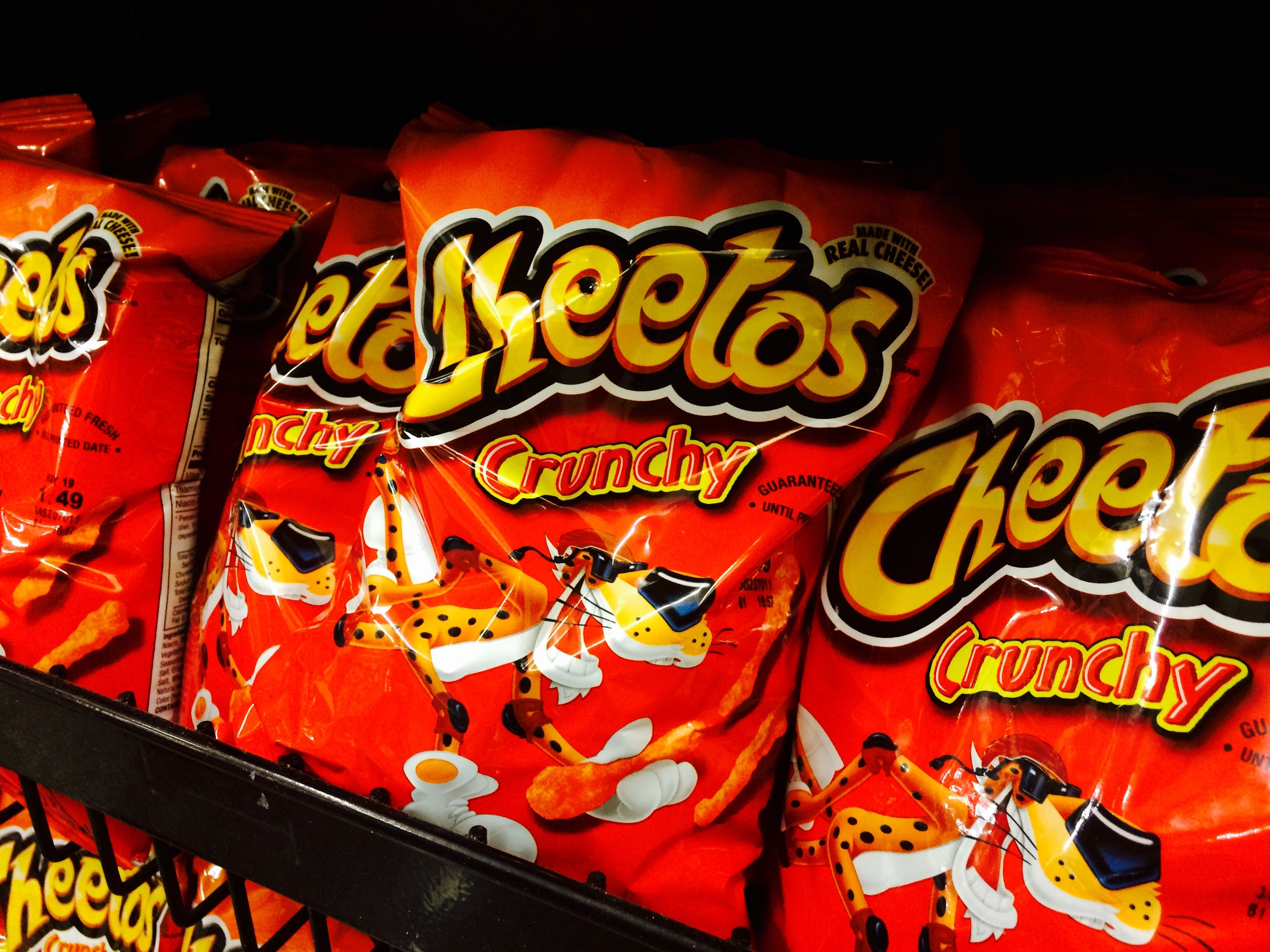 Geri Lavrov/Contributor/Getty ImagesWhat is the name of the Cheetos cheetah mascot?

With endless choices lining every grocery store aisle, brands rely on mascots to make their products stand out. The characters’ faces are instantly recognisable, but their full names are often fun bits of trivia.

See how many famous food mascots you can name.

Do you know the names of the three elves pictured on boxes of Rice Krispies? 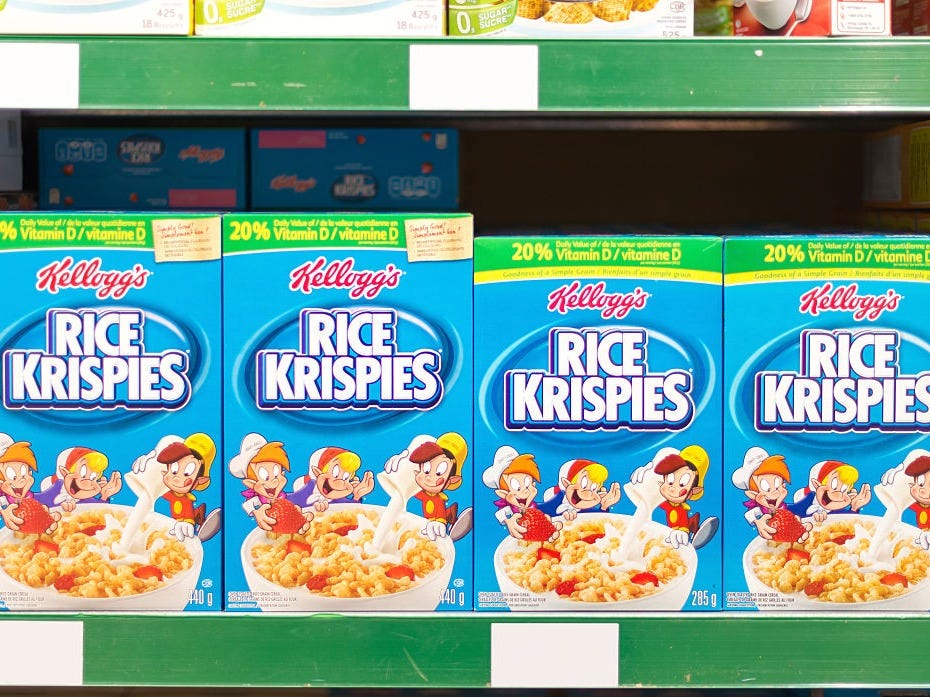 The elves are named Snap, Crackle, and Pop.

What is the name of the cheetah who appears on bags of Cheetos?

His name is Chester the Cheetah, and he can usually be seen wearing sunglasses and tennis shoes.

This Frosted Flakes mascot wears his name on his red bandana. What is it? His name is Tony the Tiger.

Who is the fish pictured on StarKist tuna cans? 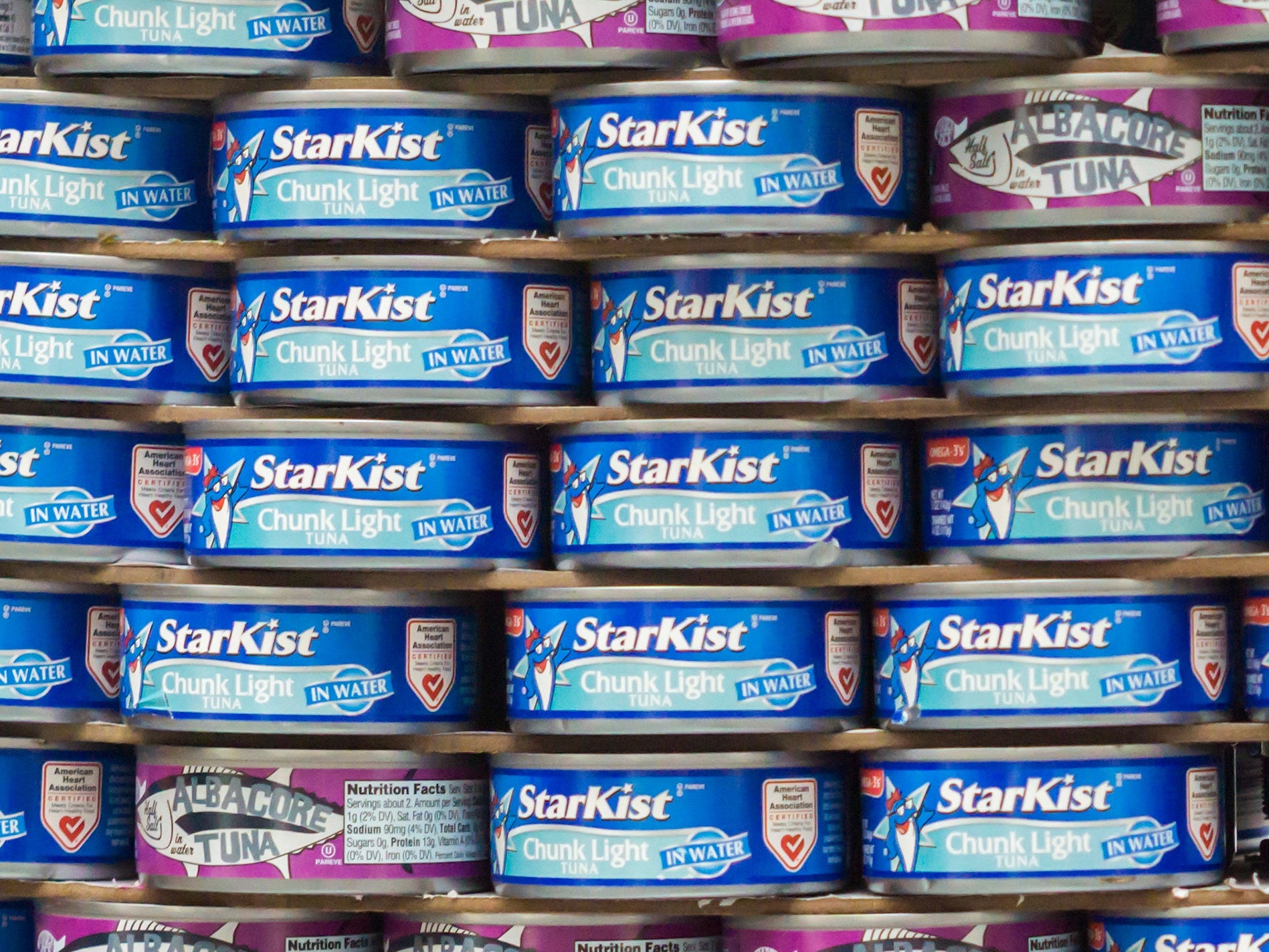 The fish’s name is Charlie the Tuna.

Who is the bee that appears on boxes of Honey Nut Cheerios? 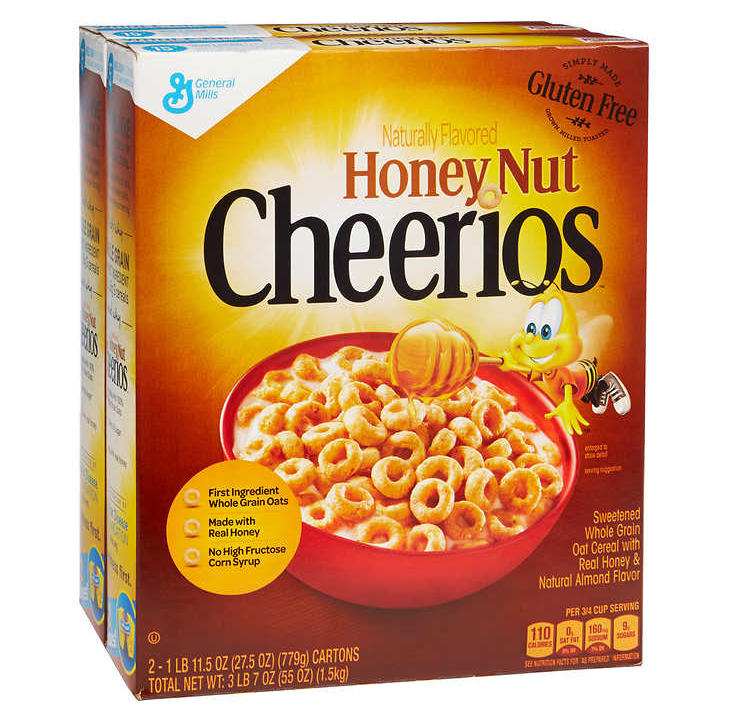 The Honey Nut Cheerios mascot bee is named BuzzBee, or Buzz for short. He was named by 11-year-old Kristine Tong in a 2000 contest.

There was an actual Chef Boyardee upon whom the mascot is based. What was his full name? 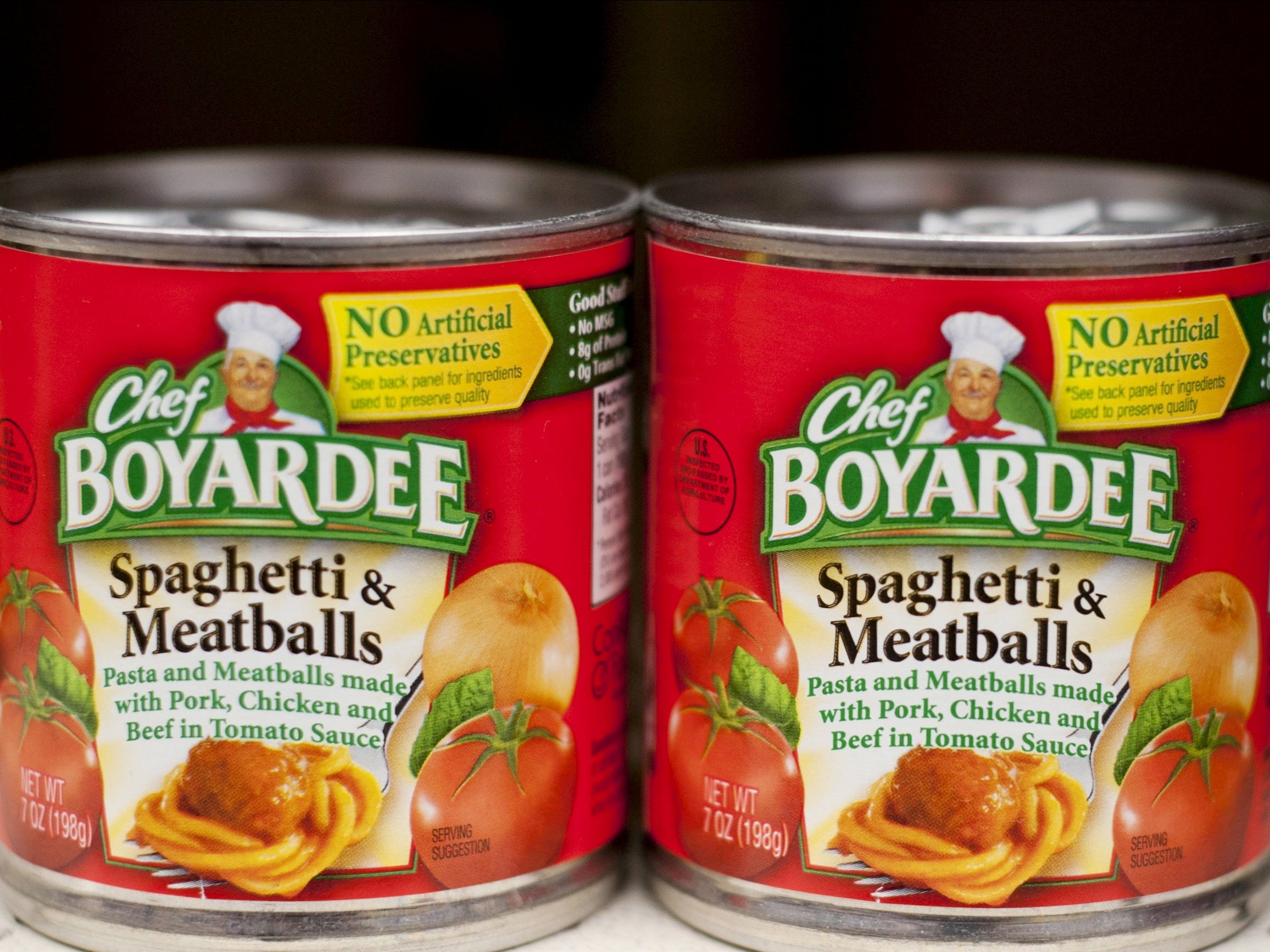 What is the name of the mascot for Froot Loops cereal? 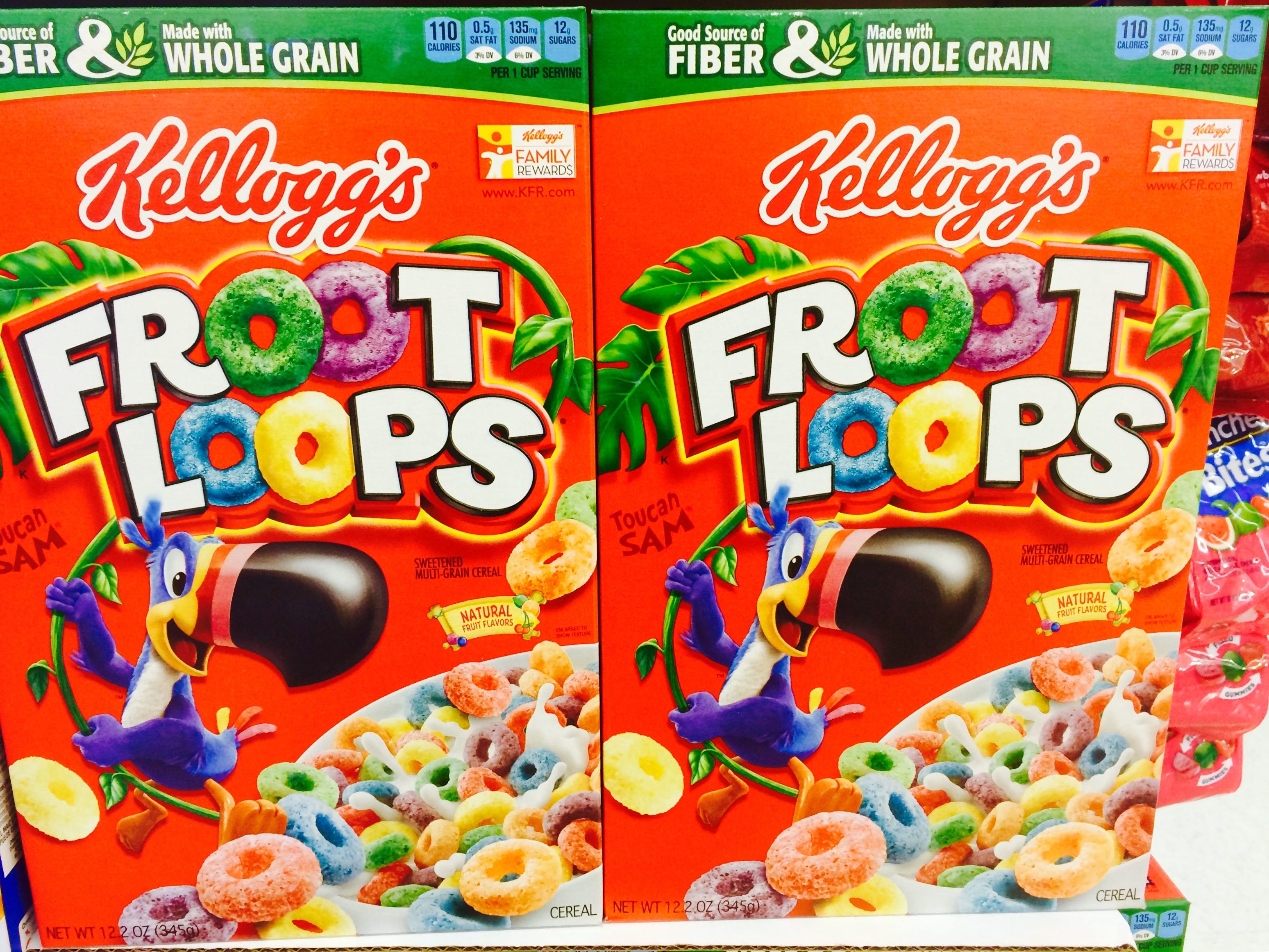 Toucan Sam is the face of Froot Loops.

Many will recognise Colonel Sanders of Kentucky Fried Chicken. But do you know his first name? 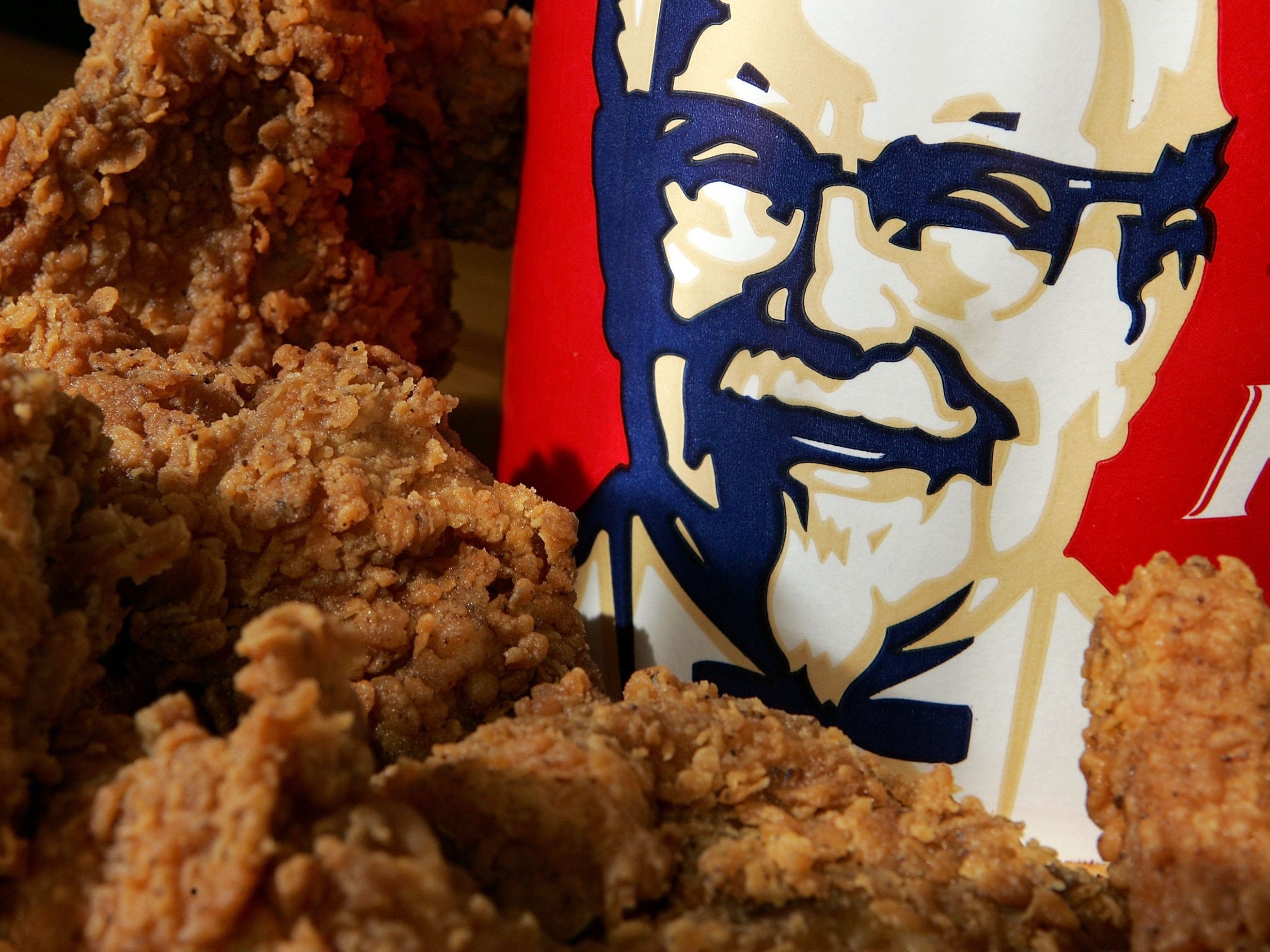 Do you know the name of the leprechaun from Lucky Charms? 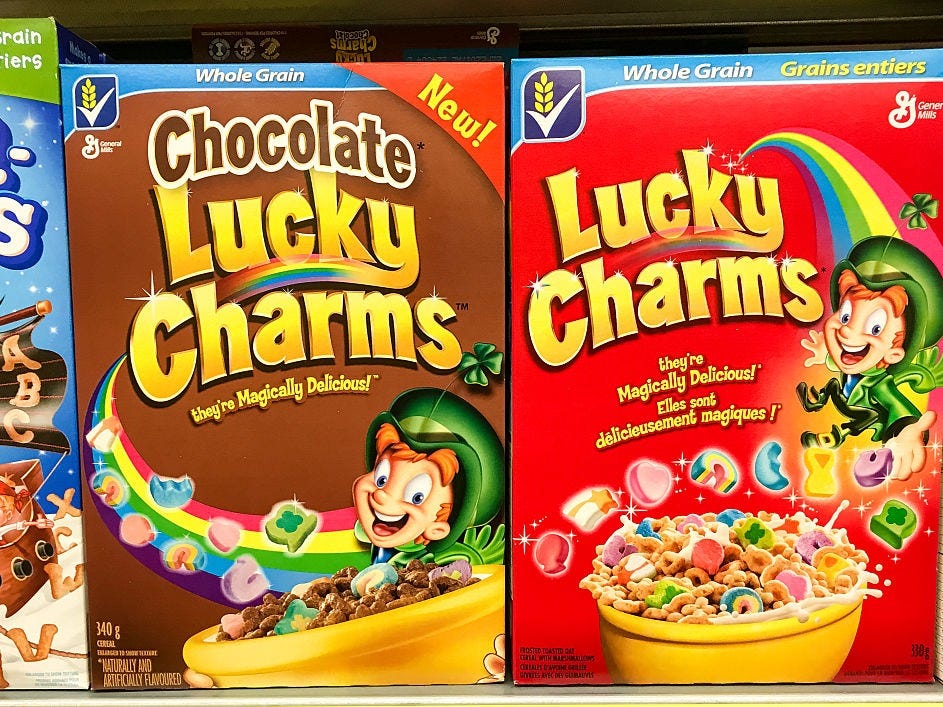 The leprechaun is appropriately named Lucky.

The character known as the “Keebler elf” has a name. Do you know what it is? 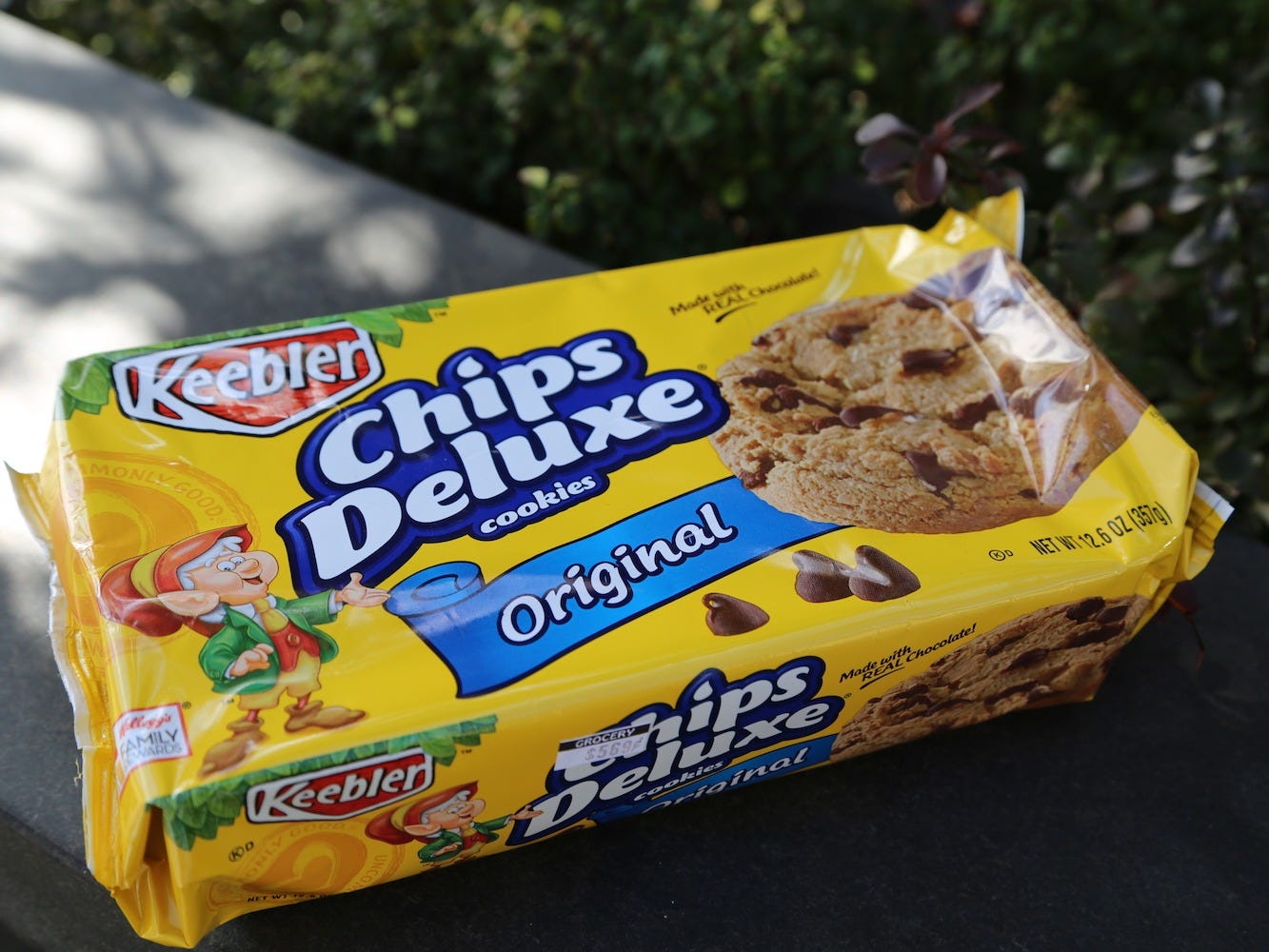 His name is Ernest J. Keebler, or “Ernie” for short.

What is Cap’n Crunch’s full name? 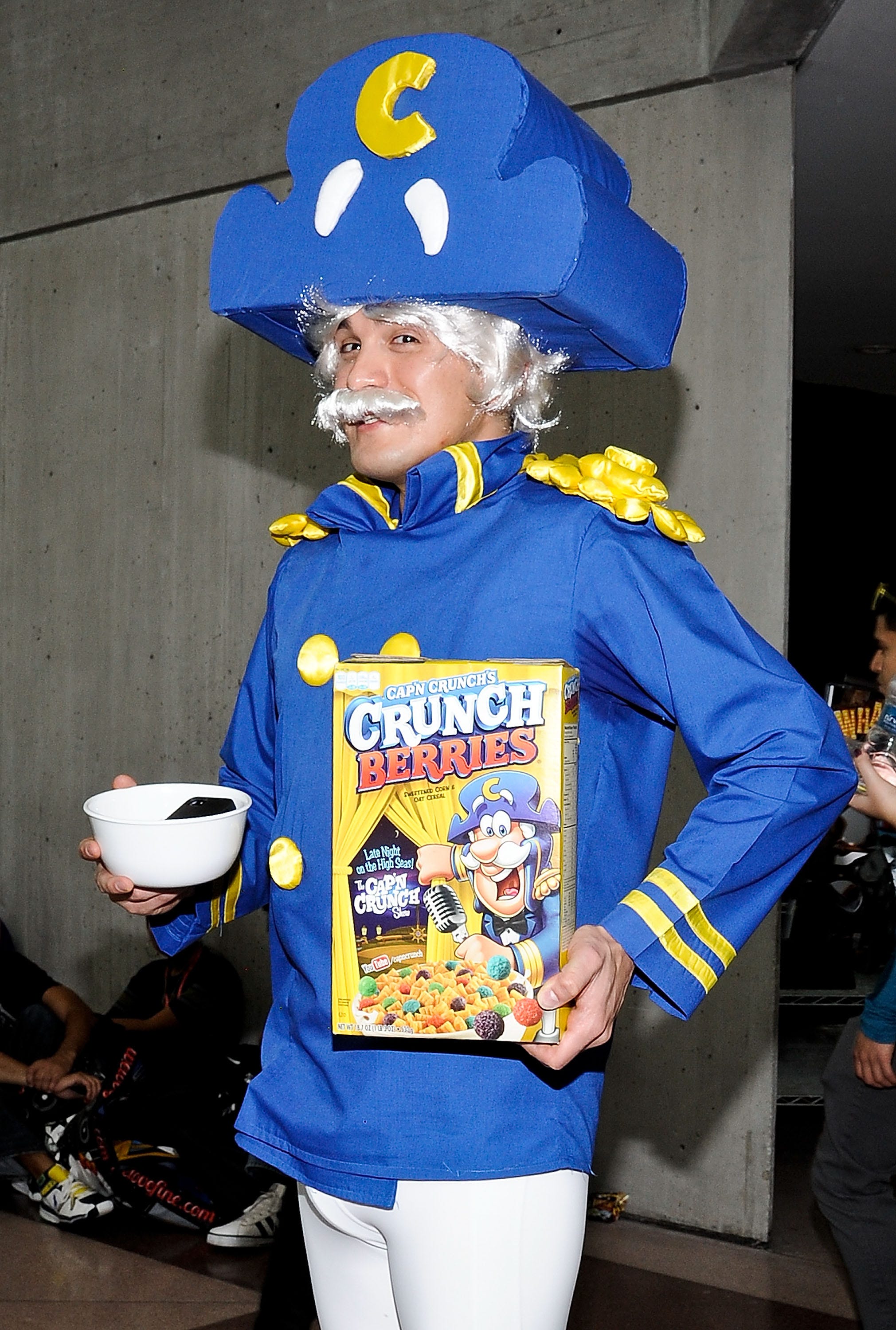 The Pillsbury Doughboy also has a name. What is it? 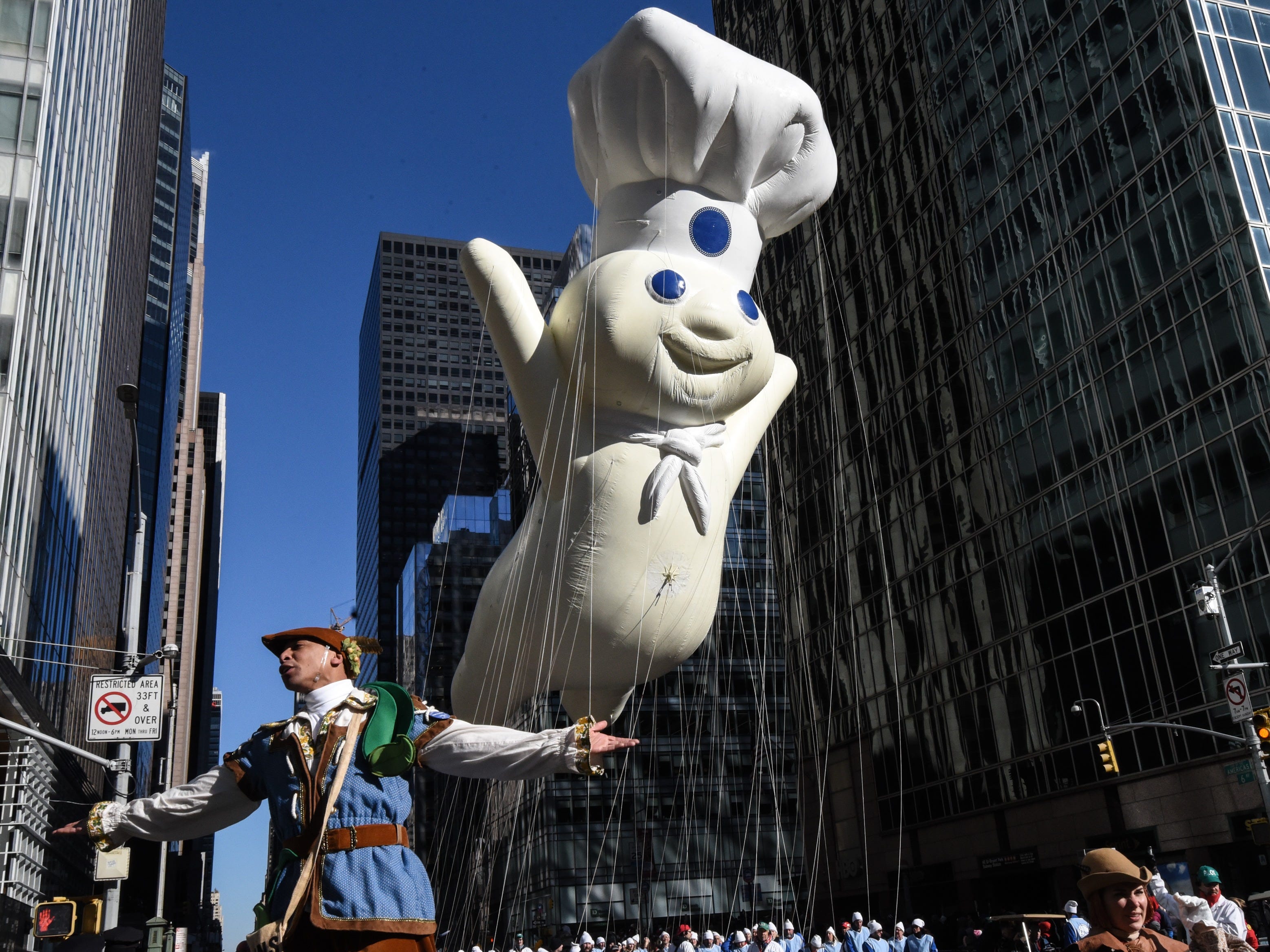 The doughboy’s name is Poppin’ Fresh. 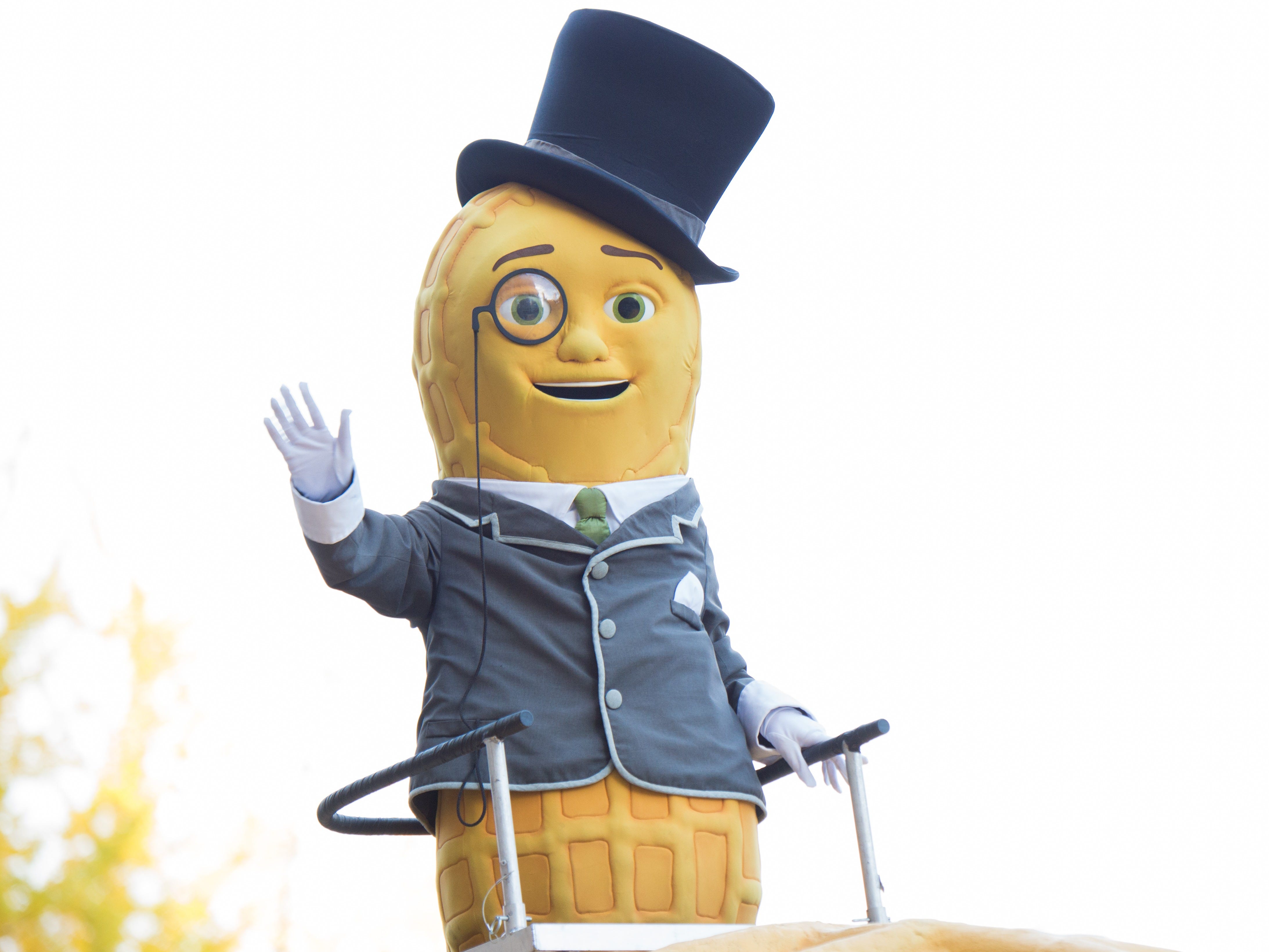 Do you know the Hamburger Helper mascot’s name? 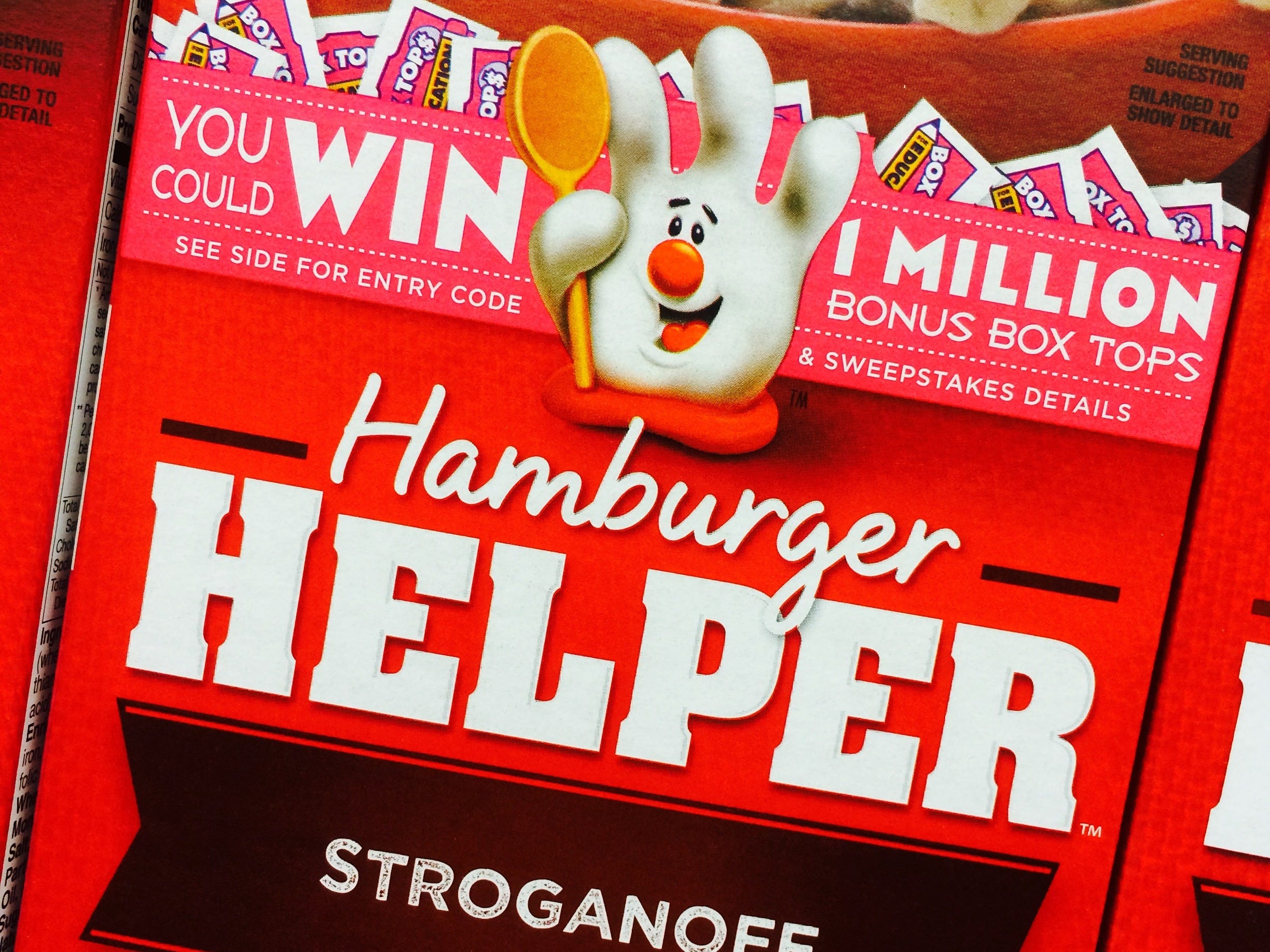 The white glove mascot was originally named Helping Hand, but has come to be known as Lefty.

A friendly frog appears on boxes of Honey Smacks cereal. What’s his name? 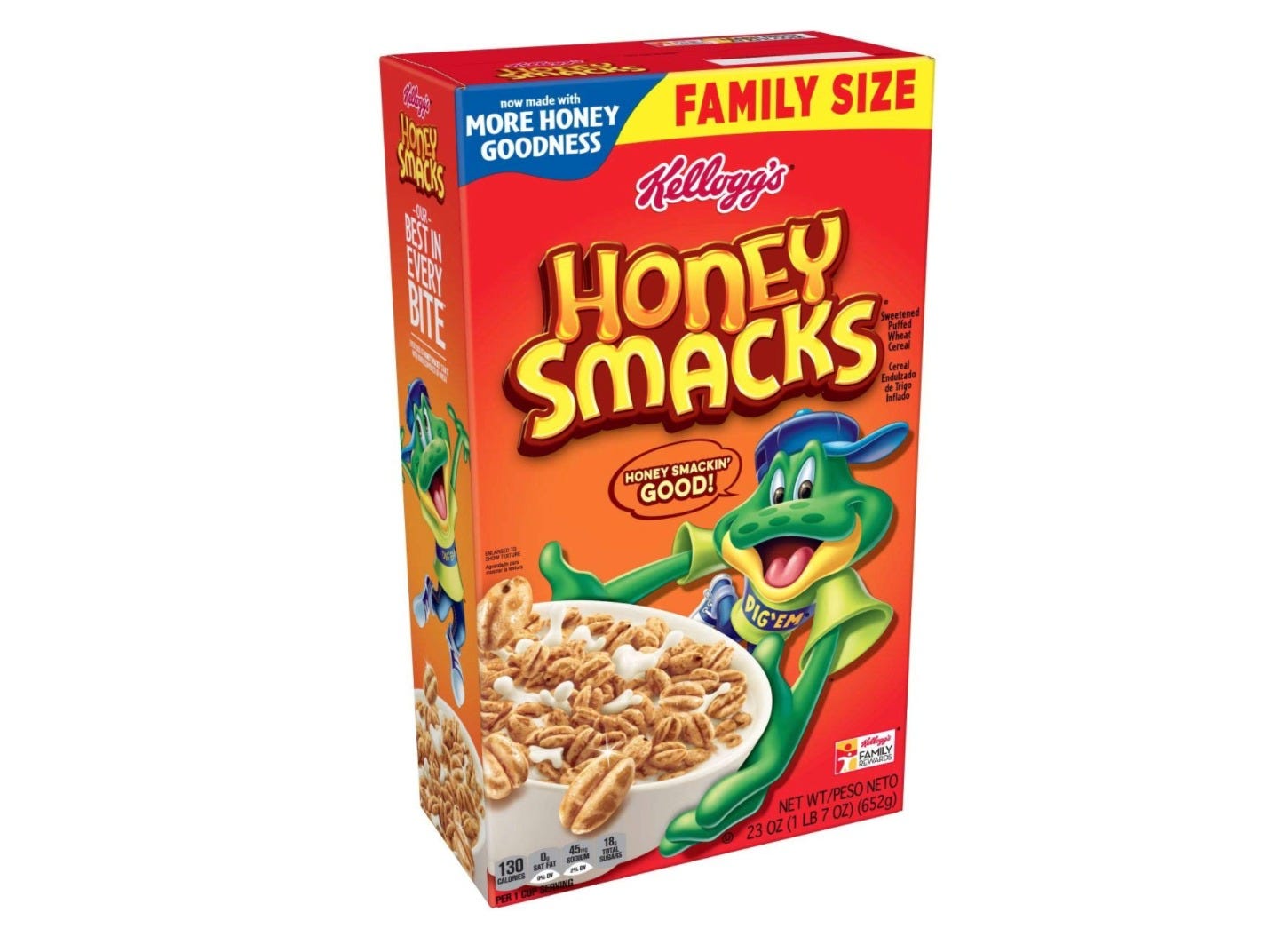 The frog’s name is Dig ‘Em. He was designed by artist James Mackey.

This fluffy rabbit appears on Nesquik products. What is his name? 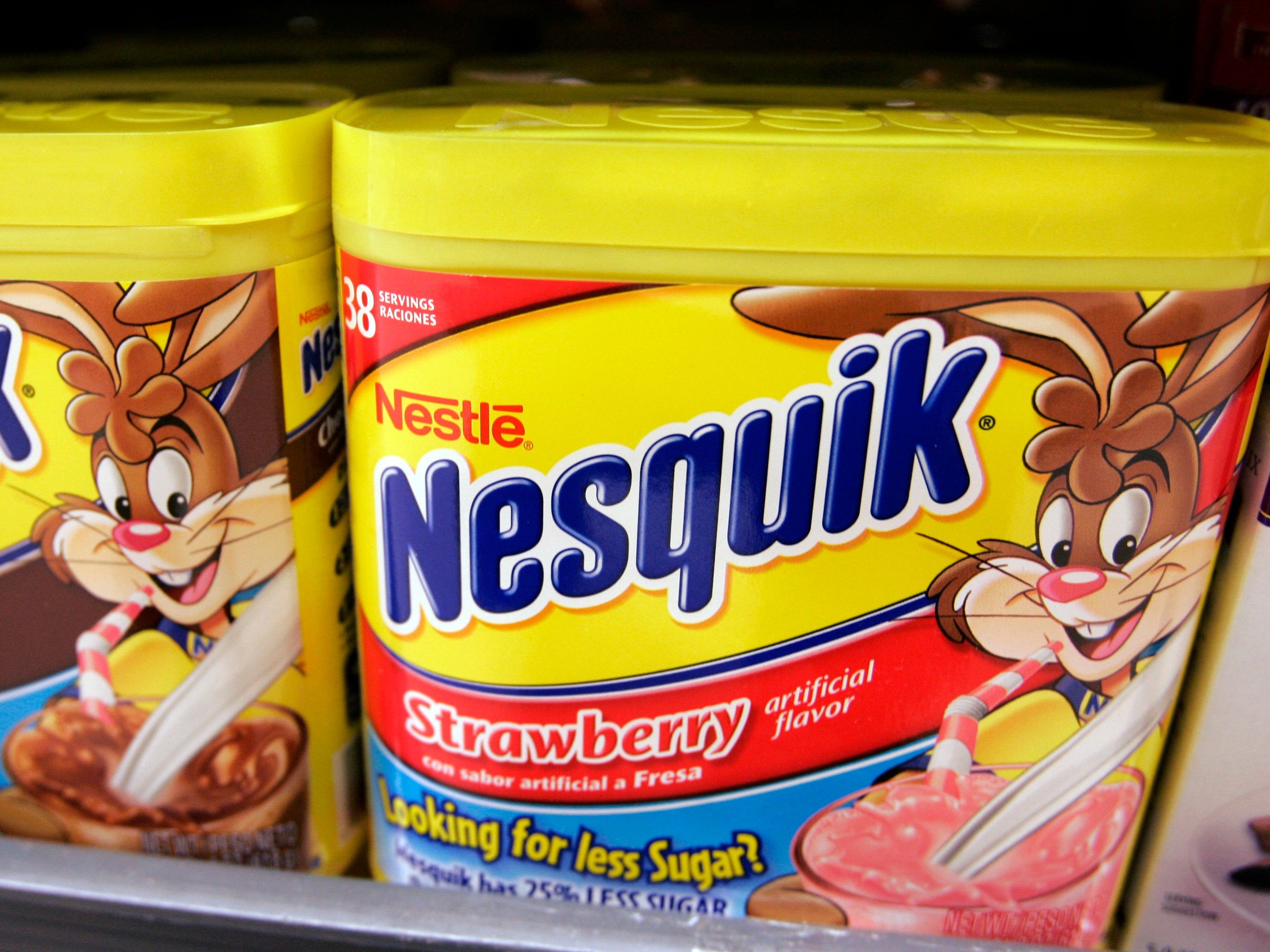 The rabbit’s name is Quicky.

What is the name of Hawaiian Punch’s mascot? 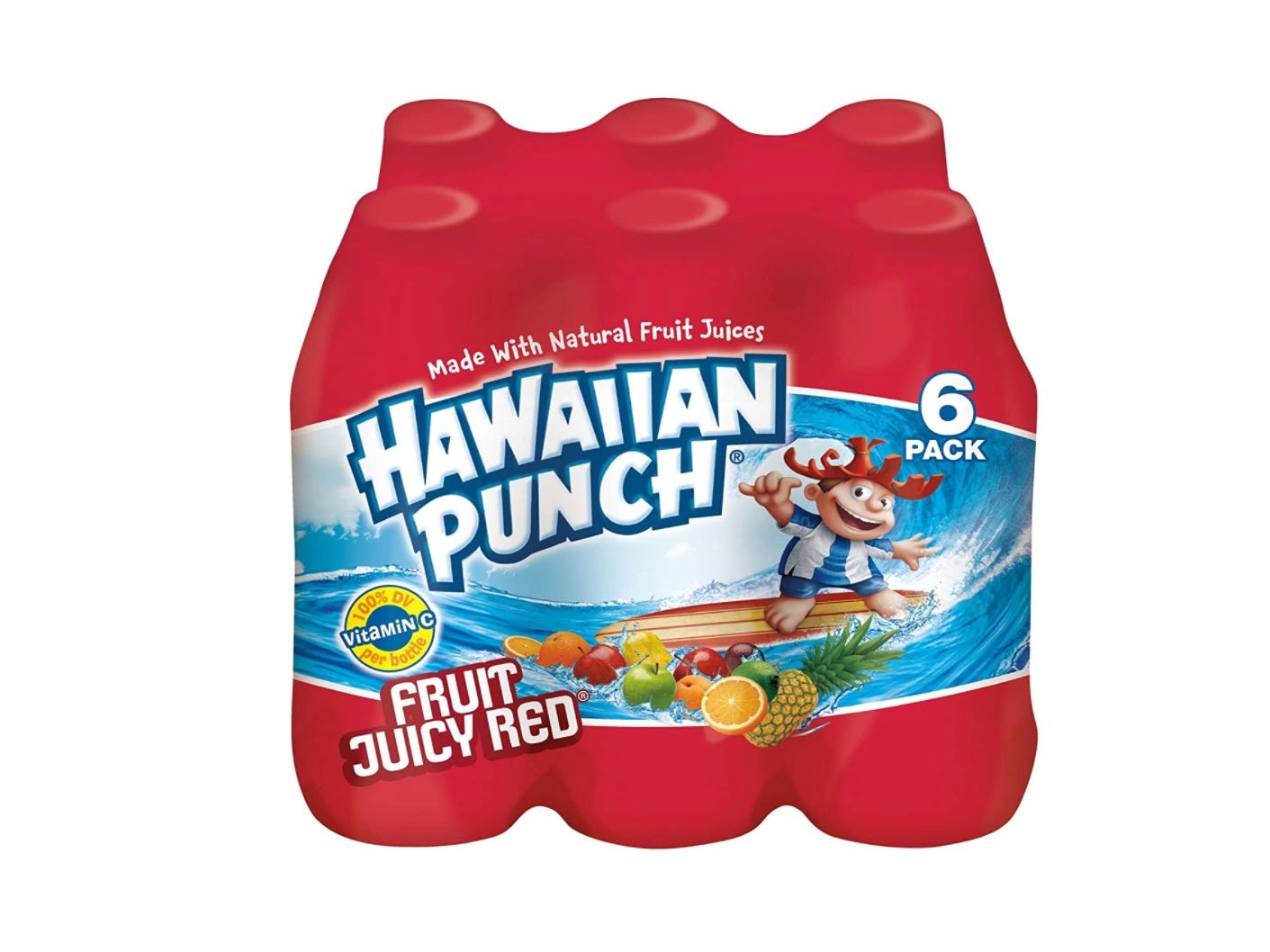 The surfer’s name is Punchy. He was created in 1961 and was known for doling out cartoonish punches. 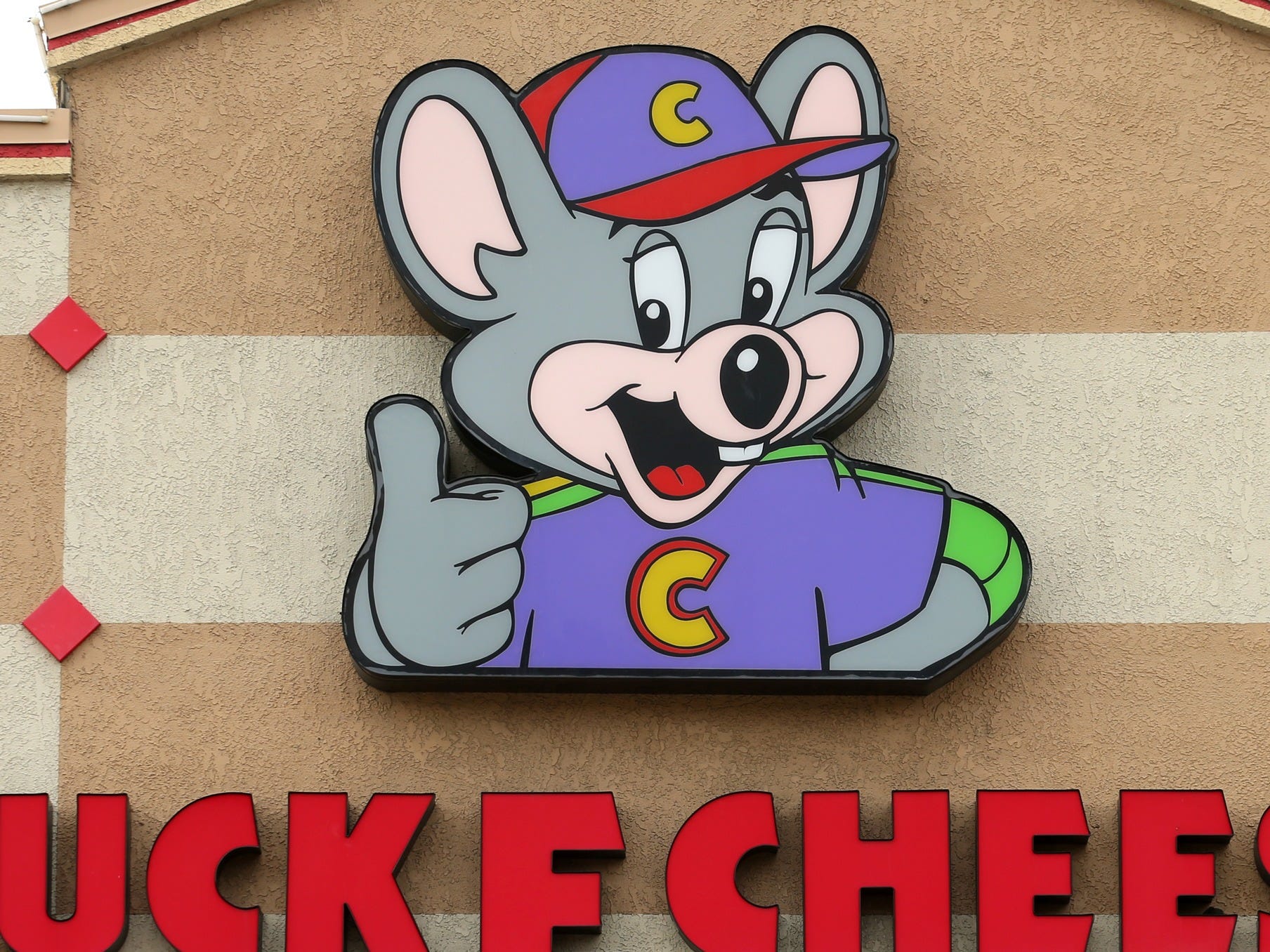