11 country singers with the longest careers 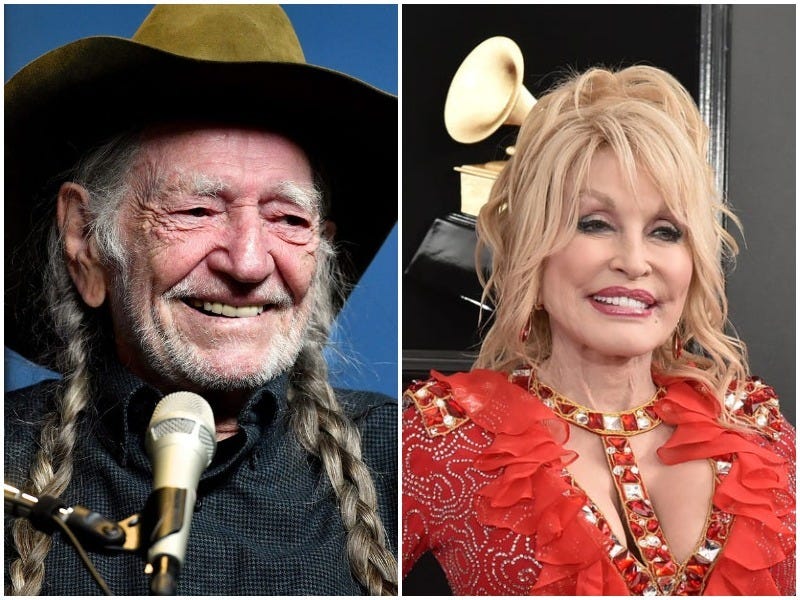 Here are 11 singers who continue to dominate the country music scene.

Loretta Lynn signed her first record deal in 1960 and found success with her debut single, “I’m a Honky Tonk Girl.” 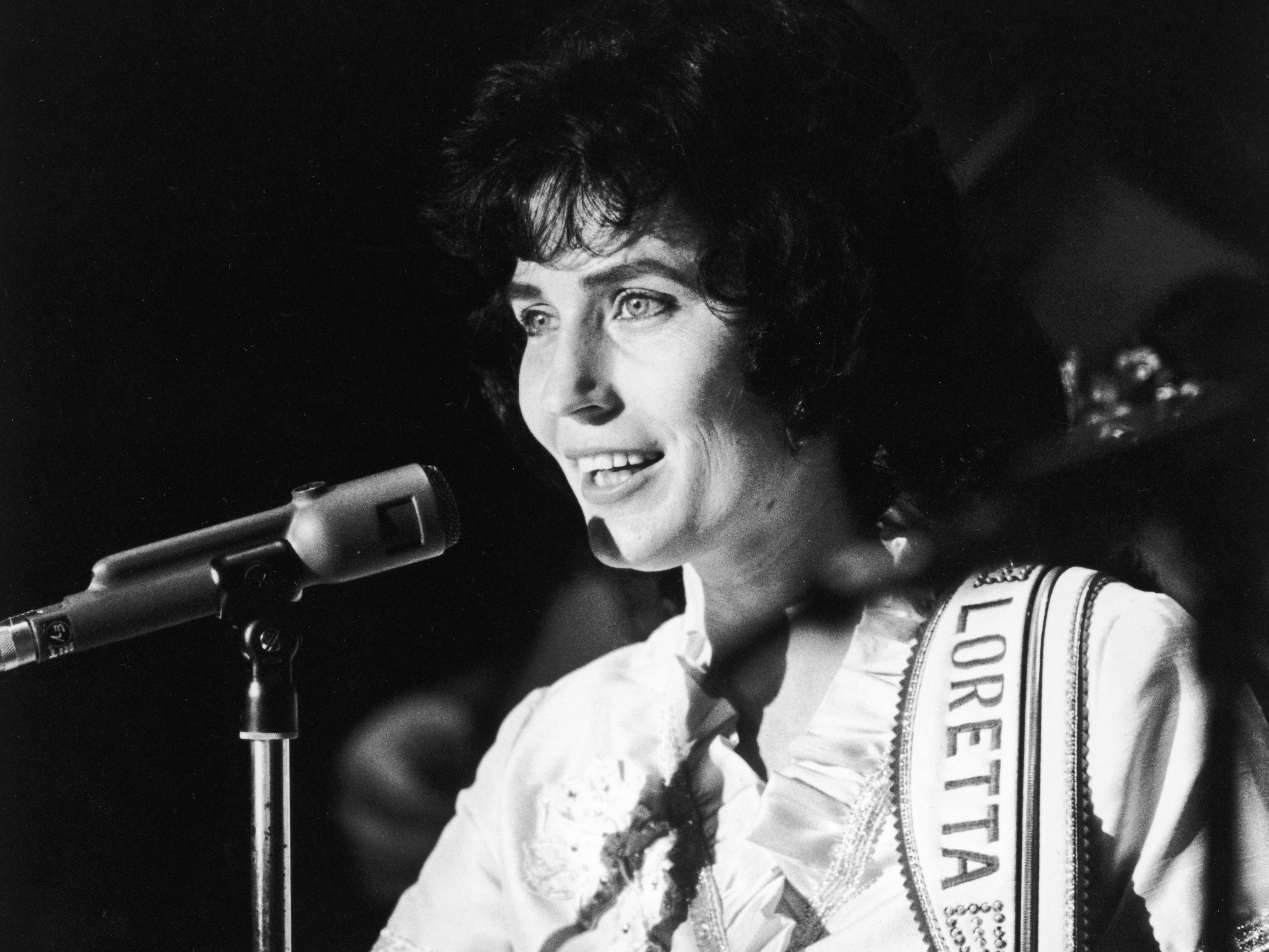 Getty ImagesLoretta Lynn performs at the Grand Ole Opry in the 1960s.

With bold songs like “You Ain’t Woman Enough,” and “Don’t Come Home a-Drinkin’ (with Lovin’ on Your Mind),” and “The Pill,” Lynn cemented herself as a feminist icon and paved the way for more women to sing empowering country anthems. In 1972, she was also the first woman to win CMA’s Entertainer of the Year award.

Lynn has received many prestigious honours over her career, including Kennedy Centre Honours, a Grammy Lifetime Achievement Award, CMT’s Artist of a Lifetime, and the Presidential Medal of Freedom. 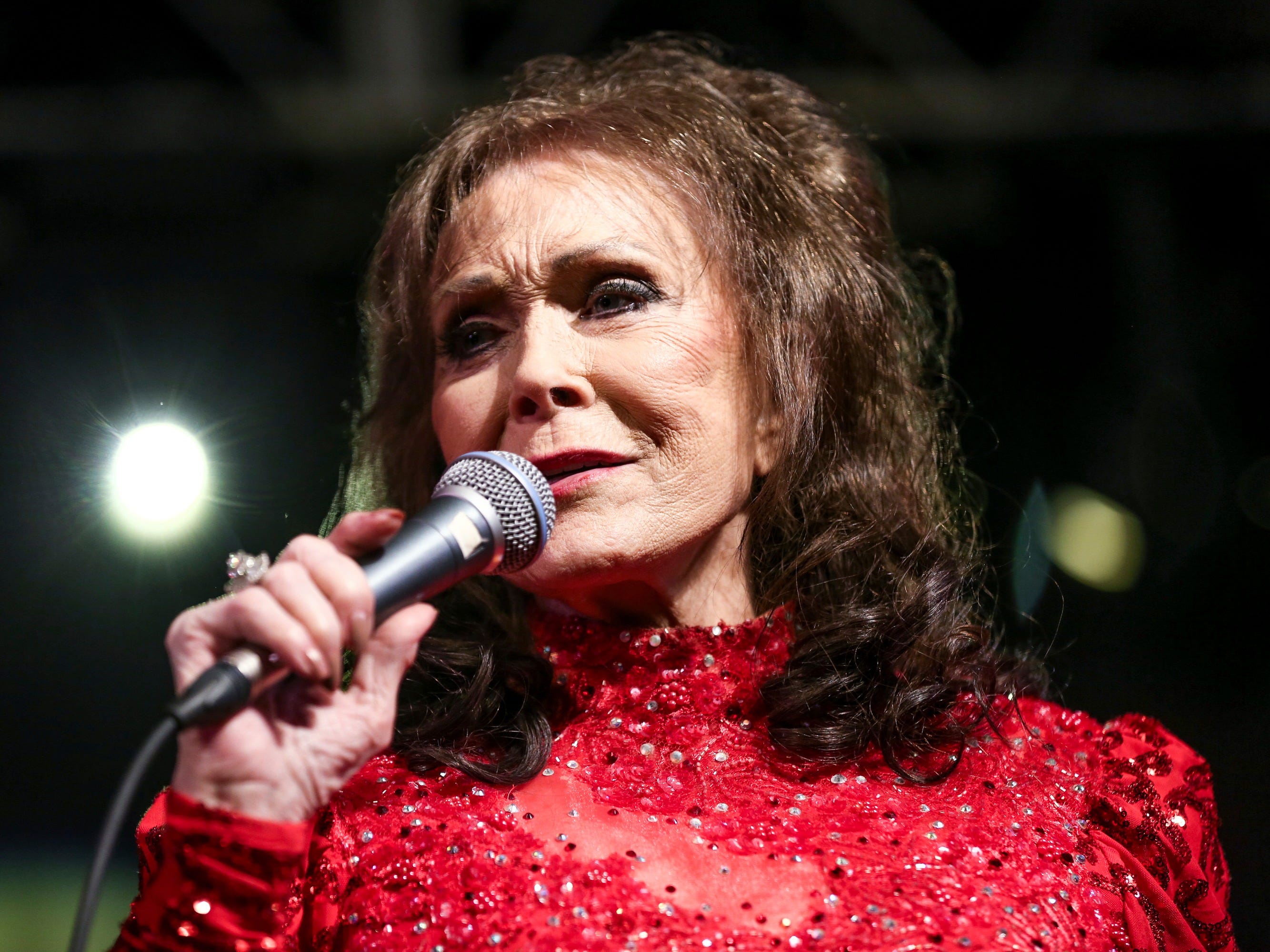 Lynn stepped back from public life after having a stroke in 2017, but still released her 45th studio album, “Wouldn’t It Be Great,” in 2018.

Willie Nelson’s first album was called “And Then I Wrote.” He released it in 1962. 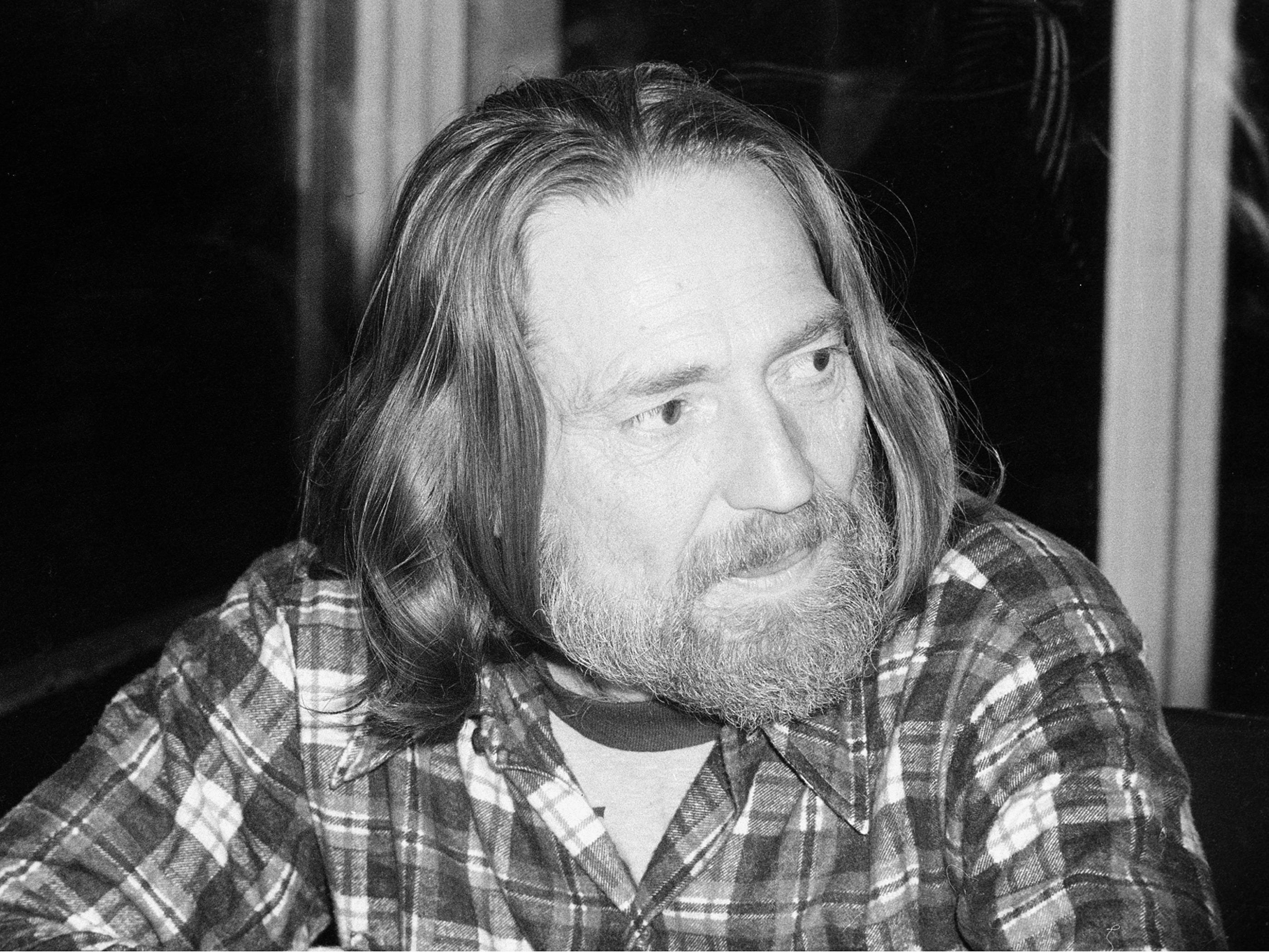 Before he released his own music, Nelson wrote hit songs for other artists such as Ray Price, Patsy Cline, Faron Young, and Billy Walker. He won his first Grammy in 1975.

Nelson was inducted into the Country Music Hall of Fame in 1993. 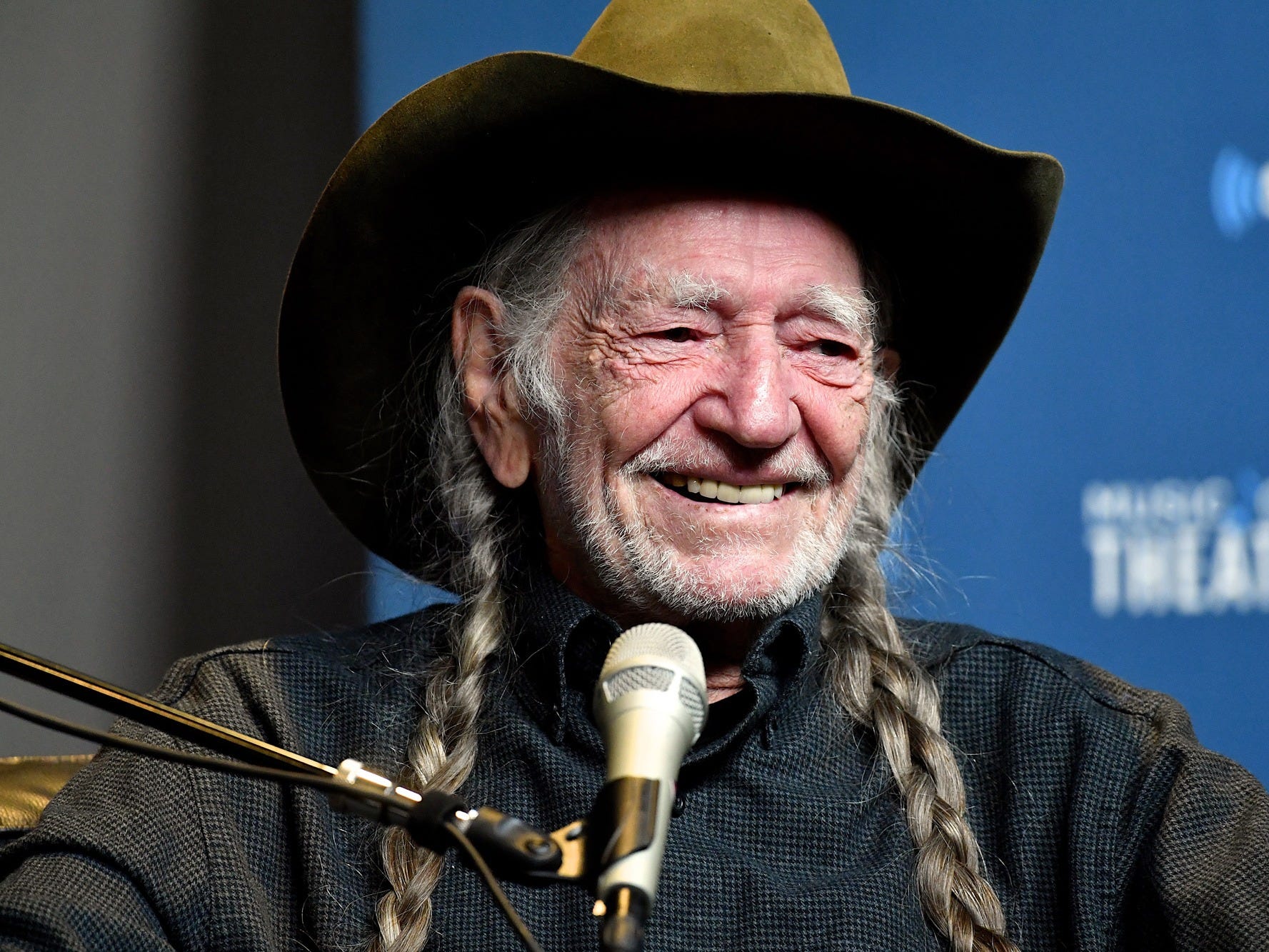 In addition to 10 Grammy wins and 52 nominations, Nelson has earned several prestigious awards such as a Kennedy Centre Honour and the Library of Congress Gershwin Prize for Popular Song. 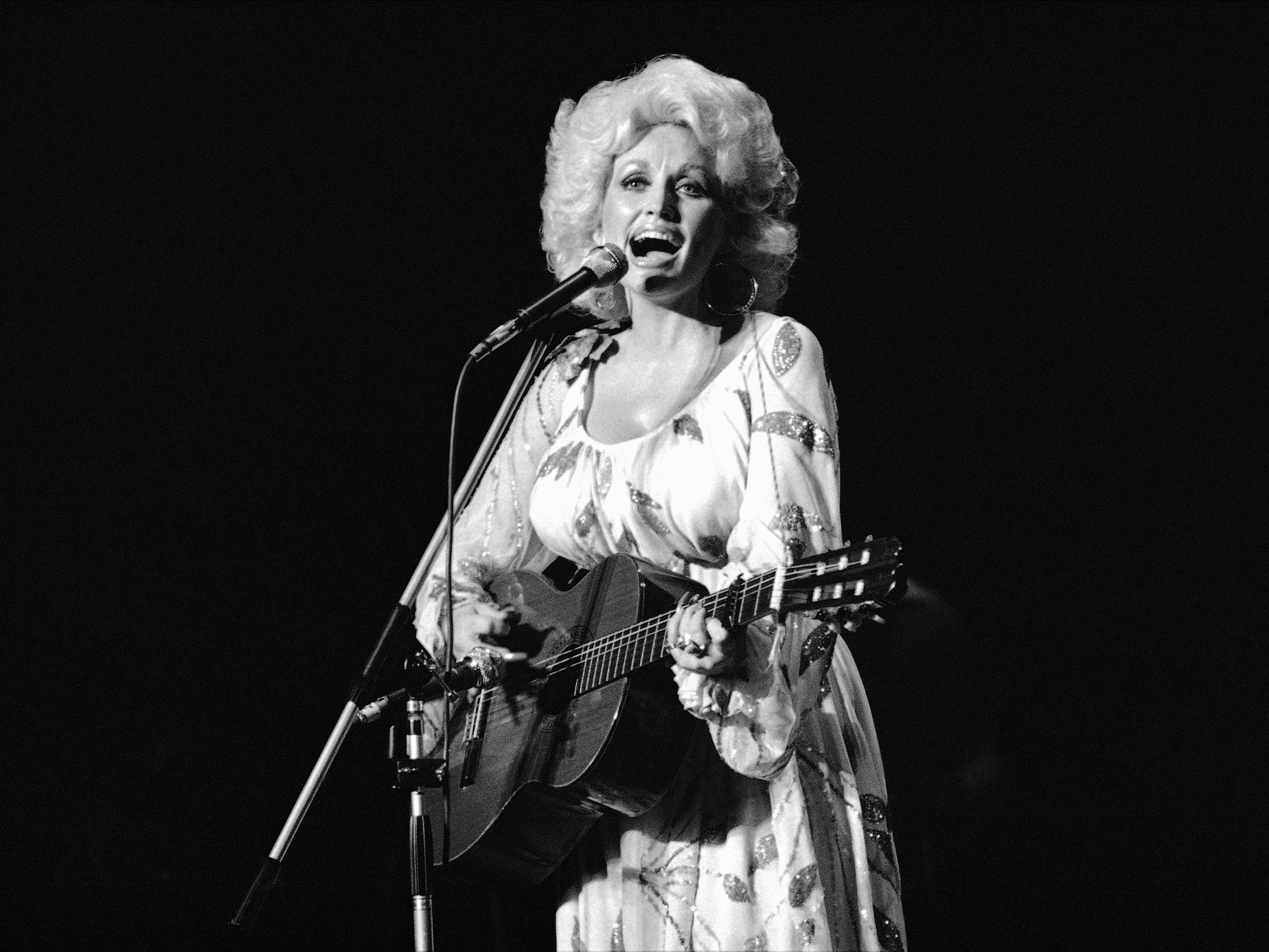 “Hello, I’m Dolly” reached No. 11 on the US country charts. The song “Dumb Blonde” reached No. 24, and “Something Fishy” rose to 17 on the country singles charts.

She has since won nine Grammy awards, as well as a Grammy Lifetime Achievement Award. 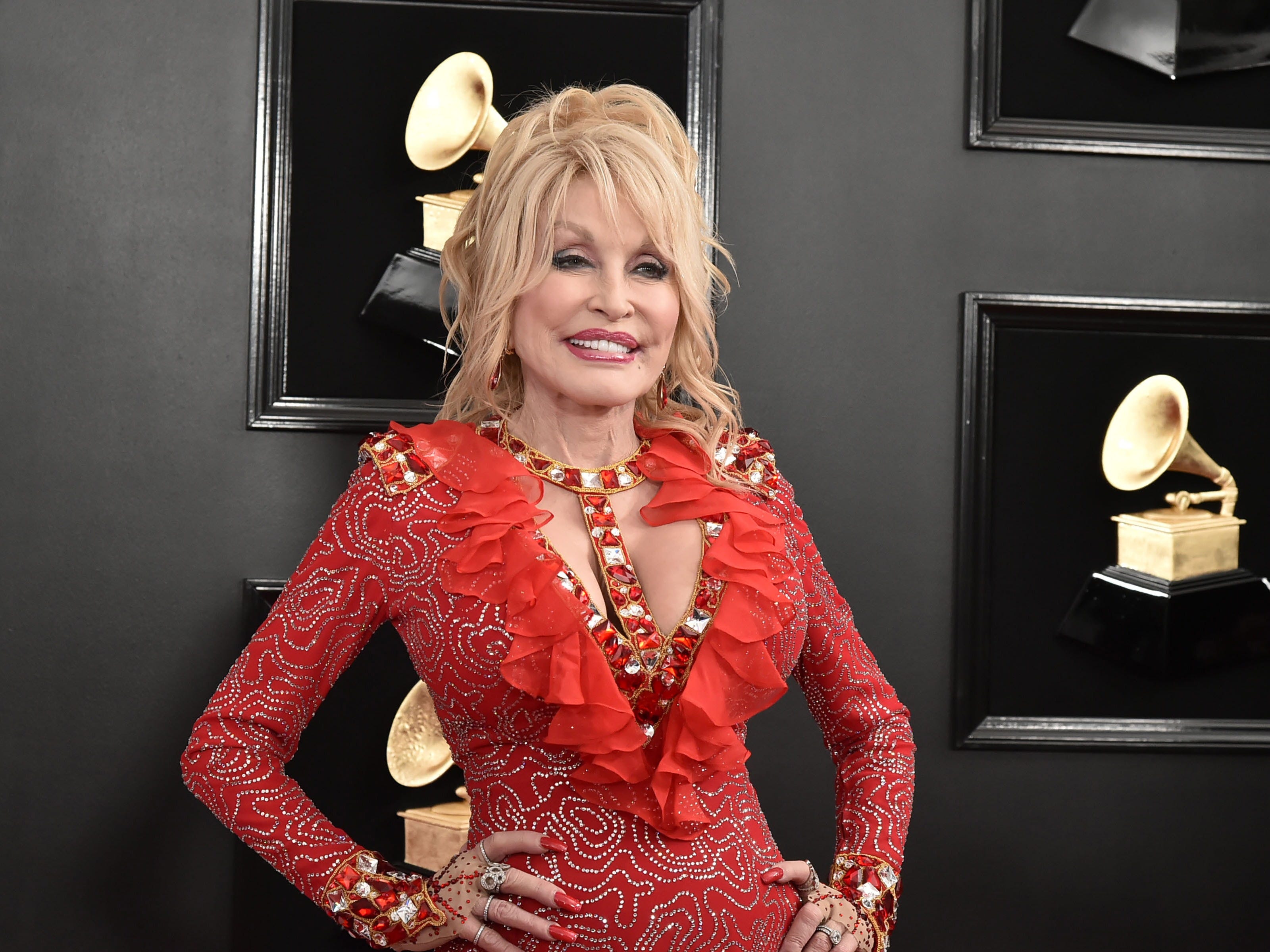 Parton plans to release a new Christmas album in 2020. 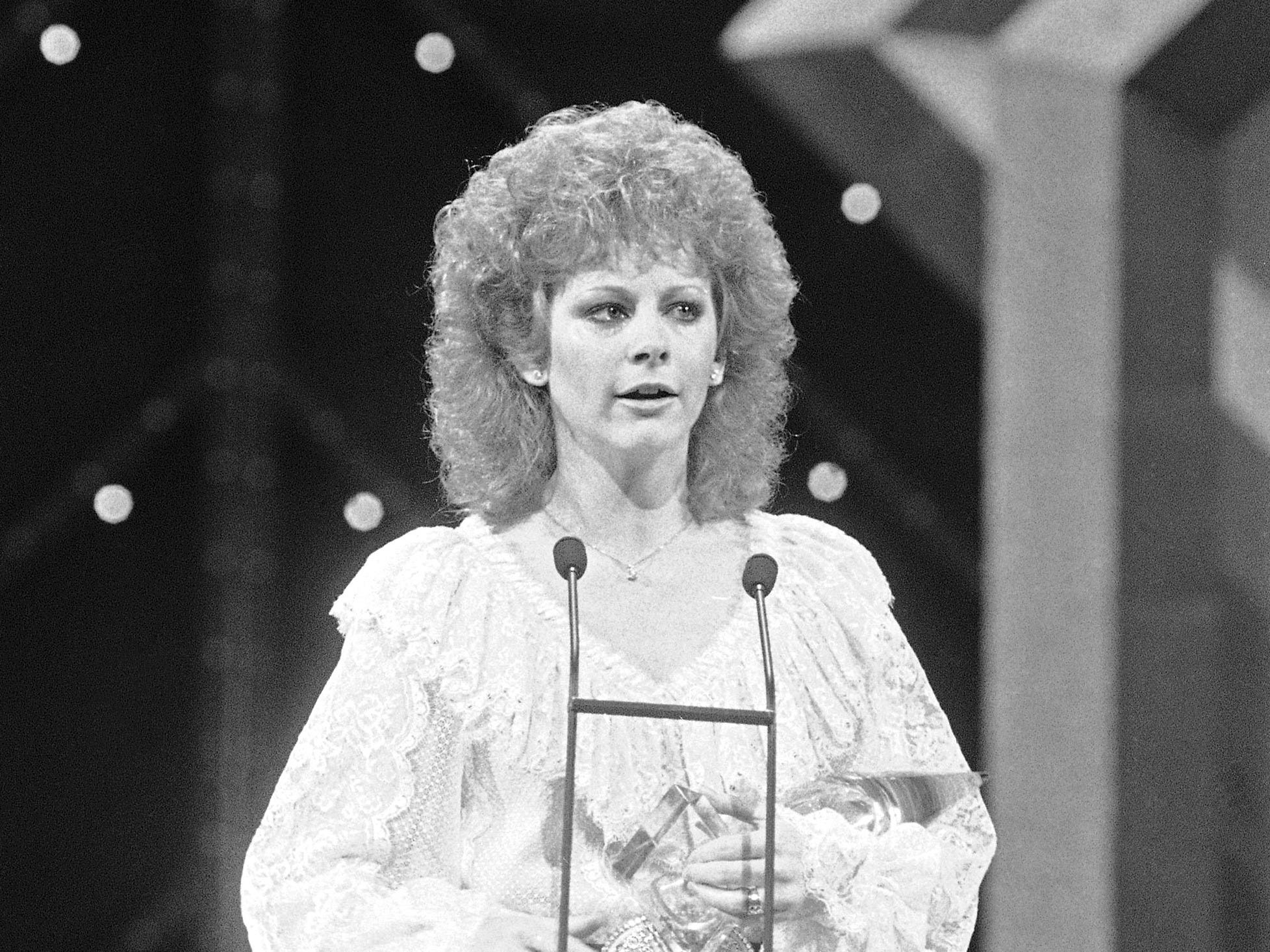 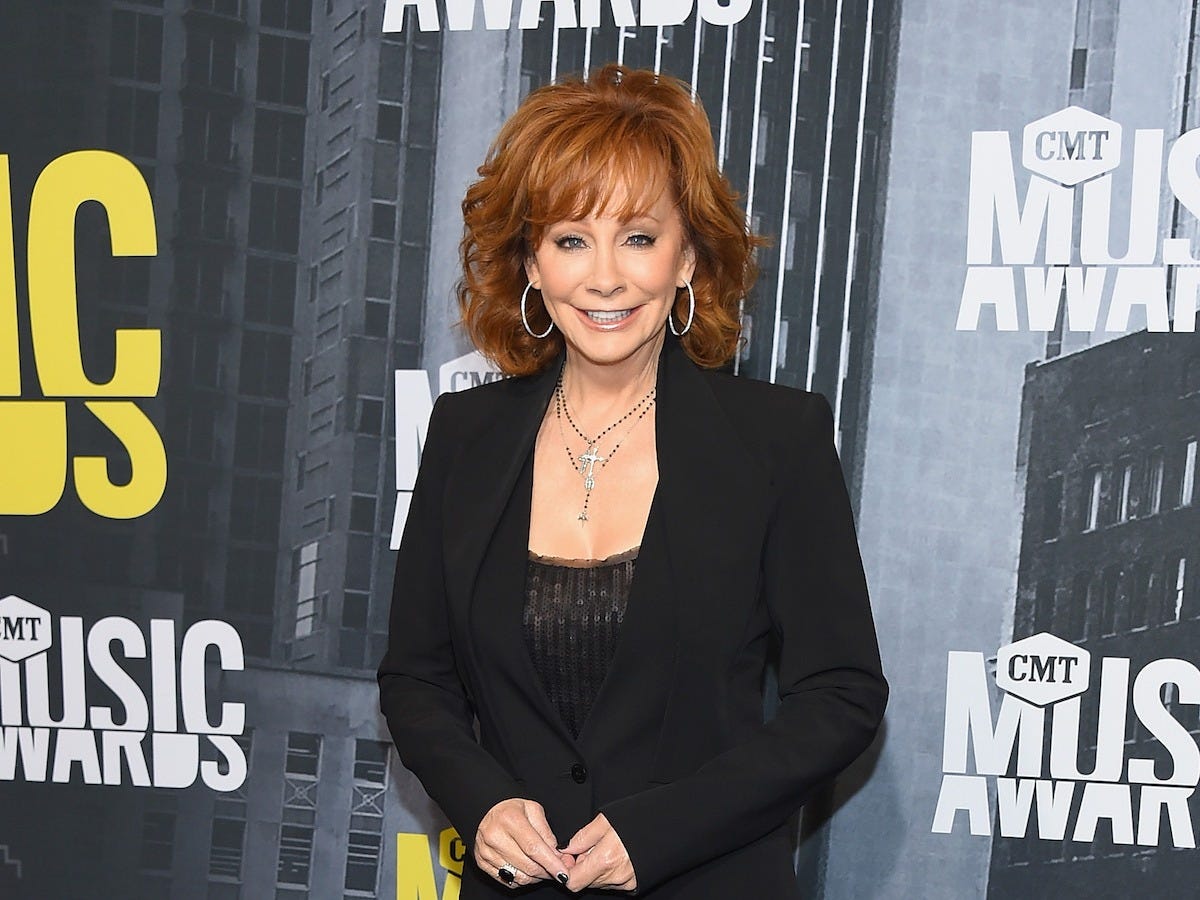 McEntire won best female vocalist at the Country Music Awards for four years in a row between 1984 and 1987. She also branched out into acting with the sitcom “Reba” that aired from 2001 to 2007.

George Strait released his first single “Unwound” in 1981 and it reached No. 6 on the Billboard charts. 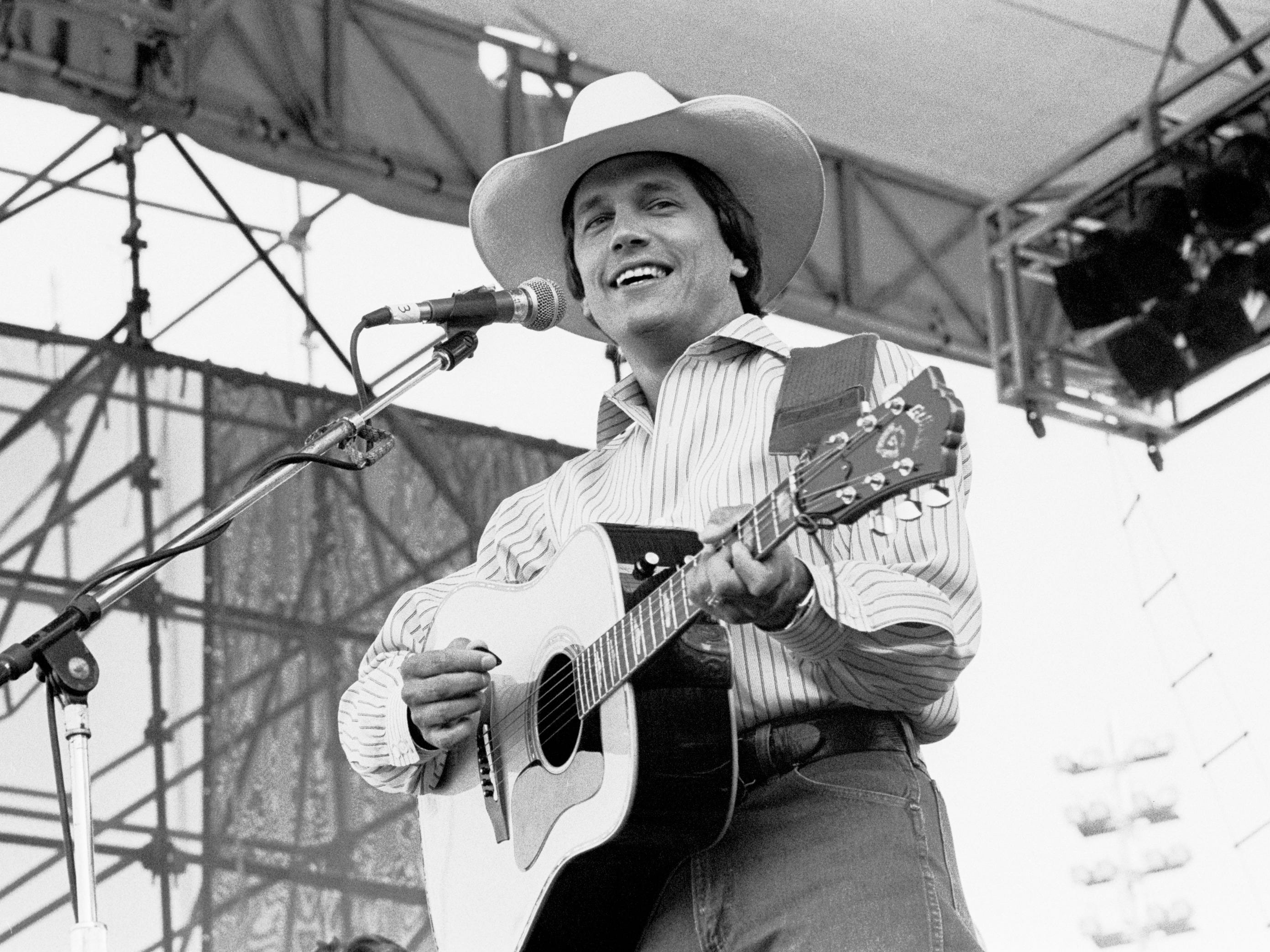 He became known for hits like “All My Ex’s Live In Texas,” “I Cross My Heart,” and “I Saw God Today.”

In total, Strait has released 28 albums in 33 years. 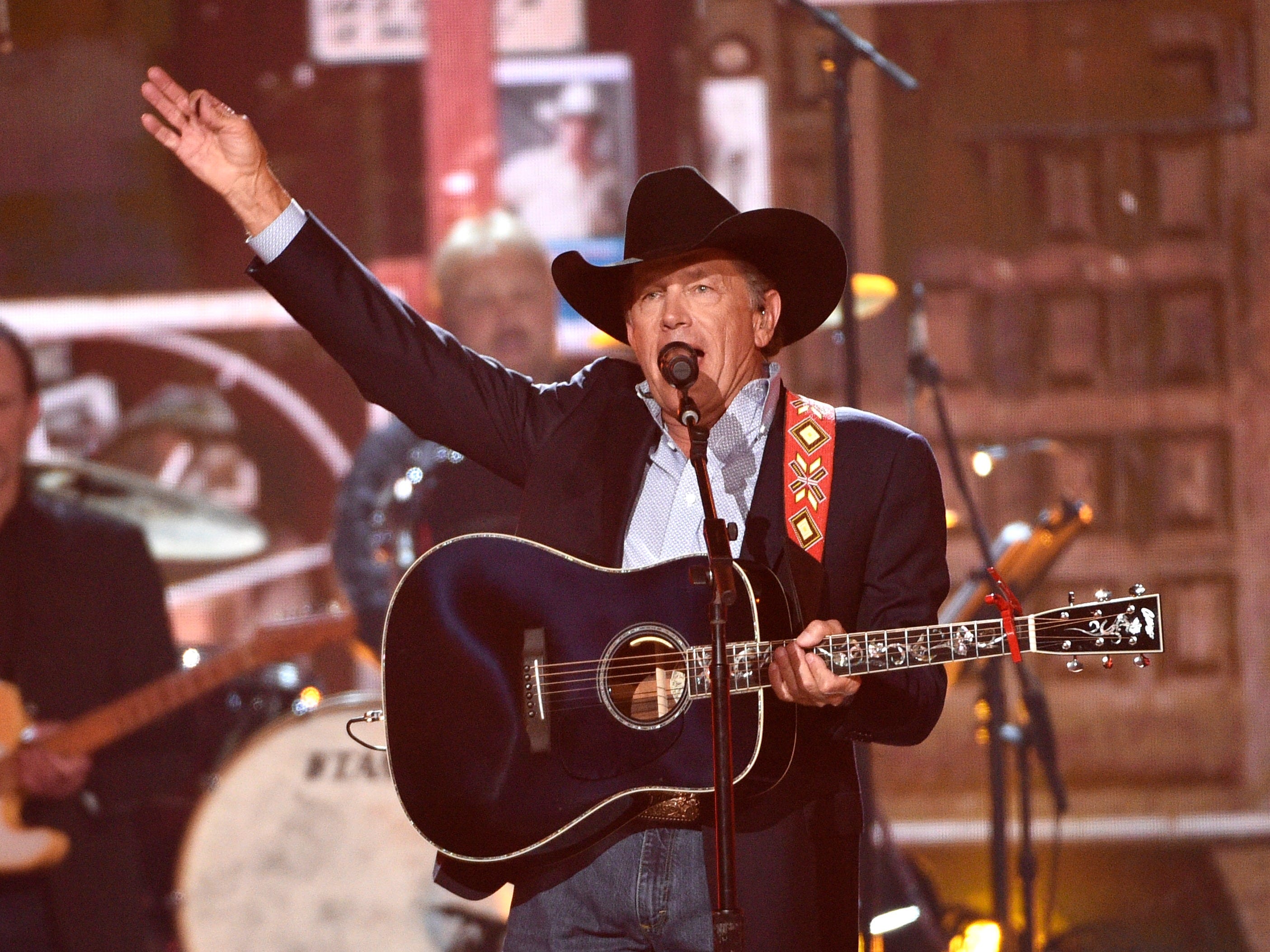 Strait is the only artist who has won CMA’s Entertainer of the Year award in three different decades and has had 44 songs reach No. 1 on the Billboard country charts.

Garth Brooks got his start in 1989 with a self-titled album that gave him his first No. 1 hit. 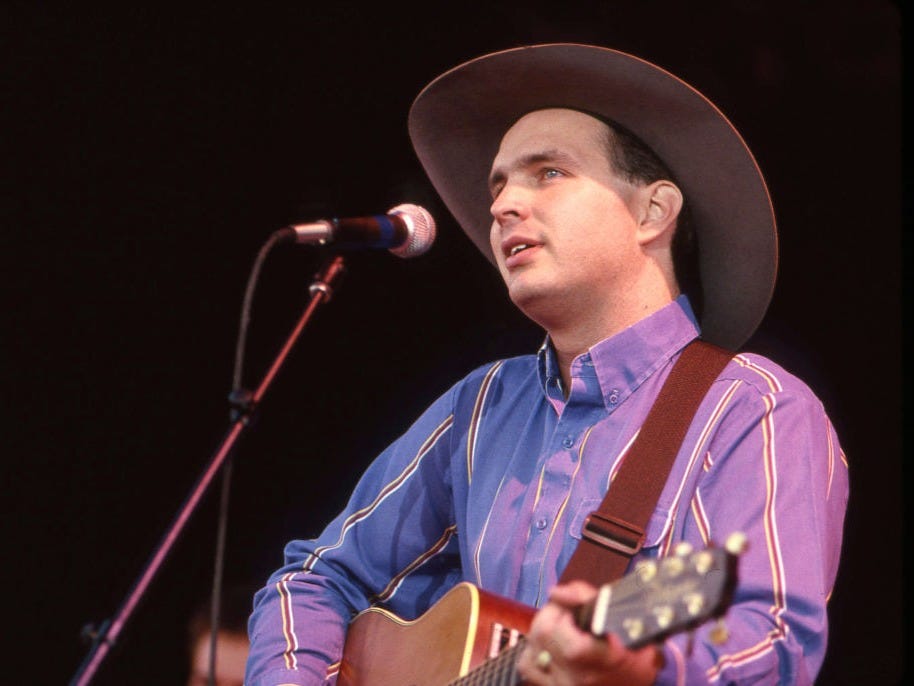 “If Tomorrow Never Comes” was his first No. 1 hit, and three of the album’s singles broke into the top 10.

Brooks earned the title of best-selling solo artist in US history in 2015, beating out Elvis Presley and only trailing The Beatles. 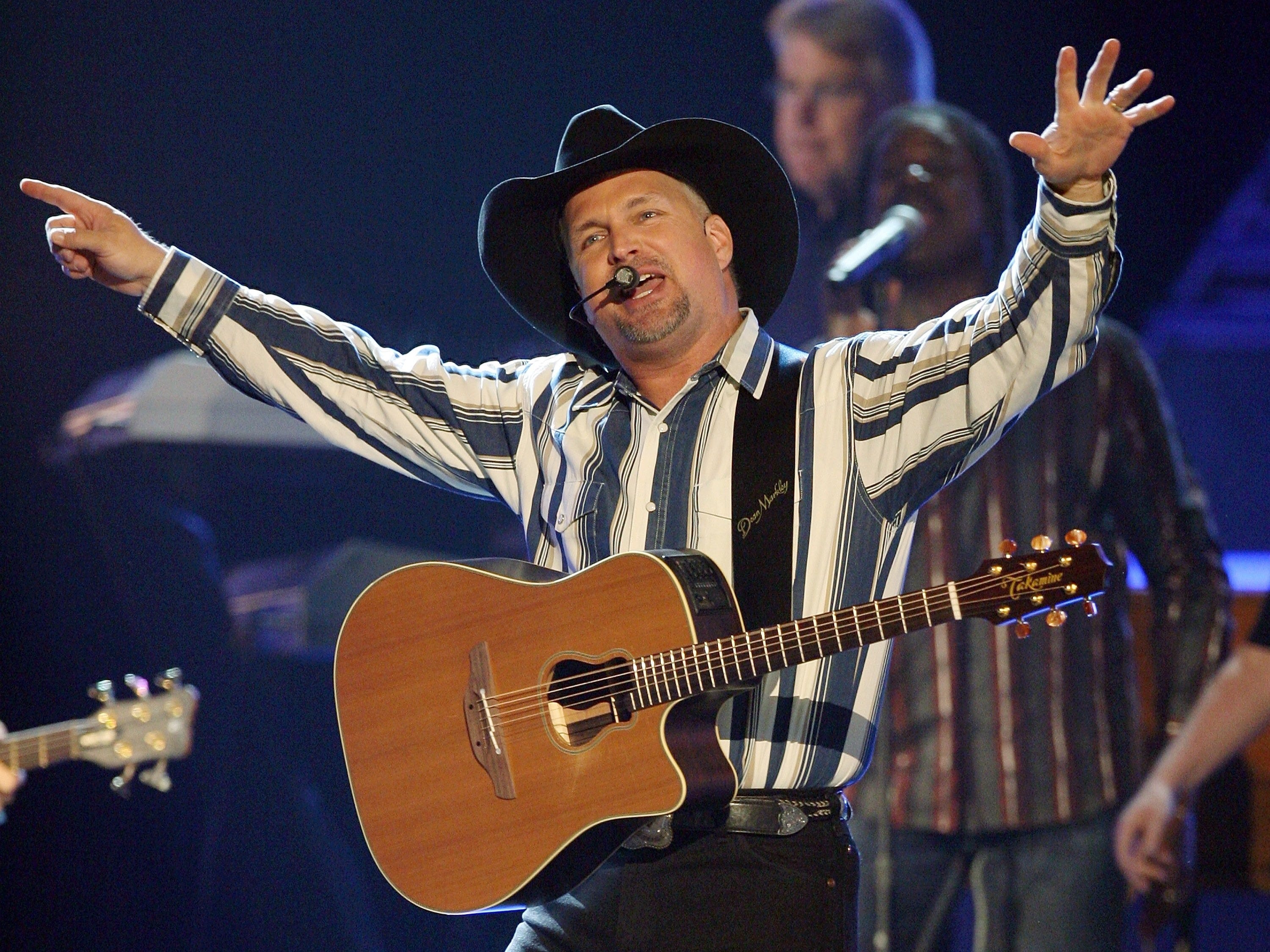 Brooks has sold over 156 million albums over the course of his career.

Alan Jackson’s first No. 1 single was “I’d Love You All Over Again” from his 1990 debut album, “Here in the Real World.” 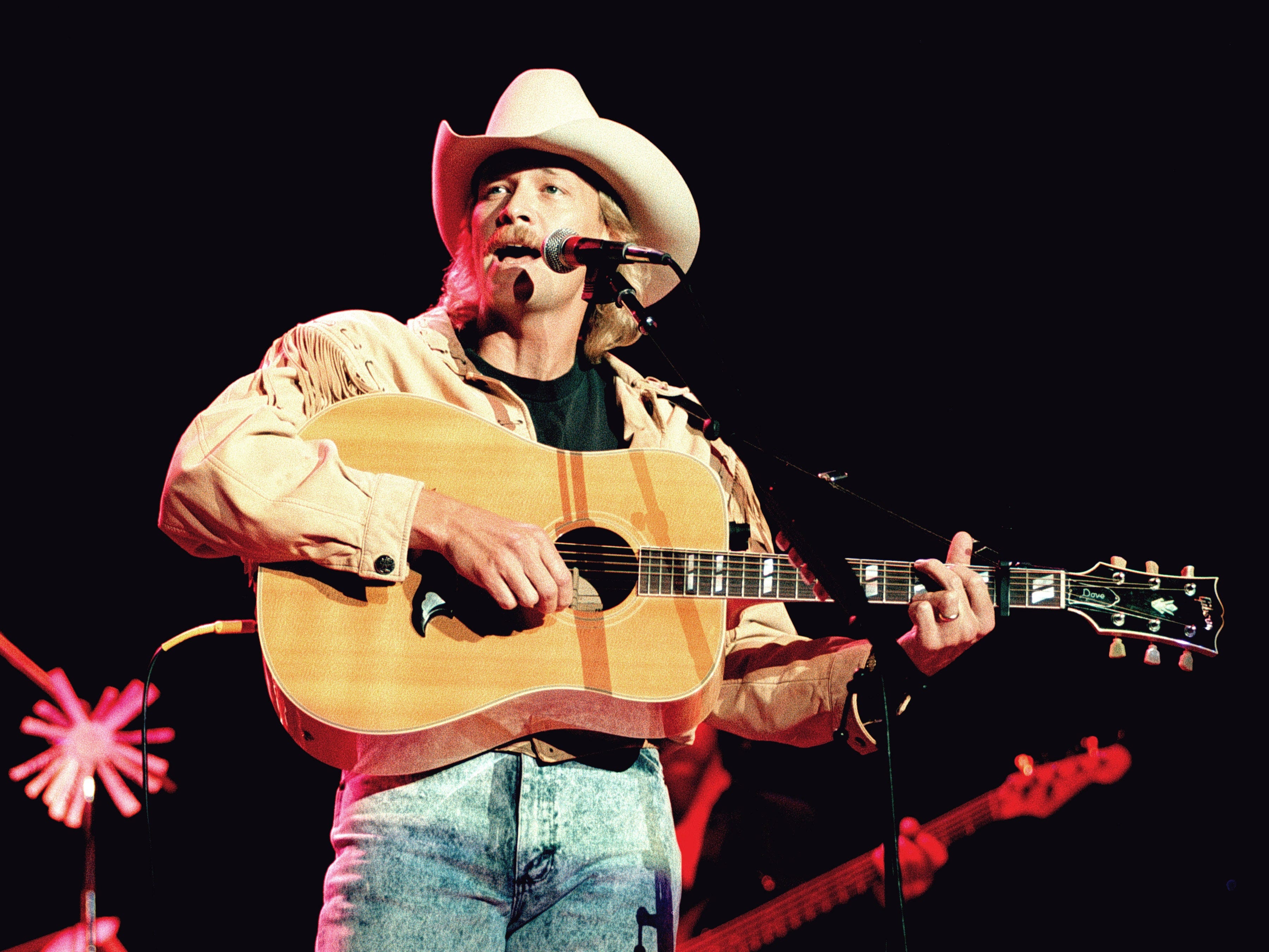 Jackson wrote the song for his wife for their 10th wedding anniversary. The success of the single helped his first album sell 2 million copies.

Jackson has since won CMA’s Entertainer of the Year award three times and was inducted into the Country Music Hall of Fame in 2017. 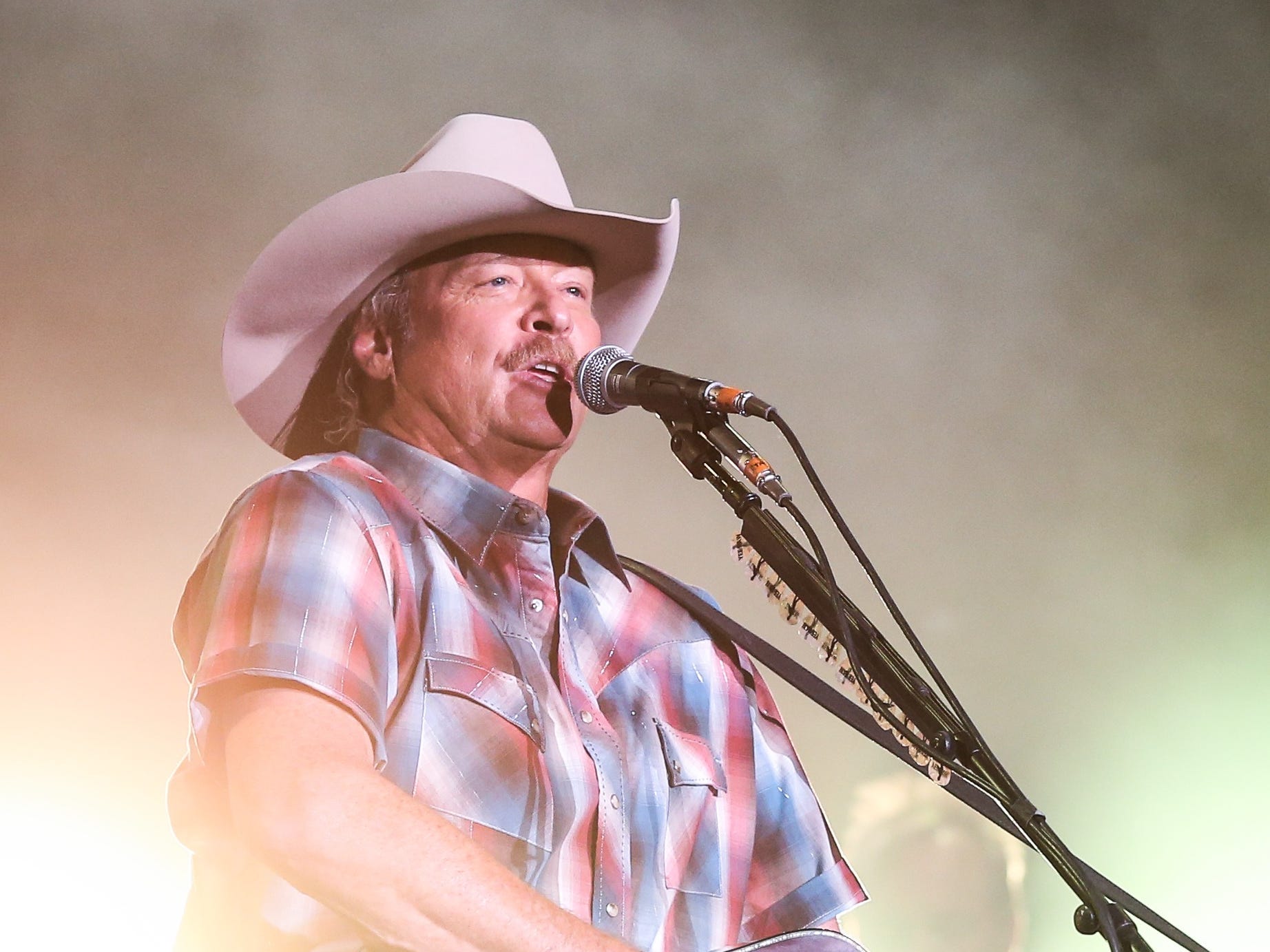 Among his No. 1 hits are country classics like “It’s Five O’Clock Somewhere,” “It Must Be Love,” and “Don’t Rock the Jukebox.”

Martina McBride released her first album, “The Time Has Come,” in 1992. 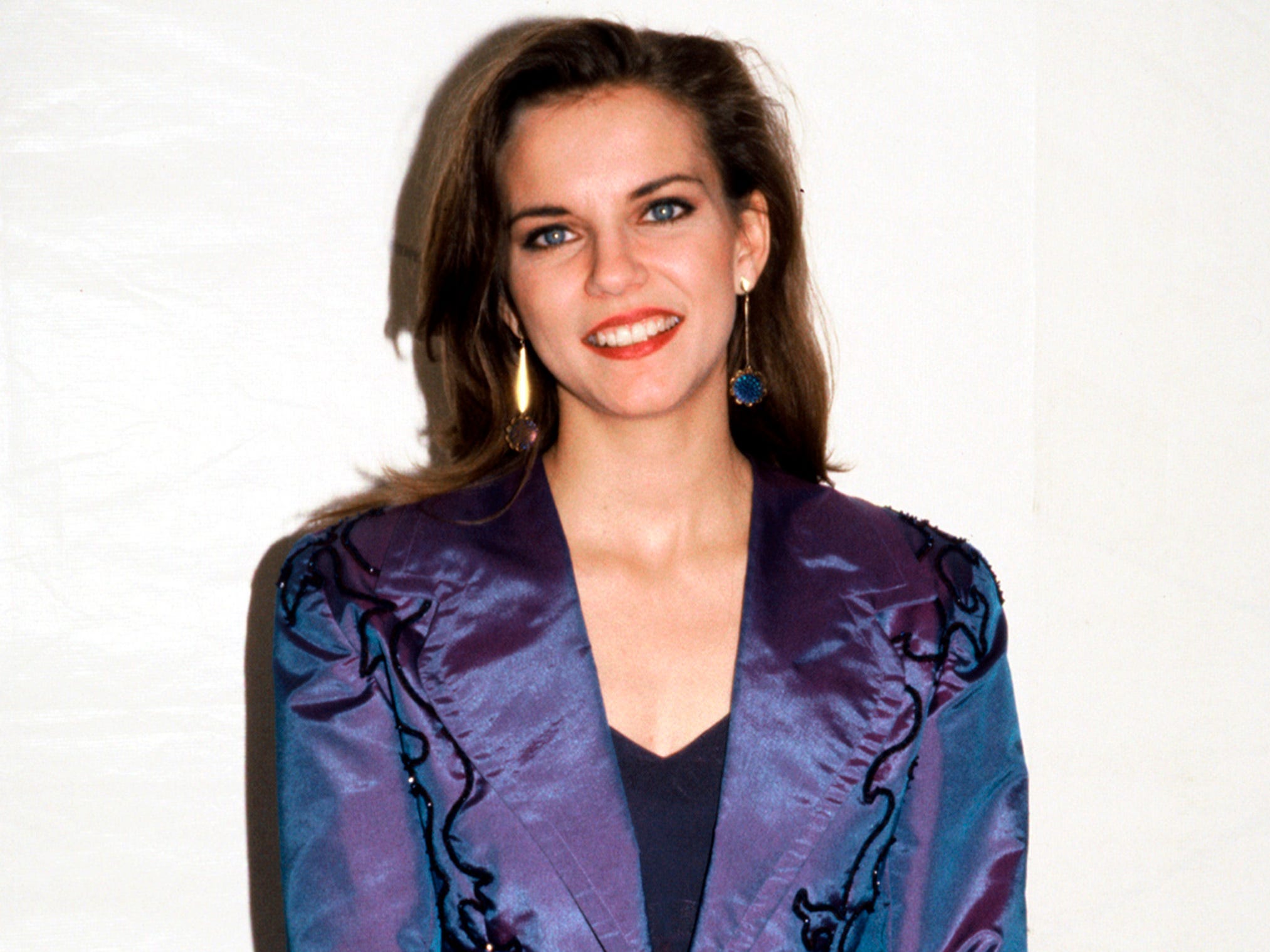 Her second album in 1993 included “Independence Day,” which became one of her most well-known songs and raised awareness of domestic violence.

Known for her powerful ballads, McBride has since sold over 18 million albums and won CMA’s Female Vocalist of the Year award four times. 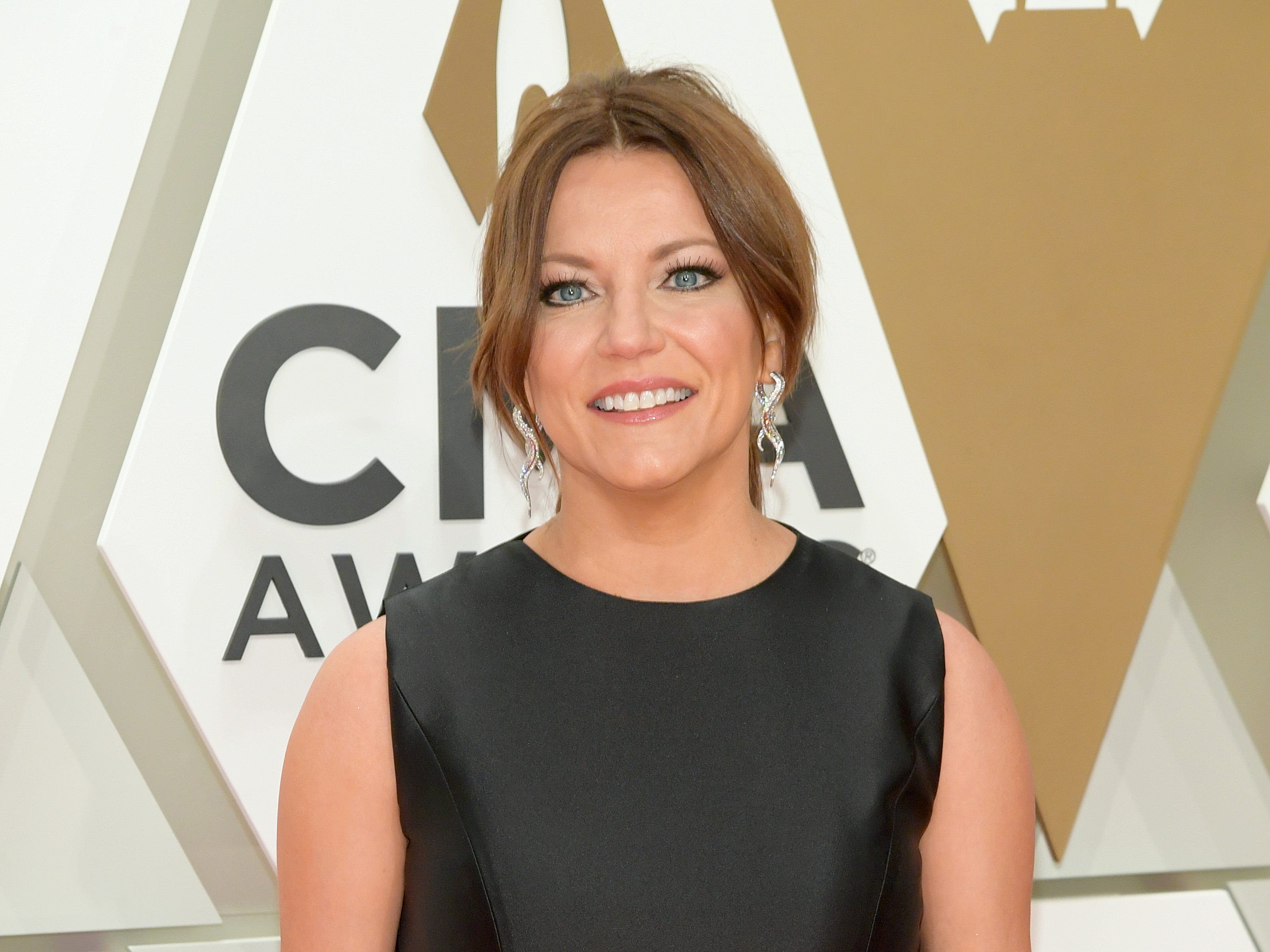 McBride released her 13th studio album, “Reckless,” in 2016, and released a holiday album in 2018. She also appeared on season two of NBC’s songwriting competition “Songland” in 2020 and recorded the winning single, “Girls Like Me.”

Tim McGraw’s first album came out in 1993, but it was his second album that propelled him to stardom. 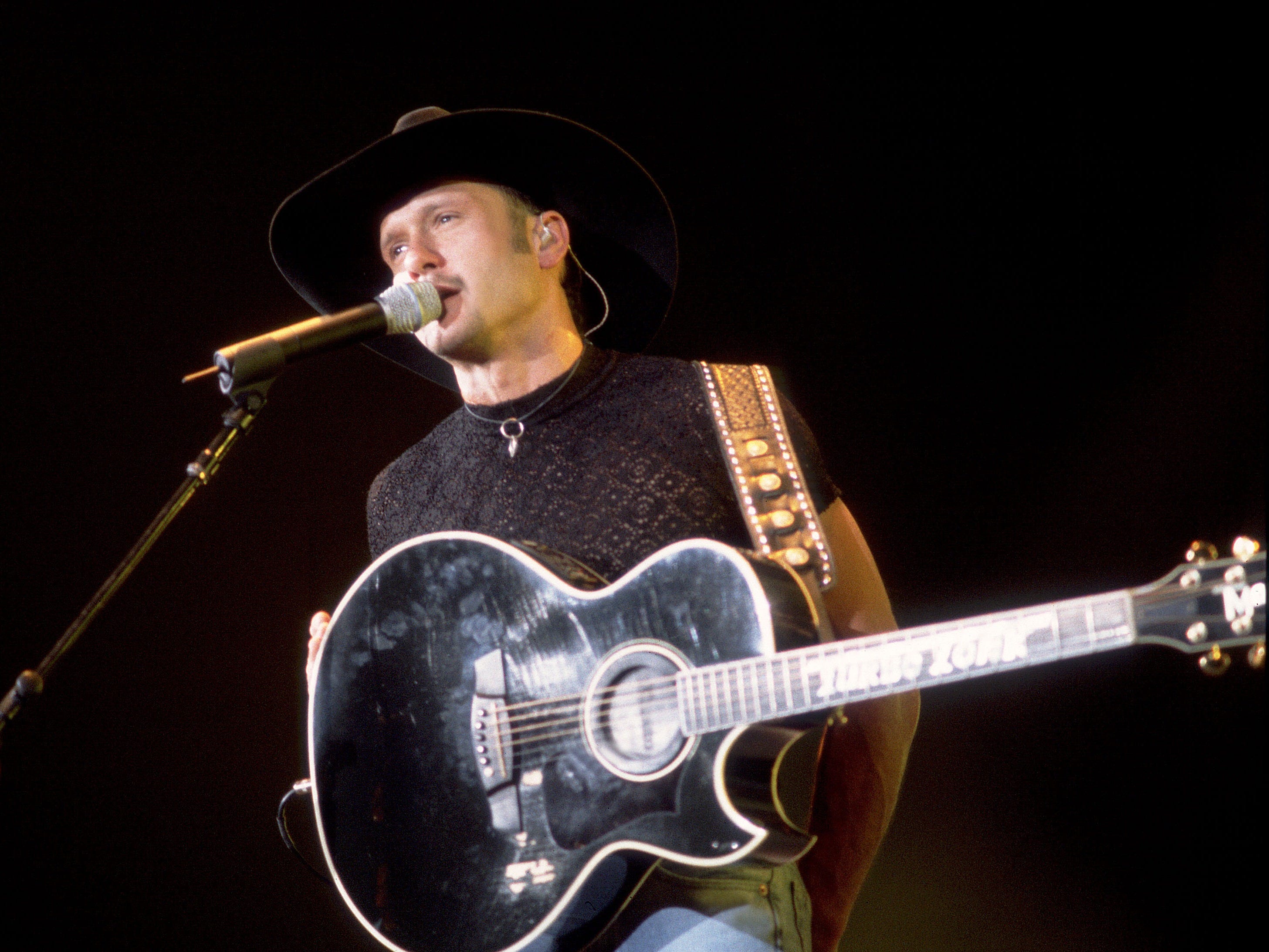 He has won three Grammy awards and had 26 Billboard No. 1 hits. 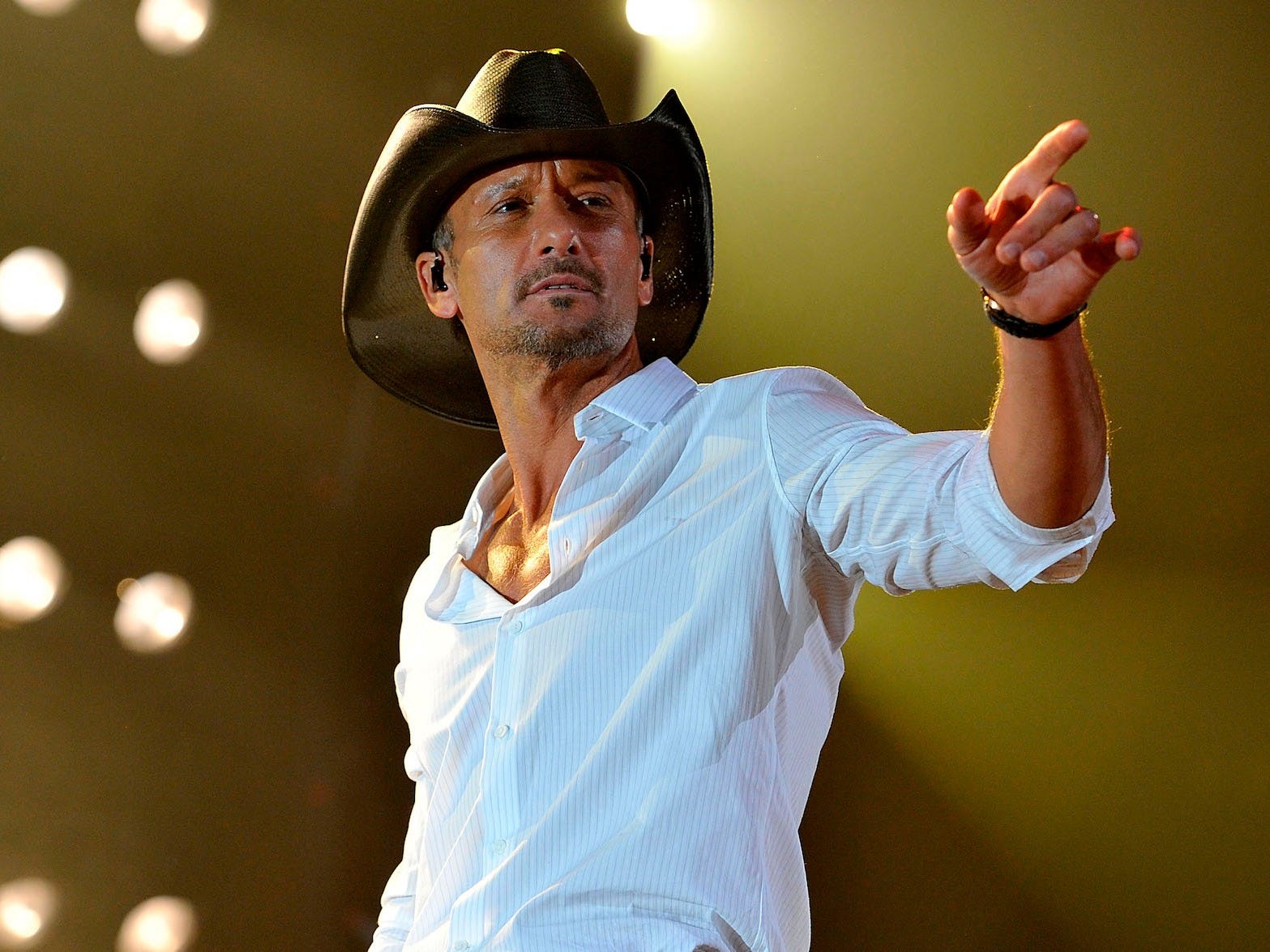 He earned a star on the Hollywood Walk of Fame in 2006 and has sold over 40 million albums. 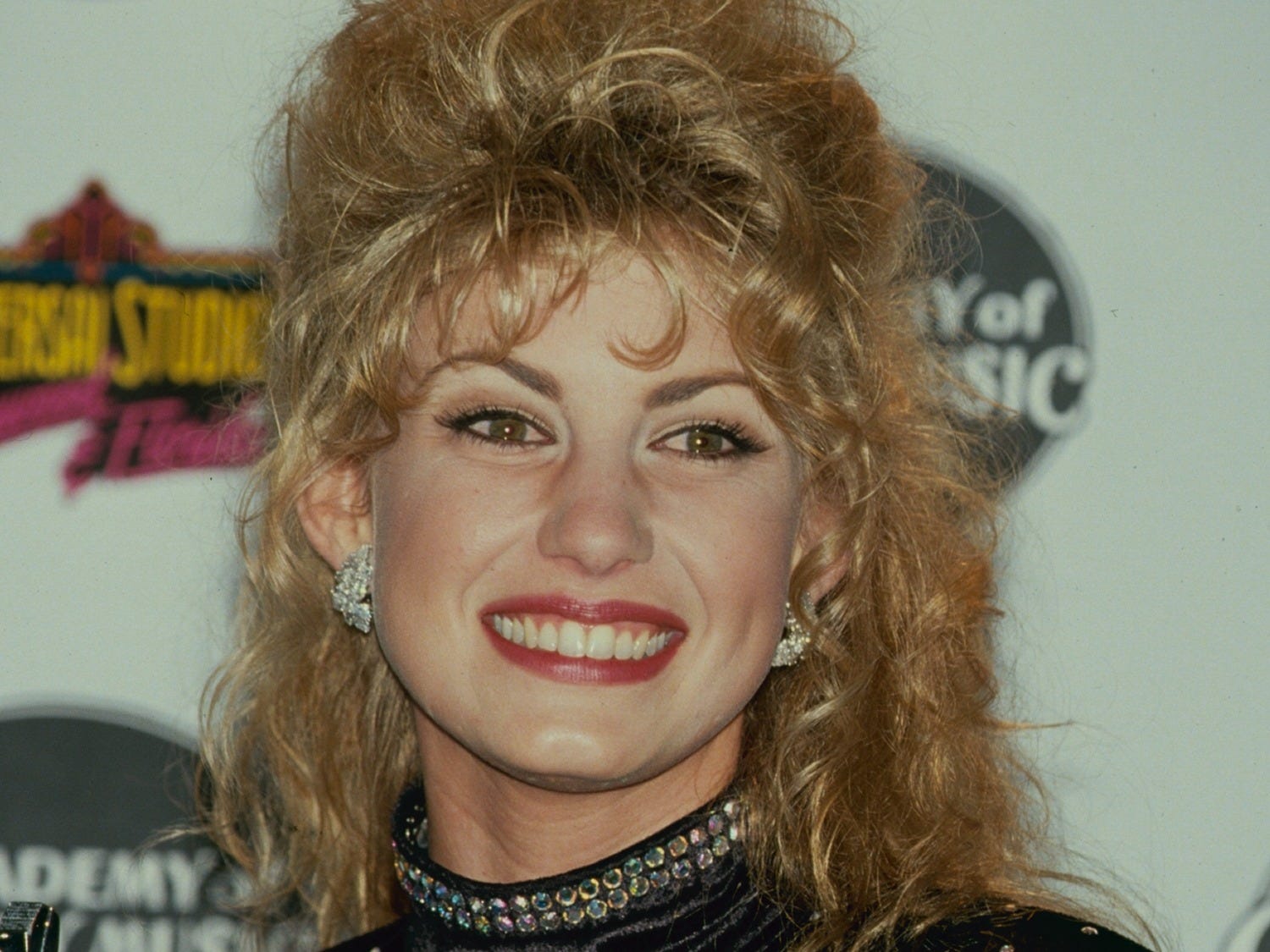 Her first album went triple platinum and earned her the title of Top New Female Vocalist at the 1994 ACM Awards.

She has won five Grammys and been nominated 17 times. 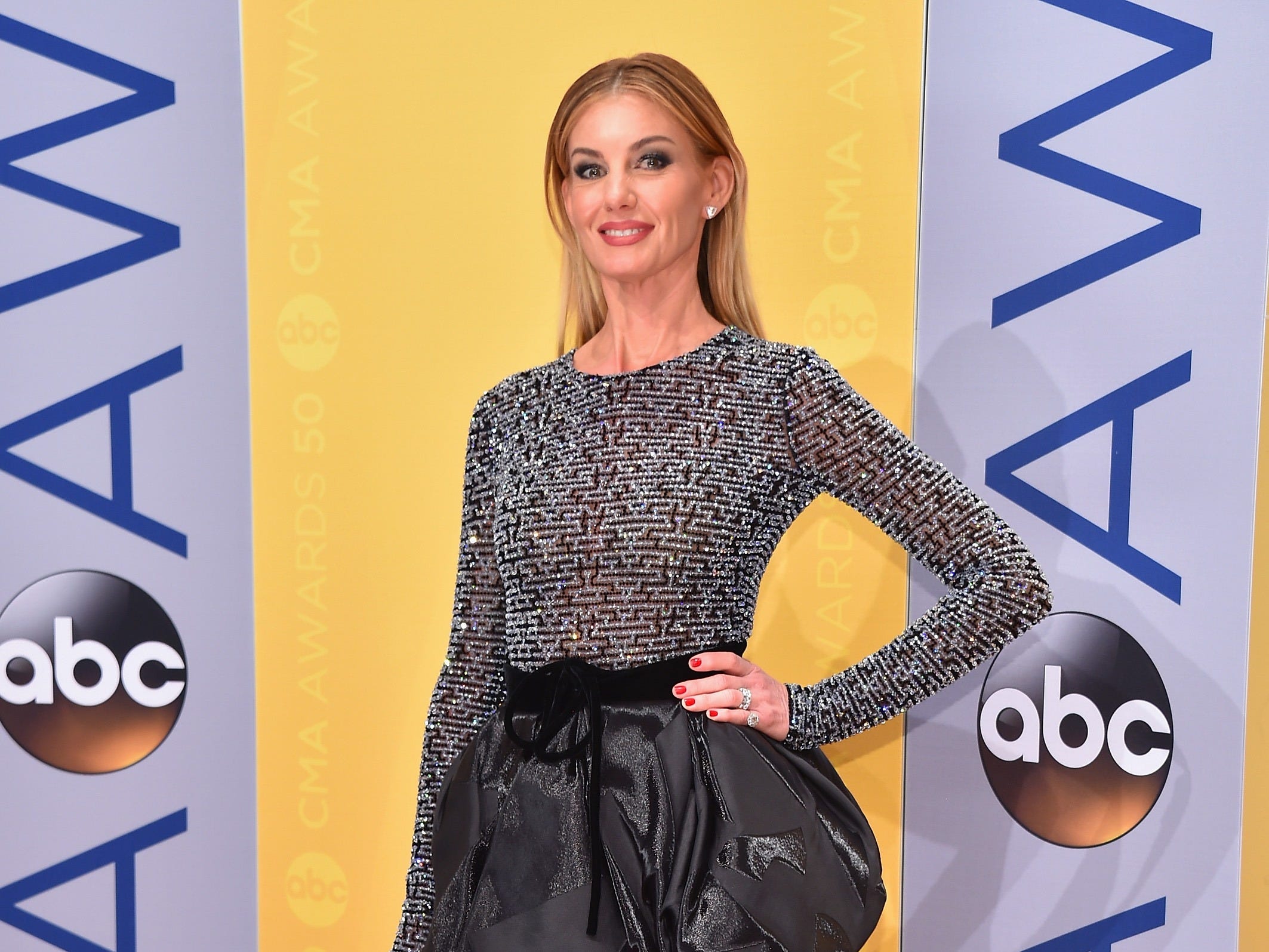 Hill and her husband, Tim McGraw, are a major country power couple. They have been married since 1996 and have toured and collaborated together throughout their respective careers. 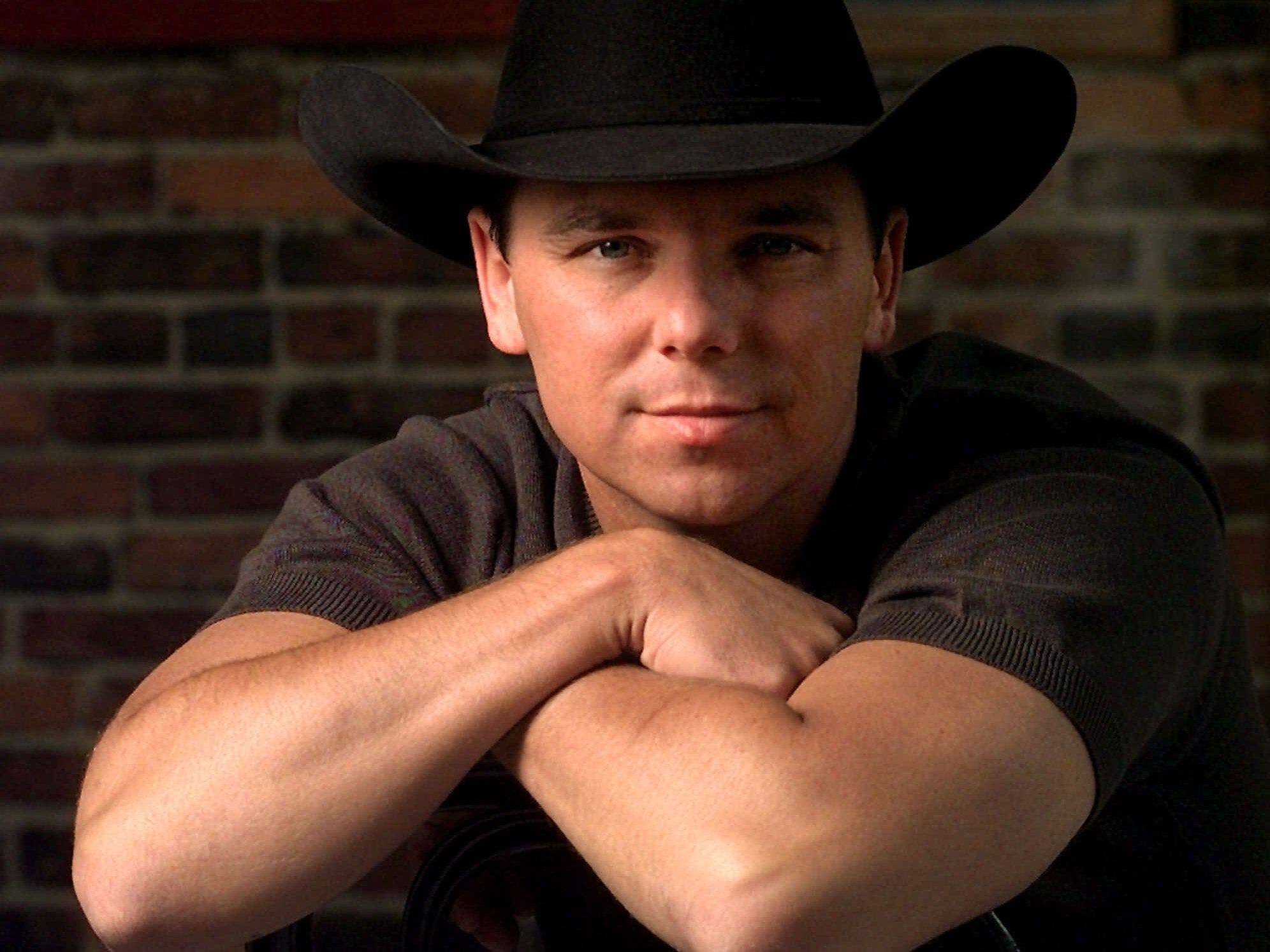 He released “In My Wildest Dreams” in 1994, but the record label’s country division folded and the album wasn’t a success. A year later, he signed with a different label and put out “All I Need to Know,” which featured two singles that broke into the Top 10 singles charts.

Chesney has had 11 No. 1 hits and 16 top 10 hits throughout his career, according to Billboard. 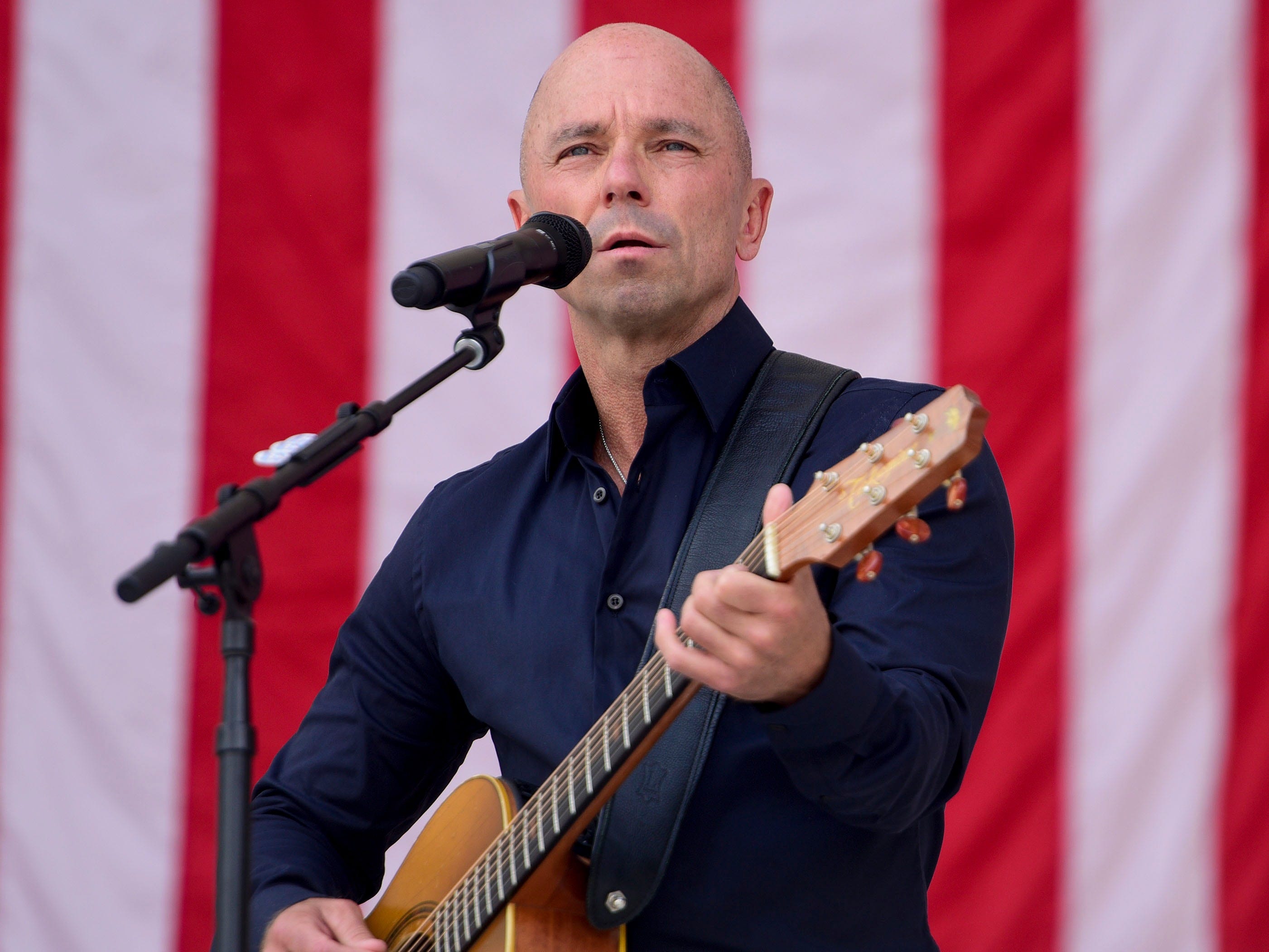