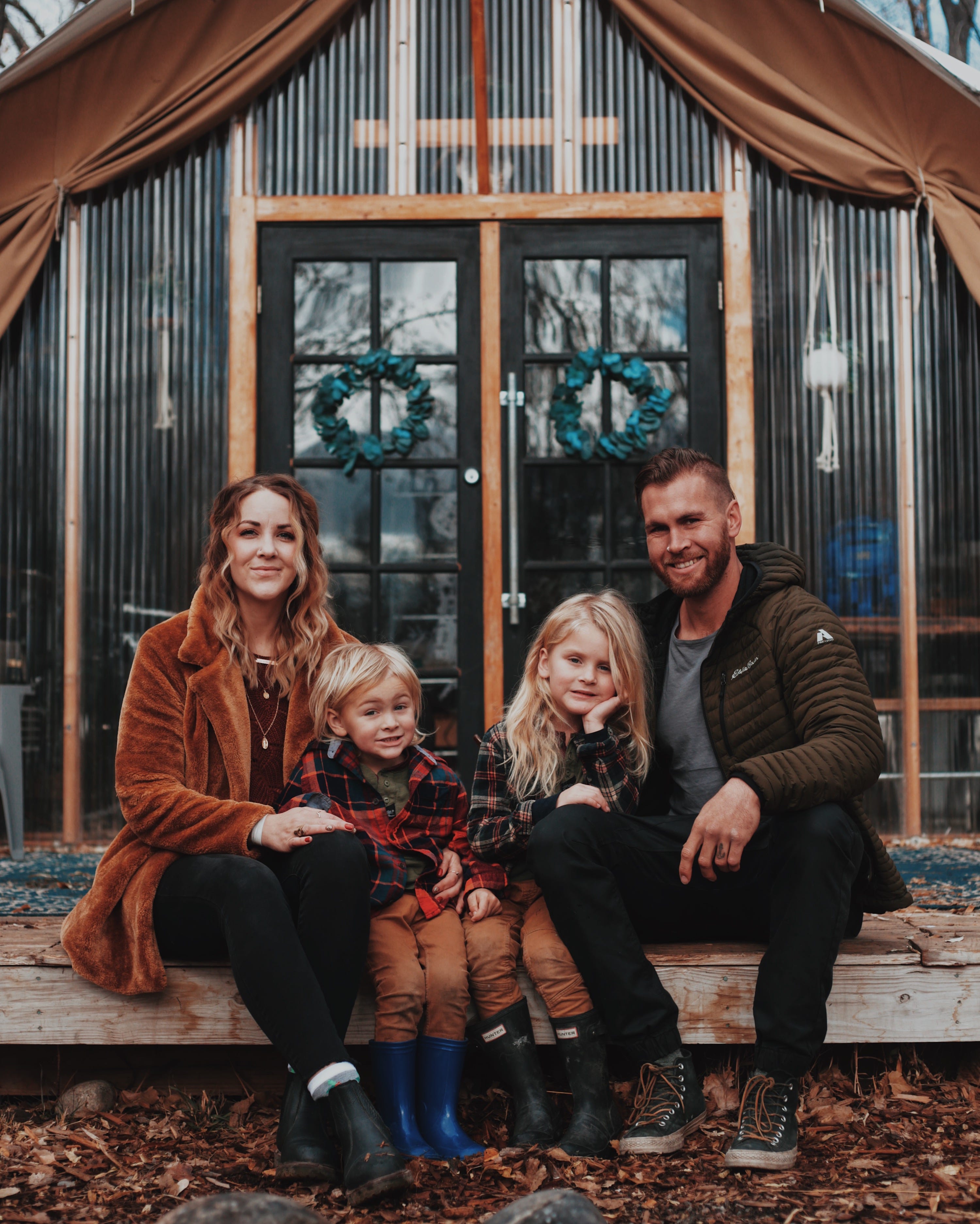 The couple was living in a small apartment in California, and they were unhappy.

Katie Ruiz inherited an acre of land in New Mexico, and Zac told Insider in 2019 that they wanted to move onto it so they could “break the cycle” of just working to pay for rent.

The couple moved onto the land in a camper with their two children, and they then built the tent themselves over the next eight weeks.

The tent consists of one room, and it’s where both Katie and Zac run their businesses. Zac RuizZac and Katie Ruiz work from home in the tent.

The home features two beds, a kitchen, a dining area, a 4-foot by 8-foot closet on the wall near the kitchen, and a 4-foot by 3-foot bathroom with a composting toilet.

Zac makes handcrafted lighting and decor, which is featured throughout the tent, and Katie sells a variety of essential oil products.

Zac told Insider that he and Katie started discussing the possibility of the coronavirus coming to the United States a few months ago. “It was pretty early on I started hearing about it and looking into it,” he told Insider.

They became more aware of the virus as their home state New Mexico started to be impacted by the virus, but they didn’t have to change their lifestyle to adapt to the new safety measures that the state adopted.

Nearly 196,000 people had been diagnosed with the coronavirus at the time of writing.

“We already kind of had the mindset of we were going to be ready for something like this,” Zac told Insider. 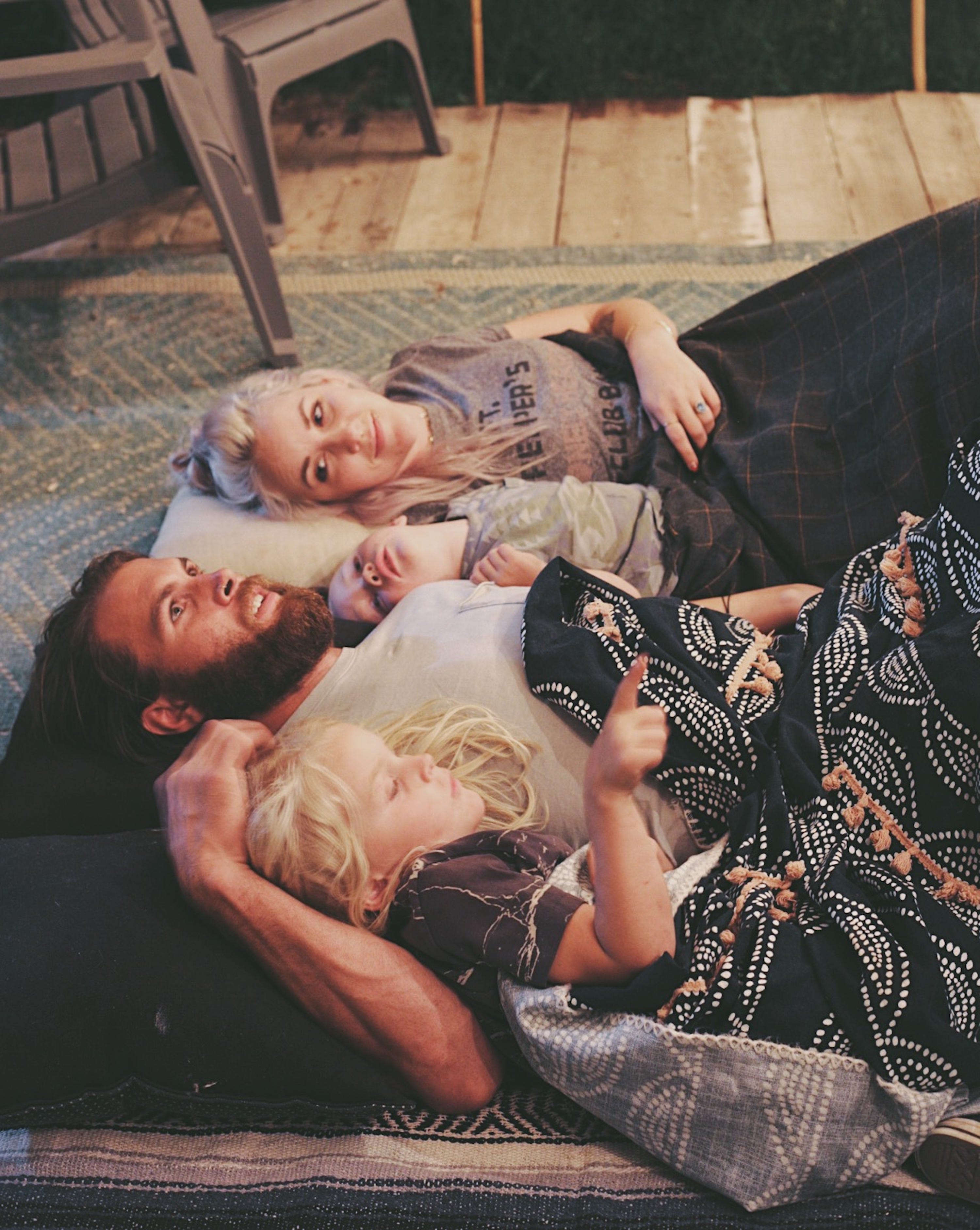 For instance, the couple already homeschools their children, so they didn’t have to adapt to any school closures.

Likewise, they work from home, so they didn’t have to figure out childcare or change their daily routines.

Their home was already stocked with food as well.

“We’re not doomsday preppers, but we already always have enough food on hand for at least a month,” Zac said.

Storage can be an issue for the Ruiz family, but Zac recently added additional pantry space under their sink. 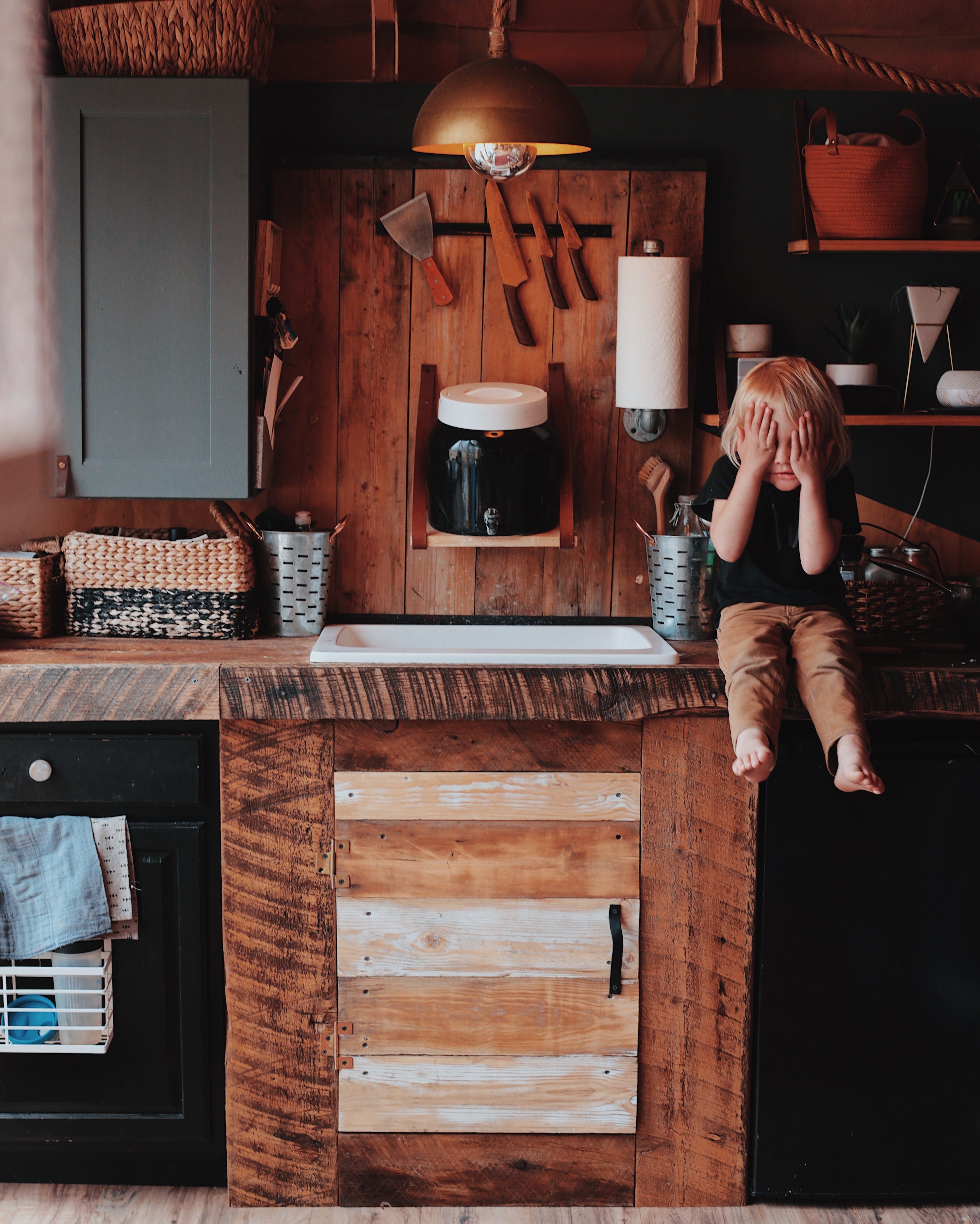 “I built out a whole new storage space under our sink so we can store a ton of stuff under there now,” he told Insider.

The couple uses the space for dried goods like rice and beans.

They have made some changes to their diet as a result of the coronavirus, though.

The family only has one small refrigerator, so they have to be creative with perishable goods. 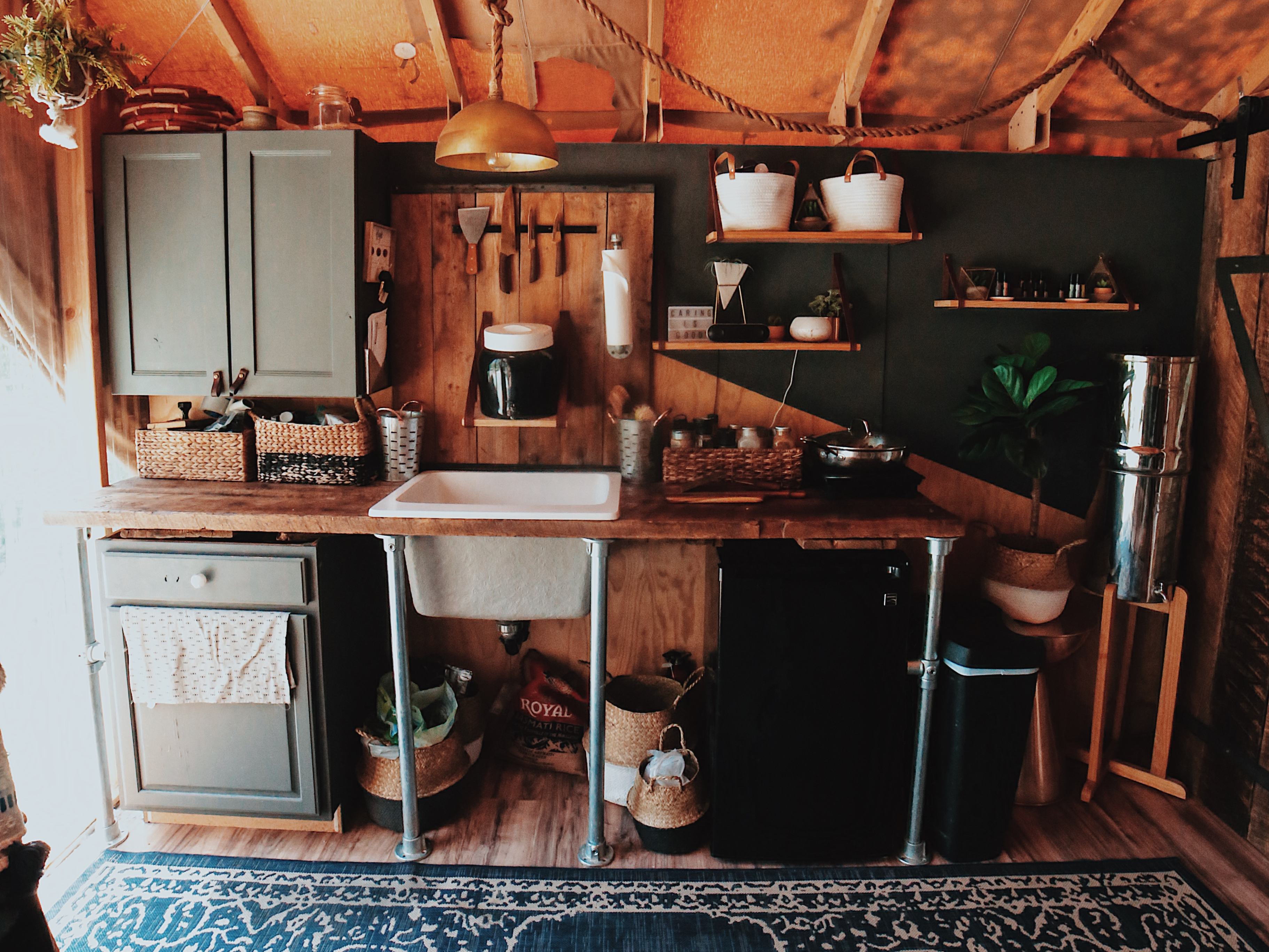 “We’ve really minimized the way we eat,” Ruiz said of his family’s approach in recent weeks.

“Usually we buy a lot more fresh vegetables and stuff like that and store them in our fridge, but we’ve always had our process down to minimise exactly what we need for a week.”

But since fruits and vegetables go bad quickly, they decided to forgo produce for the duration of the coronavirus pandemic.

“We’ve basically just stocked up on proteins and stuff like that,” Zac said.

The family also recently bought 12 chickens, which helps them to be self-sufficient. 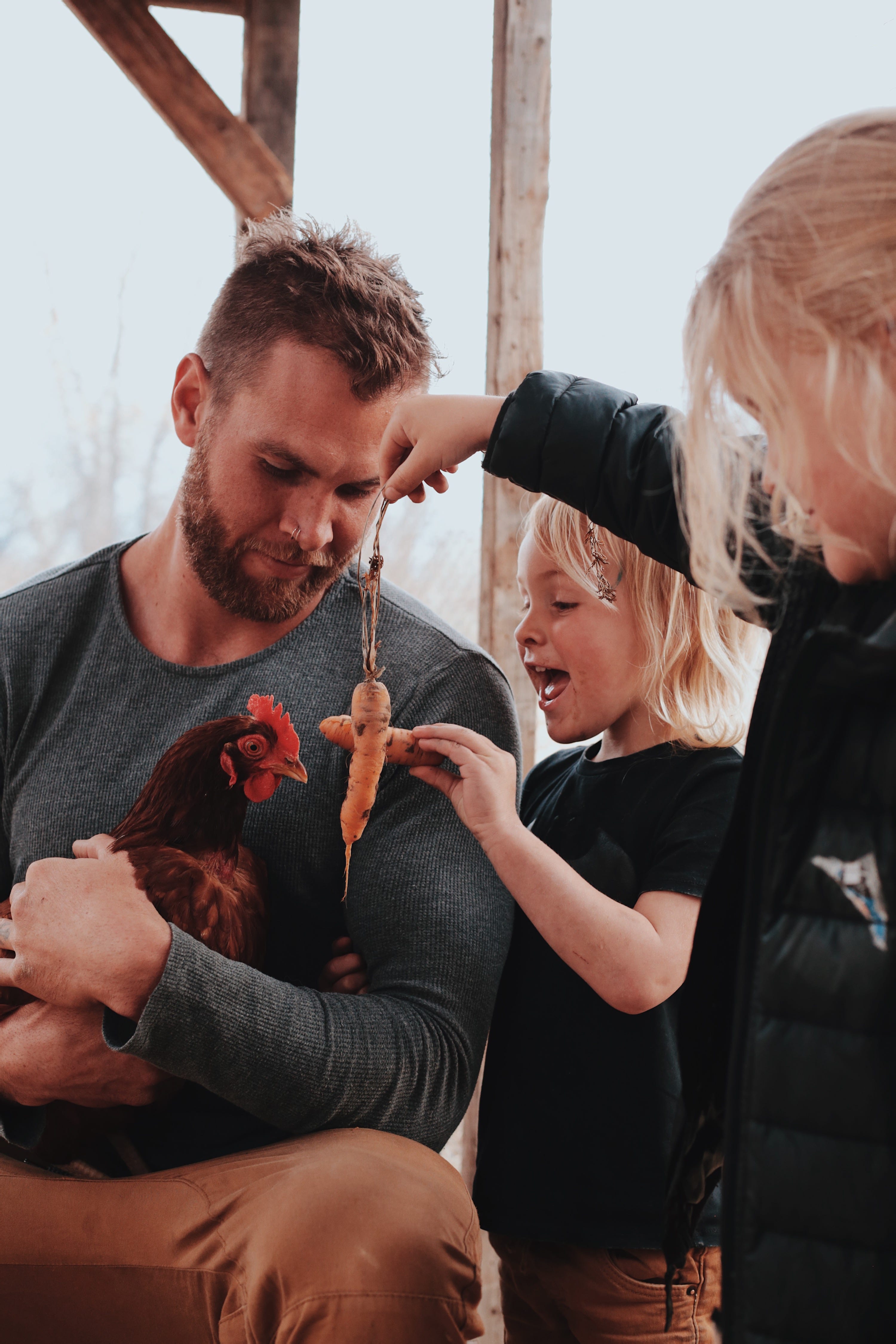 “It’s been probably the best thing we could’ve done before all this crazy stuff,” Zac said of the chickens.

“If anything happens, we have our own food.”

Not only do they provide the family with food in the form of eggs, but they also keep the boys entertained according to Zac.

The home doesn’t have running water, but there is a well on the property. They use the well for drinking water and bathing water, which is important as they work to wash their hands amid the pandemic.

“I just haul in as much water as we need,” Zac said.

The family also uses hand sanitizer, but they aren’t leaving the house much at all, so they aren’t coming into contact with others who might be carrying the virus.

They also have an outdoor shower on the property. The Ruiz family is lucky the pandemic didn’t come to their area in the earlier part of winter, as they typically shower at gyms or friends’ homes when it’s colder.

“We can just shower outside now cause it’s warmed up enough now,” Zac said.

“If this was the middle of winter, we’d be hurting a little more.”

Zac is also working on projects around the house during the pandemic, like this shelving unit. 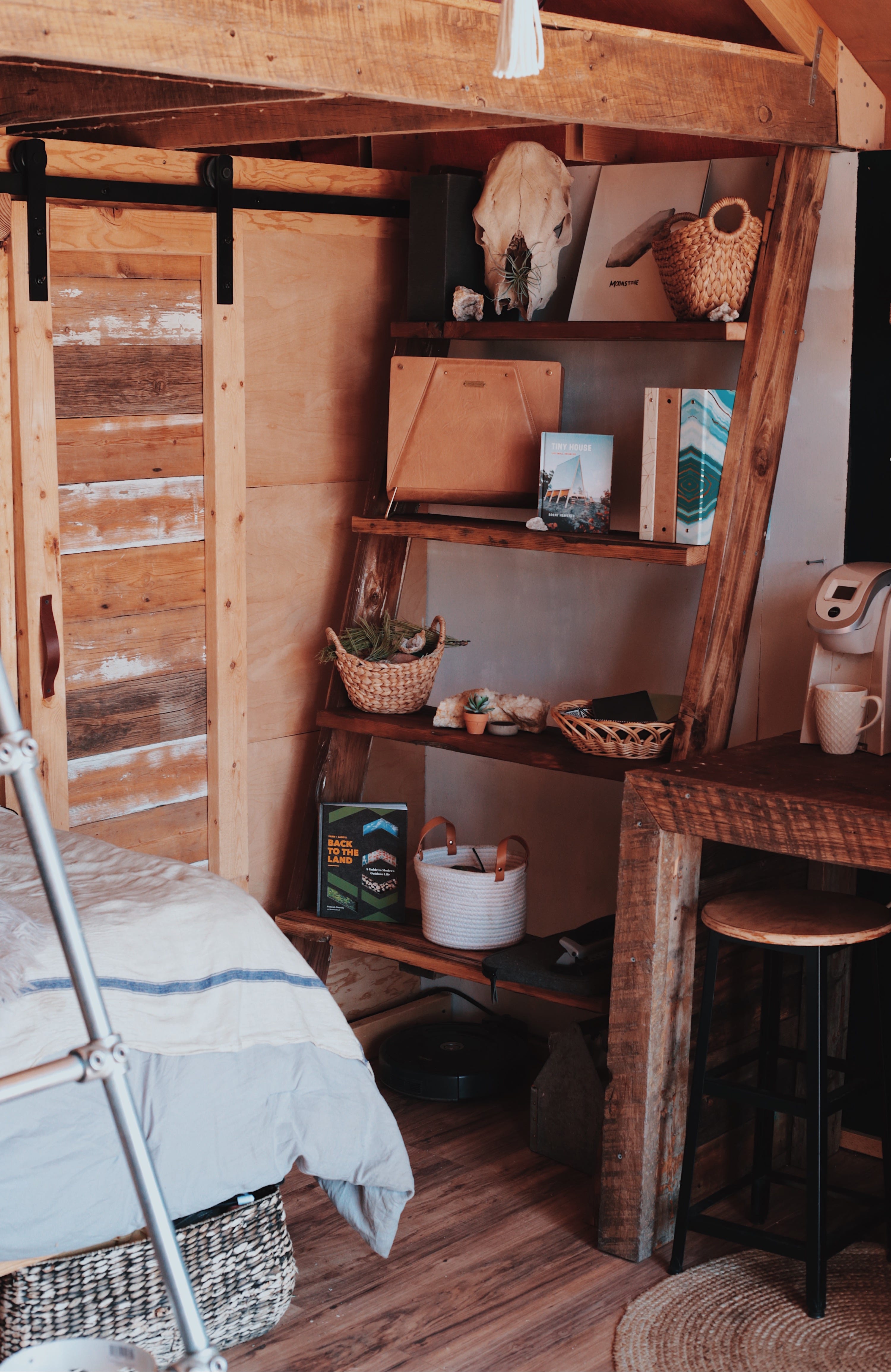 “I have tons of woods and all the materials I need here, so I don’t have to go anywhere to work on them,” Zac said of his recent work.

“It’s nice to just get absorbed in a project and not think about everything that’s happening.”

Zac advised people struggling with being home during the pandemic to try to take it one day at a time. 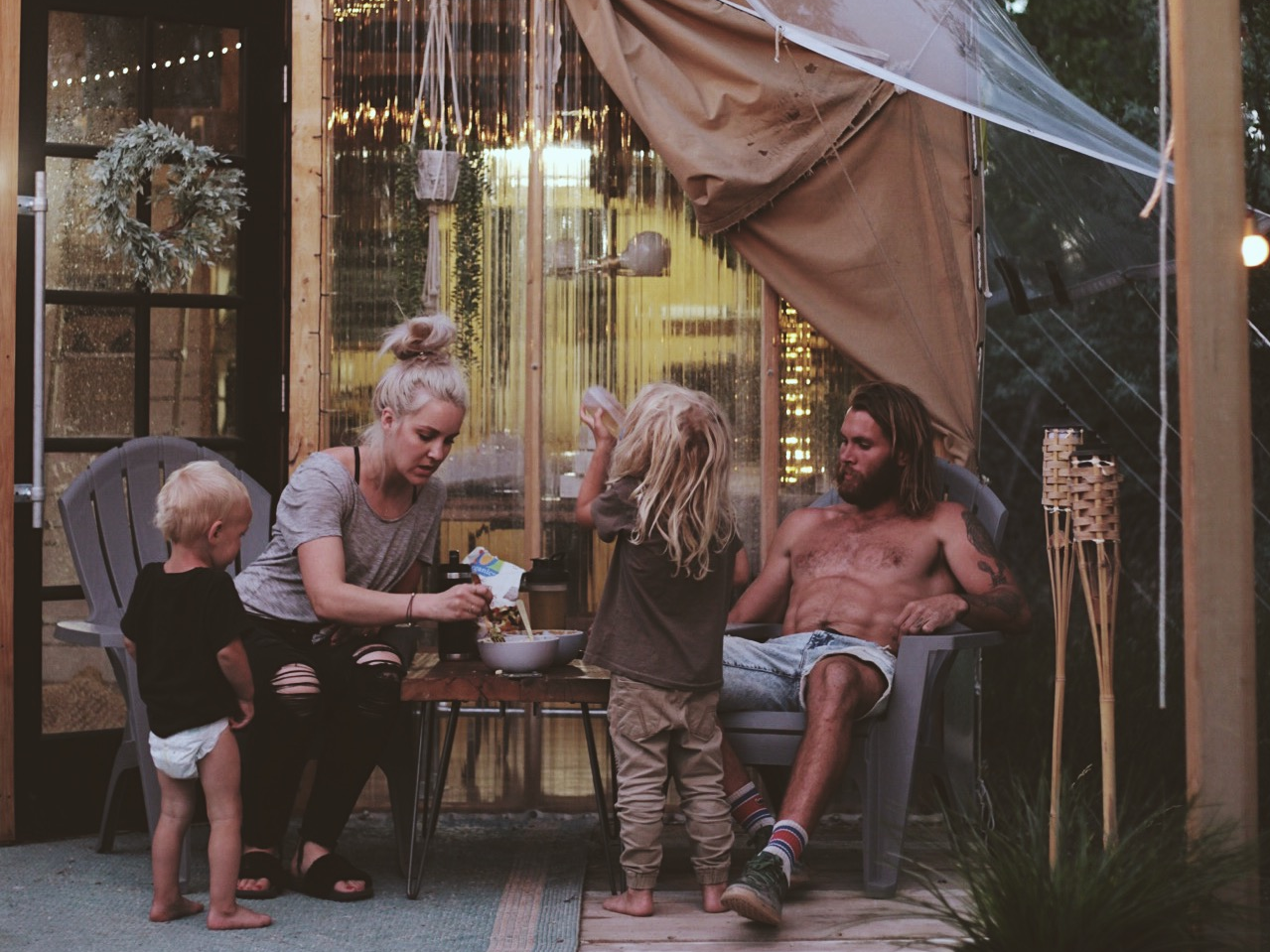 “I have a hard time sitting still and not doing anything,” he said.

“Being in a 1,100-square-foot-apartment in California while this is going on is almost like a nightmare for me, so I feel for people stuck in that situation.”

“But I think if you can just learn to sit and be still and pray, meditate, or whatever it is and find that peace, you’ll be OK,” he added.

Zac said he wasn’t surprised an event like a pandemic rocked the country. Zac RuizZac Ruiz was waiting for a country-wide crisis.

“We’ve been foolish to think that something like this wouldn’t happen,” he said.

“If you live in America, our history is riddled with things like this happening and wars.”

“We were essentially due for something crazy and we kinda had that in our heads. So it’s made the whole process a lot easier for us to grasp because we already had the idea that ‘Hey, this is a very real possibility,'” he added. 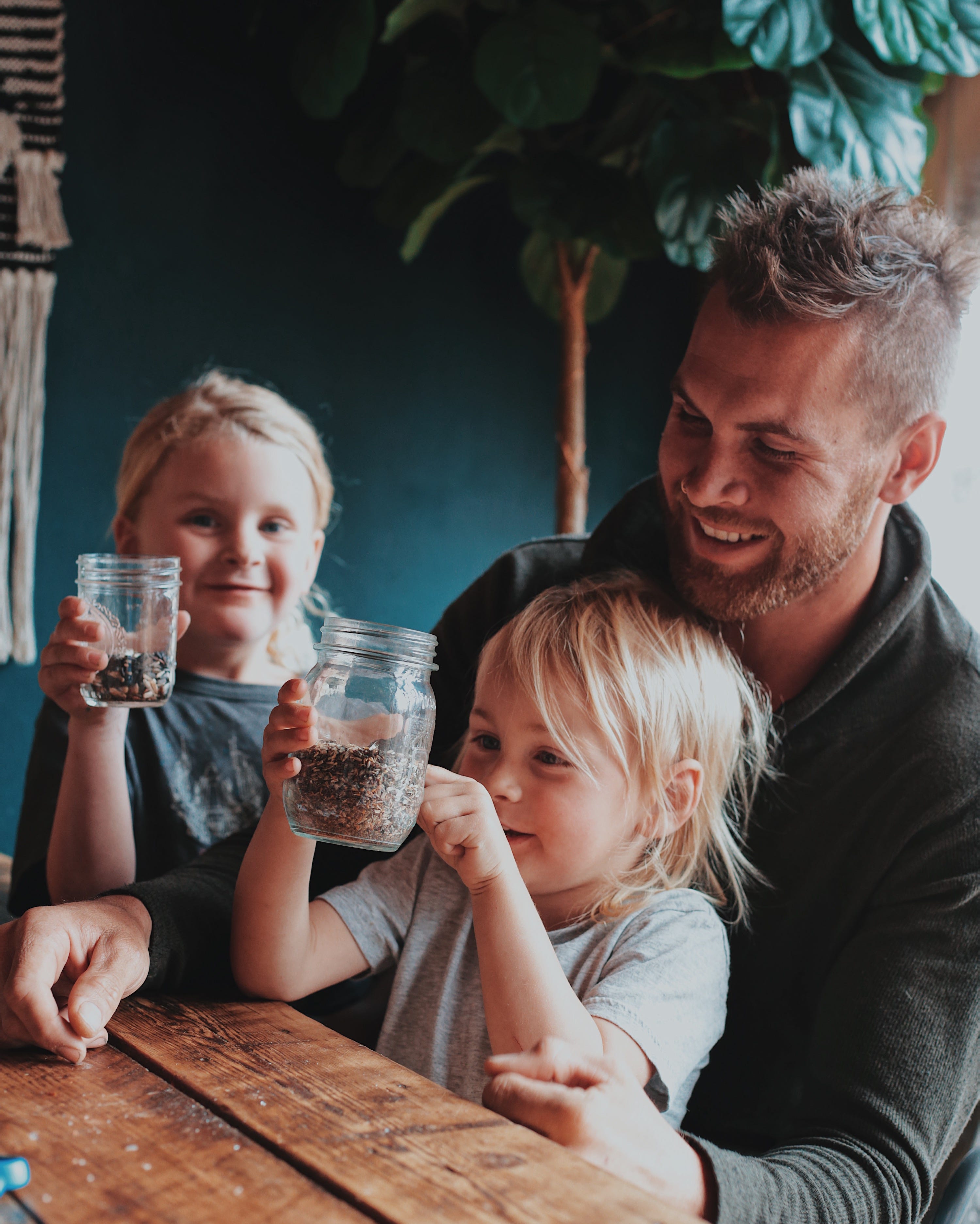 Zac RuizThe Ruiz family think their lifestyle might appeal to others.

“If we were to be more open with certain situations like homeschooling and just a different way of living, then America would really change after something like this,” he said.

“People are going to reevaluate.”

“I don’t think that they’re all going to go live in tents by any means, but it’s just those little changes,” he added, pointing to people living with less and becoming more self-sustaining.

“I’m not looking for justification for our lifestyle,” Zac said. 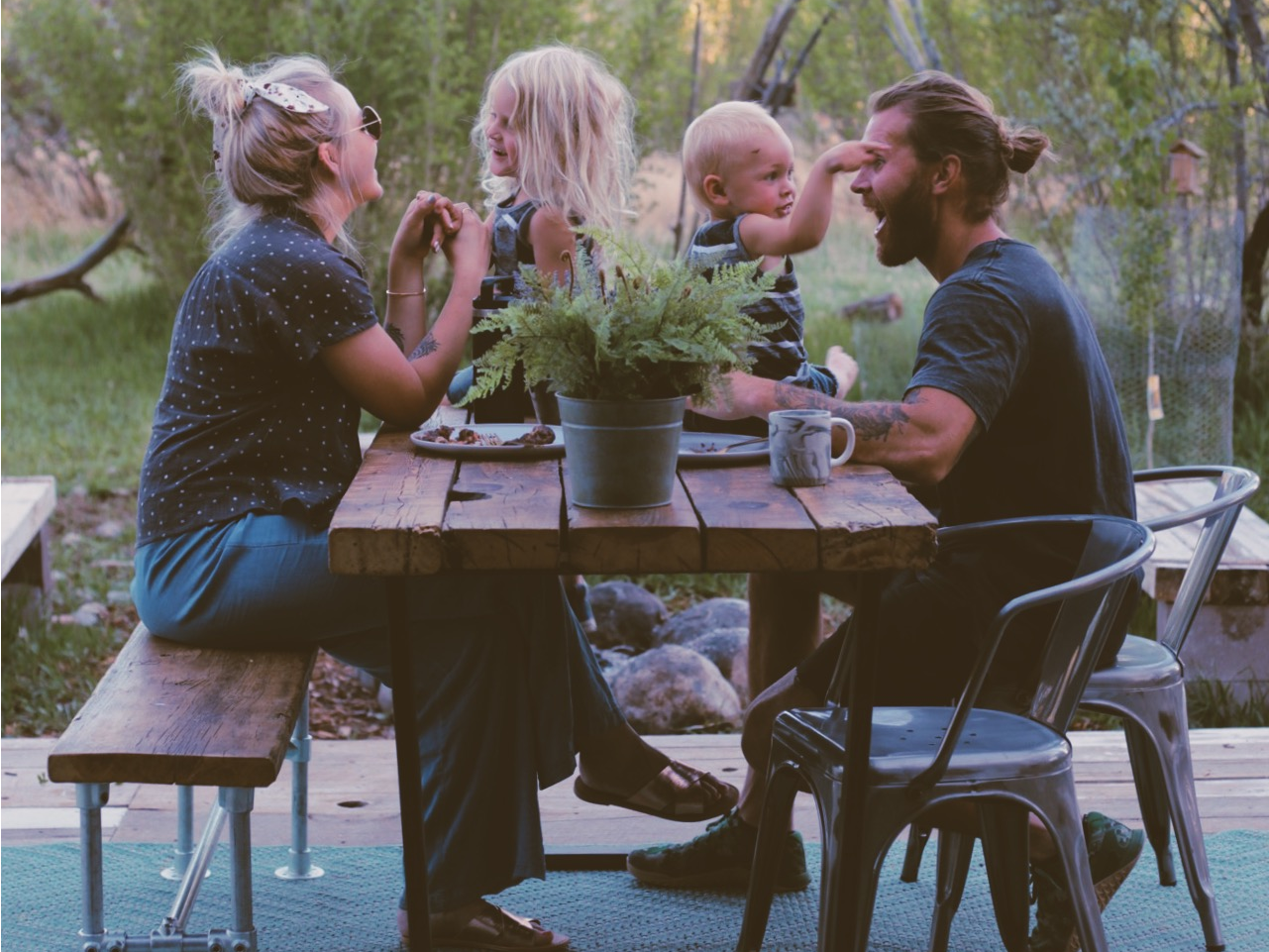 Zac RuizZac Ruiz is worried for his family financially.

“I won’t act like I’m not going to be affected by any of this by any means,” he said of the coronavirus crisis.

“I have an online shop. I doubt I’m gonna get any orders for the next four to six months – that’s a very real possibility.”

“We ourselves could be in a huge financial bad spot, but again that doesn’t change what we’re doing,” he said.

But he thinks the pandemic presents people with an opportunity to reevaluate what’s important to them. Zac RuizZac Ruiz encourages people to think about what’s really important to them.

“Money, work, they can all come and go so quickly, so invest in what really matters right now,” Zac wrote in a recent Instagram post.

“I hope many wake up to how much of a vapour our lives are, and choose to make the changes that are necessary for a better, more fulfilling life.”