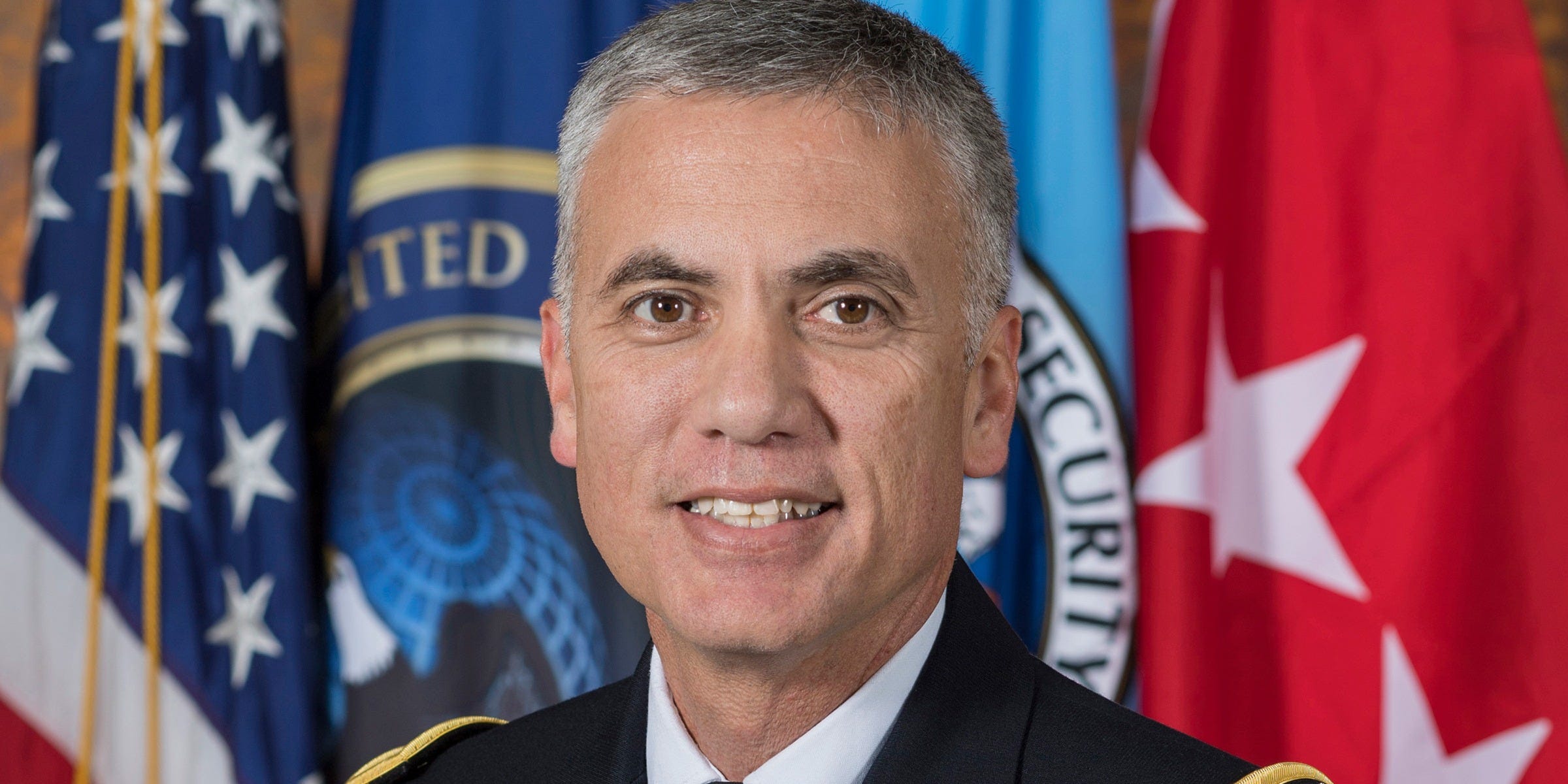 Gmail users posing as US Army Gen. Paul Nakasone, chief of US Cyber Command chief the National Security Agency, sent flirty messages to women and attempted to induce them to install Google Hangouts, according to a CyberScoop report on Friday.

Catfishing attempts from people posing as US military service members are not unheard of, but it is still unusual for someone to boldly impersonate a four-star general still in the military.

According to CyberScoop, the correspondence began after a New York City-based woman named Susan received Facebook messages from someone pretending to be US Transportation Command chief, US Army Gen. Steve Lyons.

The account belonging to the purported Lyons commented on Susan’s public Facebook post, and she later messaged him a request for him and his soldiers to contact elderly residents at a health care facility where she worked, CyberScoop reported. The Facebook account pretending to be Lyons included several photos of the actual general.

Susan and the fake Lyons sent messages between each other, but his account suddenly tried to coax her to send an email to Nakasone, who “was a widow and … needed some company,” an Susan reportedly recalled.

The actual Nakasone is married with children, a family that he affectionately calls “Team Nakasone.” 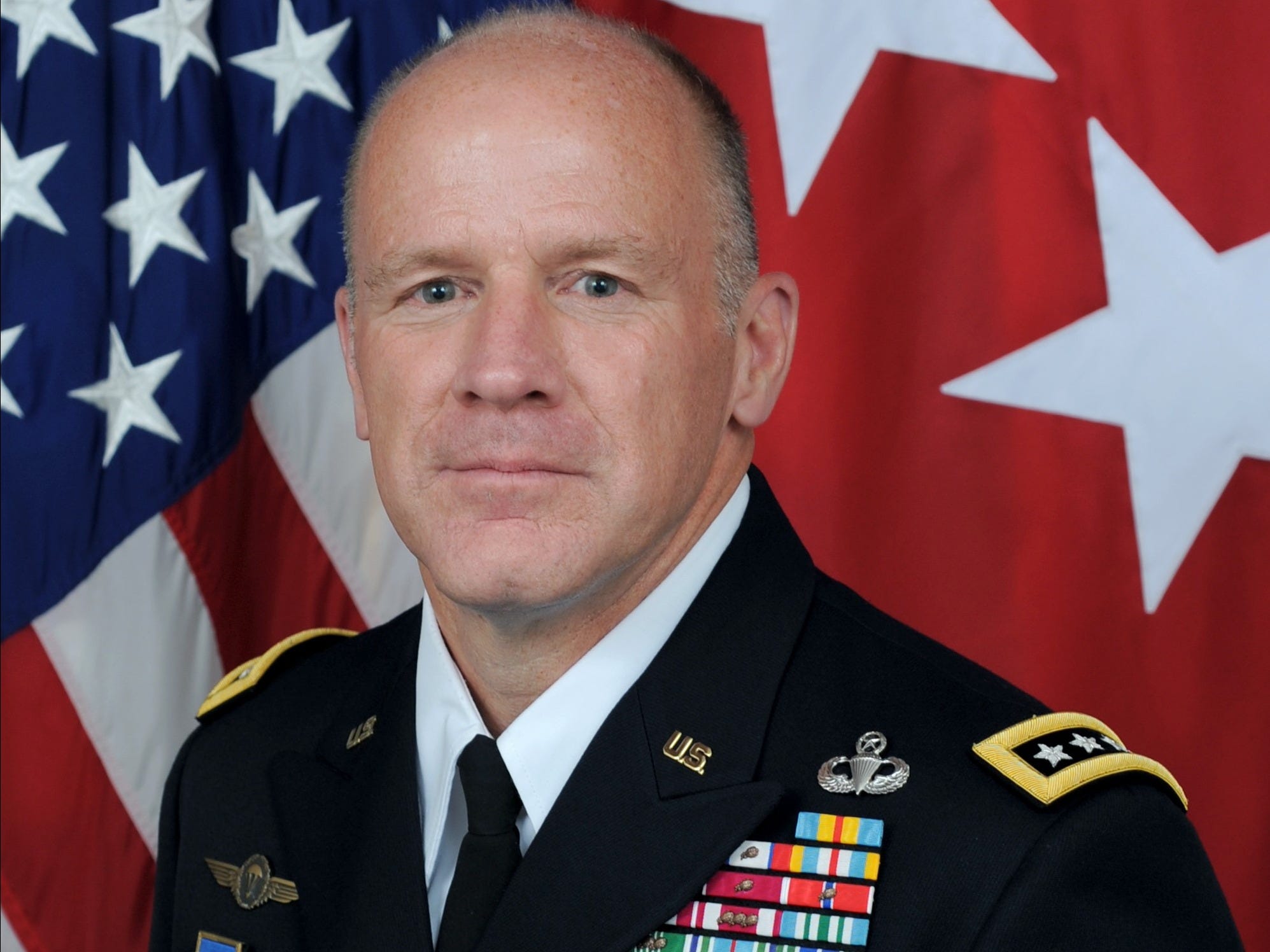 Susan gave the fake Lyons her email, and she later received another Gmail email from a fake Nakasone. The fake Nakasone reportedly claimed he was deployed to Syria and was on patrols and doing “some paperwork,” the former task being highly unusual for the real Nakasone’s pay-grade.

The fake account also sent religious messages and requests for her to download Google Hangouts, which was met with questions from Susan. The purported general claimed he wanted to use the chat application because “rebels” and the Taliban were trying to “dent my image.”

Susan, who informed CyberScoop of the incident, pressed the fake account for proof of identity, even posing a technical question about the legalities of warfare. The fake account replied by copy-and-pasting its response from a study by the Harvard National Security Journal published in 2011.

When CyberScoop and Susan confronted the account, they received an unlikely response: “I am sending my troops to get you, I will also make a contact for the FBI to get you.”

The US Army Criminal Investigation Command, the service’s law enforcement body, says there are numerous “red flags,” which include:

In October 2019, two US Army reservists were arrested after they were accused of attempting to receive $US3 million from an operation that included romantic scams aimed at elderly women, according to The Army Times. In the federal complaint, a 67-year-old widow from North Carolina was said to have been contacted by a man who claimed to be an engineer and was unable to access his bank account in the Philippines. The woman sent $US75,000 to the man, who claimed he would pay her back with interest.