A failure at the base of the partly collapsed Florida condo building may be to blame for the deadly disaster, experts who have examined video footage of the tragedy said.

“It does appear to start either at or very near the bottom of the structure,” Donald O. Dusenberry, a consulting engineer who has investigated many structural collapses, told The New York Times in a report published Sunday.

He explained, “It’s not like there’s a failure high and [the building] pancaked down.”

Dunsenberry and other experts who reviewed stunning footage that showed the moment a massive wing of the 12-story Champlain Towers South in Surfside came crashing down last week told the newspaper that the video suggested that a problem near the bottom of the structure could have caused the collapse.

The way the roughly 130-unit building collapsed “would suggest a foundation-related matter – potentially corrosion or other damage at a lower level,” Dusenberry said.

Dusenberry noted that it was not certain that corrosion was the cause of the collapse, but added, “you certainly can’t rule out a design or construction error that has survived for 40 years.”

An engineering firm warned in 2018 that the condo building in Miami-Dade County showed signs of “major structural damage.”

The firm also found evidence of “abundant” cracking and fragmentation of the columns, beams, and walls in the garage under the condo building.

Evan Bentz, a professor of structural engineering at the University of Toronto, pointed to the supporting columns in the underground parking garage of the building as the potential culprit.

The official cause of the 1:30 a.m. Thursday collapse that has left at least nine dead and more than 150 people unaccounted for is not yet known. 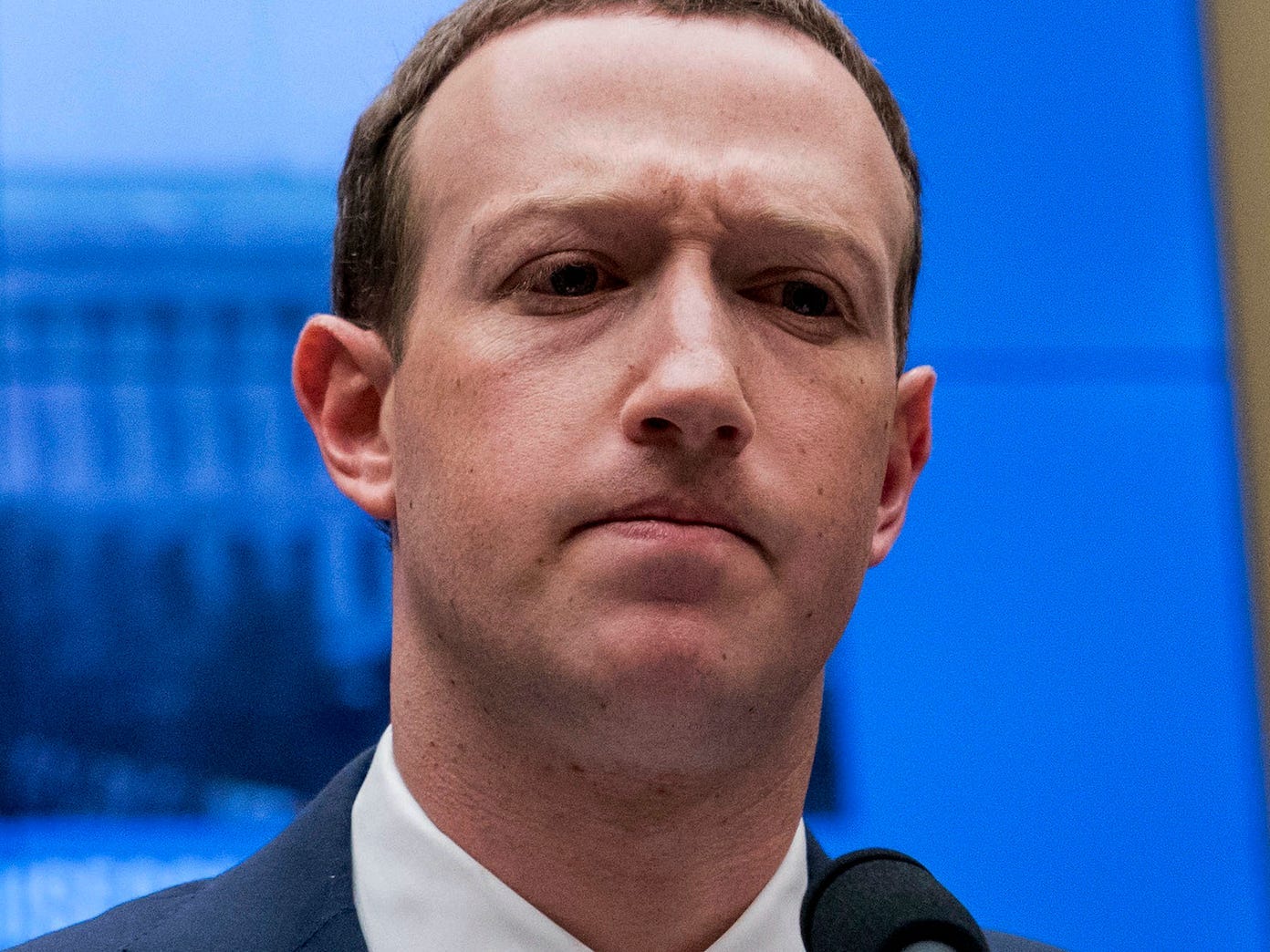 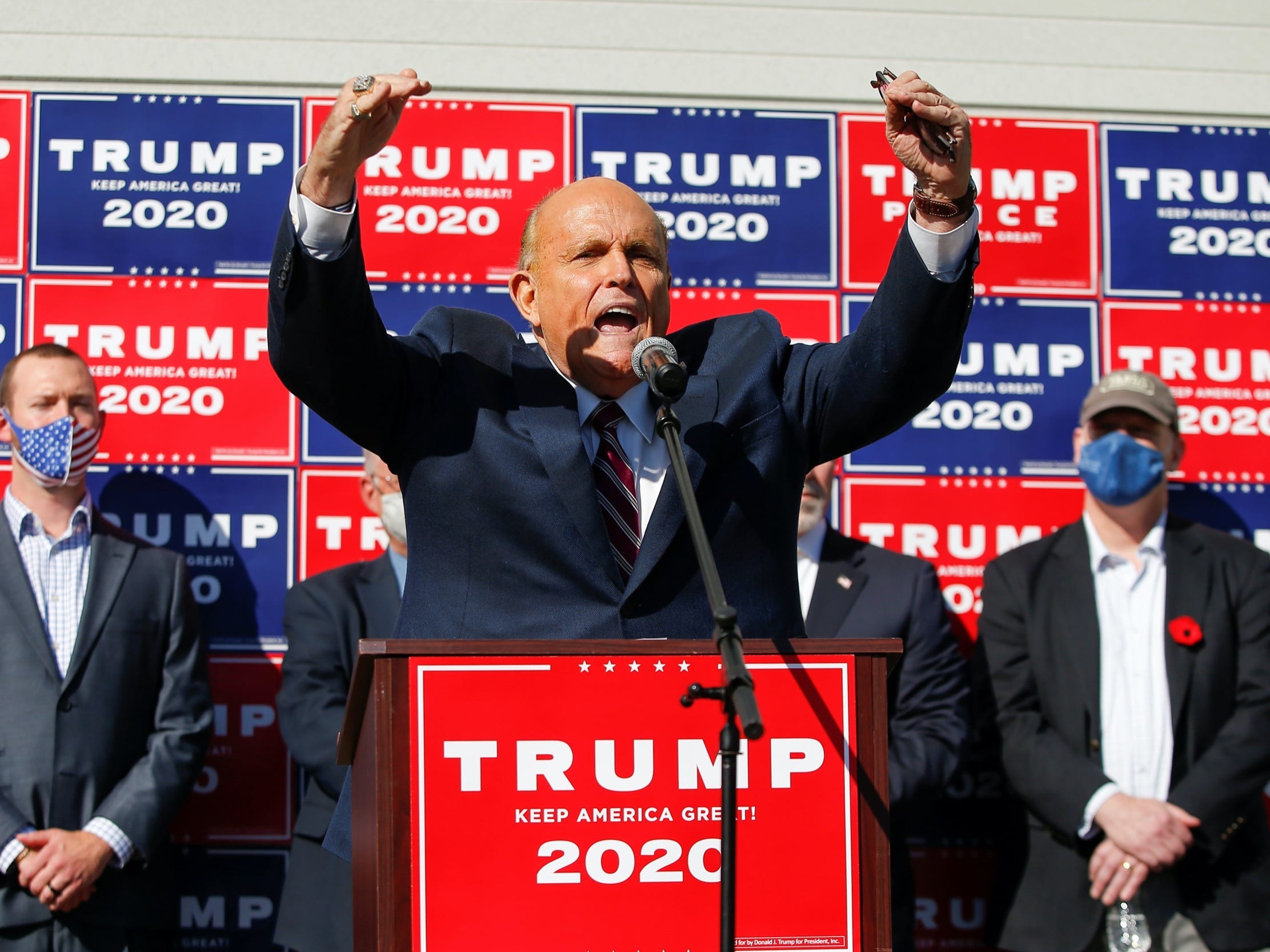