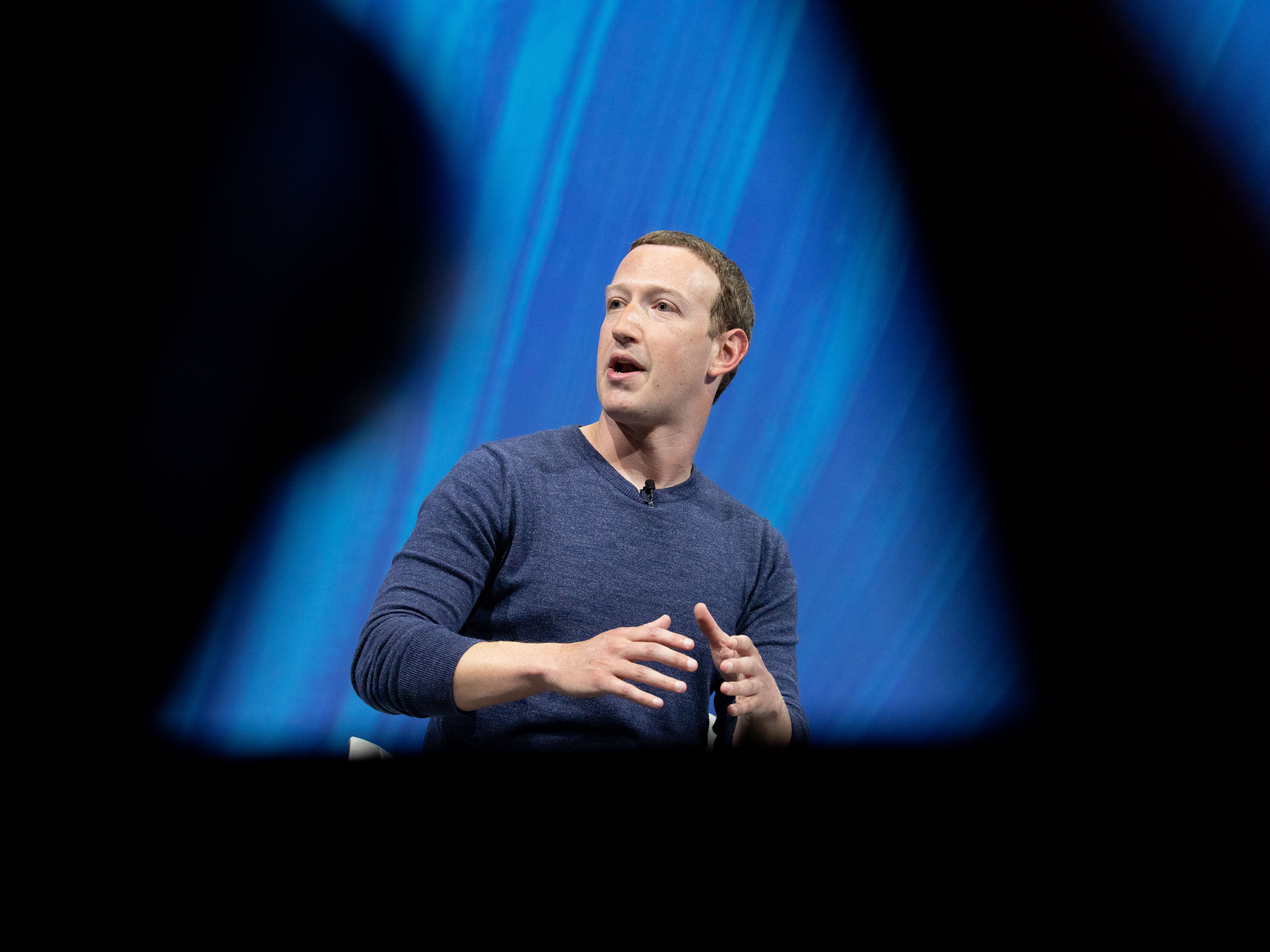 Facebook’s stance on President Trump’s violent rhetoric is under attack from outside and in.

The company is under continued fire over its decision to leave up a post by President Trump about the George Floyd protests in Minneapolis. In the post, Trump threatened to bring in the US Army and controversially states: “when the looting starts, the shooting starts.”

While Twitter added a warning label to the tweet, Facebook’s inertia resulted in employees publicly voicing their outrage and staging a virtual walkout.

“We are disappointed and stunned by Mark’s incomprehensible explanations for allowing the Trump posts to remain up,” the groups said in a joint statement.

They also made reference to earlier posts by Trump which falsely claimed mail-in votes would be “substantially fraudulent.”

“He did not demonstrate understanding of historic or modern-day voter suppression and he refuses to acknowledge how Facebook is facilitating Trump’s call for violence against protesters. Mark is setting a precedent for other voices who would say similar harmful things on Facebook,” said leaders from the NAACP, the Leadership Conference on Civil and Human Rights, and Colour of Change.

“We’re grateful that leaders in the civil rights community took the time to share candid, honest feedback with Mark and Sheryl. It is an important moment to listen, and we look forward to continuing these conversations,” a Facebook spokesman told Business Insider.

On the same day, Facebook’s stance started to damage its business relationships.

Therapy platform Talkspace announced it was pulling out of a potential partnership with Facebook.

We at @Talkspace discontinued our partnership discussions with @Facebook today. We will not support a platform that incites violence, racism, and lies. #BlackLivesMatter

“We will not support a platform that incites violence, racism, and lies,” tweeted Talkspace CEO Oren Frank. Frank told CNBC the deal, which would have seen Talkspace generating content for Facebook, could have been worth “hundreds of thousands of dollars” for his company.