Facebook has had a rough year in the news – from headlines about the social media giant’s approach to political advertising to the federal investigations into potential anti-competitive practices.

“We do not expect the flow of news related to government inquiry and investigation into the company’s business practices, data privacy, election tampering, etc., will subside any time soon,” Olson wrote in a note to clients on Tuesday.

He added: “We believe most investors have become comfortable with the fact that this is an ongoing issue with risk of periodic multi-billion dollar fines.”

The negative news around the social media giant this year has yet to show up in its share price. Facebook’s stock is up as much as 45% in 2019 compared with the S&P 500’s 23% gain.

Olson initiated coverage of Facebook on Tuesday with an “overweight” rating and $US230 price target. The figure represents a 17% premium from where shares traded on Tuesday.

The analyst said Facebook has “emerged well positioned” from a few difficult years, and that it appears both users and advertisers have stuck by the company’s platforms amid the turbulence.

Facebook is also posed to benefit from the ongoing shift toward digital advertising, Olson said. The firm’s future growth could come from commerce initiatives such as Instagram Shopping and Facebook Marketplace, he added. 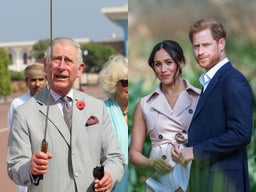 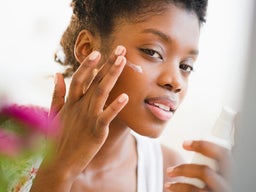 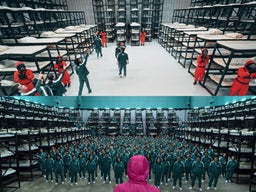