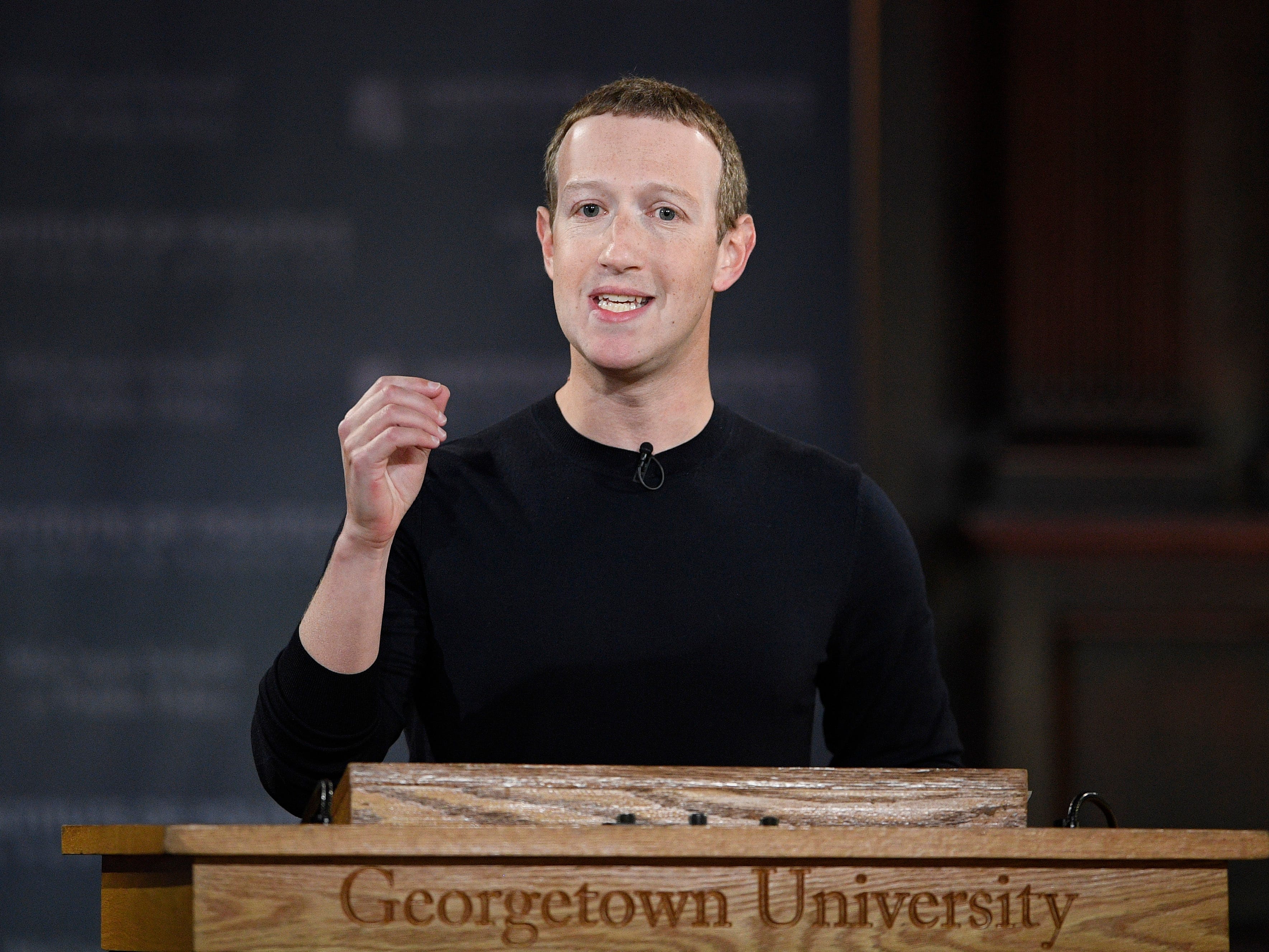 A business owner who spent nearly $US46 million over the years on Facebook ads said he got booted from the platform without warning.

Jordan Nabigon, the CEO of the Ottawa, Ontario, content-curation site Shared, said Facebook deleted his company’s main Facebook page without warning in October, and without providing an explanation. He shared a Medium post detailing his experience, which has received more than 400 “claps” from readers.

Nabigon spent $US45,870,181 on Facebook advertising between 2006 and 2020 for Shared and his other company, Freebies, according to expense reports reviewed by Insider. Shared employees three people full-time and 12 contract writers, Nabigon said.

Facebook increased its use of artificial intelligence to oversee advertising and other content during the COVID-19 pandemic, and Nabigon is among hundreds of business owners who said they suffered from Facebook’s crackdown on ad policies.


Read more:
TikTok gets blasted by lawmakers for quietly sending job applicants’ personal data to China: ‘This undermines every statement they have made’

“We didn’t do anything wrong and I’m confident in that,” Nabigon said in an interview with Insider. “Even if there was something that was off, there’s no way it was worth this kind of reaction from Facebook.”

A Facebook spokesperson said Shared had broken advertising rules, which prompted the company to unpublish pages.

“The pages and accounts associated with this business have repeatedly broken our advertising rules, including intellectual property violations, posting misinformation and promoting deceptive offers,” the Facebook spokesperson told Insider. “While they claim they are giving people ‘free’ access to coupons and products, our investigation indicated that people have never received their products and/or have been repeatedly charged. Our priority is to support and empower small businesses looking to grow on Facebook, not those that seek to mislead or scam people out of money.”

According to Nabigon, Facebook told him he had violated the platform’s terms and conditions but did not elaborate further “due to safety and security.” The small-business owner said Facebook gave him no warning it could or would unpublish his pages and that Facebook told him the decision was final.

Facebook says it does not give advertisers who maliciously violate its policies advanced notice of being disabled.

Nabigon lost several company pages that had amassed 21 million followers because of the faulty violations, he said. Facebook has also locked Nabigon out of his personal account.

Insider’s Tyler Sonnemaker spoke with seven other business owners, who run ads for companies that sell things like dog products and women’s jewellery and said they lost revenue because of Facebook glitches.

And small-business owners, similar to Nabigon, said they struggled getting in touch with Facebook ad representatives to get help fixing problems.

“Currently, there is no process for advertisers to request a personal Account Manager,” Facebook’s website says. “If it’s determined your account would benefit from additional account management resources, we will reach out to you directly.”

Nabigon said between 2012 and 2017 he worked with representatives at the Facebook Toronto office to get personalised help reading the site’s advertising policy and ensuring company pages stayed violation-free. Nabigon said Facebook employees reached out to him directly and met with him for hourlong counseling sessions.


Read more:
Instagram has privately advised some creators on how often to post, offering a rare glimpse into how its mysterious algorithm works

But in 2017, Facebook emailed Nabigon telling him he would not have an account representative “for the time being.” He and other executives instead emailed customer service, which could provide only “canned answers” regarding the company’s violation and offered little additional help, Nabigon said. Shared’s company pages have been unpublished since October 26.

“I think there’s a lot of strength in keeping the real people who are supposed to be monitoring the AI or the policy enforcement,” Nabigon said. “We need somebody to look at the nuance and the complexity of our business, especially considering our history with [Facebook] is long.”

This article has been updated to add the number of people Shared employees and remove Nabigon’s description as a “small business owner.” The article was later updated to add Facebook’s comment.