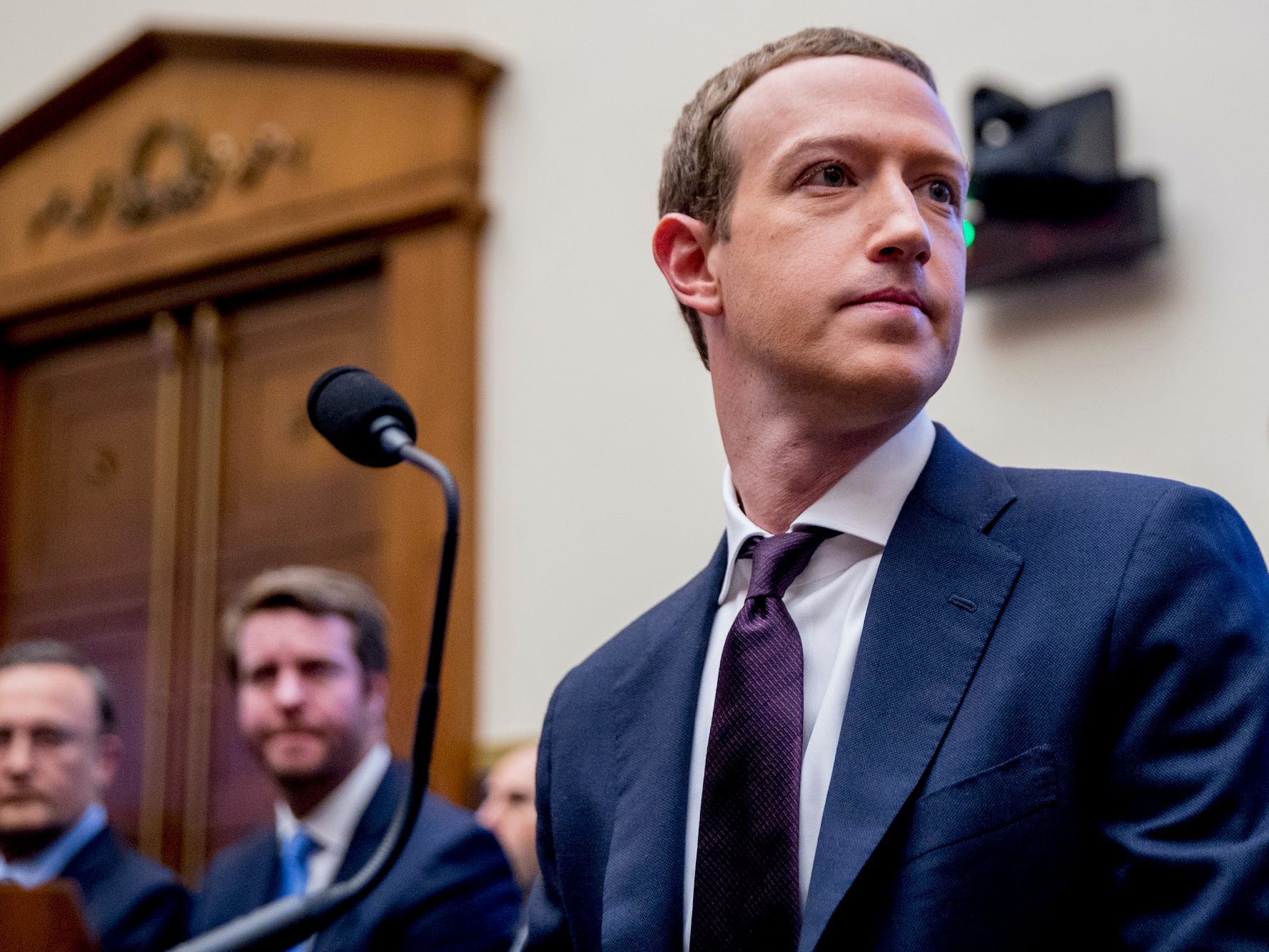 Facebook reportedly pays lofty salaries to members of its ‘Supreme Court’ that can overrule Mark Zuckerberg.

The tech giant pays 20 members of its 20-person Oversight Board, an independent committee that can overrule Facebook’s content moderation guidelines, “six-figure salaries for putting in about fifteen hours a week,” according to The New Yorker. Facebook allowed law professor Kate Klonick to document the creation of Oversight Board over 18 months.

Facebook gave an independent trust $US130 million to manage the Oversight Board‘s payment and operations. Two hundred thousand posts become eligible for appeal every day, per The New Yorker.


Read more:
Facebook moderators are in revolt over ‘inhumane’ working conditions that they say erodes their ‘sense of humanity’

The salaries are in line with average earnings for employees engineers, data scientists, and business managers. The average Facebook salary for full-time employees is about $US240,000.

But the content moderators who analyse objectionable or illegal material â€” like racist posts to graphic images of child abuse â€” on a daily basis earn less than $US29,000, according to The Verge. Facebook contracts these workers from third-party companies, such as Accenture, meaning they do not have access to the tech giant’s employee perks.

Zuckerberg announced his idea for the independent oversight board in 2018 following years of high-profile content moderation scandals. The board can uphold or reverse Facebook’s decisions even if they violate the firm’s policies.

The group delivered its first ruling in January, voting to overturn four out of five decisions by Facebook to remove content. The group will also rule on whether to permanently ban former President Donald Trump from Facebook.

The social media giant suspended Trump’s account for his role in inciting a violent insurrection at the US Capitol building on January 6.

Trump reportedly objected to the makeup of the Oversight Board, particularly Karlan, who testified against him during his 2019 impeachment. Zuckerberg did not replace members of the board despite pressure from Trump.