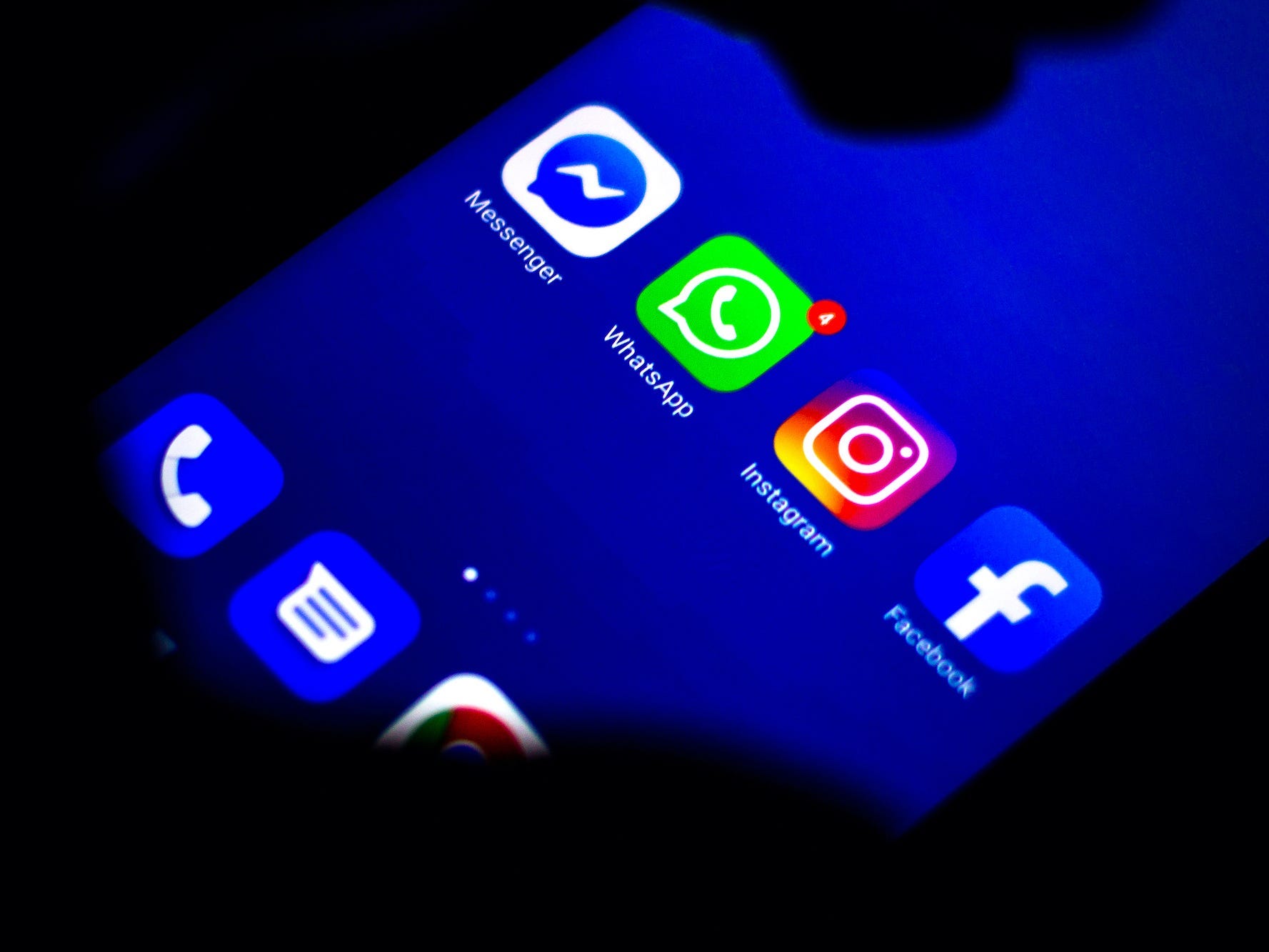 Facebook is merging its Messenger service and Instagram’s direct message feature in a move that has long been in talks as part of an effort to integrate the tech giant’s array of social media platforms.

The cross-communication between both services would not immediately be end-to-end encrypted, a company spokesperson confirmed to Business Insider.

“Adding end-to-end encryption to an existing system is challenging and involves a fundamental change in the way the app is built,” the spokesperson said in an email. “We’re dedicated to getting this right rather than doing it quickly.” Facebook’s messaging service WhatsApp is also not affected by the new changes, according to the spokesperson, and will remain a “separate, end-to-end encrypted app.”

The spokesperson told Business Insider that the company is rolling the changes out in “a few countries” initially and will expand globally, including in the US, soon. The company is also considering adding its standalone Messenger app back into the Facebook core app, according to Bloomberg. There are other new features included in the changes, like selfie stickers and a vanish mode, per the Facebook spokesperson.

The news comes over a year after it was revealed that Facebook CEO Mark Zuckerberg was planning to integrate its Messenger service with Instagram and WhatsApp. The reasoning, according to Facebook, is that users would be able to contact more people since they could do so from any of the three apps. But as Bloomberg notes, that cross-communication among platforms would mean greater use of its services, which could bolster Facebook’s business.

The integration plans that were announced in 2019 were also noted by some critics as a way for Facebook to skirt potential antitrust concerns that could eventually arise â€” by merging Facebook features with the would-be competitors that it acquired, it could prevent a forced spin-off of WhatsApp or Instagram, as The Guardian reports.