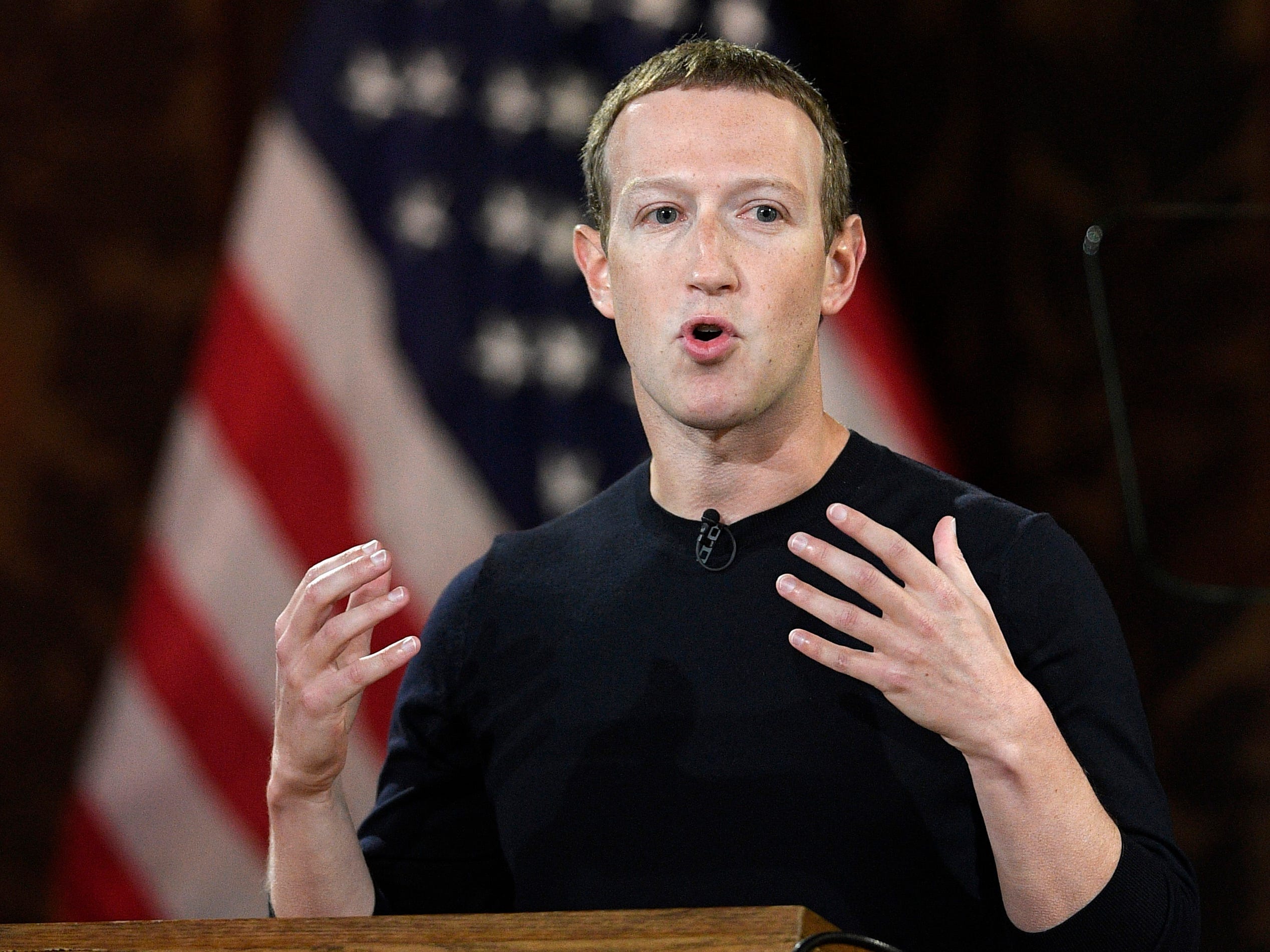 Facebook employees are uneasy about ads the Chinese government is running on the platform about life in Xinjiang, The Wall Street Journal reported.

The region of Xinjiang is home to most of China’s Uyghur Muslim ethnic minority. In February, the UN’s human-rights chief said there was a need for an “independent and comprehensive assessment” of human rights in Xinjiang following reports of mass detention centers, sexual violence, and forced labor. The Biden administration has accused Beijing of “genocide” against Uyghurs.

The ads show people saying that their lives in Xinjiang are improving and that Western countries are trying to destabilize China, The Journal reported. Facebook is banned in mainland China, but the Chinese government can take out ads.

The Journal said Facebook employees first raised complaints about the ads in an internal forum for Muslim staffers.

“It’s time our platform takes action to fight misinformation on the Uighur genocide,” one employee wrote, tagging Chief Product Officer Chris Cox, according to The Journal. Cox replied: “This is incredibly serious. Let me check with our integrity teams for a status update and circle back personally or with the right POC.”

It wasn’t clear from The Journal’s report whether Cox followed up on the post.

Read more:
I’ve researched TikTok for a year. My sources told me how the company is definitely sending user data to China.

A Facebook spokesman told Insider: “These ads do not violate our current policies. We’re monitoring reports of the situation in Xinjiang to help inform our approach and due diligence on this issue. We’re committed to respecting human rights principles.”

Sources familiar with the matter told The Journal that staff members were concerned that the Facebook ads formed part of China’s propaganda machine denying the abuses in Xinjiang. China has even produced a musical portraying the region as an idyllic place.

Sources told The Journal that Facebook had not decided whether to act on staff concerns, and one of them said the company was waiting to see how international organizations such as the UN deal with the situation in Xinjiang.

The UN began negotiations with Beijing last week to organize a no-restrictions visit to Xinjiang.