A Facebook engineer just quit in protest, accusing the company of 'profiting off hate' 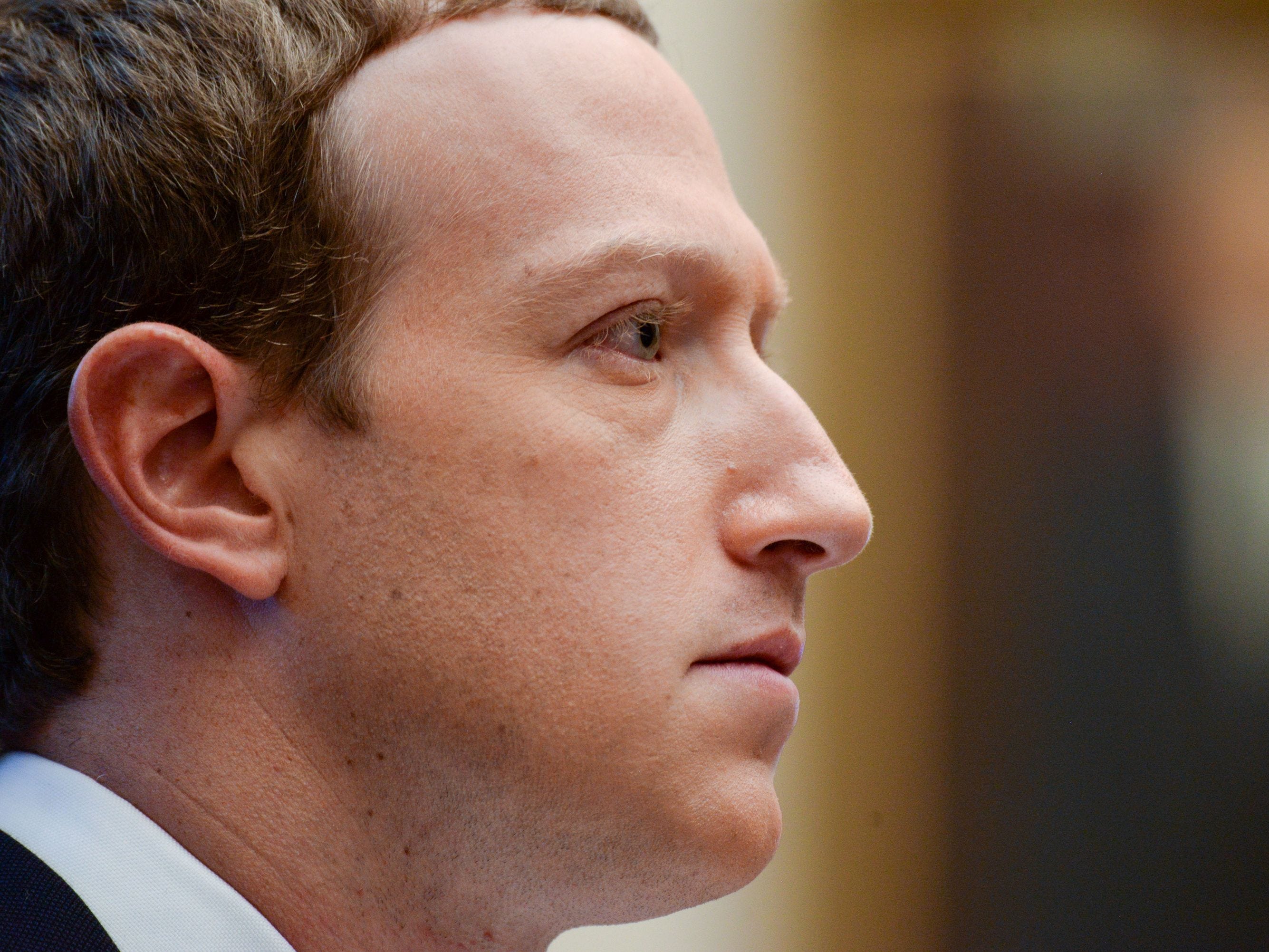 A Facebook software engineer resigned and publicly criticised the company on Tuesday, accusing it of “profiting off hate.”

In a letter detailing their decision to quit, Ashok Chandwaney described some of Facebook’s recent actions as breaking points that led them to quit. Chandwaney called out Facebook’s failure to remove a militia group’s event inciting violence against protesters in Kenosha, Wisconsin, as well as its choice not to remove a post by President Donald Trump that said “when the looting starts, the shooting starts.”

Several Facebook employees have left the company in recent months after voicing similar concerns â€” at least three left in one week after CEO Mark Zuckerberg told employees the company would not remove Trump’s post. Those grievances build on years of scandals at Facebook, including its role in enabling Russian election interference, Cambridge Analytica spying, and genocide in Myanmar.

Chandwaney, who is gender nonbinary, laid out their reasons for leaving the company in a public Facebook post on Tuesday. They also detailed their decision to quit in an interview with The Washington Post and published a copy of their resignation letter on Facebook’s internal employee message board.

“I’m quitting because I can no longer stomach contributing to an organisation that is profiting off hate in the US and globally,” Chandwaney wrote, adding, “It seems that Facebook hasn’t found the business value to be had in aggressively pursuing the existing credible strategies to remove hate from the platform.”

Facebook has taken steps in recent months to crack down on hate speech and content that glorifies violence â€” the company recently implemented a ban on militia groups and commissioned a civil-rights audit of its platform.

But in their resignation letter, Chandwaney said Facebook’s recent moves appeared more motivated by public relations than a willingness to change. Chandwaney added that they had become disillusioned with Facebook’s stated mission to “build social value.”

“I’ve heard numerous, unsatisfying explanations for how the various things I’ve worked on here has been building social value,” they wrote. “In all my roles across the company, at the end of the day, the decisions have actually come down to business value.”

Software engineers are among the most sought-after and highest-paid Facebook employees, according to publicly available salary data.

“Colour Of Change is happy to support them,” Robinson said, “but it’s a shame Facebook employees feel the need to turn to civil rights organisations to protect communities of colour, rather than their own employer.”