Facebook Dating finally launches in Europe, having been delayed since Valentine's Day over data protection concerns 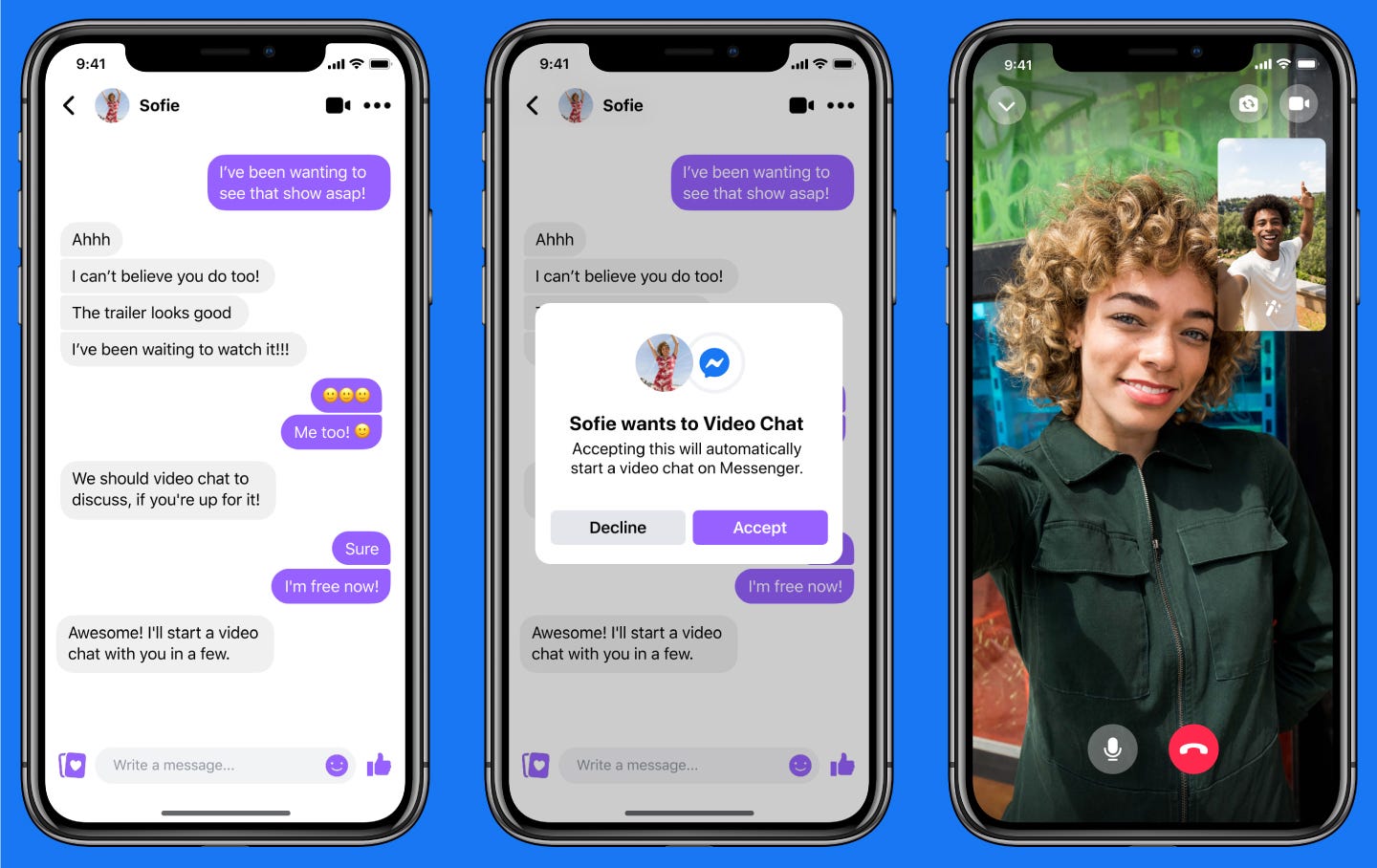 Facebook has finally released its in-app dating feature in Europe, nine months after it was meant to launch on Valentine’s Day.

The dating service, which appears as a new tab on the Facebook app, finds matches based on users’ preferences, interests, and activity on Facebook. Users can send a “like” and message to another person, or a “Secret Crush” â€” similar to a “super-like” on Tinder â€” to show they’re really interested.

Graham Doyle, deputy commissioner at the Irish watchdog, said the social media giant had provided “detailed clarifications” on the processing of personal data in the context of the dating platform, per Bloomberg.

“We will continue to monitor the product as it launches across the EU this week,” he said.

The feature won’t suggest current Facebook friends as potential matches, notify people when a user has joined Dating, or show any dating activity on the Facebook News Feed, the social media firm confirmed in a statement.

The Irish Data Protection Commission reportedly said in February that it had only been given ten days notice of Facebook Dating’s rollout, per the Wall Street Journal. Regulators were worried Facebook had not conducted the correct data-protection assessment ahead of the launch.

Facebook Dating launched in the US in September 2019, after it was officially announced in 2018.

“We’re launching Facebook Dating in Europe to help more people find meaningful relationships through things they have in common, like interests, events and groups,” Facebook said in a statement Thursday.

The tech company, founded by Mark Zuckerberg in 2004, says Facebook Dating has created more than 1.5 billion matches in the 20 countries where the feature is live.

The new launch comes as dating apps are thriving. Match Group, whose portfolio includes Tinder and Hinge, announced in September that its subscriber numbers had jumped 11% to 10.1 million, up from 9.1 million last year.