Facebook's digital token Libra to launch as soon as January in an even more slimmed-down version, report says 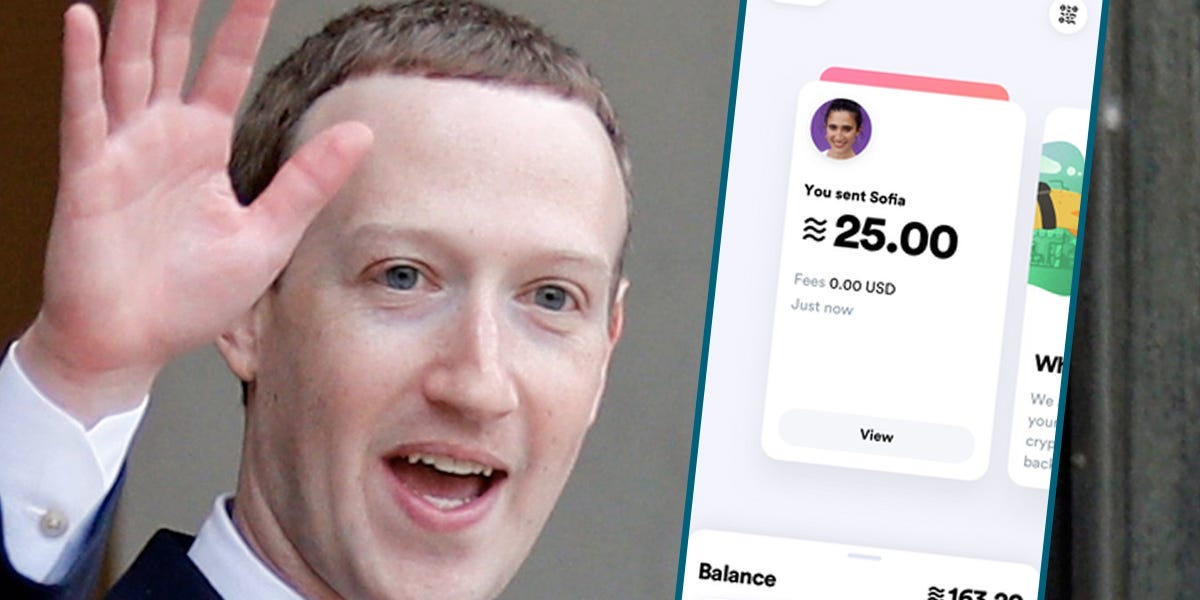 Facebook plans to launch its long-awaited digital currency Libra as soon as January, the Financial Times reported on Friday.

The project will arrive in an even further slimmed-down version than originally planned. That’s because the Silicon Valley-based social networking firm is attempting to woo critics and win regulatory approval from Switzerland’s markets watchdog.

Libra was originally meant to be backed by a wide mix of currencies and government debt. But regulators feared Facebook’s plan to create one single coin could destabilize monetary policy and erode user privacy. So-called “stablecoins” can be pegged to a currency, a commodity or a basket of currencies to minimise price volatility.

Now the Libra Association, which manages Facebook’s cryptocurrency project, plans to launch a single coin backed by the dollar, the FT said, citing a source. Pegs to other currencies and a “digital composite” of all its coins is expected to follow in time.

Libra’s exact launch date is not yet clear, because the token is must first gain approval from the Swiss Financial Market Supervisory Authority. But it could be as early as next month, according to the FT’s sources. It was meant to launch in June this year, but met with regulatory and political resistance.

Libra would operate as a digital currency, providing an alternative to the US dollar and other currencies managed by foreign governments. The Libra Association, an independent group organised by Facebook, would oversee the Libra token, which is starkly different from popular cryptocurrency Bitcoin. For example, Libra would fall under the oversight of the association, while Bitcoin is free of all external control.

The Libra Association has 27 members, including Novi, a Facebook-owned wallet app that will enable users to move Libra securely. Most of the partner organisations formally joined the association in Geneva during a meeting in October last year.

Libra did not immediately respond to Business Insider’s request for comment.

Di Zhou’s international ESG fund is beating 98% of its peers this year. The investor breaks down her process for selecting winning stocks and explains why Alibaba is the biggest holding in her portfolio.