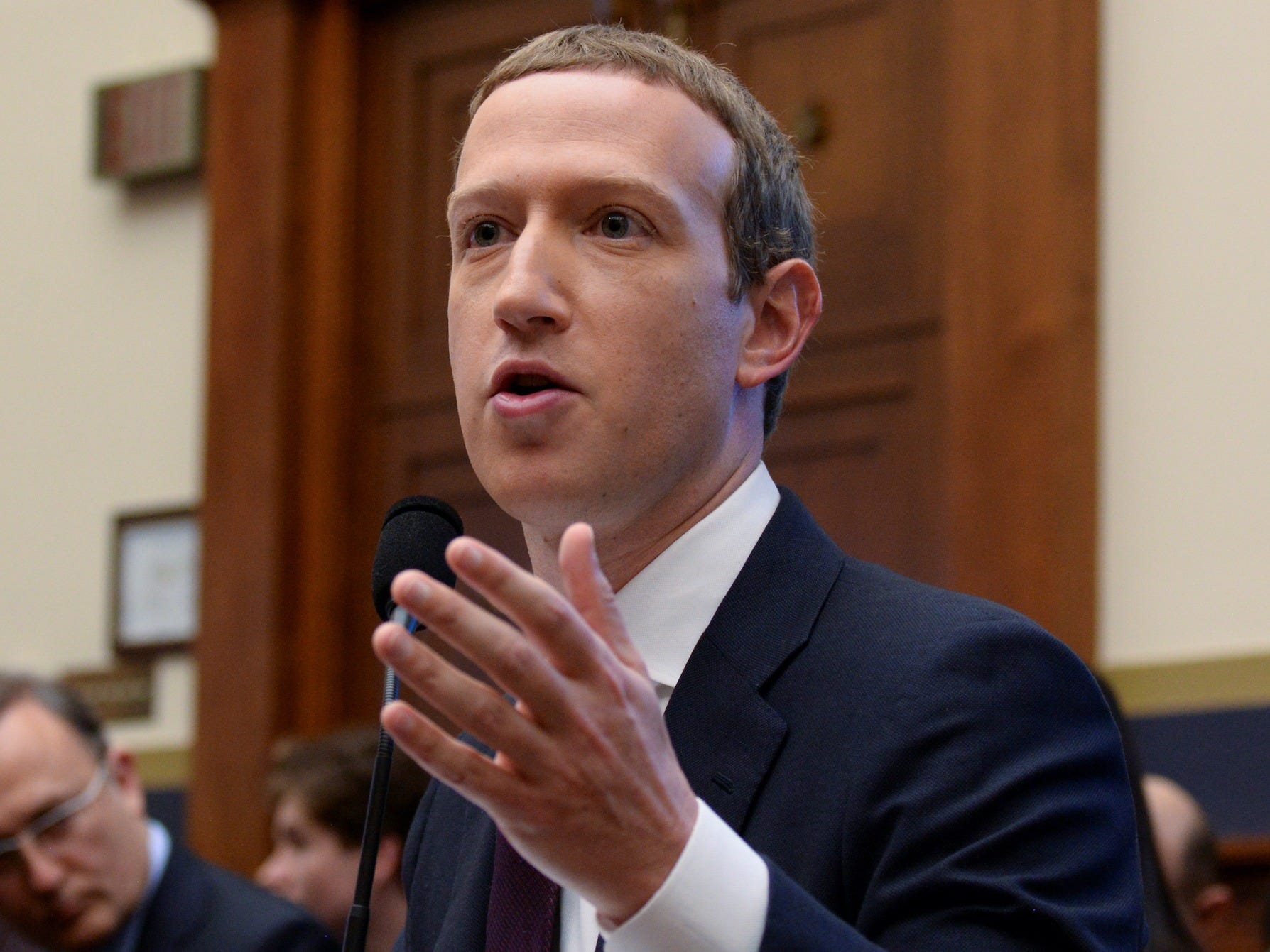 Faced with the prospect of having to pay for running news on its platform, Facebook issued a clear message to publishers: We don’t need you.

This emerged from a clash between Facebook and Australia’s competition watchdog, the ACCC, which was tasked with creating a mandatory code of conduct for tech companies in response to the advertising industry shrinking during the coronavirus pandemic. The ACCC released its recommendations for a code of conduct in mid-May.

Part of the ACCC’s proposed code of conduct was aimed at getting Facebook and Google to pay for news links on their platforms, bolstering the cashflow of media companies which have seen their business models upended by social media.

In a submission to the ACCC on Monday, Facebook said there is a “healthy, competitive rivalry” between itself and news publishers, per The Guardian. It added that it could get rid of news from its platform without any major impact on its business as news only makes up a “very small fraction” of what users see on their news feeds.

“Notwithstanding this reduction in engagement with news content, the past two years have seen […] increased revenues, suggesting both that news content is highly substitutable with other content for our users and that news does not drive significant long-term value for our business,” the company wrote.

“If there were no news content available on Facebook in Australia, we are confident the impact on Facebook’s community metrics and revenues in Australia would not be significant.”

Facebook said it’s not the responsibility of private tech companies to plug money into the media industry. “It is not healthy nor sustainable to expect that two private companies, Facebook and Google, are solely responsible for supporting a public good and solving the challenges faced by the Australian media industry,” it wrote.

Although this particular fight is happening in Australia, it represents more global concerns about social media undercutting the business models of established news publishers, having such a large sway over how traffic is directed to news sites.

The tech giant has strived to show it is not a journalism-killer, and promised in January 2019 that it would spend $US300 million in journalism partnerships over three years, and in March 2020 pledged $US100 million to support local news economically impacted by the coronavirus pandemic.