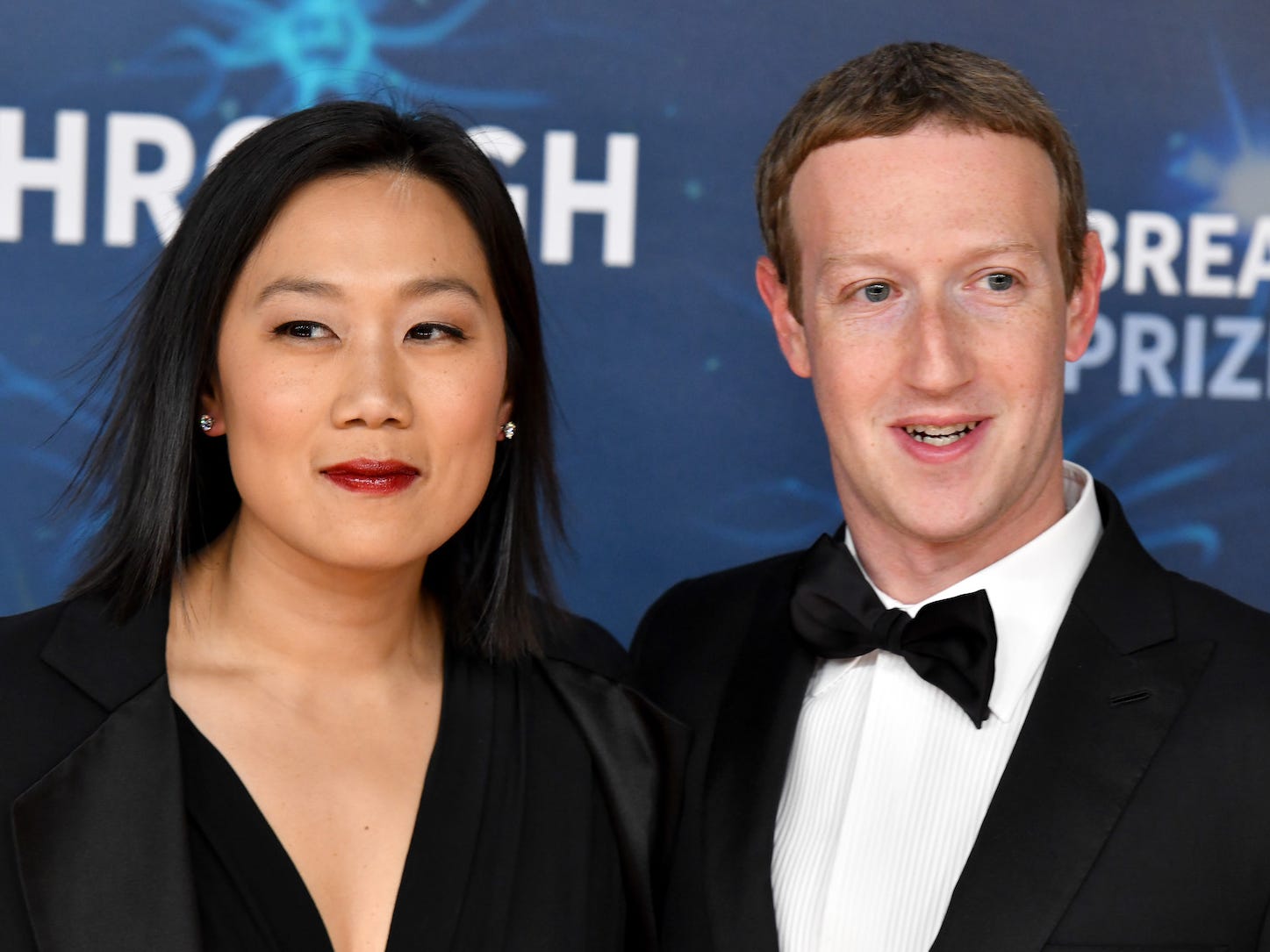 Priscilla Chan, wife of Facebook CEO Mark Zuckerberg, says she’s proud of how her husband has handled the many controversies the social platform has faced this year.

In a wide-ranging interview, “Today’s” Sheinelle Jones asked Chan how she feels when people say Zuckerberg and Facebook are responsible for “taking down the world” and accuse them of aiding interference in the upcoming election.

Chan said, “I see him at home and in his work, grappling with these massive questions that sometimes don’t have clear answers,” Chan said, referencing backlash that has erupted over the spread of misinformation, conspiracy theories, and political manipulation on the platform as the 2020 presidential election has gotten underway.

She continued, saying she’s “proud of how he’s been handling all of this, and I know he is doing his hardest, and I wish others could see that.”

Chan also addressed topics from social media use among kids to her philanthropic organisation, the Chan Zuckerberg Initiative, which the pair launched in 2015.

Chan’s interview comes as Facebook grapples with how to police misinformation, as well as the role it’s played in giving groups connected to violence, white supremacy, and conspiracy theories a place to congregate.

Networks of people supporting QAnon, the baseless far-right conspiracy theory that a secret group of satanists and pedophiles are trying to overthrow President Donald Trump, had found a home on Facebook until the company banned it from its platform on Monday. It also provided a platform for a “Kenosha Guard” militia group ahead of shootings that took place in Kenosha, Wisconsin.

Earlier this year, Facebook took its harshest stance yet against misinformation, as false medical claims flourished in the earlier days of the pandemic. But a report as recent as August showed that 84% of medical misinformation still does not get labelled on the platform.

When it comes to politics, Zuckerberg in September said Facebook would start labelling posts from candidates that declare victory before the official results can be counted. It’s like that the nation will not know the election results until after November 3, as there is expected to be an influx of mail-in ballots. Facebook also announced it would attach a label to content that touches on the “legitimacy of voting methods, for example, by claiming that lawful methods of voting will lead to fraud.” President Donald Trump has repeatedly made claims, without evidence, that mail-in voting will lead to election fraud.

Facebook also said that it would ban political ads indefinitely, beginning the day after the election.