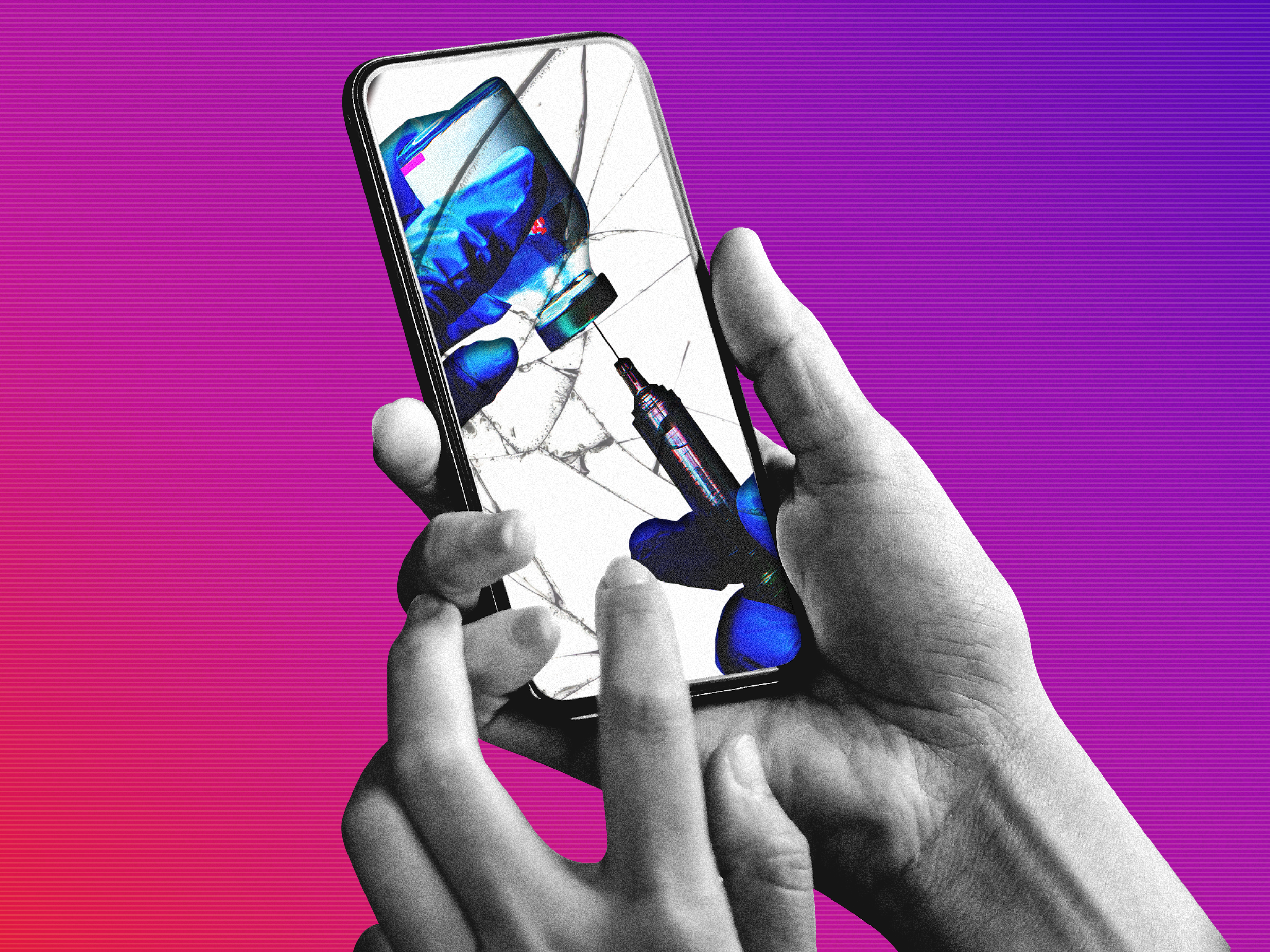 This week’s policy update expanded the parameters for what the company considers “false claims” about COVID-19 and vaccines. These include claims that the virus is man-made, vaccines don’t work against the disease, it’s safer to catch COVID-19 than to get the virus, and that vaccines cause autism.

The policy update seemed to come with a fairly immediate effect, as on Wednesday Facebook-owned Instagram removed the account of Robert F. Kennedy Jr., a high-profile figure in the anti-vaxx community.

Kennedy has long espoused unsubstantiated claims about vaccines. In August, he appeared to endorse a conspiracy theory that Microsoft founder Bill Gates was using vaccines to implant people with microchips via his Instagram page.

“We removed this account for repeatedly sharing debunked claims about the coronavirus or vaccines,” said Facebook in a statement Wednesday.

A Facebook spokesperson told Insider the company retroactively applied its expanded policy to his account, and found multiple posts contained what it considered to be harmful vaccine misinformation. The spokesperson declined to identify the exact contents of these posts.

Imran Ahmed, CEO of the nonprofit Centre for Countering Digital Hate (CCDH) said the takedown was overdue and showed an inadequate approach to tackling vaccine misinformation.

Ahmed said Facebook is failing to join the dots and take down the networks that figures like Kennedy operate. Although Kennedy’s personal Instagram account is gone, his Facebook profile remains untouched, with upwards of 306,000 followers at time of writing. Simultaneously, his organisation, the Children’s Health Defence, is still active on Instagram where it has more than 177,000 followers.

“Facebook must now remove all accounts linked to Kennedy […] as well as those of the other superspreaders of dangerous anti-vaccine misinformation,” said Ahmed.

He added: “One in every 30 followers of anti-vaxx accounts across social media are following RFK Jr and his organisations, so his comprehensive deplatforming would represent a significant victory in the fight against harmful misinformation.” 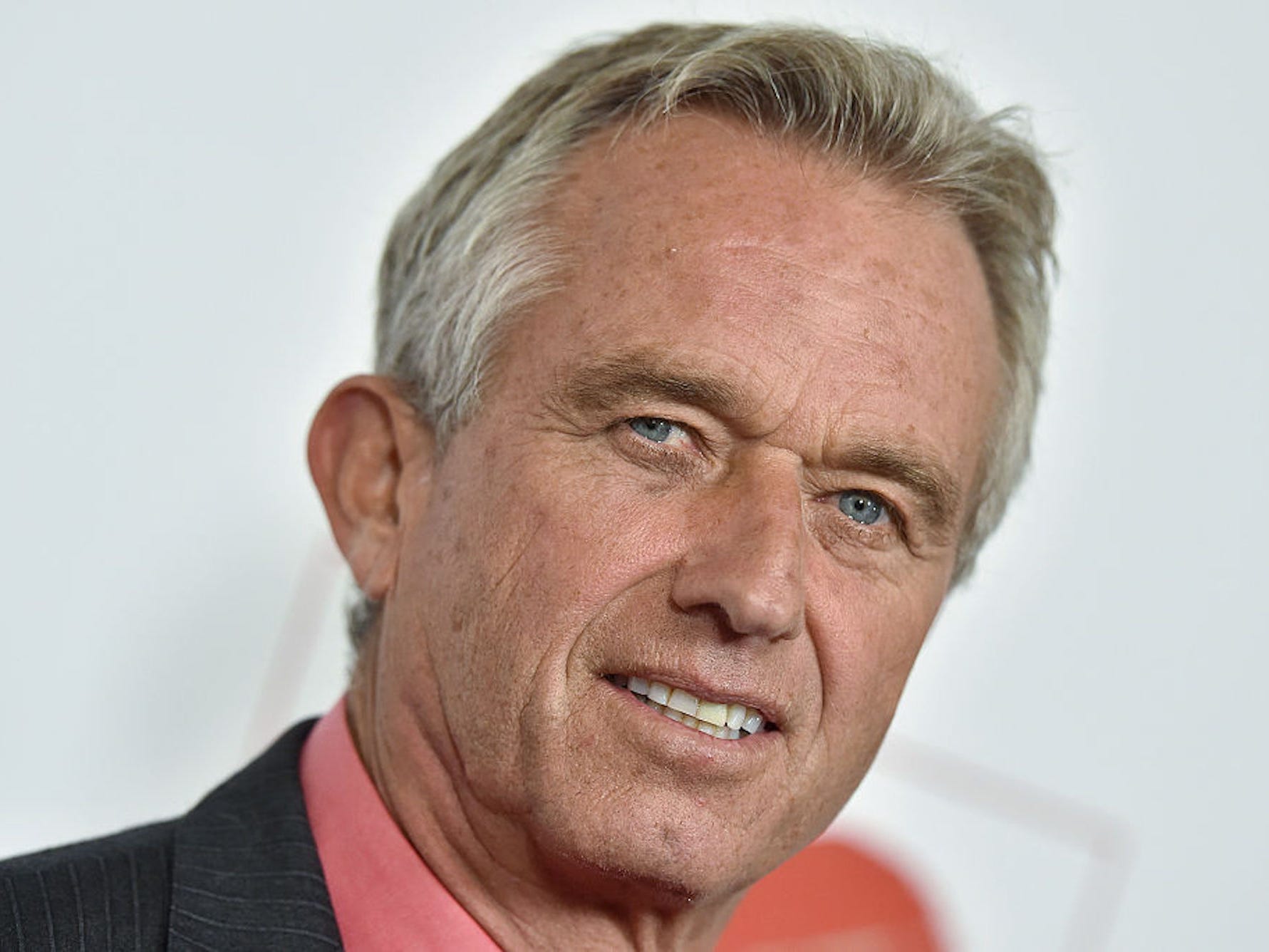 Many of the posts on the Children’s Health Defence come with warning labels applied by Instagram. One example, an image of COVID-19 vaccine vials which carried the text: “California man dies several hours after receiving COVID vaccine, cause of death unclear,” had been tagged with a label saying “missing context: Independent fact-checkers say information in this post could mislead people.”

Ahmed told Insider in December he believes the most effective way for Facebook to take action against vaccine misinformation is by comprehensively deplatforming key figures in the anti-vaxx community, such as Kennedy.

Ahmed said: “The removal of these accounts is long overdue. We’re a year into a global pandemic, to which vaccines offer our only way out, and these accounts have been spreading falsehoods to deter people from getting vaccinated consistently. Their lies, and Facebook’s giving them a platform, have almost certainly cost lives.”

“Removing just one of the accounts run by RFK Jr. is ridiculous and allows him to rapidly rebuild his audience in a way that means Facebook overall continues to profit.”

A Facebook spokesperson told Insider the company only takes down accounts based on the contents they post, not on whether they are linked to other accounts that have been taken down. This means if someone’s Instagram account is taken down, so long as their Facebook account hasn’t posted the same offending content, it will remain unaffected â€” and vice versa.

Research published by the CCDH in July found that although Facebook still has the biggest audience for anti-vaccination messaging, Instagram is the fastest-growing.