Tim Cook, Mark Zuckerberg, Jeff Bezos, and Sundar Pichai will all testify before Congress in an antitrust hearing 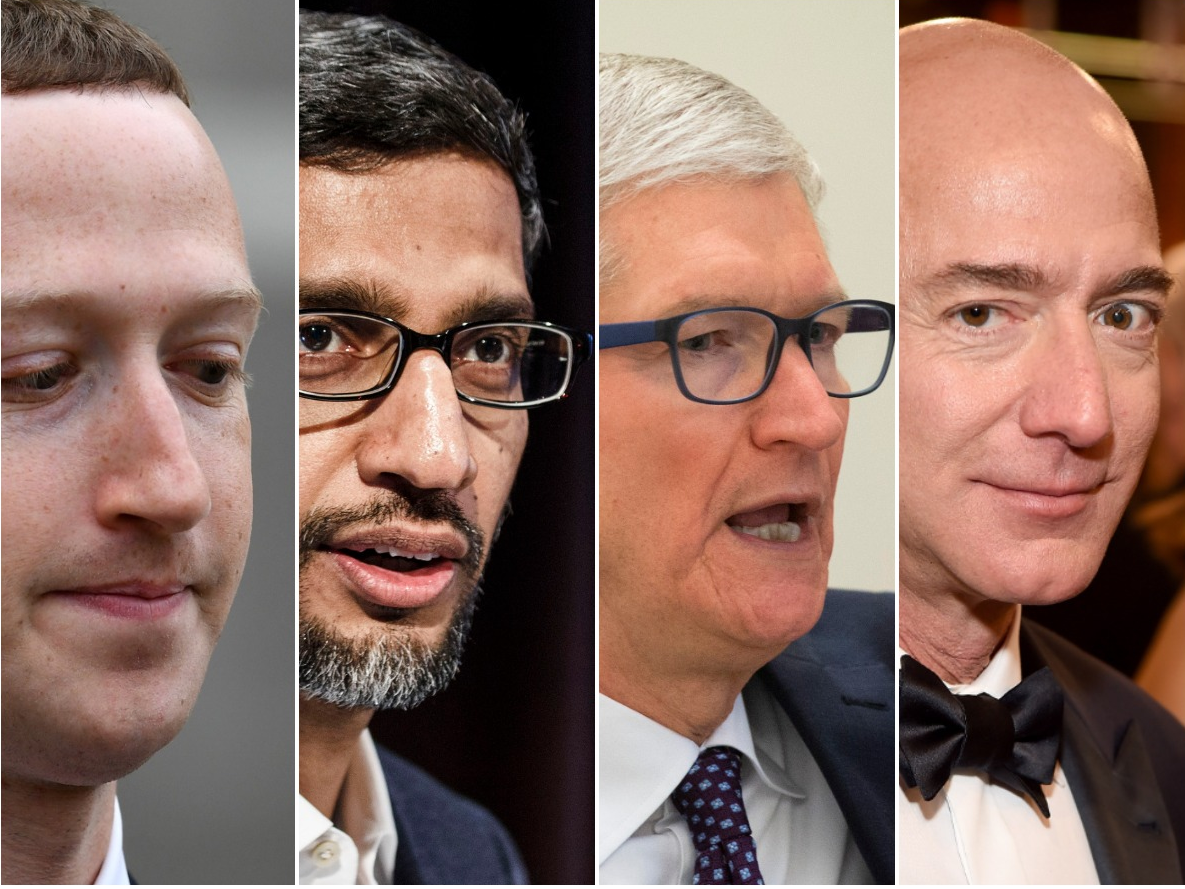 The CEOs of Facebook, Google, Apple, and Amazon will all testify before Congress later this month.

SCOOP: You can officially call it Techopalooza. Rep. David Cicilline has told me in an interview today the four CEOs of the most powerful tech companies in the world – Apple, Facebook, Google and Amazon – have agreed to appear at a late July hearing on antitrust. Column coming!

Reports surfaced last month that the House Judiciary Committee had asked the four CEOs to attend the hearing, and Cicilline told Bloomberg subpoenas could be used to compel them to attend.

Amazon, Facebook, and Google all reportedly confirmed by mid-June that they would send their CEOs, but Facebook and Google said Zuckerberg and Picha would only attend if Cook did too.

Politico reported in June that the US Department of Justice was preparing to launch a probe into how the App Store deals with developers.

Apple is also facing fresh antitrust scrutiny in the EU. On June 17, the European Commission announced it was launching two antitrust probes into Apple Pay and the App Store.