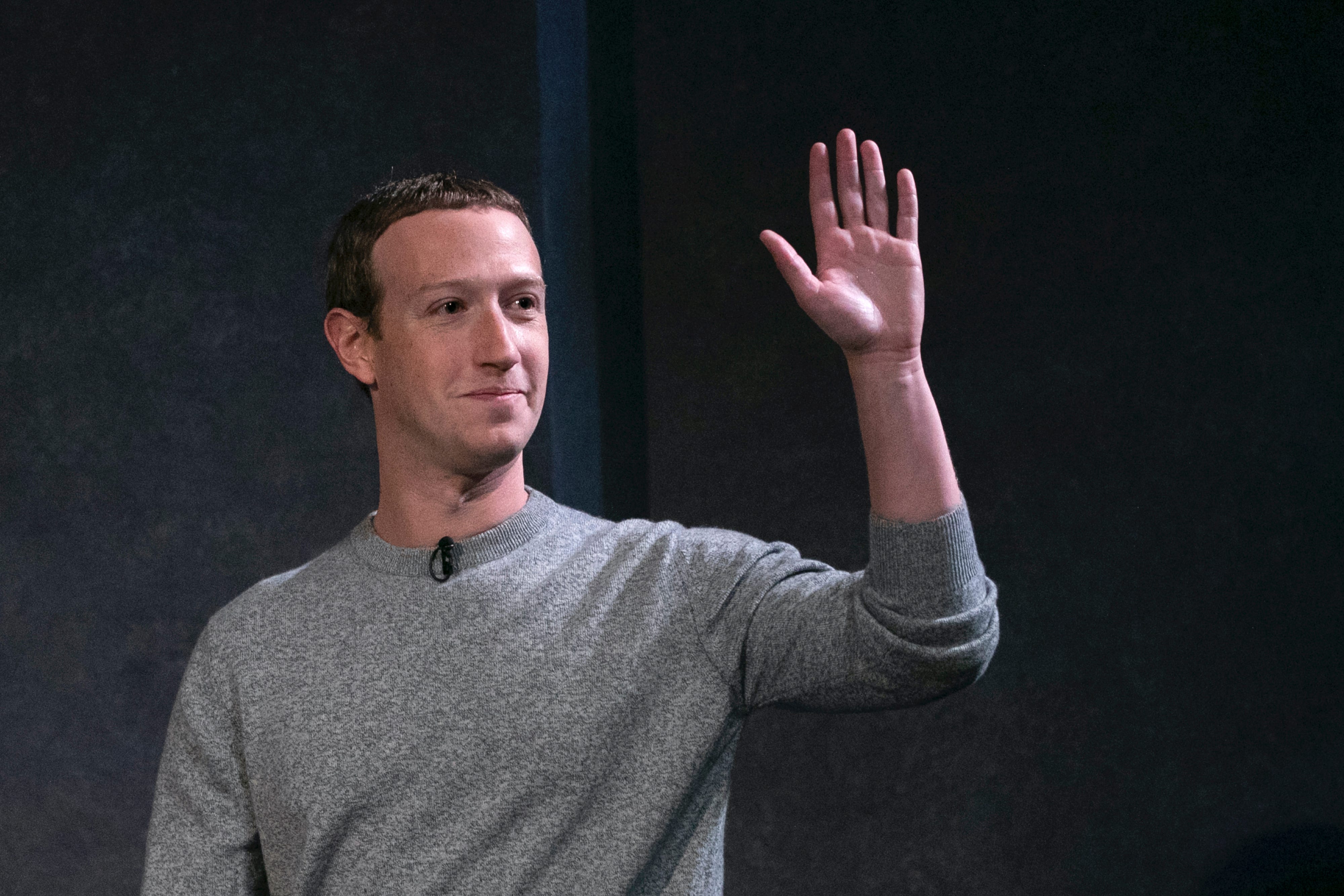 Facebook’s advertising revenue growth is slowing dramatically, but executives were quick to dismiss any notion that the headline-grabbing boycott by would-be buyers is behind the plateau.

In its second-quarter earnings report Thursday, the social network reported its ad revenue growth had declined to 10% year-over-year in July, something it expects to continue through October. That’s a big slump from growth rates as high as 17% year over year in the first quarter – but the company lumped any effects from major advertisers’ pausing of large campaigns in with three other major headwinds.

Specifically, Facebook blamed “continued macroeconomic uncertainty” alongside a slowdown in the initial usership surge from coronavirus lockdowns, California regulations, and the boycotts for the advertising slowdown. Many large companies – including Walmart, McDonalds, Geico, Disney, and more – have slashed their planned spending on Facebook, though many of the announcements came during the third quarter, meaning the impact won’t be fully disclosed until at least October.

On a conference call with investors and analysts, Facebook executives sought to quell fears that the boycott could have a negative impact on the company’s financials.

“It’s an interesting situation we find ourselves in because I think oftentimes when companies are boycotted, it’s because they don’t agree with what the boycotters want,” COO Sheryl Sandberg said. “That’s not true at all here. We completely agree that we don’t want hate on our platforms, and we stand firmly against it. We don’t benefit from hate speech. We never have. Users don’t want to see it. Advertisers don’t want to be associated with it. And we’ve been working for a really long time to get better at finding it.”

She also said that Facebook is working with outside organisations to perform a “brand safety audit” that it hopes to release by the end of the third quarter.

That promise did not go over well with civil-rights groups, who met with Sandberg and Zuckerberg in early July and came away frustrated, characterising the meeting as a “disappointment” and saying it showed Facebook “is not yet ready to address the vitriolic hate on their platform.”

Facebook only partially addressed hiring a civil-rights expert and “offered no attempt” to address the other demands, the groups said. “We didn’t get commitments or time frames or clear outcomes. We expected specifics, and that’s not what we heard,” Anti-Defamation League CEO Jonathan Greenblatt said on a call with reporters.

But Wall Street analysts say the sheer breadth of the Facebook advertiser base can also mitigate the impact from specific defectors.

“With 9 million+ advertisers on the platform, we do not believe the ads boycott will have a major impact,” JPMorgan analyst Doug Anmuth said Friday. “Overall, we expect upside to 3Q numbers as marketers ramp up unallocated ad spend in 2H.”

Facebook’s stock price surged more than 7% in trading Friday following the earnings beat. Shares have easily outpaced market indices amid the coronavirus-induced recession, and are up 20% since the beginning of the year.