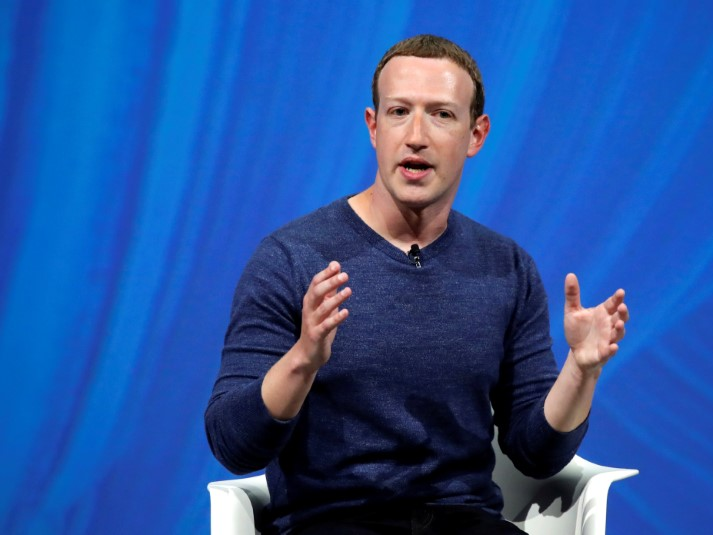 Facebook will give local news outlets $US25 million in emergency funding grants and will spend $US75 million on a marketing drive to “move money over to news organisations,” the company announced Monday.

The company said the $US100 million investment was an attempt to help local news outlets survive the coronavirus outbreak, which has put a strain on newsrooms’ reporting capacity while undermining ad revenue.

The ad business has already started to contract amid coronavirus, and local newspapers are feeling the effects. While interest in coronavirus has driven a surge in traffic and subscriptions for local news outlets, daily publishers will lose between 30 and 50 per cent of ad revenue for the month of April, according to Harvard’s Nieman Lab.

“If people needed more proof that local journalism is a vital public service, they’re getting it now. And while almost all businesses are facing adverse financial effects from this crisis, we recognise we’re in a more privileged position than most, and we want to help,” Facebook vice president for global news partnerships Campbell Brown wrote in a post announcing the investment.

Emergency grants from Facebook have already enabled The Post and Courier in Charleston, South Carolina, to take down its paywall for coronavirus stories and cover travel costs for reporters to cover rural areas of the state, according to Brown.

Facebook had previously pledged to invest more than $US300 million in news companies across the US by 2021, funding reporting fellowships and grants for local papers.

There has long been tension between publishers and Facebook – along with Google, the platform is responsible for the vast majority of online traffic to news sites. Facebook faced criticisms from publishers for some features, like instant articles, that nominally increased traffic but hurt outlets’ ad revenue. Facebook also spent months encouraging brands and publishers to create more video content, promising that video would bring more ad revenue and engagement, before it was revealed that the metrics associated with videos on Facebook were inflated and largely inaccurate.

In October, Facebook announced that it would pay some publishers directly in order to syndicate their stories in Facebook News, a new section of its app.