The FAA is cracking down on unruly passengers following the Capitol riots, threatening to take legal action against anyone violent or threatening 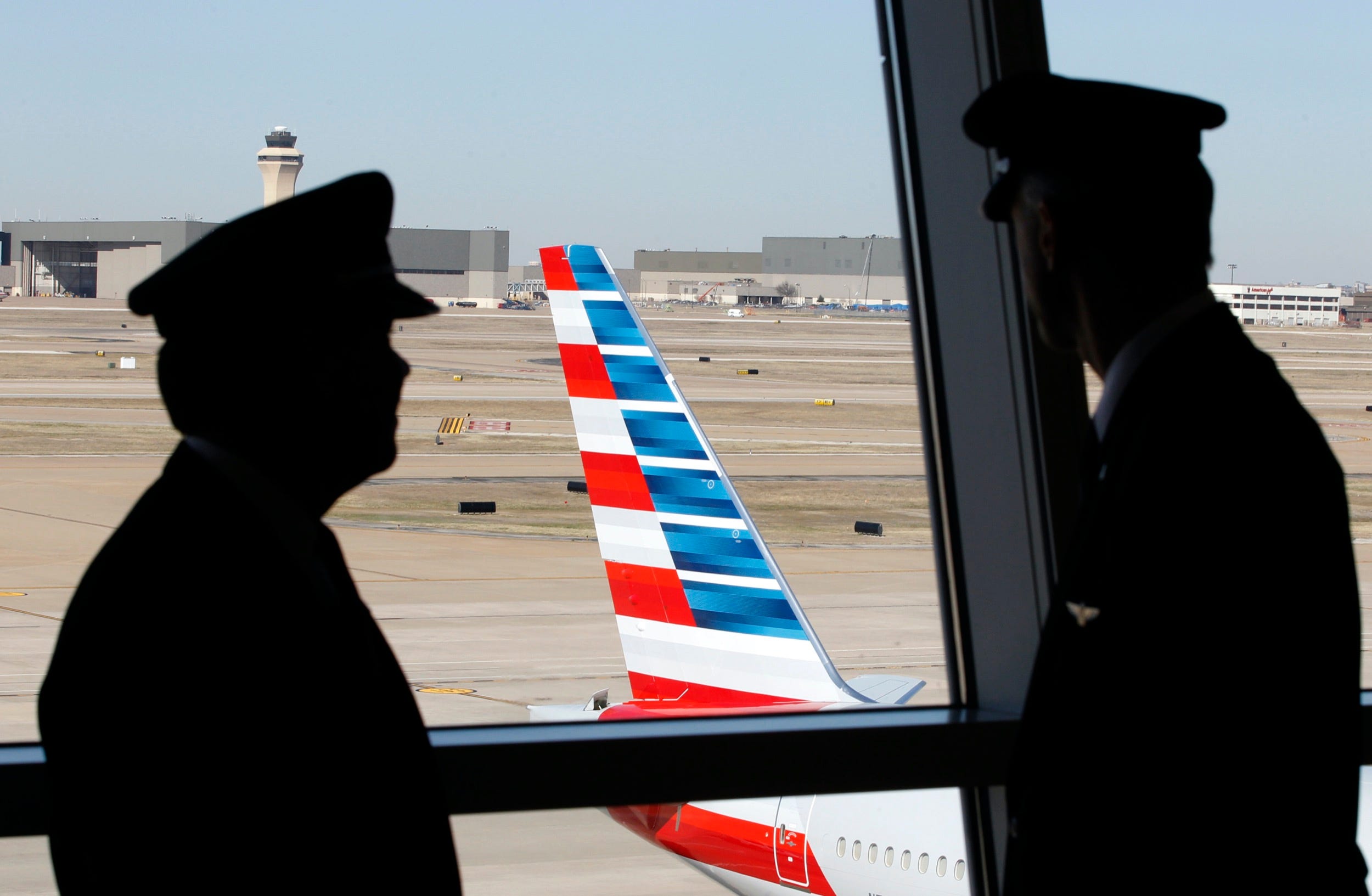 Mike Stone/ReutersThere will be no more warnings for belligerent passengers, the FAA said Wednesday.

“The FAA has seen a disturbing increase in incidents where airline passengers have disrupted flights with threatening or violent behaviour,” the agency said in a statement. “These incidents have stemmed both from passengers’ refusals to wear masks and from recent violence at the US Capitol.”

Per Dickson’s order, the agency will no longer issue warnings or civil penalties to passengers who refuse to wear face masks or are hostile toward crew members. Instead, the FAA will “pursue legal enforcement action against any passenger who assaults, threatens, intimidates, or interferes with airline crew members.”

Punishments may include fines of up to $US35,000 or imprisonment, the FAA said. The new policy will remain in effect through March 30.

In the lead up to and in the wake of the January 6 pro-Trump rally-turned-riot in Washington, DC there have been numerous reports and videos of the president’s supporters acting belligerently toward airline crew, fellow travellers, and members of Congress.

Passengers on an American Airlines flight from Washington to Phoenix on Friday began chanting “USA,” leading the pilot to threaten to “put this plane down in the middle of Kansas and dump people off.” One video that depicted the president’s supporters berating South Carolina Senator Lindsey Graham went viral.

Utah Senator Mitt Romney was also accosted repeatedly both while waiting for a flight and aboard an aeroplane. Some of President Trump’s supporters harassed Romney for not supporting the president’s attempt to overturn the results of the November election.

In light of incidents like these, airlines have taken action by banning unruly passengers and ramping up safety efforts.

American Airlines said it would stop serving alcohol on flights to the District for the time being, while Alaska Airlines reported banning 14 rowdy passengers on a single flight from Washington to Seattle the day after the rally.