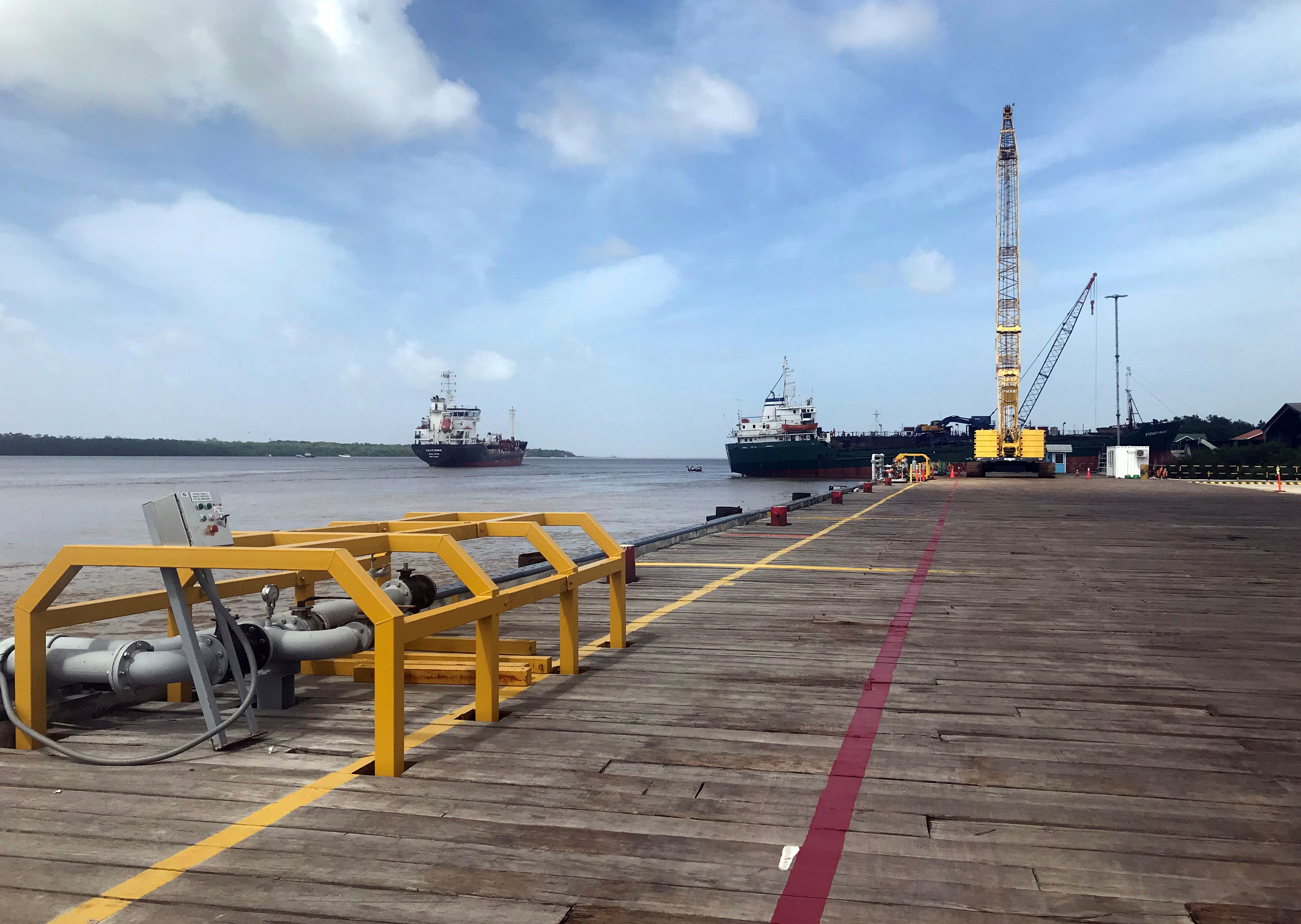 Exxon, the largest oil company in the West, strengthened its grip on Guyana’s oil riches on Wednesday as it received government approval for a third oil-drilling project, set to produce crude by 2024.

The small South American country is a critical piece of the oil giant’s future as it looks to extract oil cheaply. On Thursday, the price of crude was down about 38% relative to the start of the year, following a historic price collapse this past spring wrought by the coronavirus pandemic.

The new development, known as Payara, is Exxon’s third offshore drilling project in Guyana, a country set to transform into an oil powerhouse over the coming decades. The company estimates that the Stabroek block â€” where it operates through a partnership with Hess Corp and China’s CNOOC â€” is home to more than 8 billion barrels of recoverable oil.

Headquartered in Irving, Texas, Exxon plans to invest $US9 billion into Payara. One Exxon oil-drilling project in Guyana, known as Liza Phase 1, is currently producing oil, and another (Liza Phase 2) is on track to pump crude by early 2022, the company said. 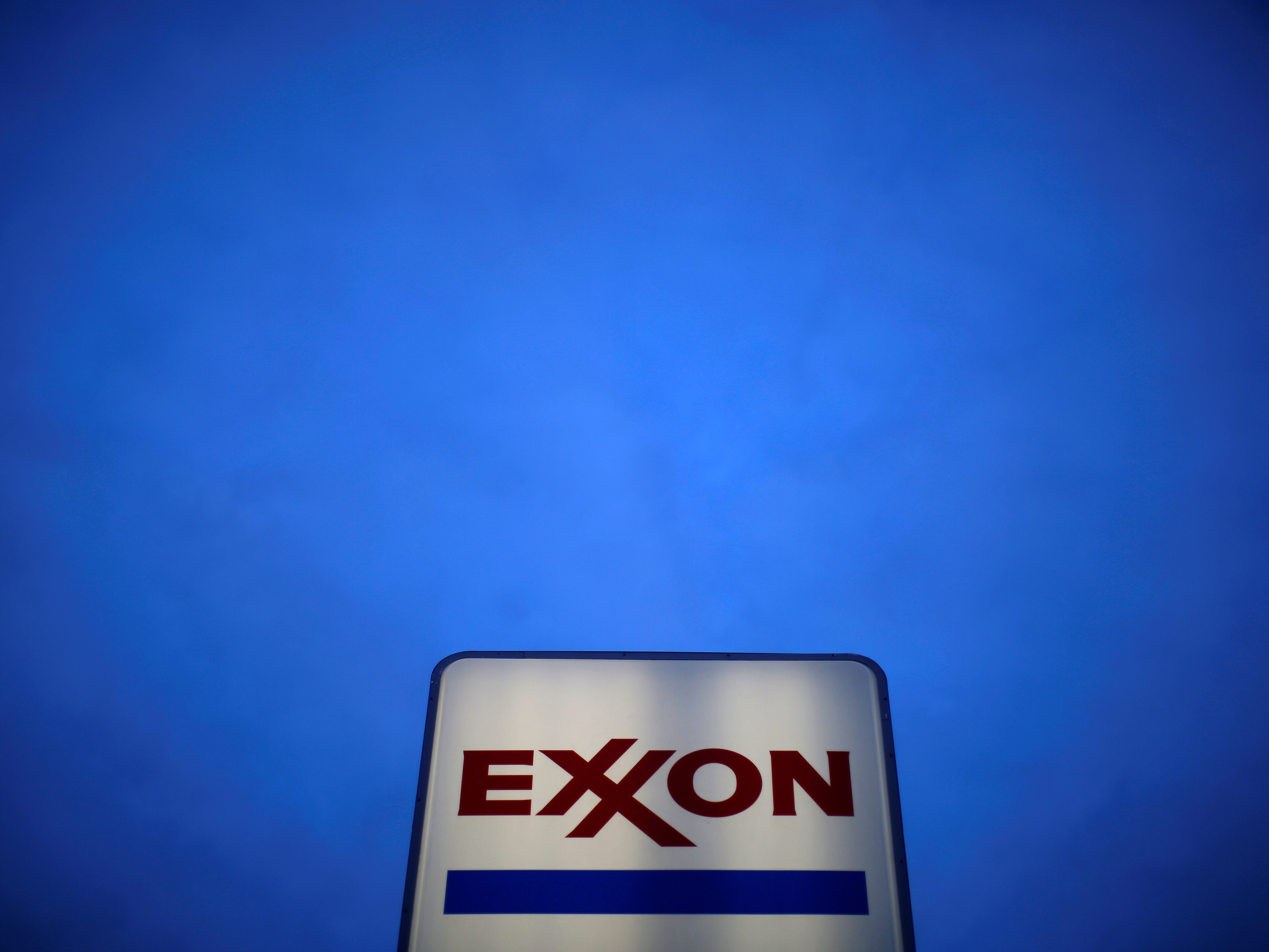 Since Exxon first discovered oil in Guyana, back in 2015, the company’s presence has faced controversy and political turmoil.

In February, the global advocacy group Global Witness published a detailed report that alleged Exxon is taking advantage of the small country by striking an inequitable profit-sharing deal under suspect circumstances.

Then this summer, after a months-long vote recount, a new government stepped in that had criticised the Exxon deal as too generous, according to Reuters. Guyana’s new president, Irfaan Ali, promised that there’d be a comprehensive review of Exxon’s latest project â€” Payara.

On Wednesday, the government approved the project, an Exxon representative confirmed.

“ExxonMobil is committed to building on the capabilities from our Liza Phase 1 and 2 offshore oil developments as we sanction the Payara field and responsibly develop Guyana’s natural resources,” Liam Mallon, president of Exxon upstream oil and gas, said in a statement Wednesday. “We continue to prioritise high-potential prospects in close proximity to discoveries and maximise value for our partners, which includes the people of Guyana.”

The approval comes after Exxon reported steep financial losses and deployed various tactics to cut costs in response to the oil-price downturn.

As Business Insider previously reported, Exxon is weighing job cuts in high-cost regions. On Wednesday, the company said it was growing its Guyanese workforce with the Payara investment.