Exxon is slashing workers and cutting costs as a hobbled oil market slowly recovers. Here's everything we know. 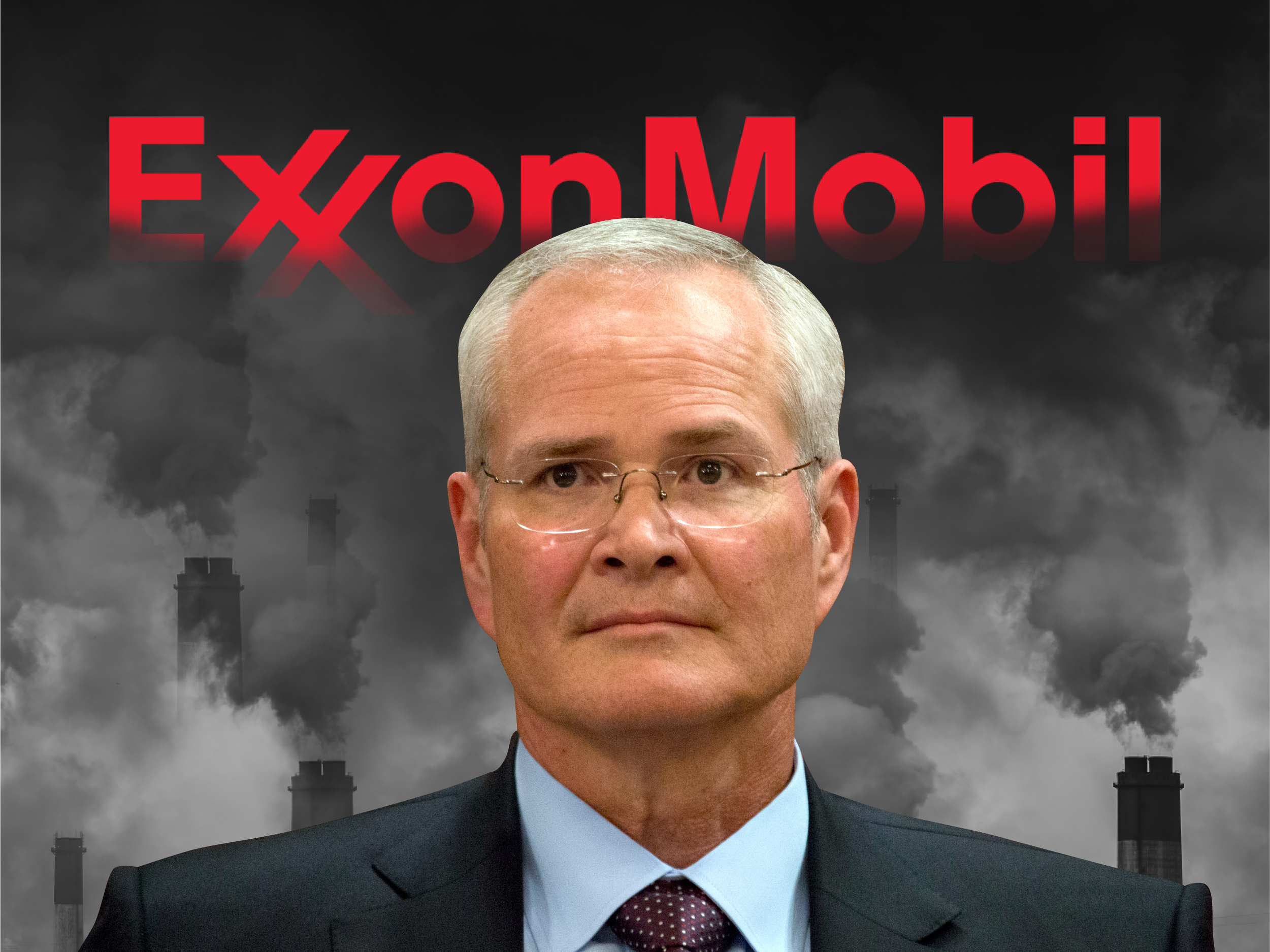 Exxon Mobil, the nation’s largest oil company, is losing money like never before.

For the first time on record, the firm reported a loss three quarters in a row, from January through September. Analysts expect the company to lose money in the last three months of 2020, as well, according to Bloomberg data.

The obvious culprit is the coronavirus, which sapped demand for gasoline and jet fuel, causing the price of oil to plummet. But Exxon’s market value began falling years before the pandemic, driven down in part by souring investor interest in fossil fuels.

Now down in market value more than 35% from the start of the year, Exxon is cutting costs. The result is big headcount reductions and other measures. Here’s everything we know so far. 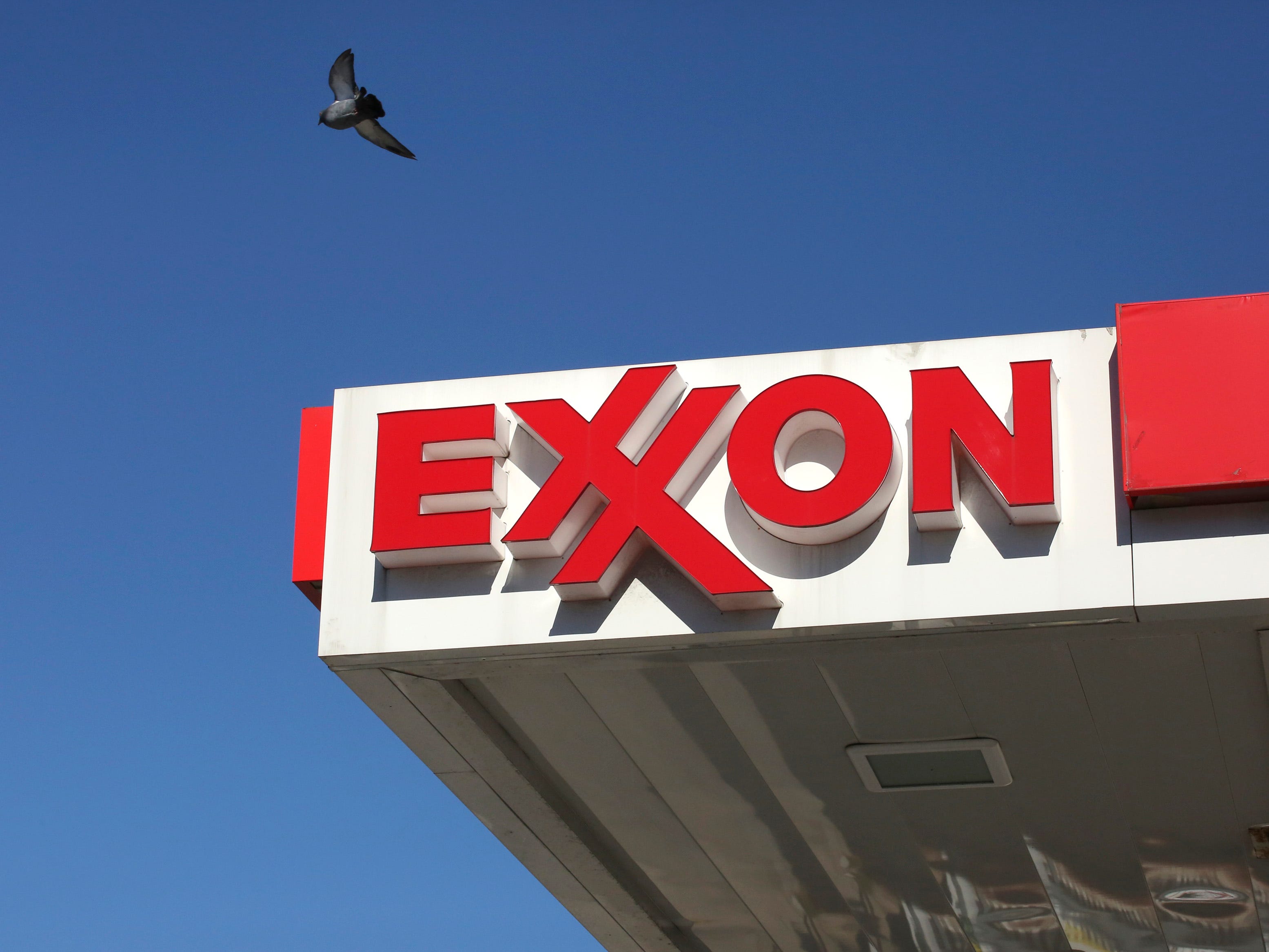 Exxon is trimming its global workforce by 15%, which includes steep cuts in the US and Europe

As Business Insider first reported, Exxon is slashing its global workforce by 15%, or 14,000 people, through 2022, relative to the company’s headcount in 2019. The cuts include both contractors and employees. In April, Exxon quietly made a change to the way it ranks employees, forcing managers to dub a larger chunk of employees as poor performers, putting them at risk of being cut.

Other changes to curb spending

Exxon has said publicly that it began restructuring years before the pandemic drove down the price of oil, in part, to curb spending. In the last few months, however, the firm has made a handful of other changes to cut costs.

Do you have information about Exxon? Reach out to this reporter at [email protected] or through the messaging app Signal at 646-768-1657.

This story was originally published on November 6. We updated it to include new information on cuts to the firm’s workforce and budget.