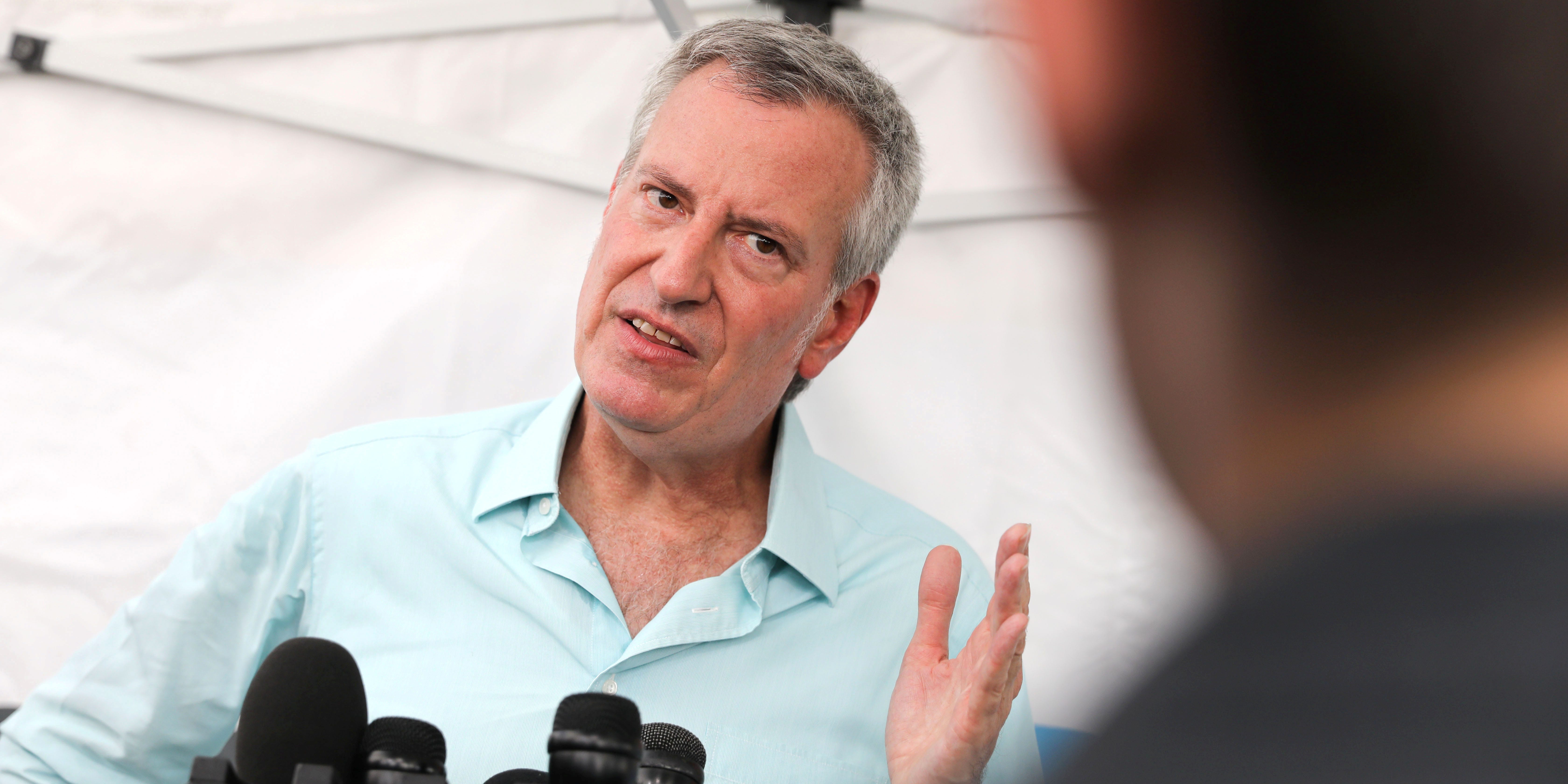 Shares of Exxon, BP, Shell fell Thursday on news New York City is suing the oil companies along with the American Petroleum Institute for “systematically and intentionally deceiving New Yorkers” on climate change issues, according to a press release from the office of the mayor.

The lawsuit was filed in the Supreme Court of the State of New York in the County of New York by the mayor’s office on Thursday.

Specifically, the suit alleges oil companies have 1) used product promotions to convince consumers that the purchase and use of their products is beneficial in addressing climate change.

And 2) have used “greenwashing campaigns” directed at NYC consumers to falsely present themselves as corporate leaders in the fight against global warming.

NYC’s mayor’s office also says the oil giants have mischaracterized the size of their investments in low-emission technologies and zero-emission renewable energy on advertisements and in social media posts.

“Our children deserve to live in a world free from climate change, and we must do everything in our power to give them hope and stop climate change in its tracks,” said Mayor Bill de Blasio. “That means taking on some of the biggest polluting corporations for false advertising and greenwashing, in direct violation of our Consumer Protection Laws.”

“My Earth Day message to Big Oil: See you in court,” the mayor added.

A separate lawsuit filed by New York City against major oil companies for damages caused by global warming was recently dismissed by the 2nd circuit court of appeals, per Reuters.

Circuit Judge Richard Sullivan wrote a decision for a three-judge panel on that case and said, “global warming presents a uniquely international problem of national concern. It is therefore not well-suited to the application of state law.”

Chevron General Counsel Hewitt Pate said that the lawsuit “explains in clear detail why the U.S. climate tort lawsuits are meritless,” and argued “working with the new U.S. administration, other governments, and other honest stakeholders on constructive global solutions is a better path.”