'Extraction' is one of Netflix's most popular movies right now, but it's not the hit Netflix original starring Chris Hemsworth 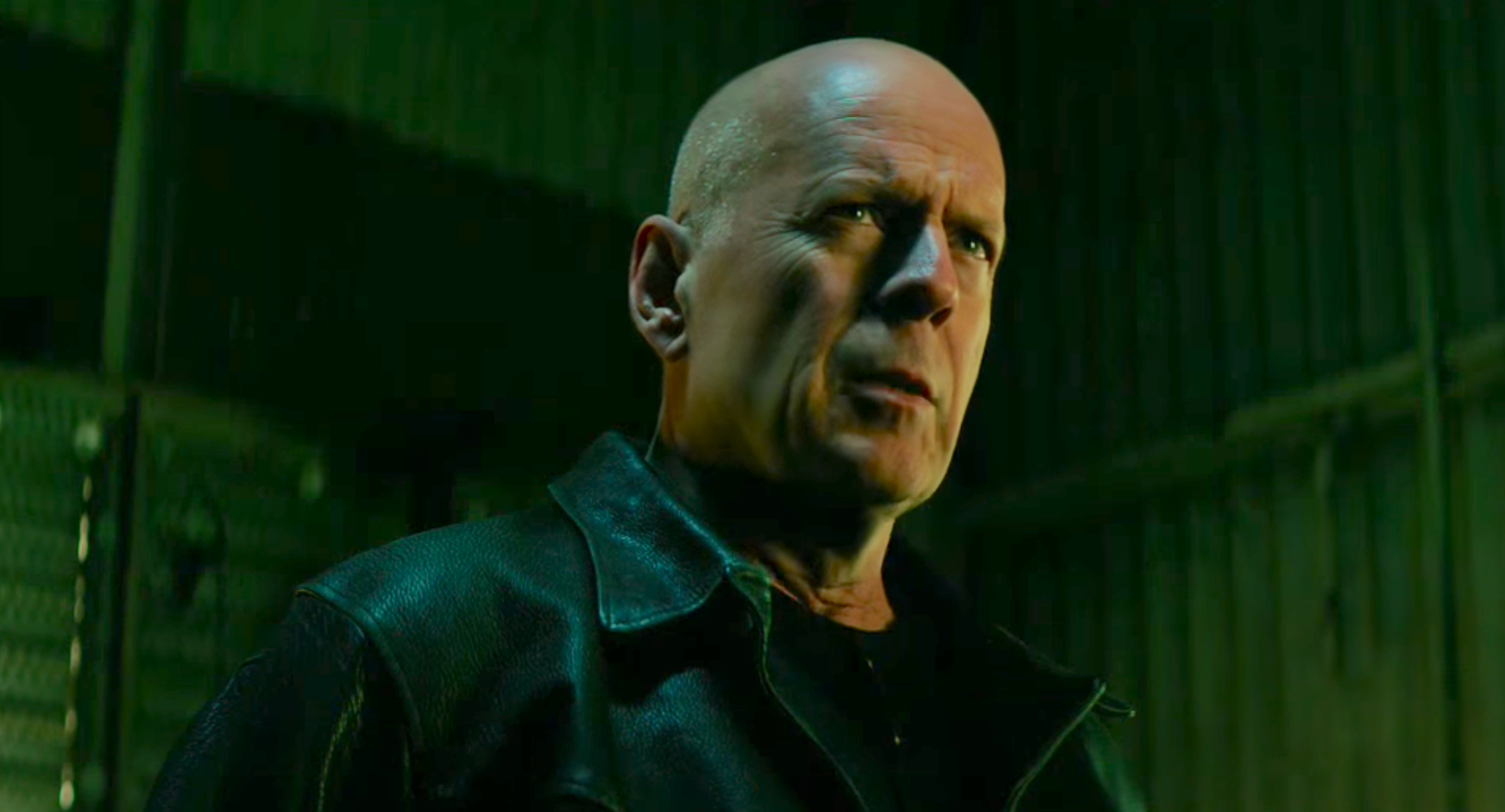 “Extraction” is a hit on Netflix this week – but not the Netflix original action movie of the same name starring Chris Hemsworth that came out earlier this year.

This “Extraction” movie stars Bruce Willis and was released in 2015 to video-on-demand services by Lionsgate Premiere, a division of the Lionsgate movie studio that specialises in home-video movie releases (it also had a very brief stint in theatres).

Here’s how Netflix describes the 2015 movie: “When a retired CIA agent is kidnapped, his son, a government analyst, embarks on an unauthorised mission to find him and halt a terrorist plot.”

“Extraction” was the ninth most popular movie on Netflix on Wednesday. Netflix counts a view if an account watches at least two minutes of a movie or TV series. This is how the streaming giant calculates its daily top 10 lists of popular titles, which reflect the previous 24 hours. It raises the question of whether some Netflix users are watching the first couple minutes of this “Extraction” before realising it’s not the hit Netflix original that debuted in April. Netflix did not immediately return a request for comment.

Netflix projected this year’s “Extraction” would be watched by 90 million households globally in its first four weeks of release, its biggest movie premiere ever. Writer and producer Joe Russo is already writing a sequel. It has a 68% on Rotten Tomatoes from critics.

The 2015 “Extraction,” on the other hand, was slammed by critics and has a 6% Rotten Tomatoes critic score. The Toronto Sun called it a “low-budget stinker.”

“No amount of propulsive chaos or fleet editing could elevate this noisy potboiler beyond its decidedly low-rent status,”The Los Angeles Times wrote.