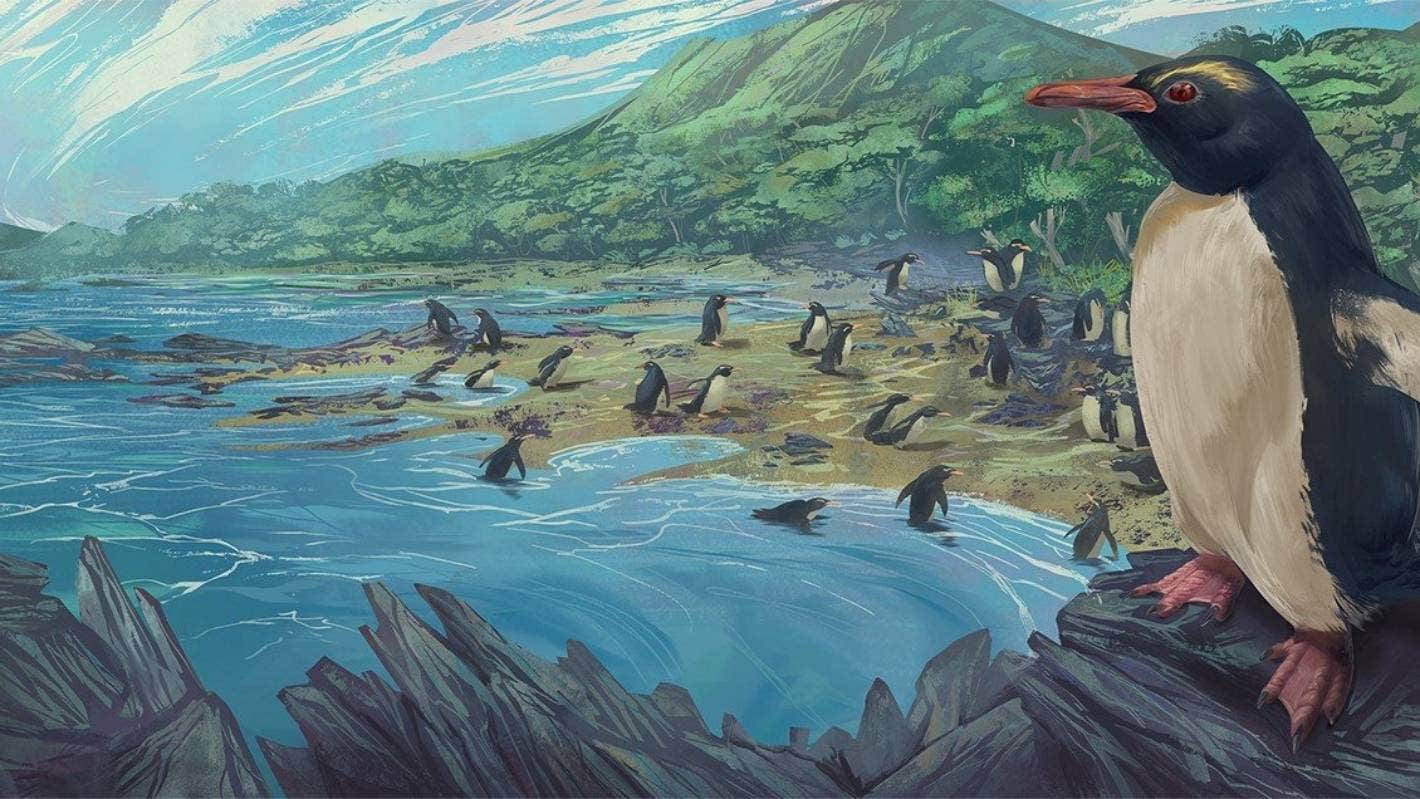 Earth’s lost eighth continent, Zealandia, sank into the sea between 50 and 35 million years ago. Today, we know the tiny fraction of it that remains above the waves as New Zealand.

But before most of Zealandia disappeared â€” about 60 million years ago â€” ancient penguins walked upon the 2-million-square-mile continent. In fact, a recent discovery has led scientists to conclude that all modern-day penguins likely descended from Zealandia’s ancient birds.

The newly identified fossils of an extinct penguin species offer a crucial, previously missing link between ancient and modern penguins.

Last month, researchers announced that they’d found a set of well-preserved 3-million-year-old fossils, including a skull and a wing bone, on New Zealand’s North Island. They identified the bones as belonging to a previously unknown species of crested penguin, which they named Eudyptes atatu.

The finding serves as “an important clue that New Zealand might have been a biodiversity hotspot for seabirds for millions of years,” Daniel Thomas, a zoologist at Massey University and the lead author of the study, told Business Insider.

That’s far longer than researchers previously realised; earlier studies had only dated the presence of crested penguins on New Zealand back about 7,000 years, Thomas said. The new timeline suggests the region is the penguin’s most likely place of origin.

New Zealand is the ‘seabird capital of the world’ 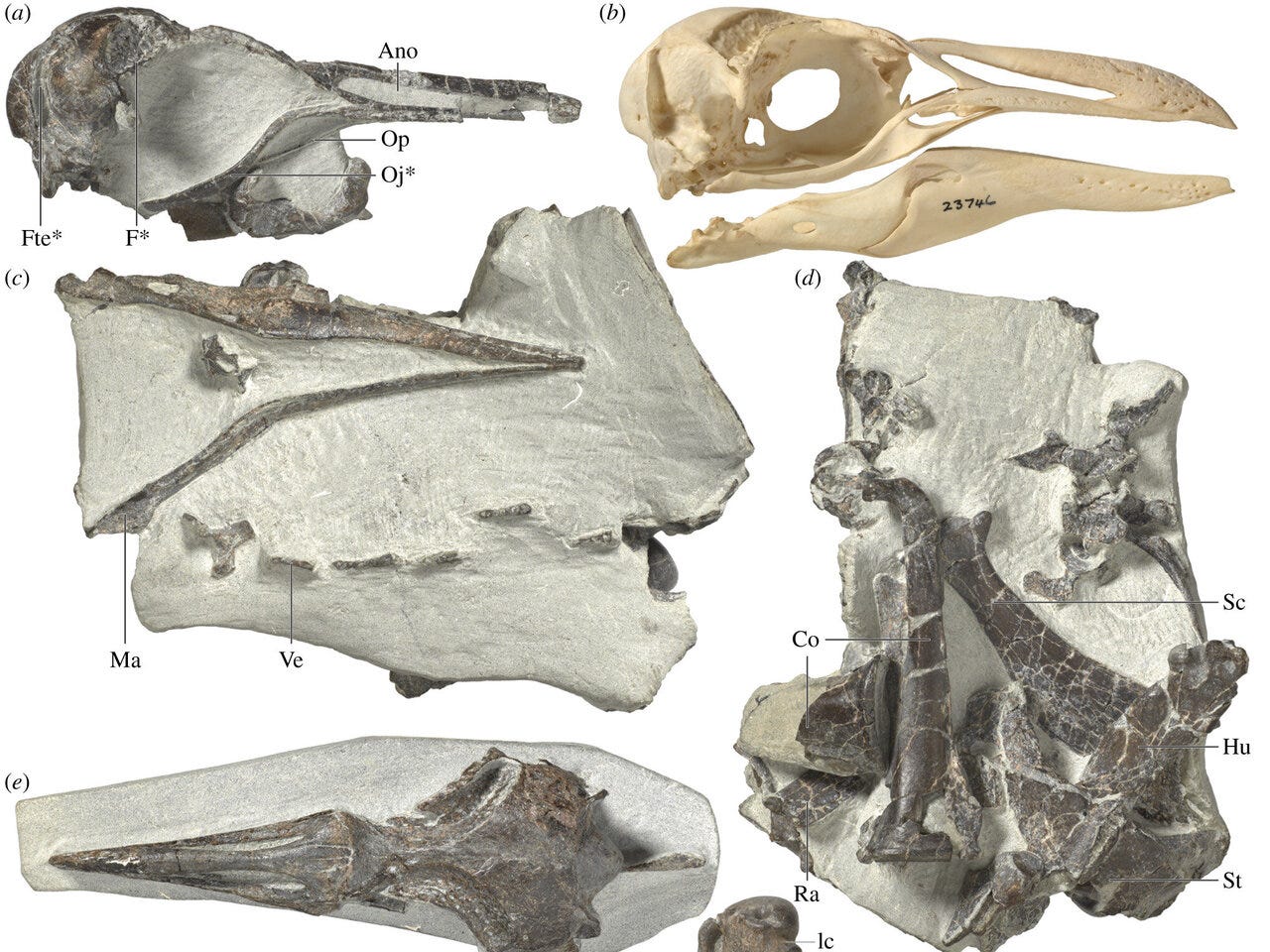 The word atatu comes from the Maori term ata tÅ«, which means dawn; Eudyptes refers to crested penguins â€” those with feathery yellow stripes above their eyes. There are between four and seven species of them alive on Earth today, depending on which taxonomist you ask.

New Zealand is home to 13 species of penguin for at least part of the year â€” the most of any country on Earth. More broadly, the island nation is considered the “seabird capital of the world,” according to its Department of Conservation. More than a third of its 80 native seabird species aren’t found anywhere else in the world.

The fossils from the extinct Eudyptes atatu penguin were found embedded in rock near the coastal region of Taranaki. Local collectors discovered them first, then alerted researchers at the Museum of New Zealand Te Papa Tongarewa.

After their analysis found the fossils to be about 3 million years old, the researchers compared the fossils to bones of other, living crested penguin species. They found that the ancient penguin was fairly similar to modern-day crested penguins, though its beak was more slender. That’s a clue it had a different diet than its modern cousins, most of whom survive mainly on small fish, krill, and crustaceans. 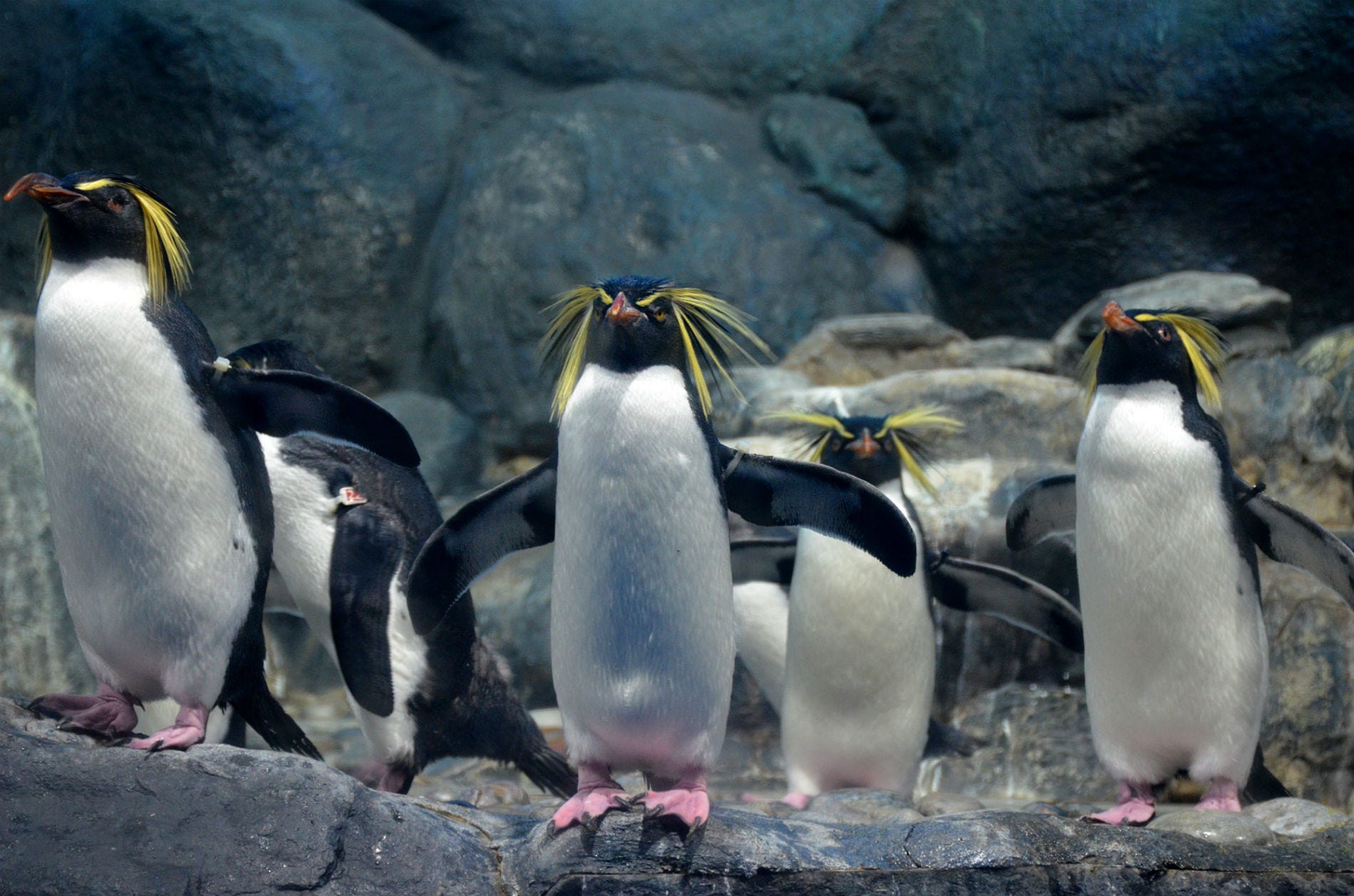 Irina Kulikova/ShutterstockA group of Moseley’s rockhopper penguins, one of the four to seven crested penguin species native to New Zealand.

So E. atatu could either be an ancestor of some species of modern crested penguin, or it could be a sister species that shares a common ancestor.

The researchers fed the information from their analysis into a software program that uses data about fossils and other information to map species’ most likely origin points and migration patterns. That simulation is what led them to conclude that all modern penguins likely descended from the same Zealandia-dwelling ancestor.

E. atatu lived in New Zealand tens of millions of years after the rest of Zealandia sank. But the researchers think its ancestor evolved about 60 million years ago, suggesting that penguins likely once wandered the continent while the rest of its surface lay above sea level. 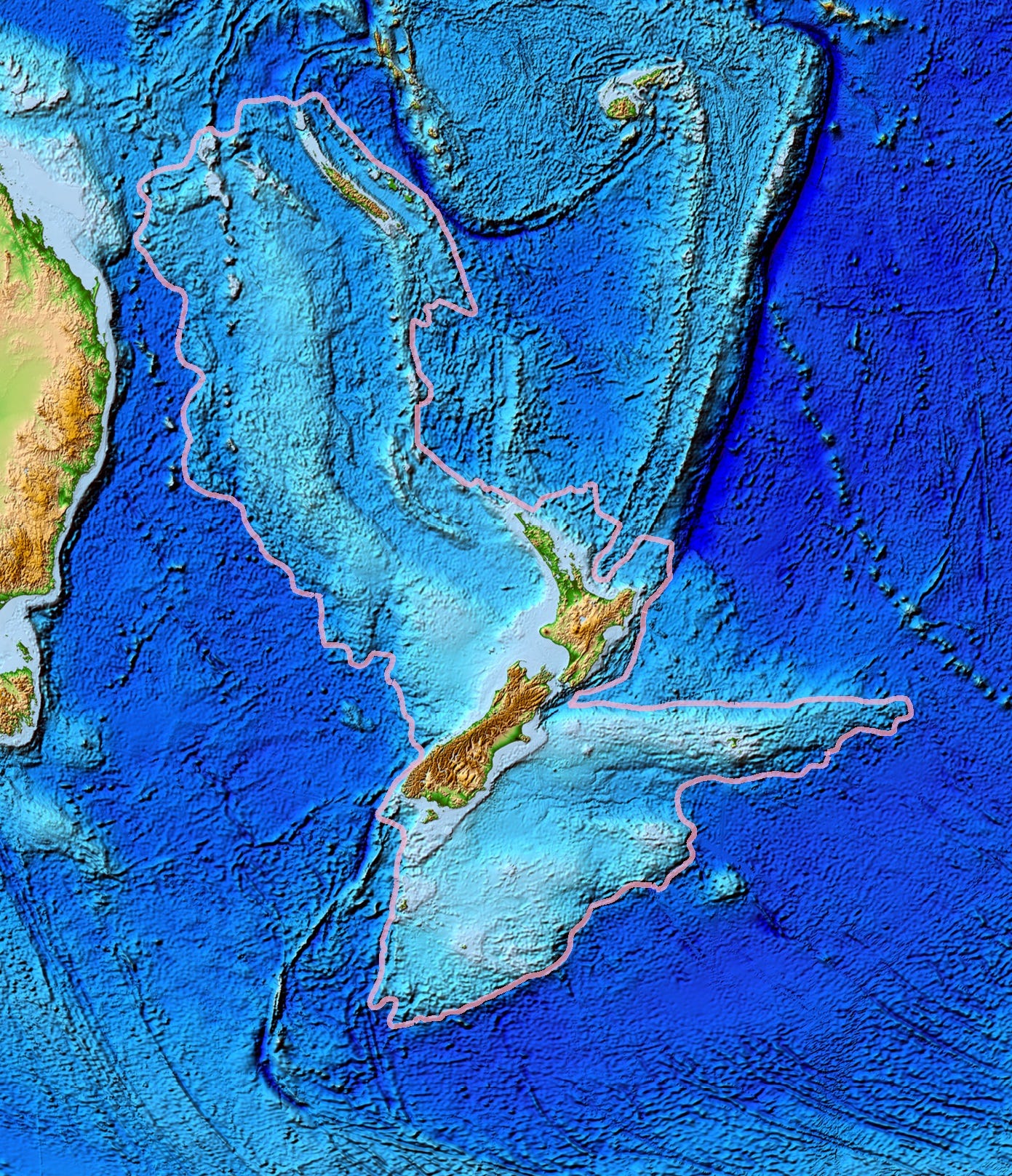 These ancient penguins may have been gigantic. In 2017, researchers found that prehistoric “mega-penguins” stood 5 feet 8 inches tall and weighed 220 pounds.

The majority of Zealandia, which is about half the size of Australia, now sits 3,500 feet under the sea. In addition to mega-penguins, the continent was once likely home to dinosaurs and lush rainforest.