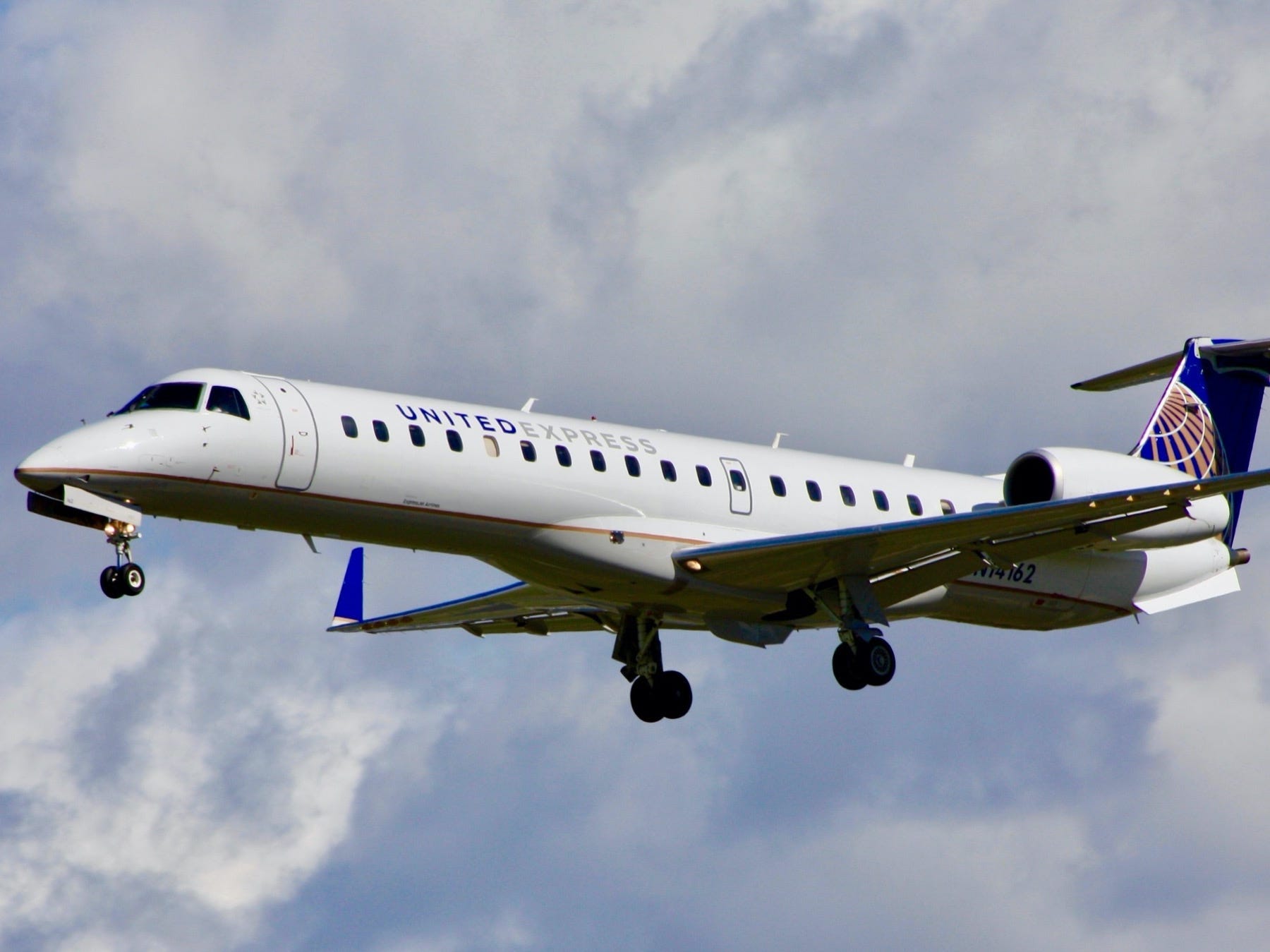 Though its name isn’t instantly recognisable to most, odds are that you’ve flown on one of its flights if you’ve taken a regional flight in the past decade. It’s an airline that you can’t buy a ticket to fly on, doesn’t have any airport ticket counters, and doesn’t advertise its own flights, but still flew thousands of passengers across the US and beyond until its untimely demise.

ExpressJet was once one of the country’s largest and most prestigious regional airlines that performed flights for American Airlines, Delta Air Lines, and most recently, United Airlines. Its flights were operated by ExpressJet pilots and serviced by ExpressJet flight attendants but all passengers knew was that they were flying on an American, Delta, or United flight because that’s what they’re boarding passes said and their flight numbers indicated.

The secret was only revealed by a small decal on the side of its aircraft and possibly hidden deep in the safety briefing given by the flight attendant before each flight.

Thousands of employees working for the airline had been told of its collapse in July following an unsuccessful bid to continue flying regional flights for United. With no intervention or rescue plan, the Atlanta-based airline joined three other regional carriers that closed up shop this year.

Take a look at how one of the country’s largest airlines vanished without a trace.

ExpressJet, like most airlines, started 2020 strong. A steady stream of pilots and flight attendants were eager to join its ranks and United Airlines had entrusted the carrier with flying a new, larger aircraft type, the Embraer E175, less than a year earlier. 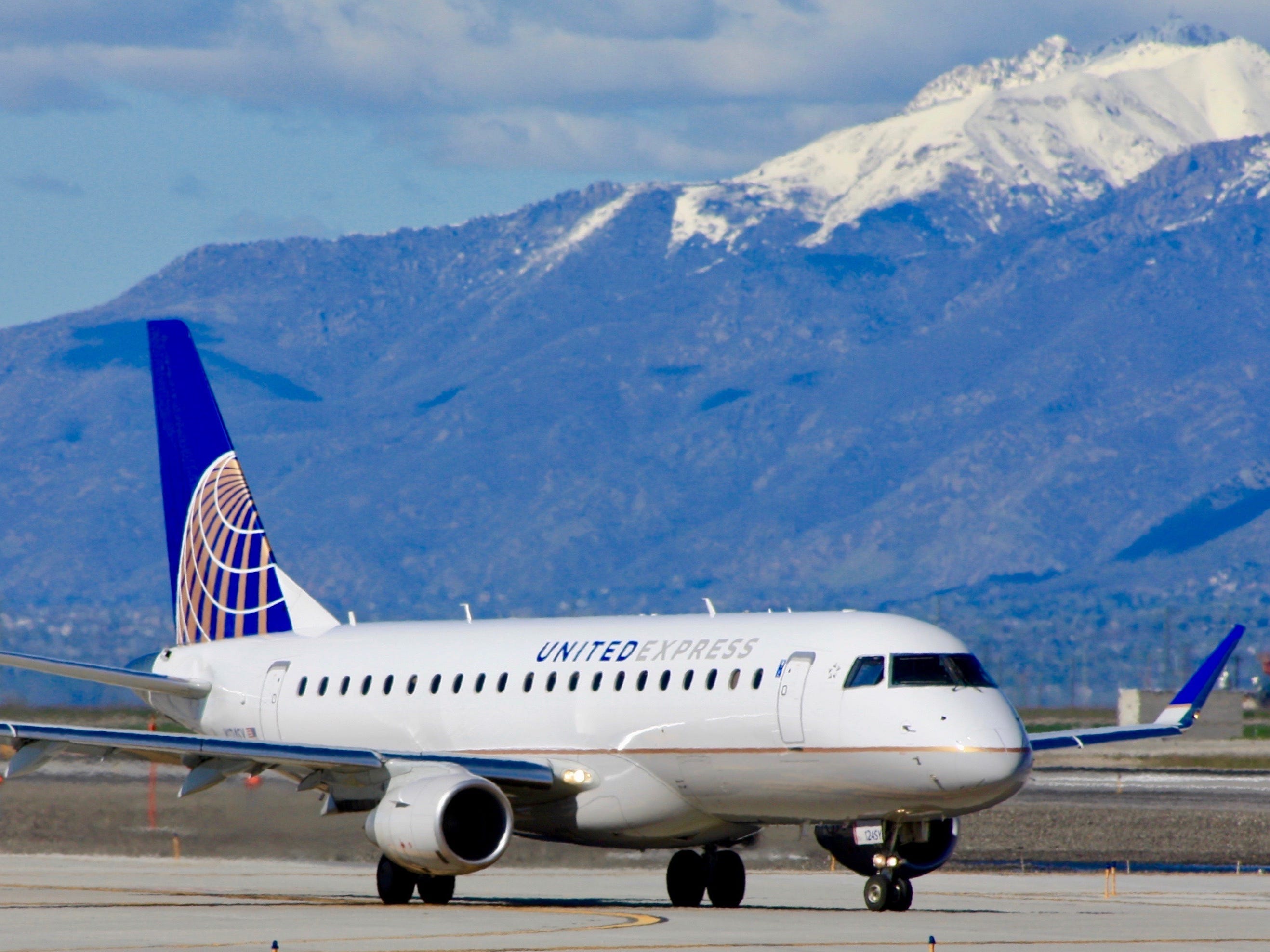 Its flagship aircraft was the Embraer ERJ145, a 50-seat regional aircraft that’s a favourite among US airlines.

One of the US’ largest carriers by fleet size already, ExpressJet announced on February 24 that it would take on 36 additional ERJ145s, a plan that would make the airline the largest operator of the Brazilian plane. 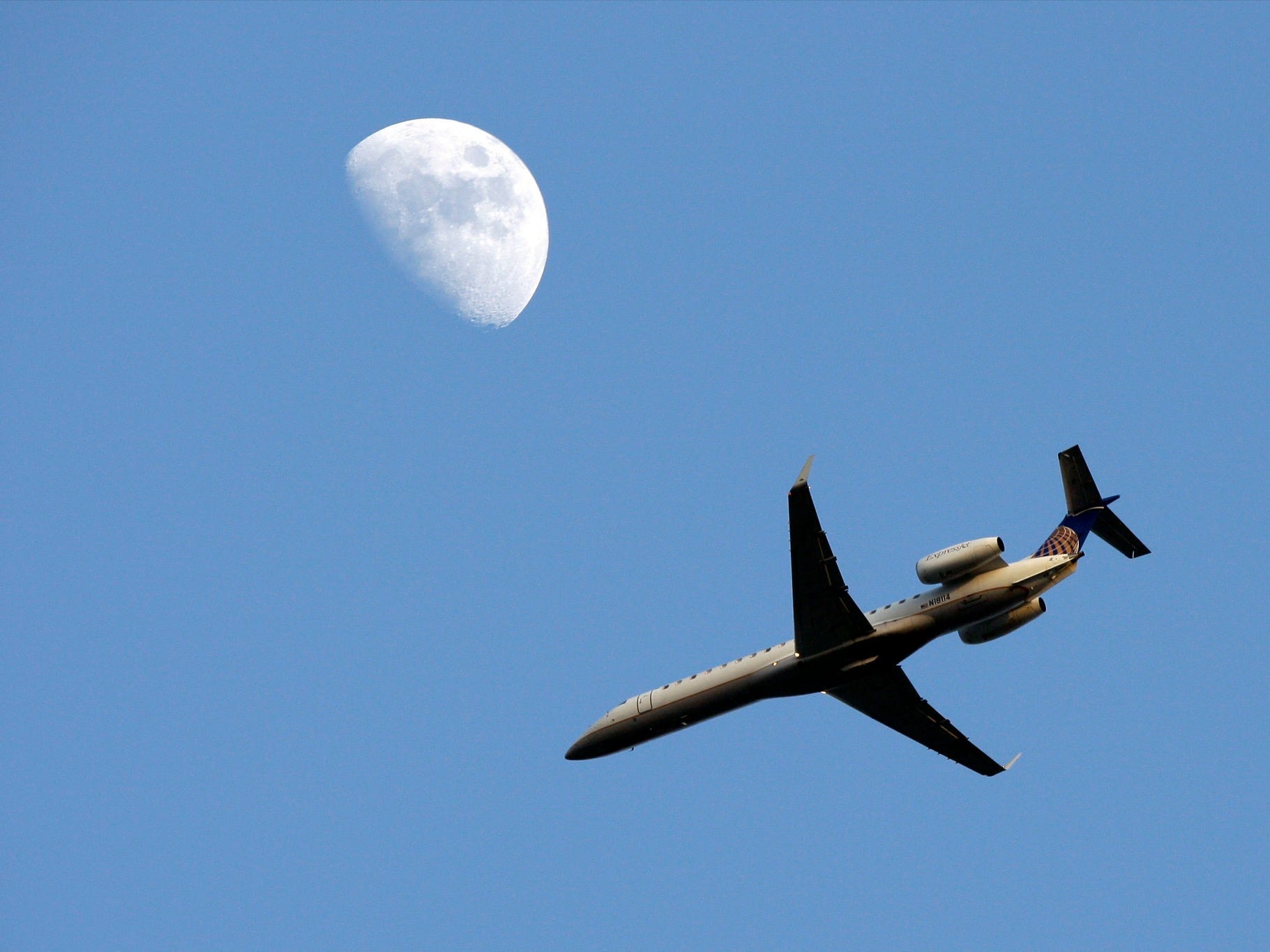 The next month, the coronavirus pandemic decimated air travel, and the airline industry heavily contracted. 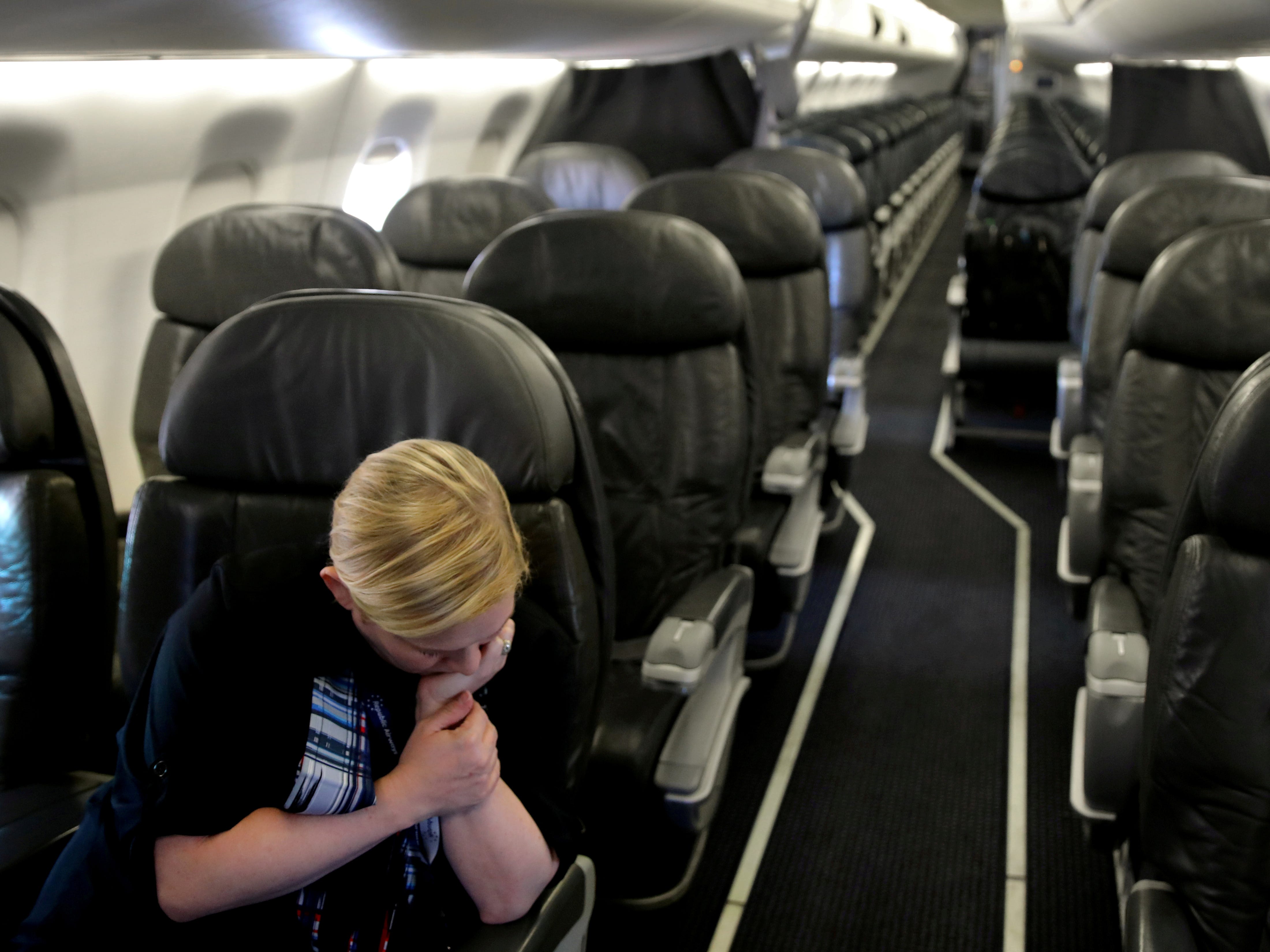 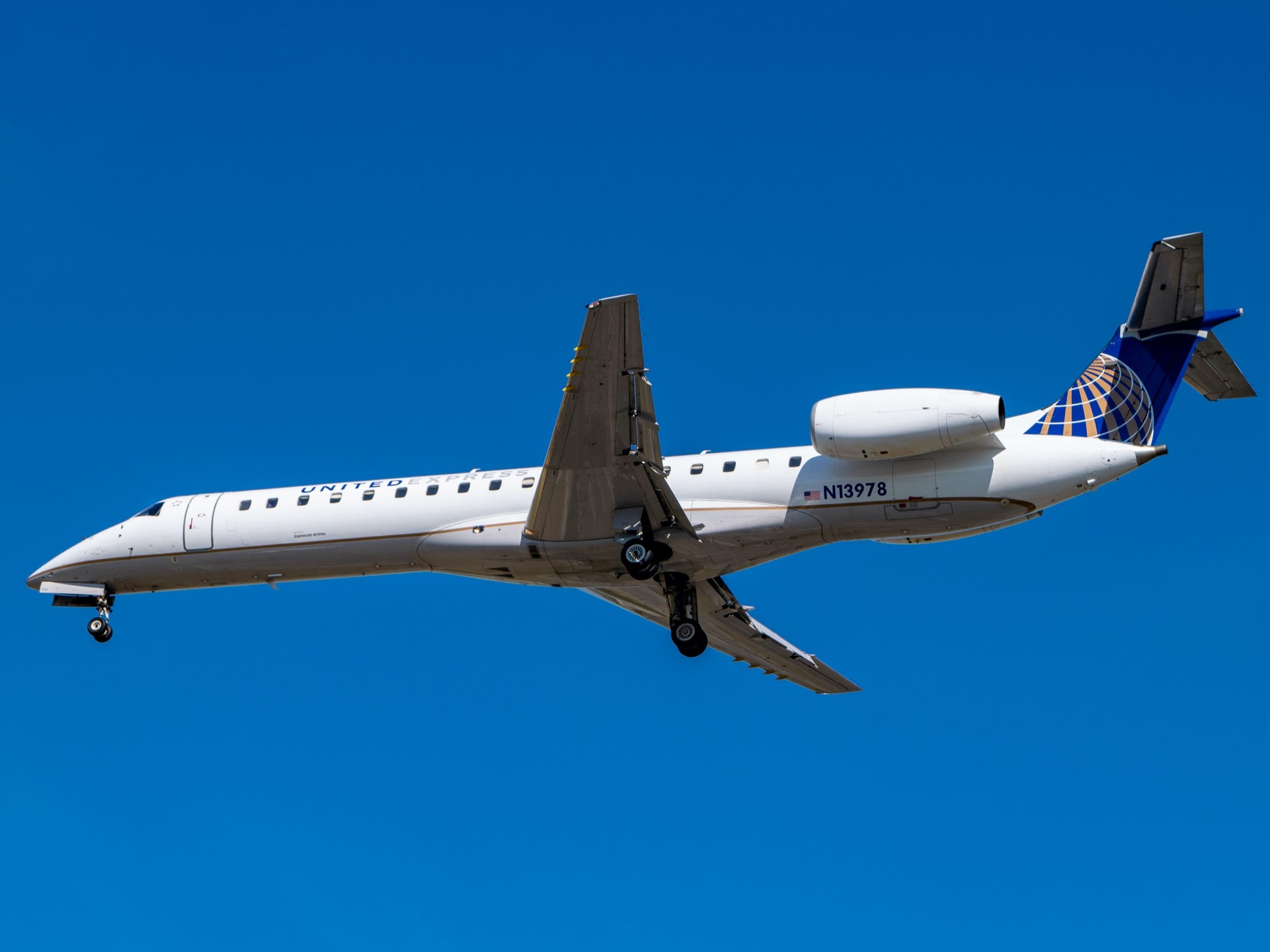 With air travel still at reduced levels, it was clear that ExpressJet wouldn’t find a home elsewhere and the airline agreed to close its doors on September 30, ending a 41-year history for the airline that can trace its earliest routes to Atlantic Southeast Airlines in 1979. 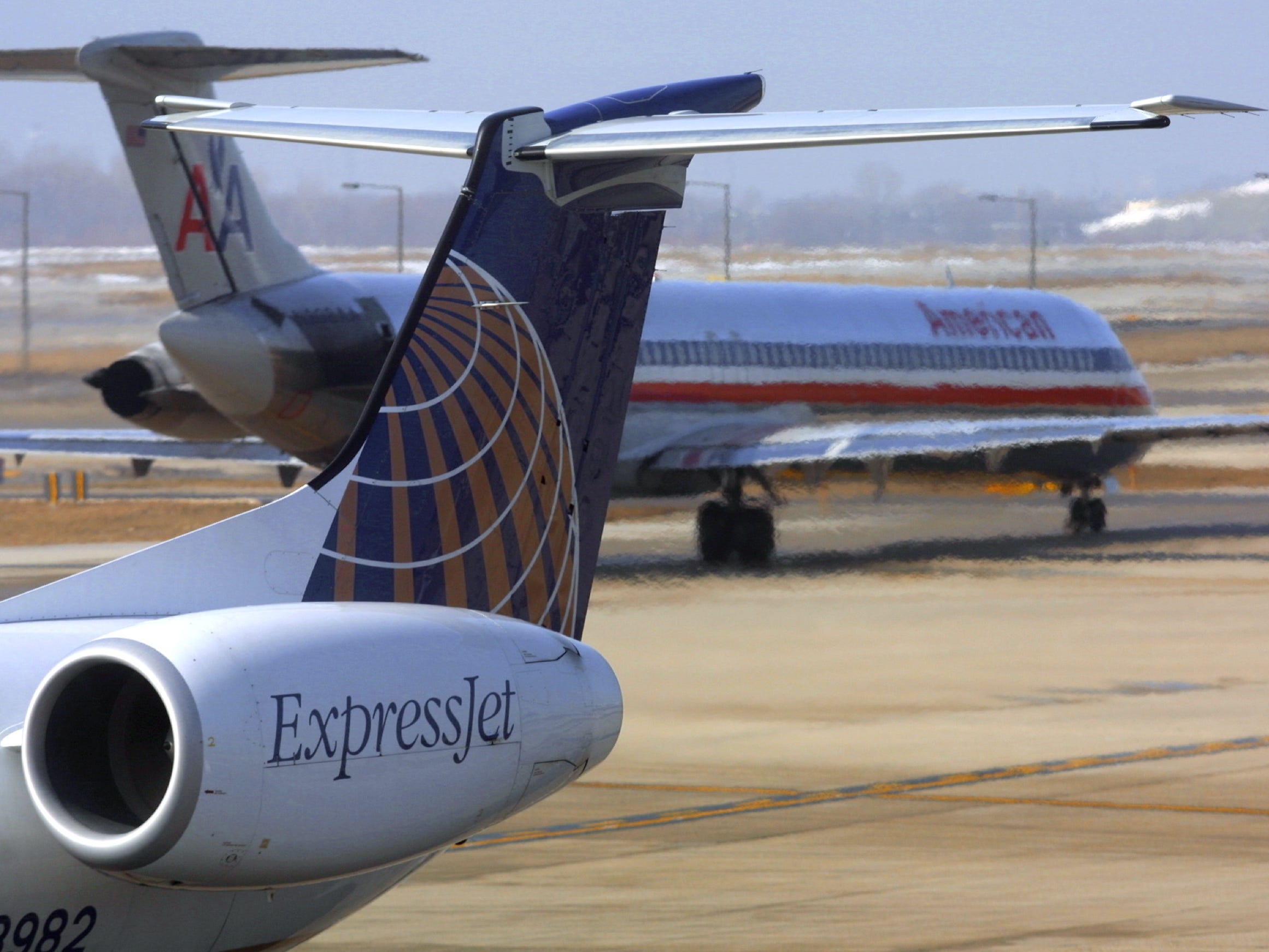 Around 1,400 pilots and countless more flight attendants, mechanics, and other employees lost their jobs overnight. But it largely went unnoticed as the average flyer doesn’t know ExpressJet as they do the airlines it flew for as regional airlines often don’t have their own brand. 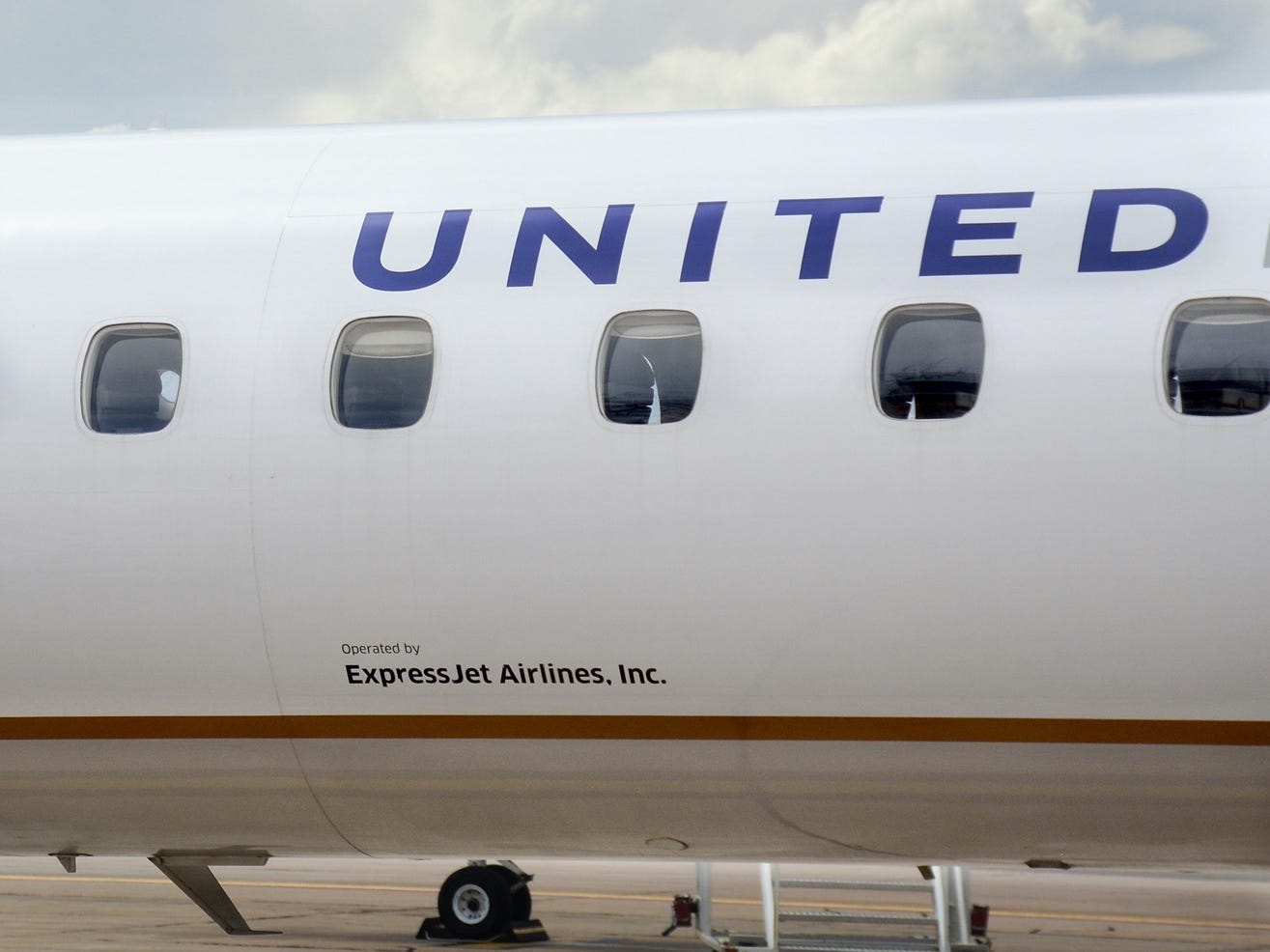 Regional aircraft play a vital role in the hub-and-spoke route system that most airlines employ. 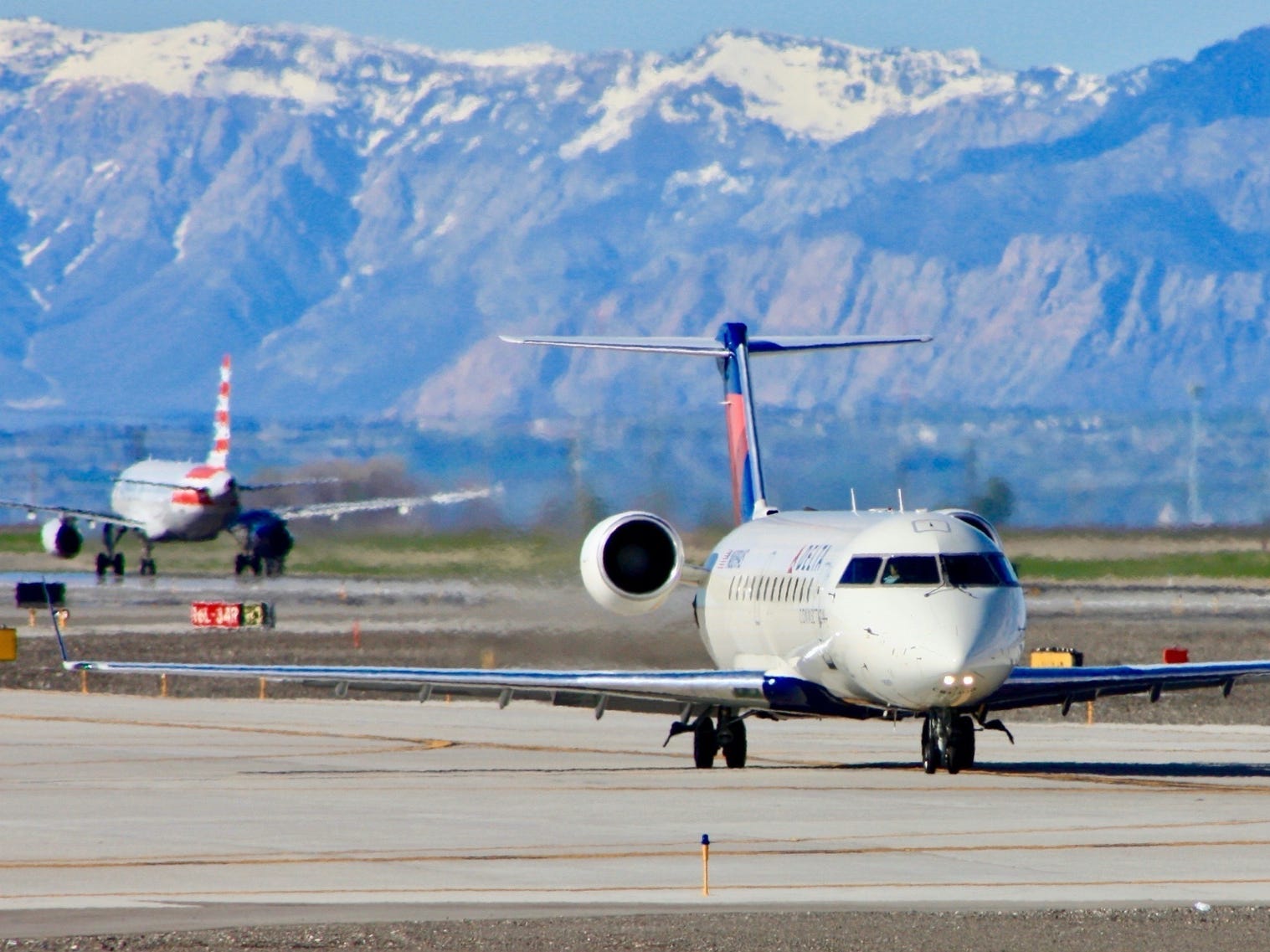 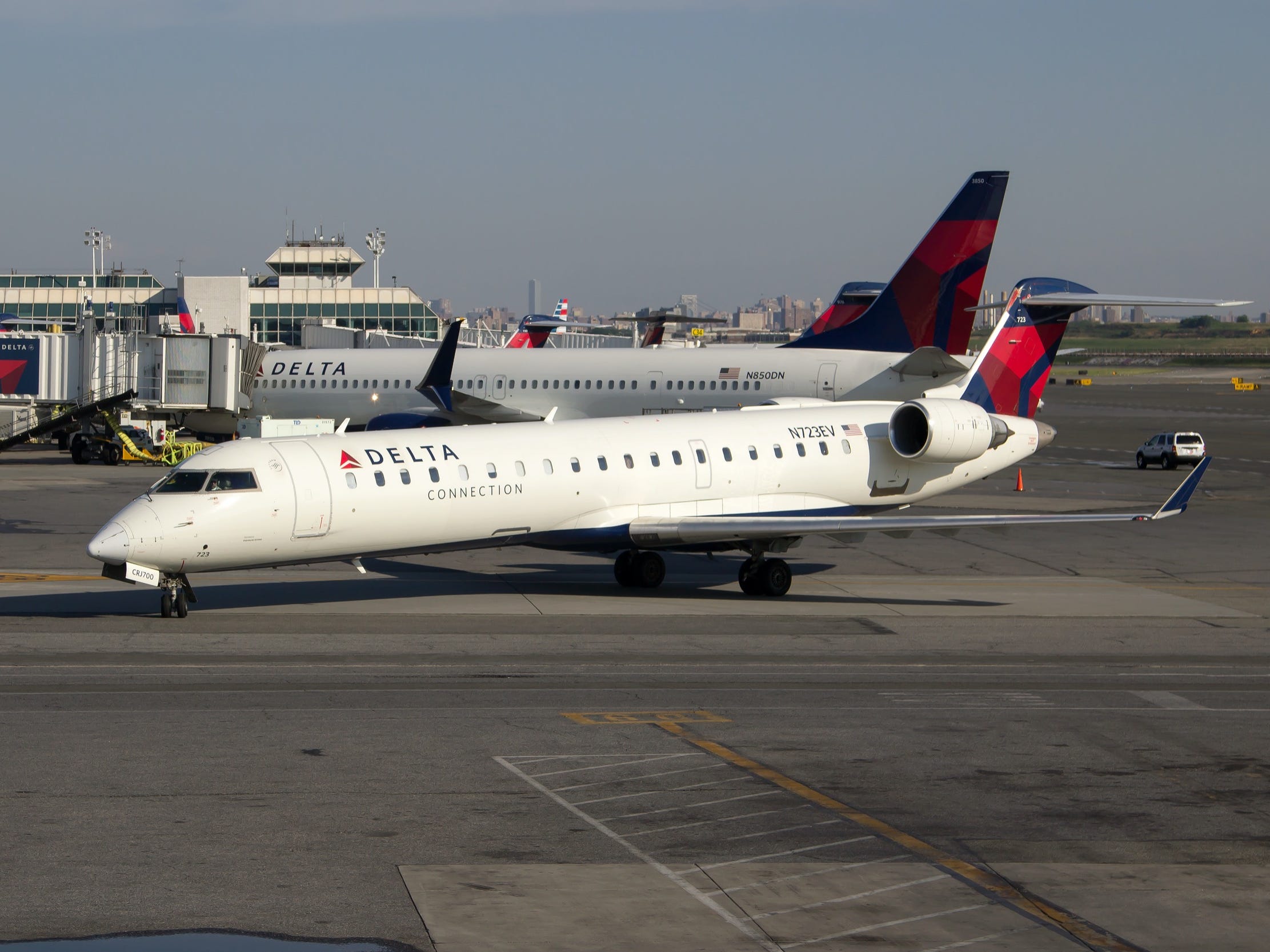 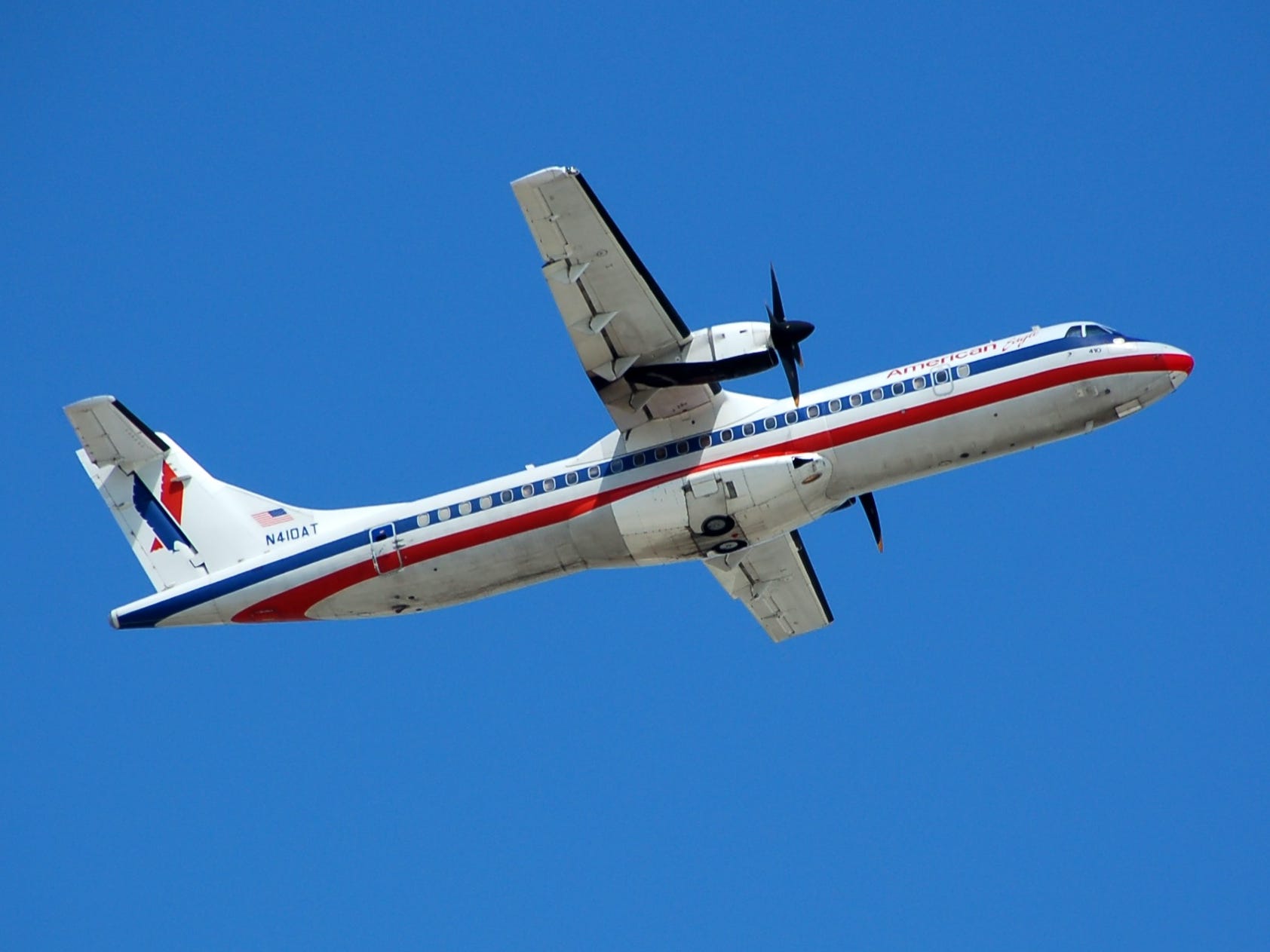 Before then, regional airlines were independent operations that sold their own tickets and marketed their own flights. Flyers could get from Los Angeles to New York on American, for example, but would then have to buy another ticket on another airline to get to Binghamton or Albany. 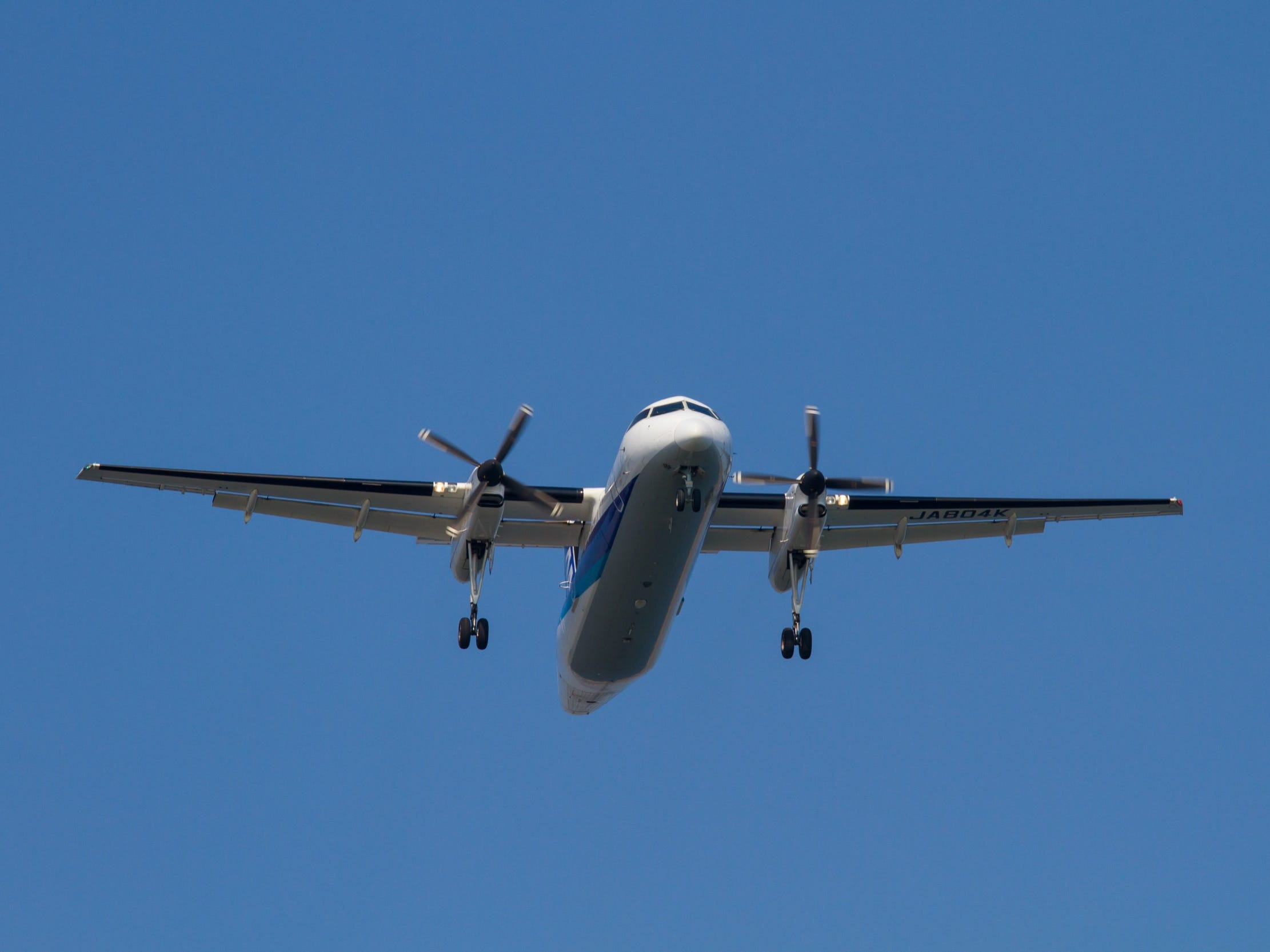 Bringing regional operations under one umbrella, Harteveldt explained, allowed for travellers to go from point A to point B on one airline, one itinerary, and one ticket. 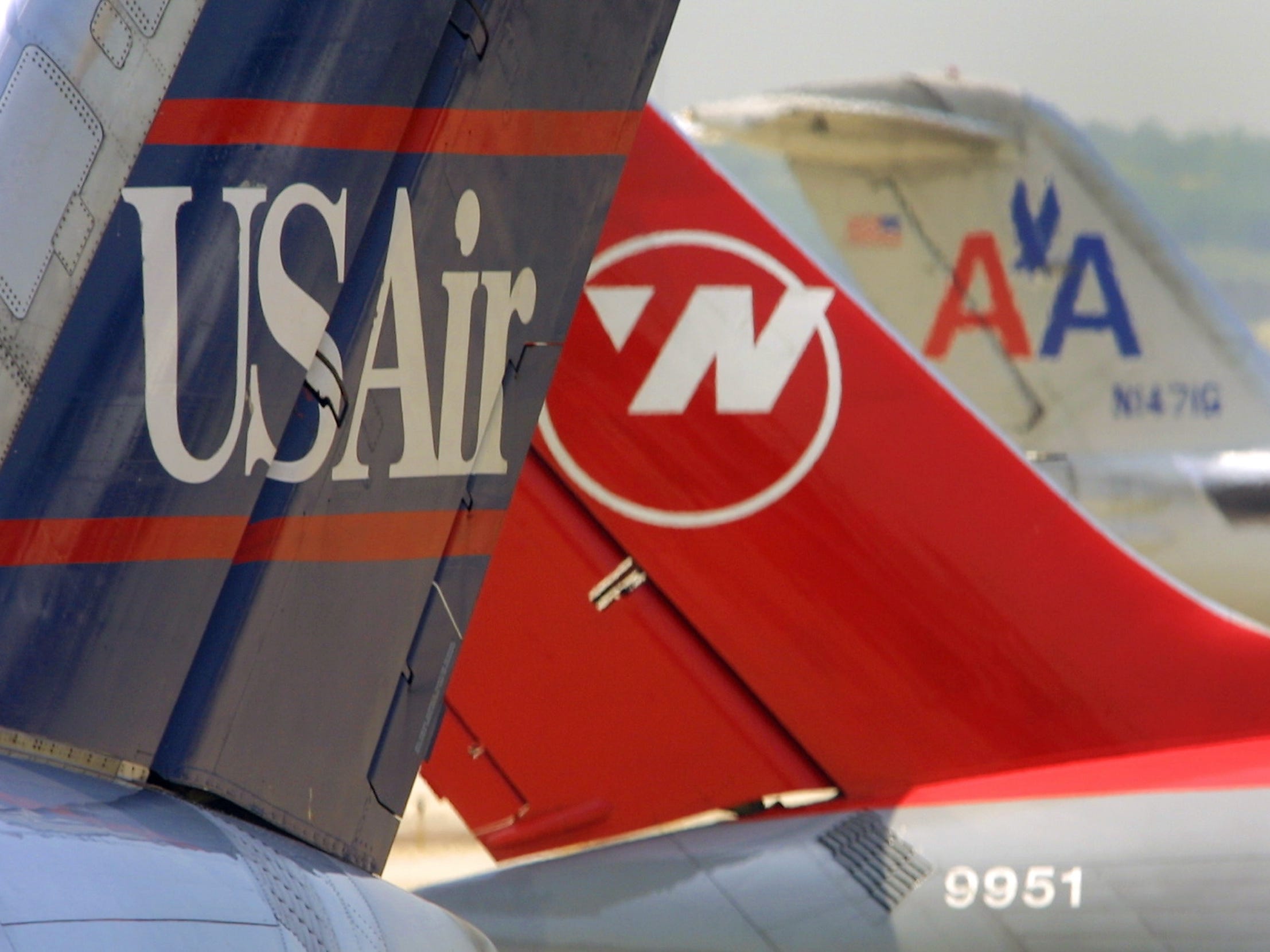 Tim Boyle/GettyTails of three major airlines in the early 2000s.

Regional carriers eventually became reliant on the major airlines for flying contracts and stopped selling their own tickets. 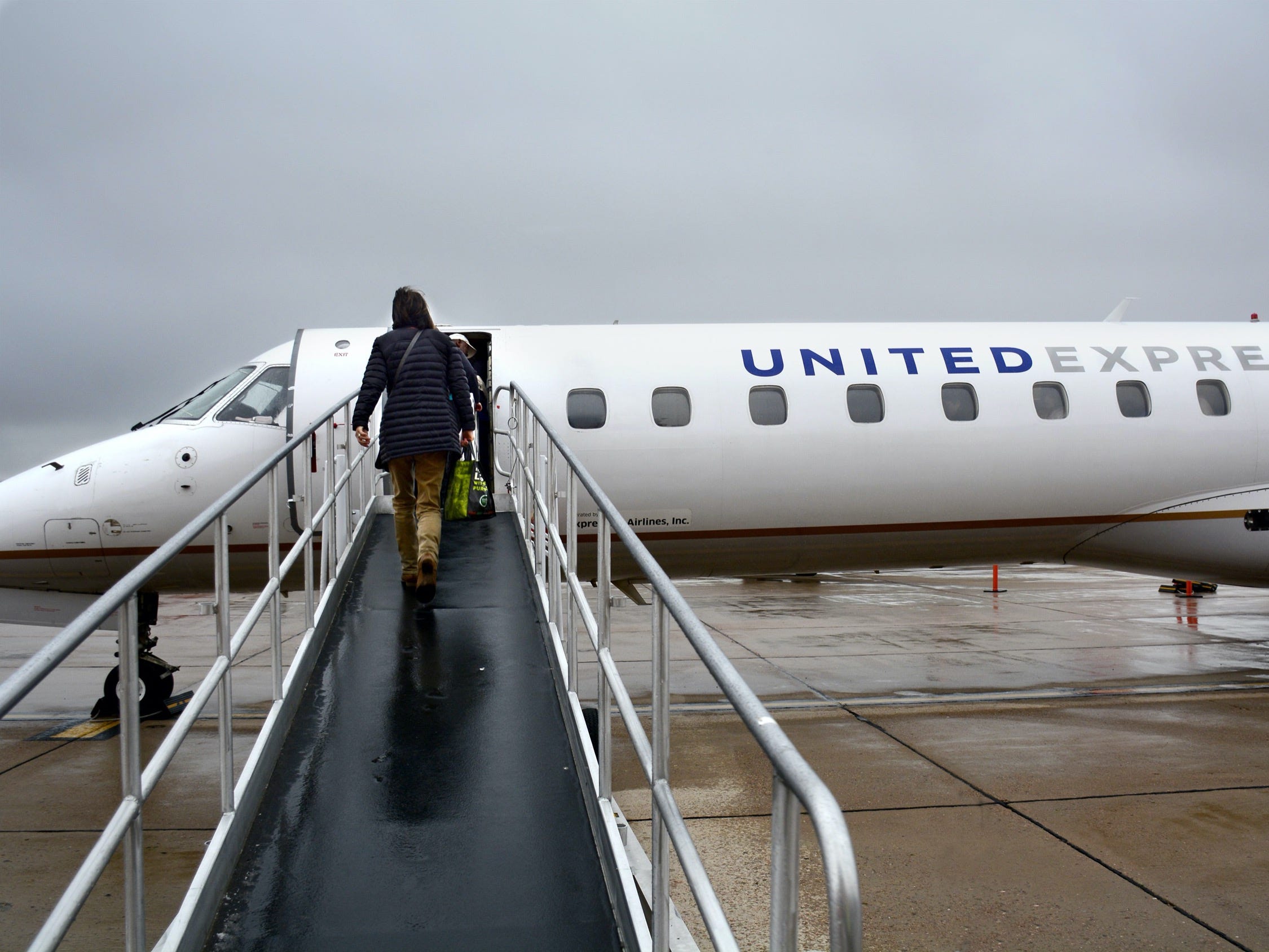 They even adopted the branding of the airlines for whom they’d fly – including the paint jobs of their aircraft and the uniforms of their crew – so passengers would have no idea they were actually flying on a different airline. 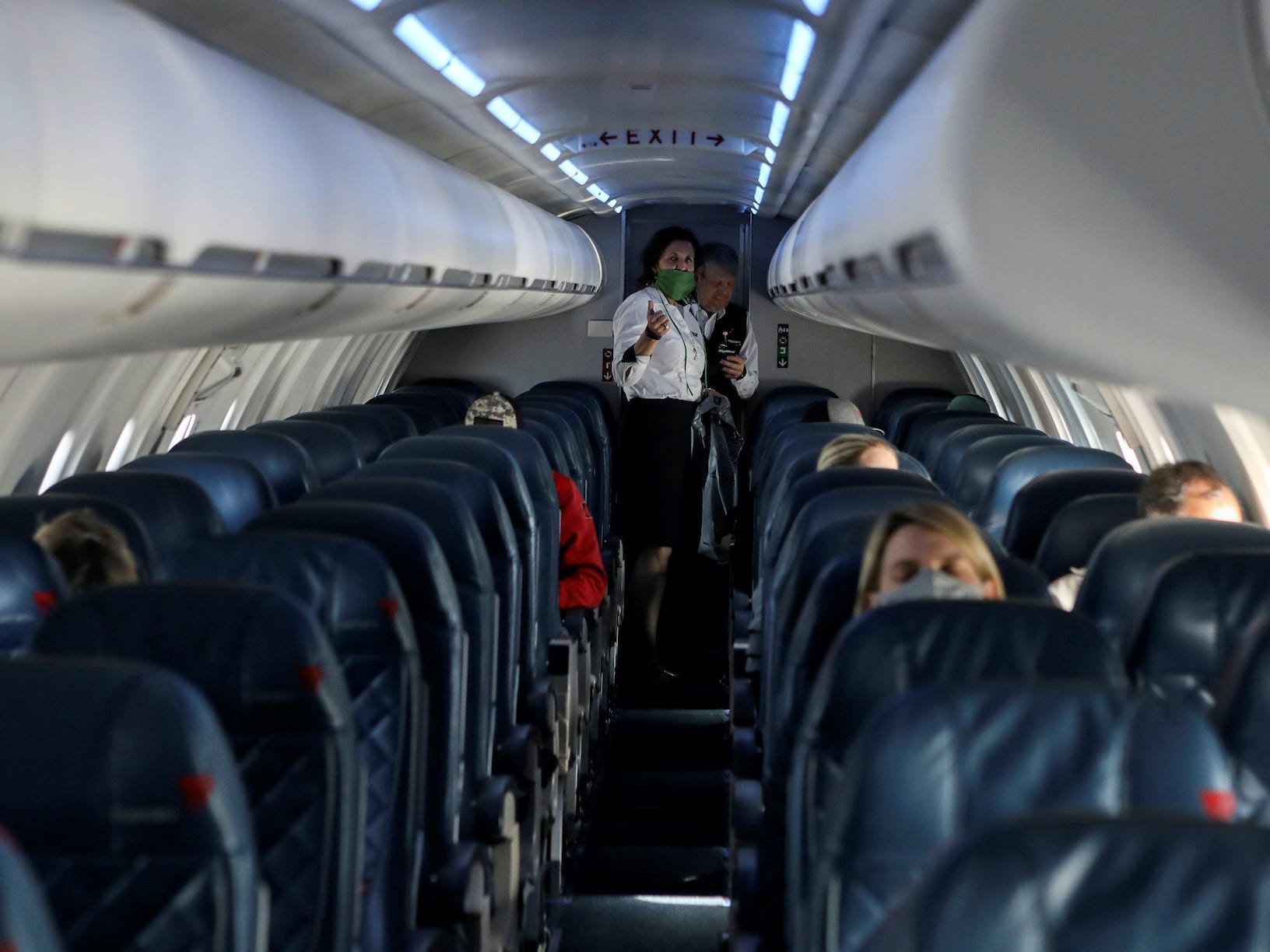 ExpressJet did try to launch a brand of its own – selling tickets and marketing flights independent of any airline and using planes painted in its own livery – but it was unsuccessful. 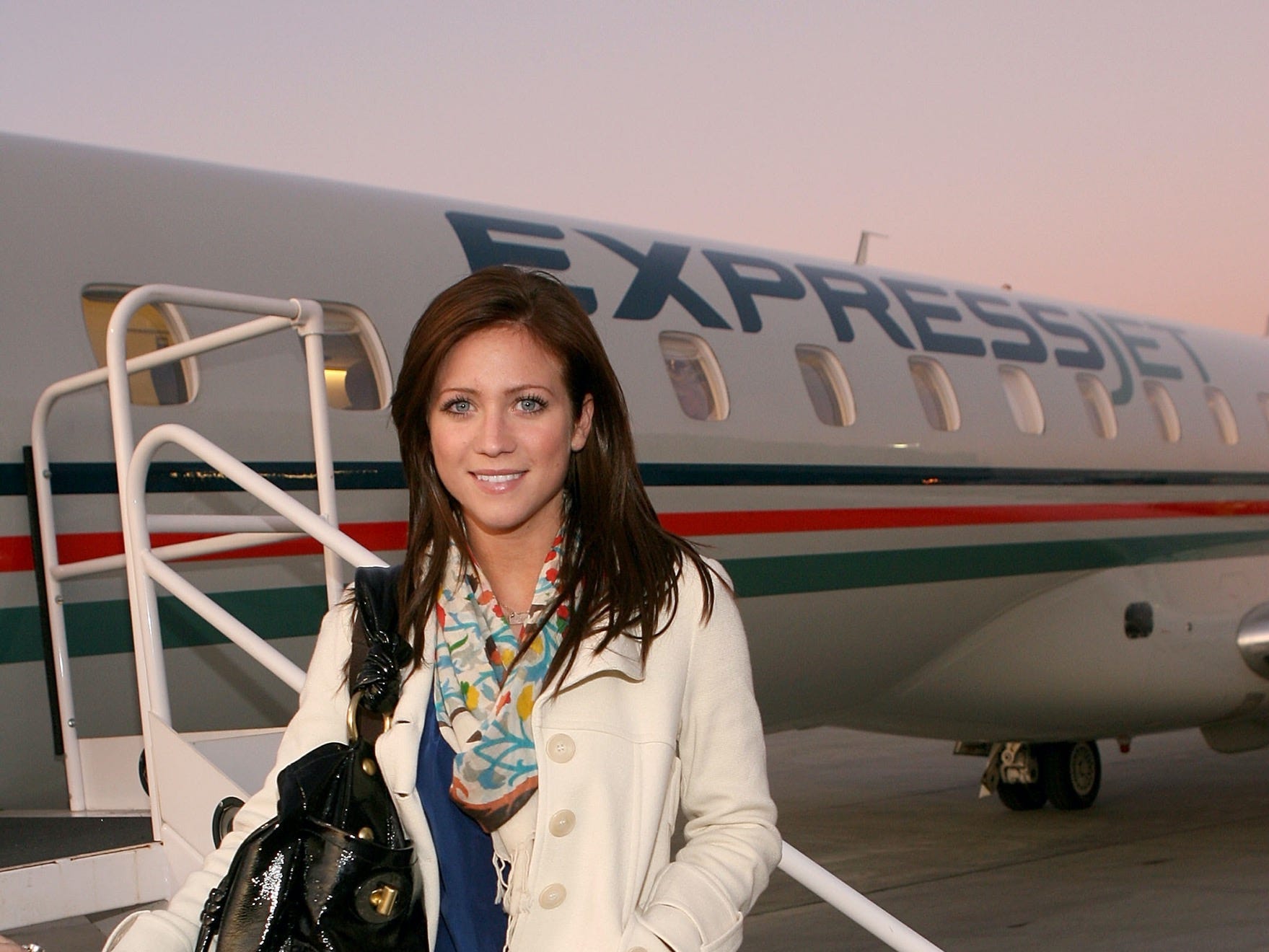 The short-lived endeavour saw ExpressJet operate point-to-point routes that saw no competition from the airlines. 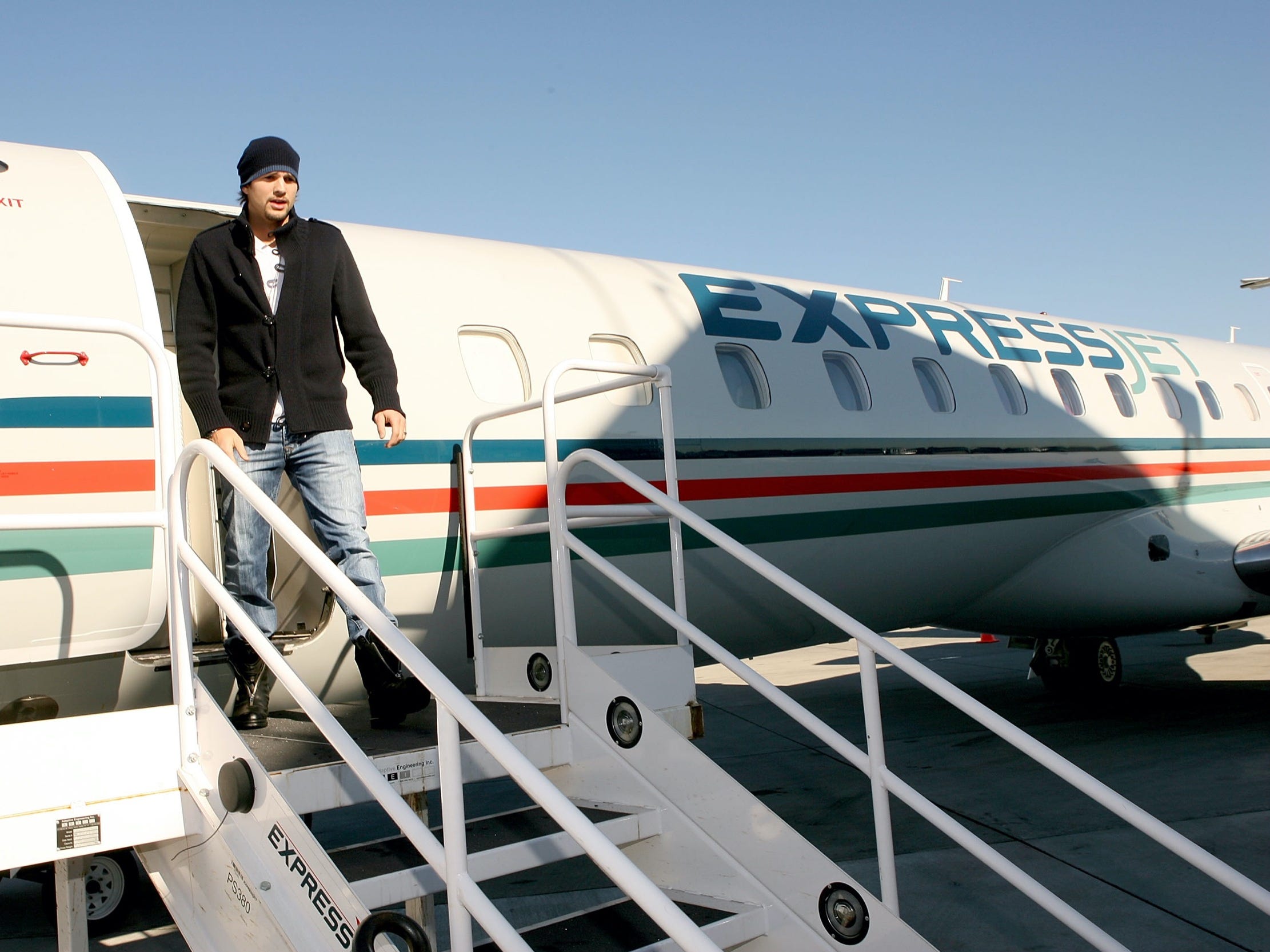 Rising fuel costs were largely to blame with the airline closing up its independent operation on September 2, 2008. 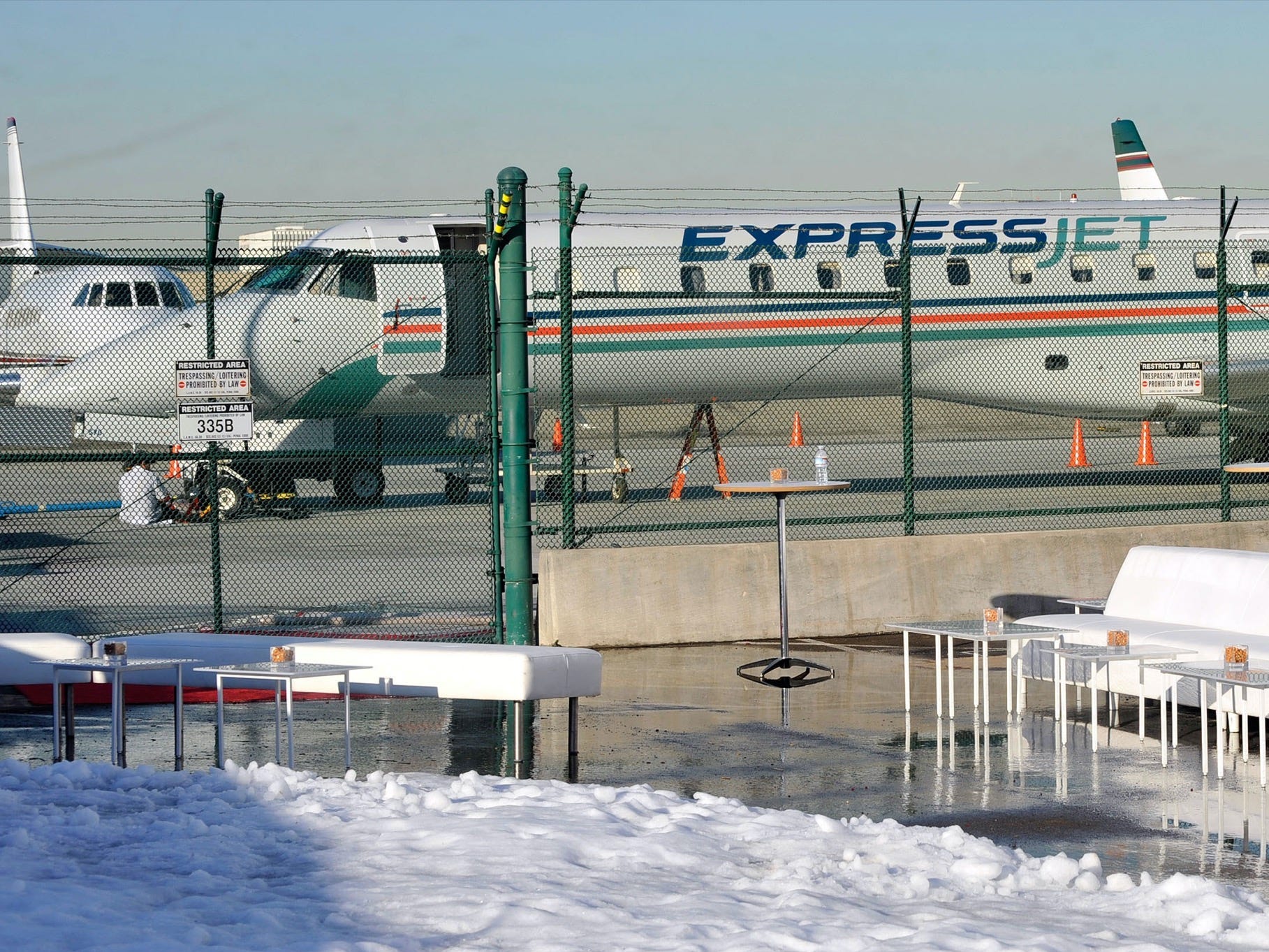 And while airlines like ExpressJet would once fly for multiple carriers at once, the past decade has seen more regional carriers limit their flying to only one. 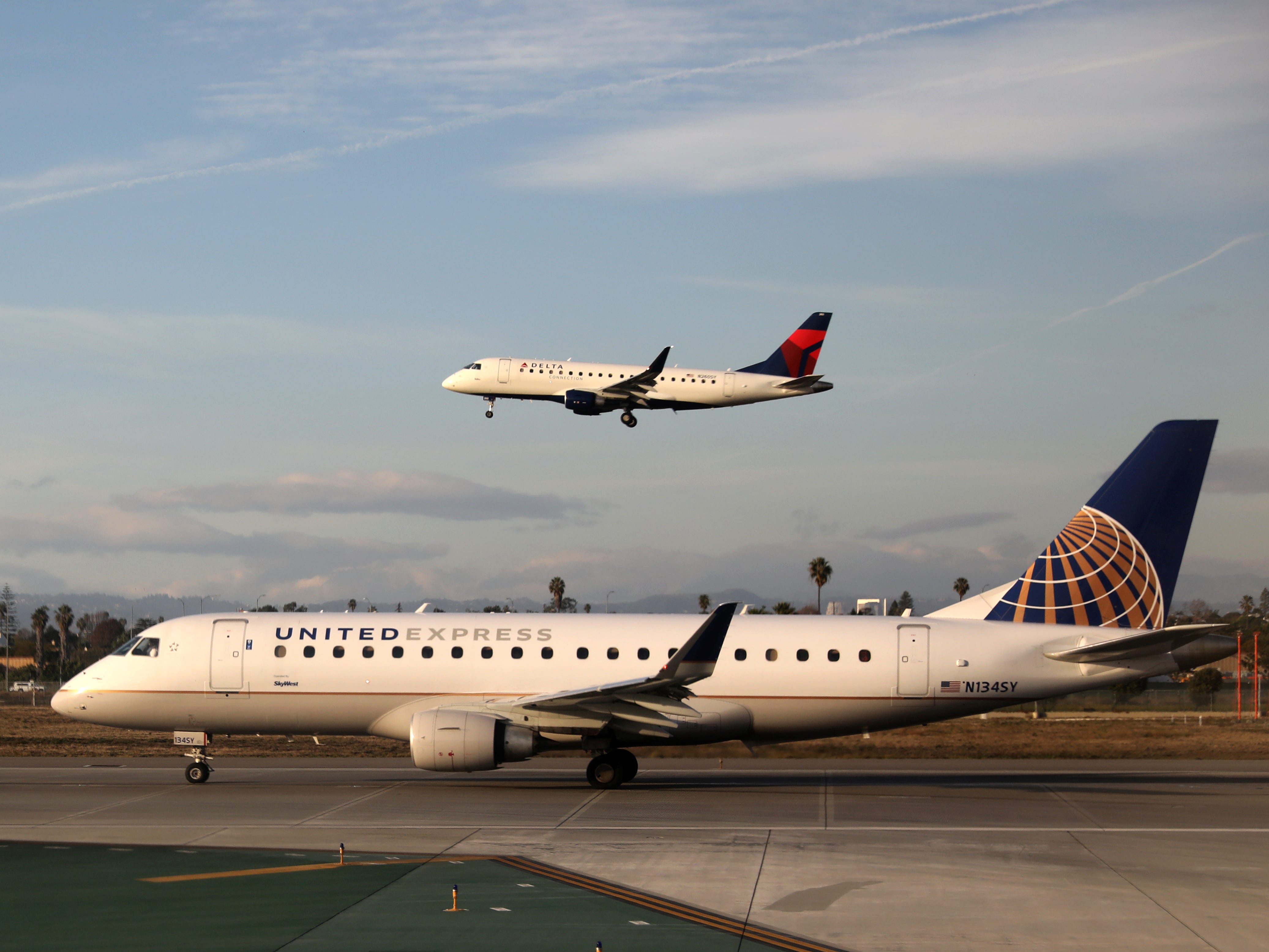 ExpressJet eventually stopped flying for Delta and American and was only flying for United in its last years. 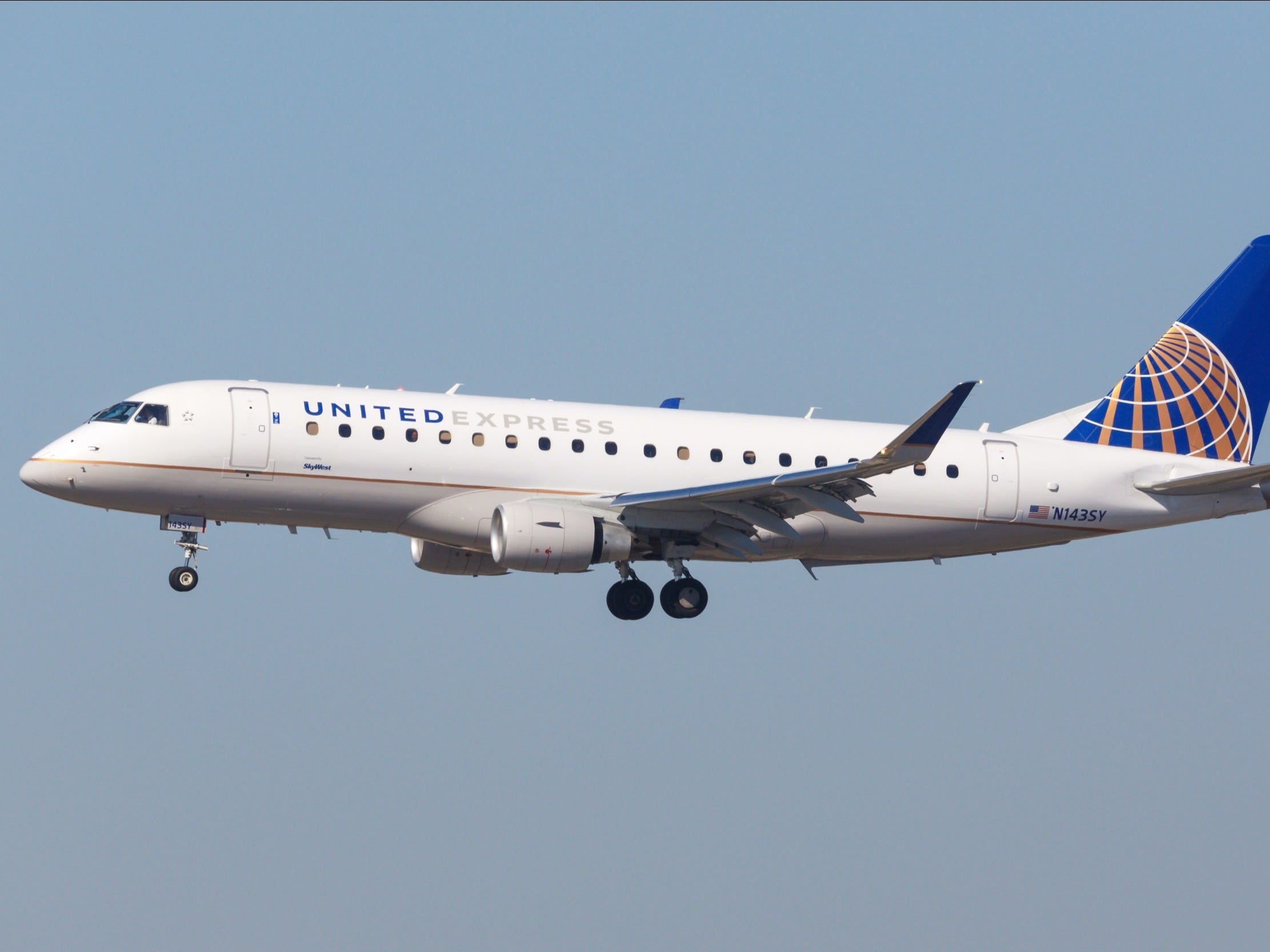 At the time, United was a strong partner but limiting its operations to one airline put all of its eggs in one basket. ExpressJet also wasn’t the only regional airline to go under in 2020 with other carriers included Compass Airlines, flying for Delta and American… 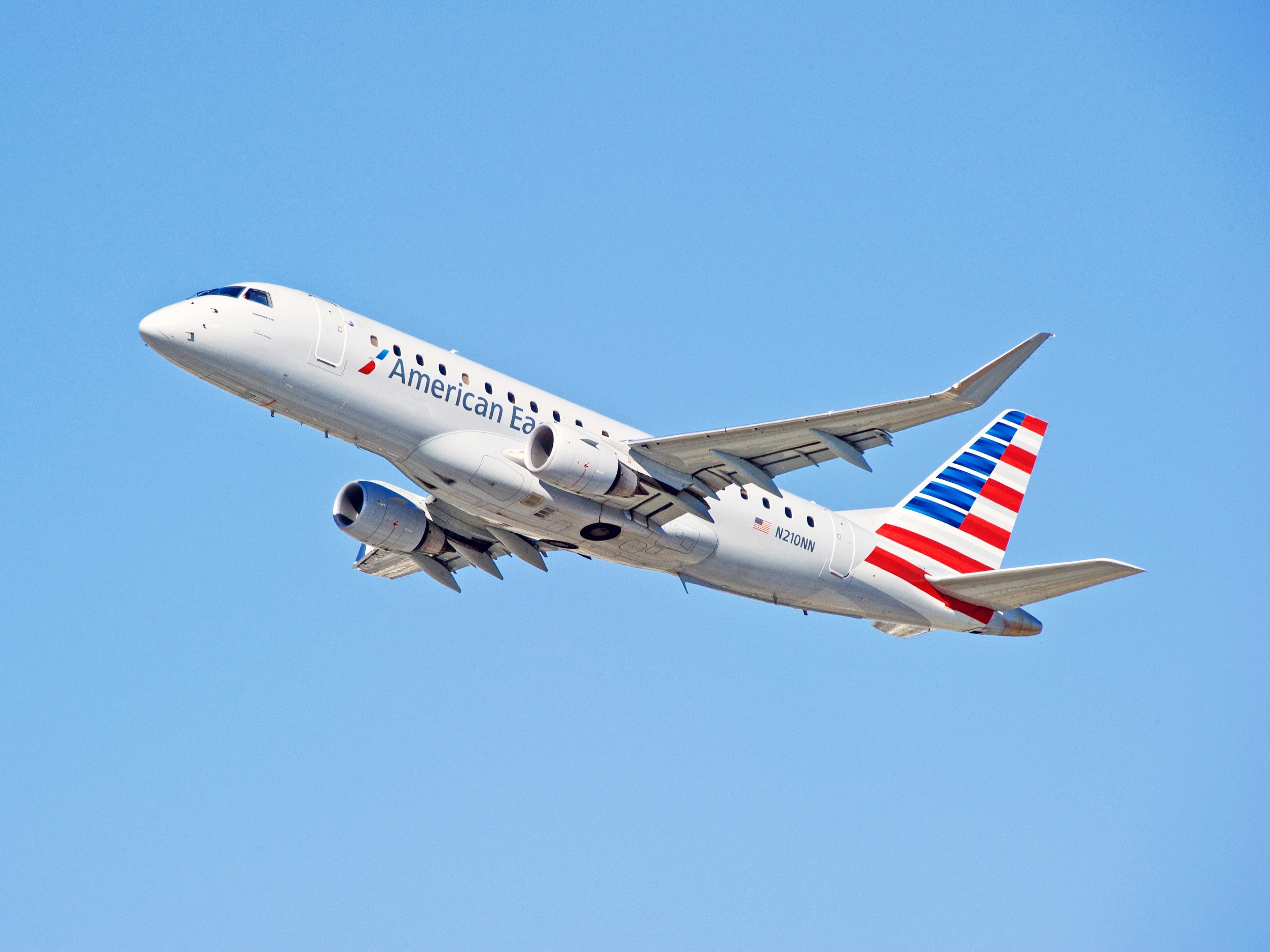 At its peak, ExpressJet had nearly 250 aircraft in its fleet, making it larger than Spirit Airlines, Frontier Airlines, Hawaiian Airlines, and Sun Country Airlines are today. 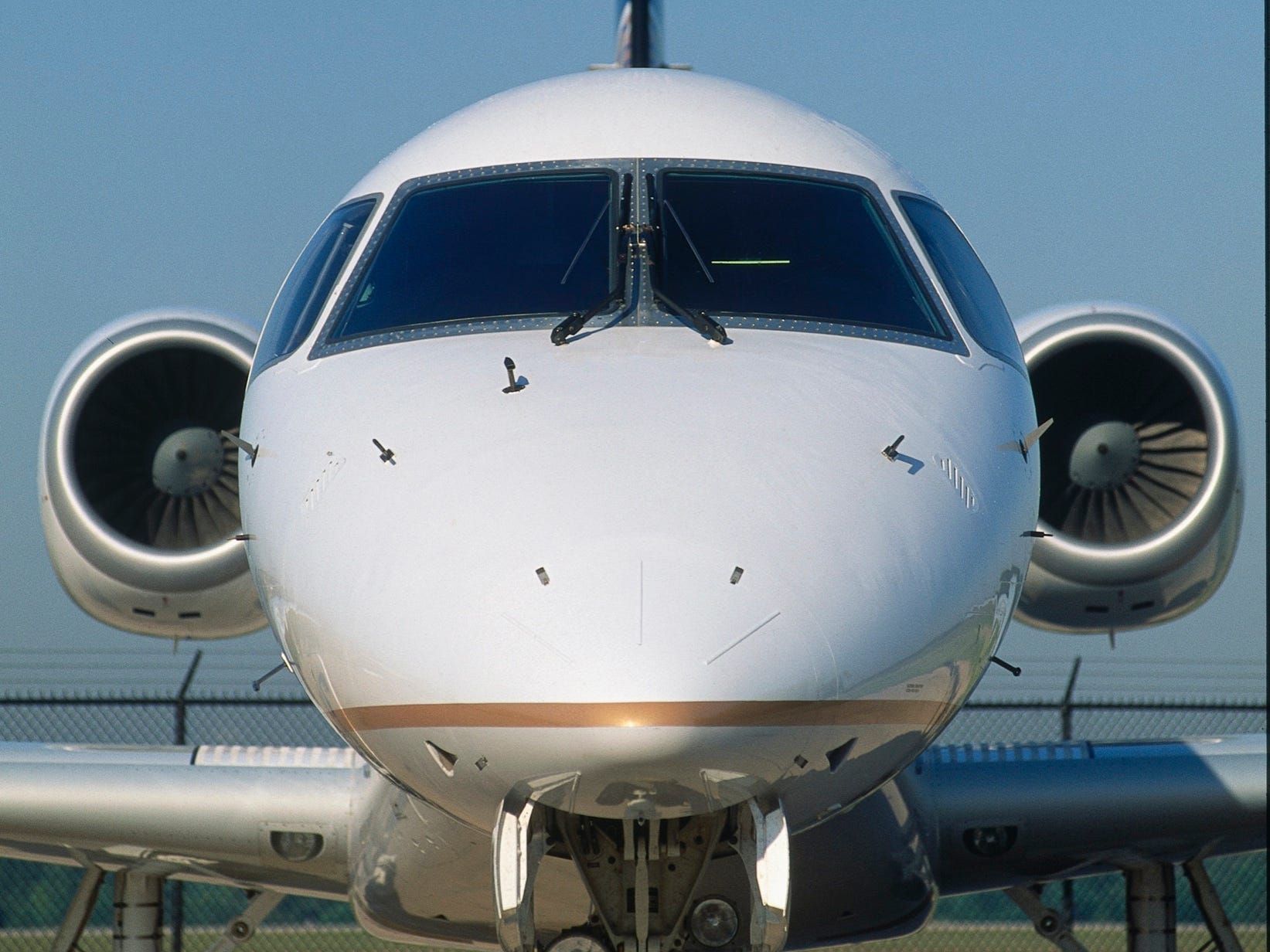 Colin Crane, a former ExpressJet first officer flying the Embraer E175, described the airline as filled with dedicated professionals that knew its high worth in the industry and had high standards for its pilots. “We were the little airline that could,” Crane told Business Insider. 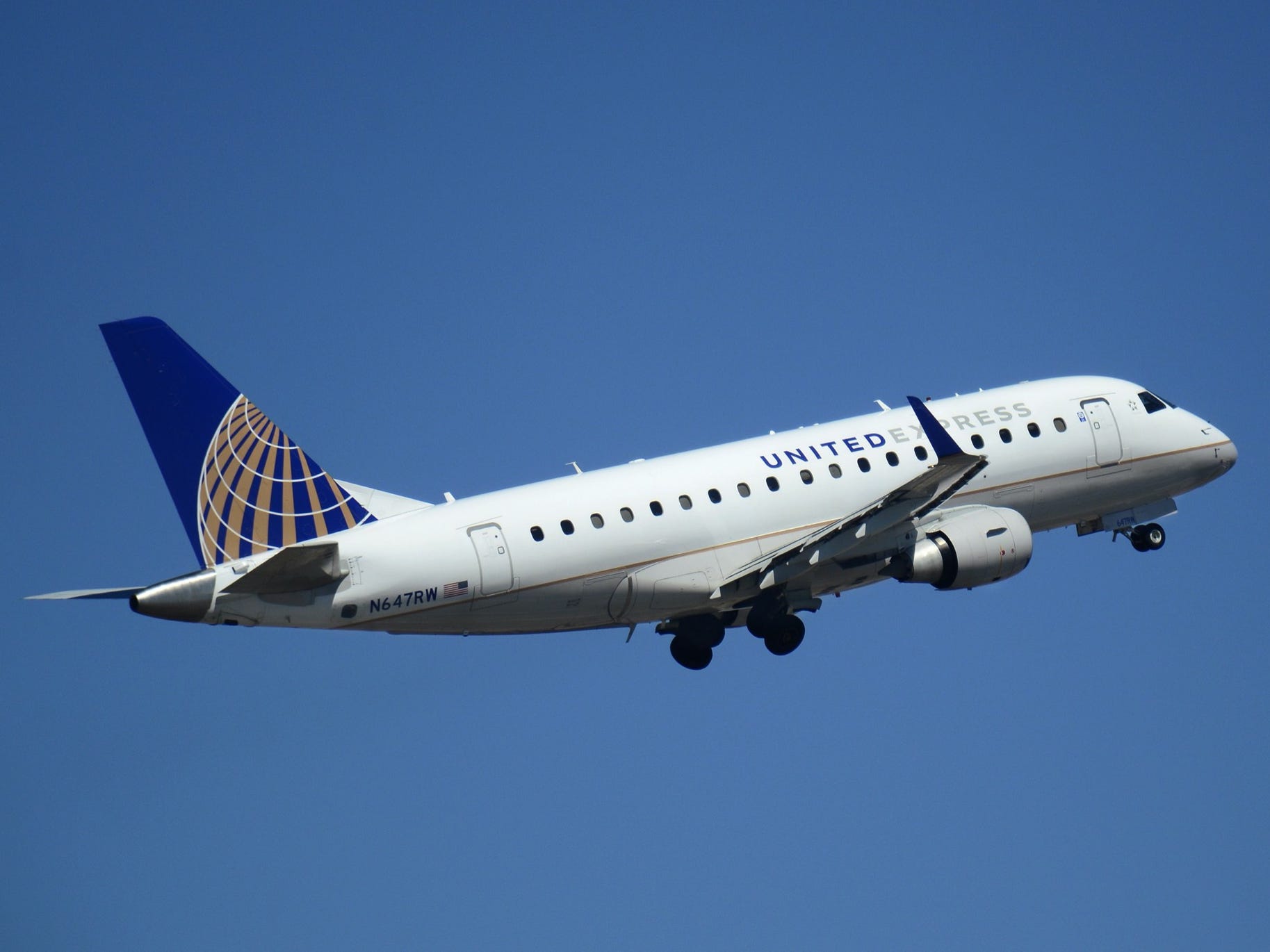 United’s decision came as airlines were desperately trying to cut costs in the immediate aftereffect of the coronavirus pandemic’s peak in the spring. CommutAir was likely cheaper as a smaller airline with less overhead. 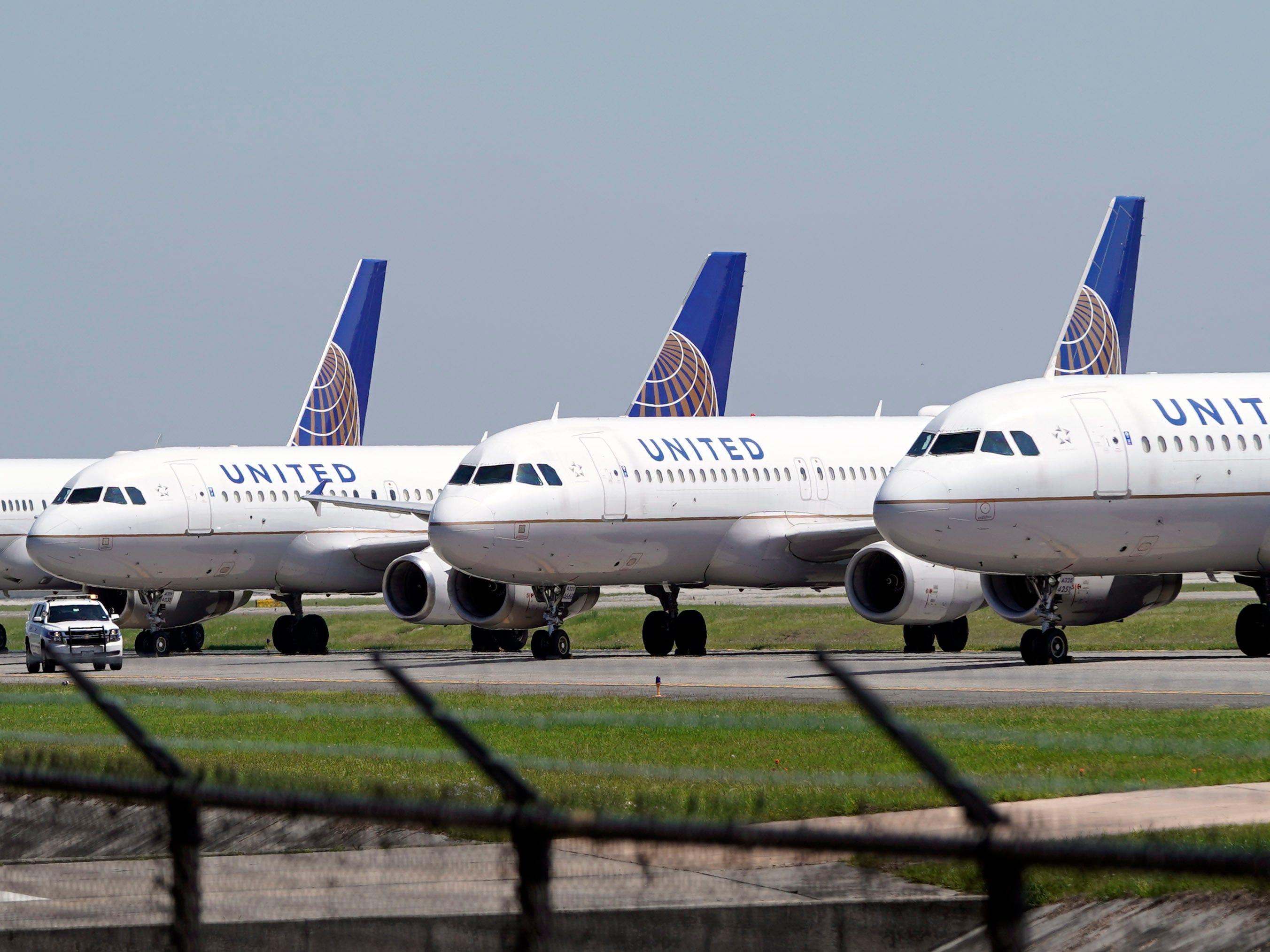 CommutAir just began flying the Embraer ERJ145 for United in 2016 and is now being entrusted with a contract to fly them exclusively. 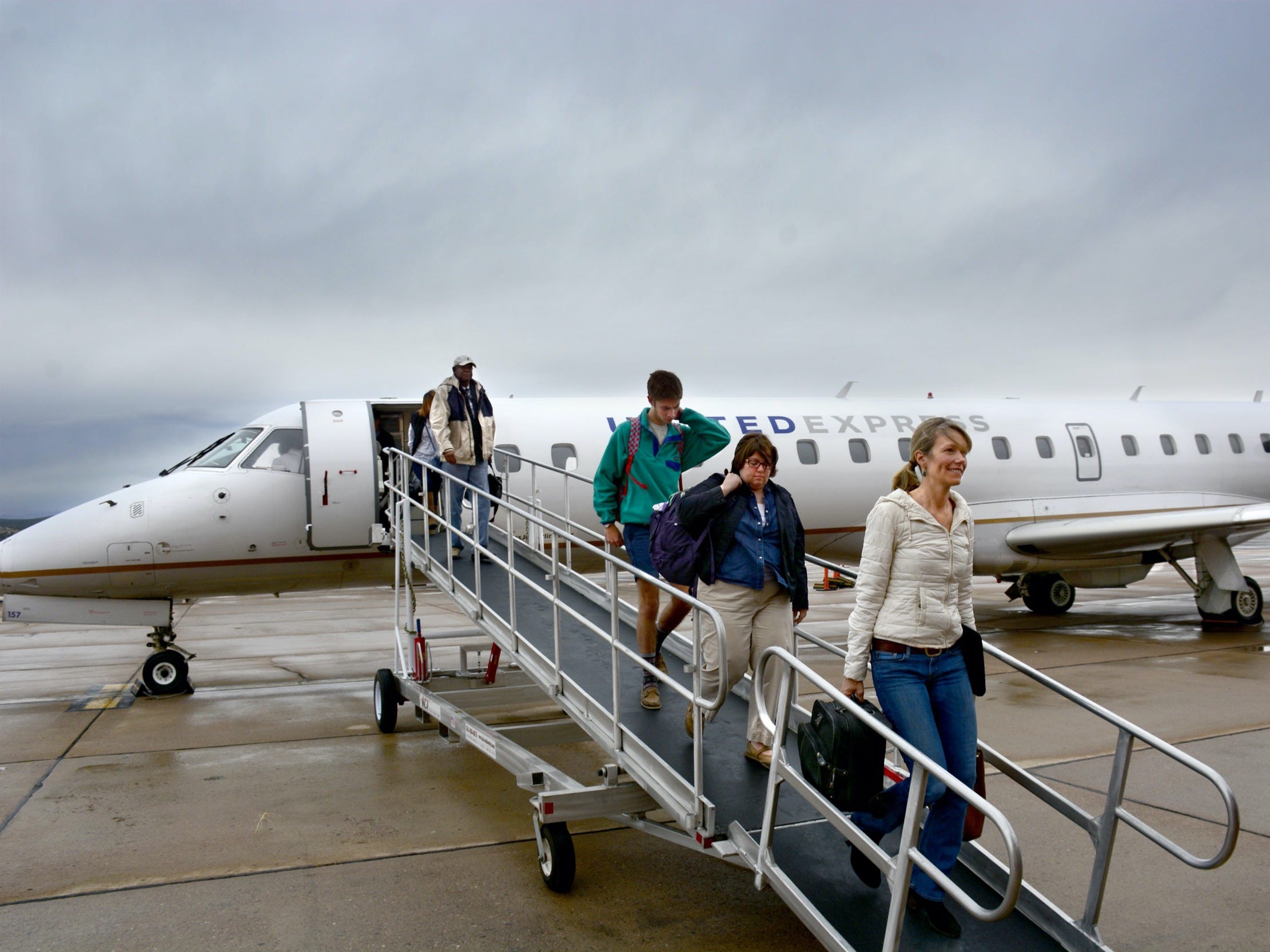 But, according to Crane, no other carrier came close to ExpressJet’s level of reliability, noting that the airline’s record earned it the nickname “SureJet.” 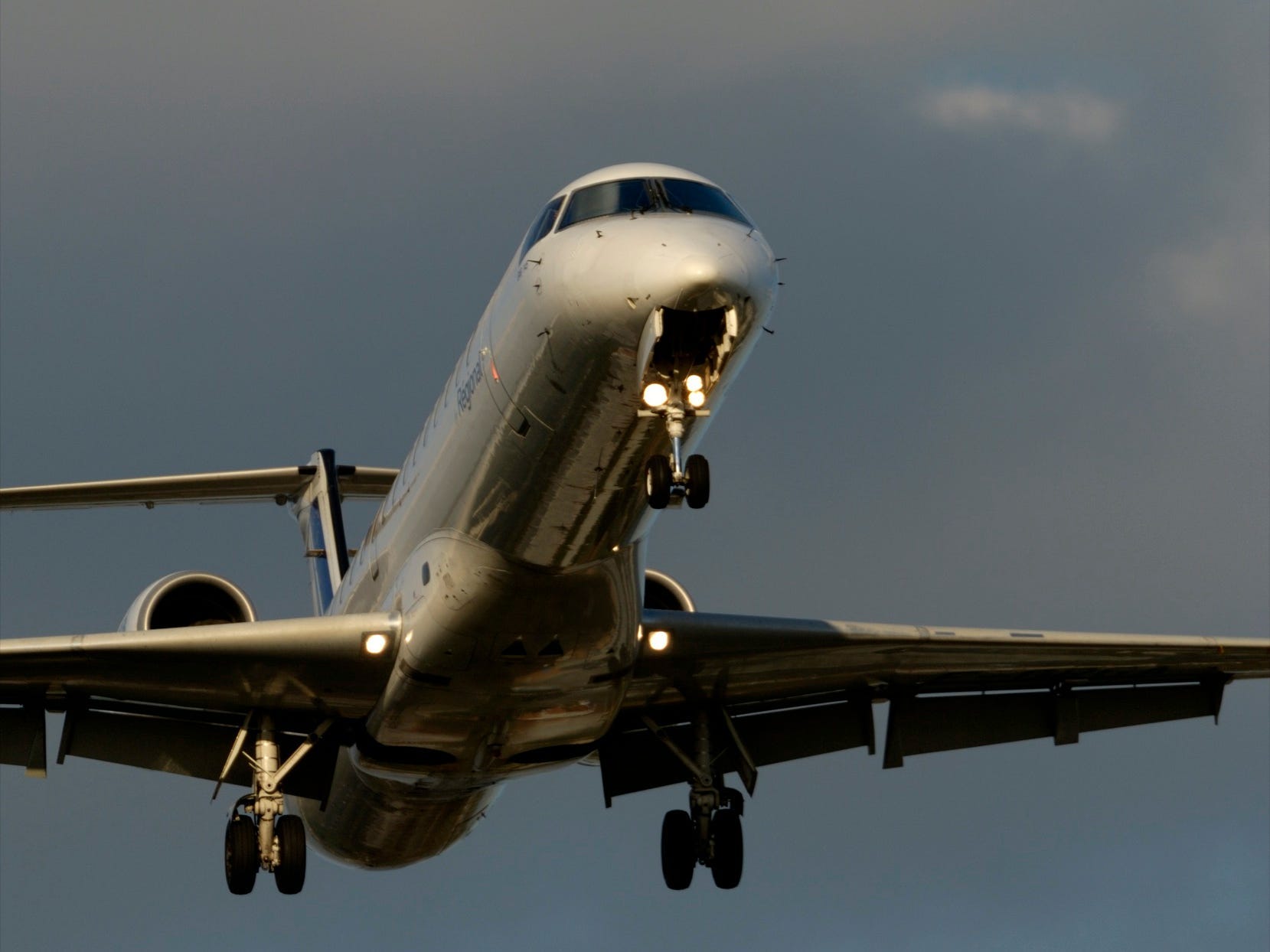