You should never use a free VPN. Here's why. 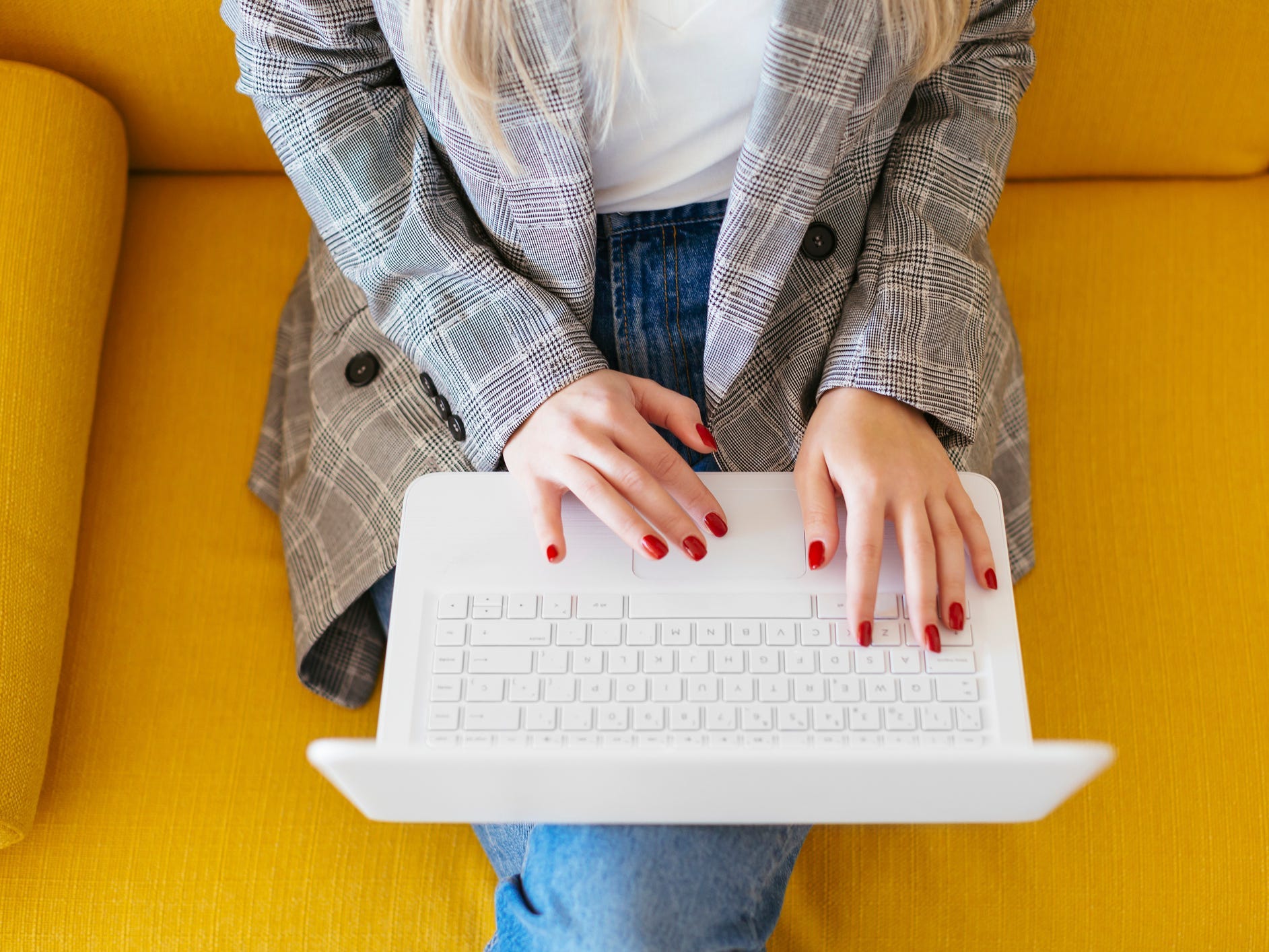 Westend61/Getty ImagesFree VPNs come with a host of privacy risks.

As the world has become increasingly digital, more people are setting themselves up with VPNs.

Virtual Private Networks (VPNs) are tools you can download onto your browser or phone which essentially cloaks your internet activity. VPNs encrypt your internet traffic and hide your IP address, making it harder to identify you from your internet activity. They’re also commonly used to get around geoblocking, a classic example being to access Netflix libraries from different countries.

VPNs are becoming increasingly common among consumers. A survey of 700 US adults in June 2020 by Security.org found about 68% have some form of VPN installed.

Of those 700 adults, 29% said they used free VPNs. It’s an understandable decision to make â€” why pay a monthly or yearly subscription when there are free services out there?

Short answer: a free VPNs could end up leaking even more of your personal data than if you’d never installed anything at all.

Simon Migliano, head of research at Top10VPN, told Business Insider that although a free VPN may seem a lot more appealing than paid models, consumers should be extremely wary of them.

“It’s really important to understand the risks associated with free VPN services before using one to conduct any sensitive internet activity,” he said.

There are three big reasons to be suspicious of free VPNs.

If a service is free, that means you’re probably the product.

Even though the purpose of a VPN is ostensibly to keep your online identity shrouded, free versions have been known to engage in data-harvesting.

Migliano said: “Free VPN apps tend to be riddled with targeted ads based on your browsing behaviour with only scant data protections in place. Providing access to a network of VPN servers costs money, so unless you are paying for the service or opt for one of a handful of freemium services, in-app advertising is how the developers turn a profit.”

If a VPN company isn’t charging for its services, that means it probably doesn’t have a lot of money to splash out on security â€” which can lead to corner-cutting.

Migliano said: “A quick-and-dirty approach to free VPN app development means they are often as ugly under the hood as they are to look at. While it’s standard practice to build apps using third-party components, our research has shown many free VPN apps fail to remove intrusive permissions and functions even though they have no place in a VPN app. We have previously found examples relating to a device’s camera, microphone and GPS tracking among others.”

He added: “While likely not malicious in intent, this slapdash approach to development creates vulnerabilities that can be exploited in future by other bad actors.”

On the other side, Top10VPN published a report in June which found 10 of the most-popular free VPN apps in the US had some form of Chinese ownership. Migliano said this is troubling, because technically in China VPN services are outlawed.

“VPN services are illegal in China and the ban strictly enforced, which raises questions about how these apps can continue to operate if they are not compromised in some way, such as by sharing their users’ browsing data with the authorities,” he said.

So if you want to go to the trouble of downloading a VPN at all, it’s best to spring for a paid one. Top10VPN’s top recommended service, ExpressVPN, has plans starting from $US9.99 per month. Their recommendation for best budget VPN is PrivateVPN, which has plans from $US4.20 per month.