Associated Press/John MinchilloHarvey Weinstein arriving at a courthouse for jury deliberations in his rape trial on Monday in New York.

Weinstein could now face up to 29 years in prison. He was acquitted of the two most serious charges he faced, which could have landed him with a life sentence.

His defence attorneys vowed to immediately appeal the convictions, telling Insider in a statement there were “issues in this trial that were extremely troubling, and they prejudiced Mr. Weinstein’s ability to have his case fairly judged.” 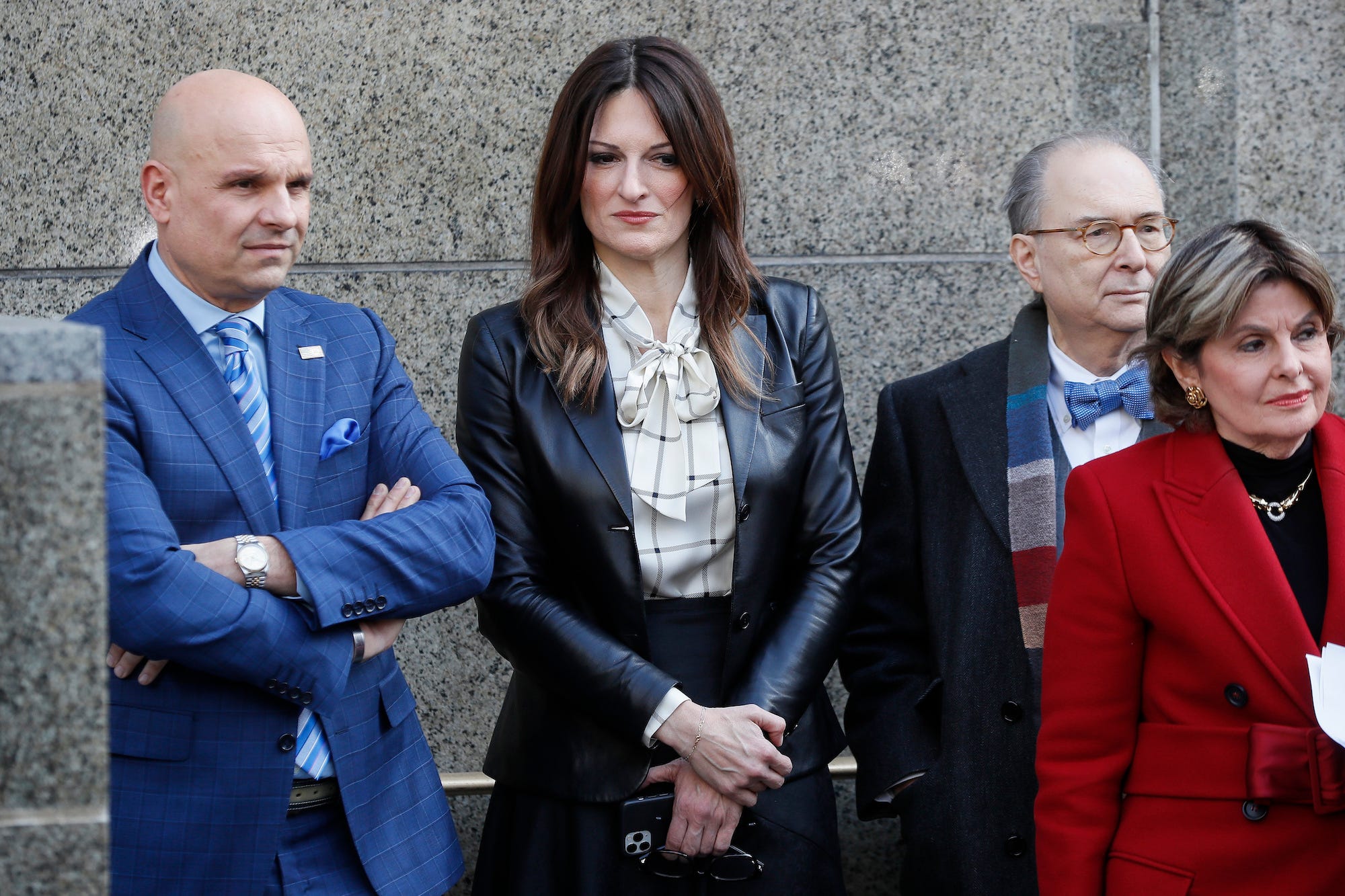 Associated Press/John MinchilloThe attorneys Arthur Aidala and Donna Rotunno waiting to speak with reporters outside a Manhattan courthouse on Monday after Weinstein was convicted in his rape trial.

One California-based criminal-defence attorney, who was not involved in the trial, told Insider that Weinstein’s defence team might well have good cause to appeal based on the confusing verdict sheet jurors were given for their deliberations.

But the tricky part was the inclusion of Sciorra, whose allegations were past the statute of limitations and could not be charged by themselves.

The verdict sheet instructed jurors to navigate a labyrinth of charges

The verdict sheet jurors were given, embedded below, instructed the jurors to consider the two charges of predatory sexual assault before moving on to the other separate charges based on Haleyi and Mann’s allegations.

The attorney Insider consulted on the document, Lara Yeretsian, said the form was “confusing to me as an attorney, let alone a jury.”

She continued: “The defence should raise that on appeal because the jury may have been confused into thinking that they had to find him guilty on the two charges they found him guilty on in order to acquit him of the more serious charges.” 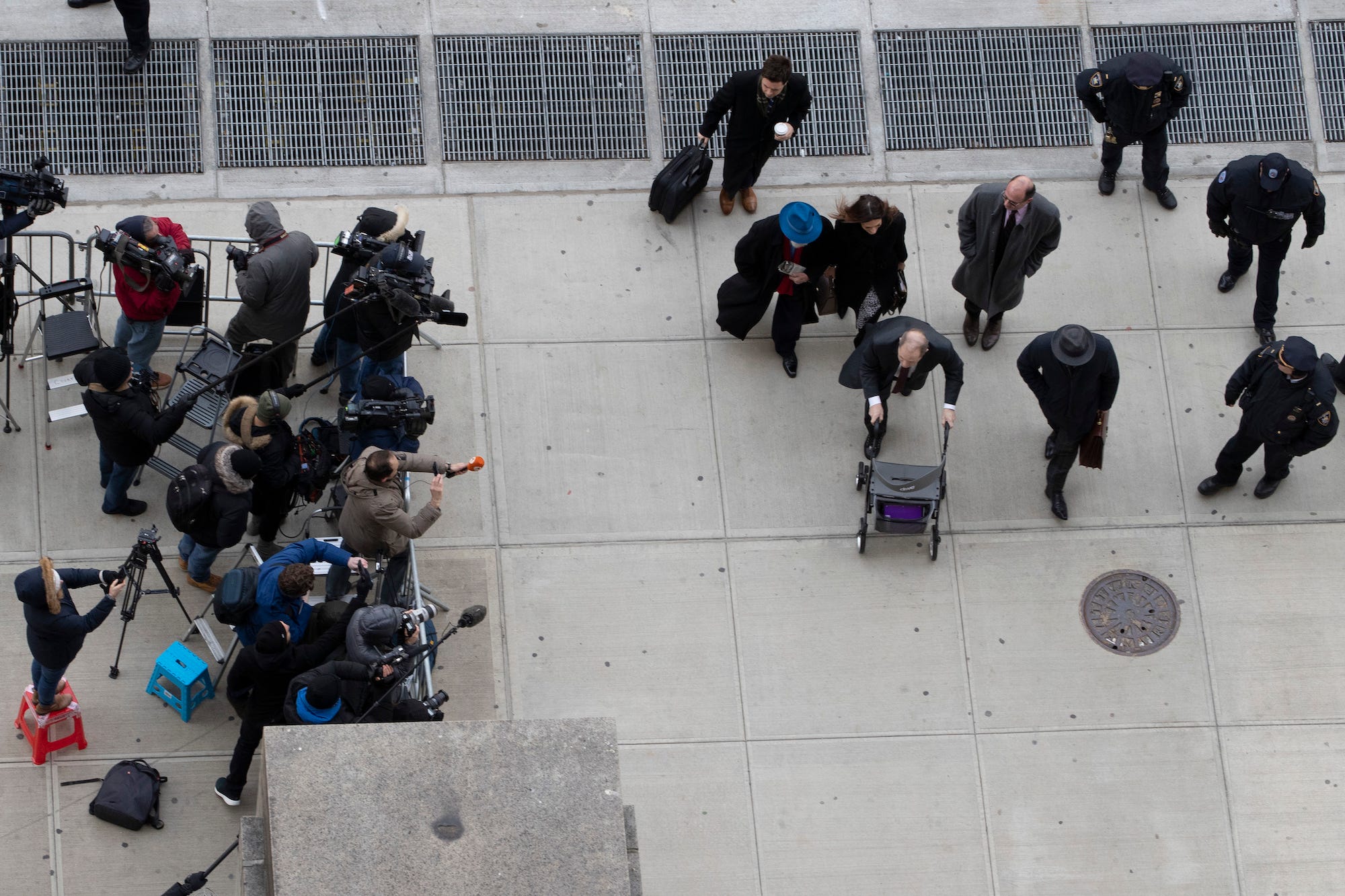 Associated Press/Mary AltafferWeinstein being photographed by members of the media as he arrived at a Manhattan courthouse on Thursday.

The jury itself may have found the document perplexing. In a note to the judge on Friday, jurors asked whether they could be hung on one or both counts of predatory sexual assault if they had reached a unanimous decision on the other charges.

The note set off a flurry of speculation over the weekend – according to the document, the jurors could not be deadlocked on the two most serious charges unless they had already deemed Weinstein guilty of the other, lesser charges.

Indeed, on Monday, the jury returned a verdict that convicted Weinstein based on Haleyi’s and Mann’s separate allegations but acquitted Weinstein of the charges that involved Sciorra.

Weinstein was remanded to the Rikers Island jail complex shortly after the conviction on Monday, and his sentencing has been scheduled for March 11. His attorneys said they would seek to have him released on bail pending his appeal.