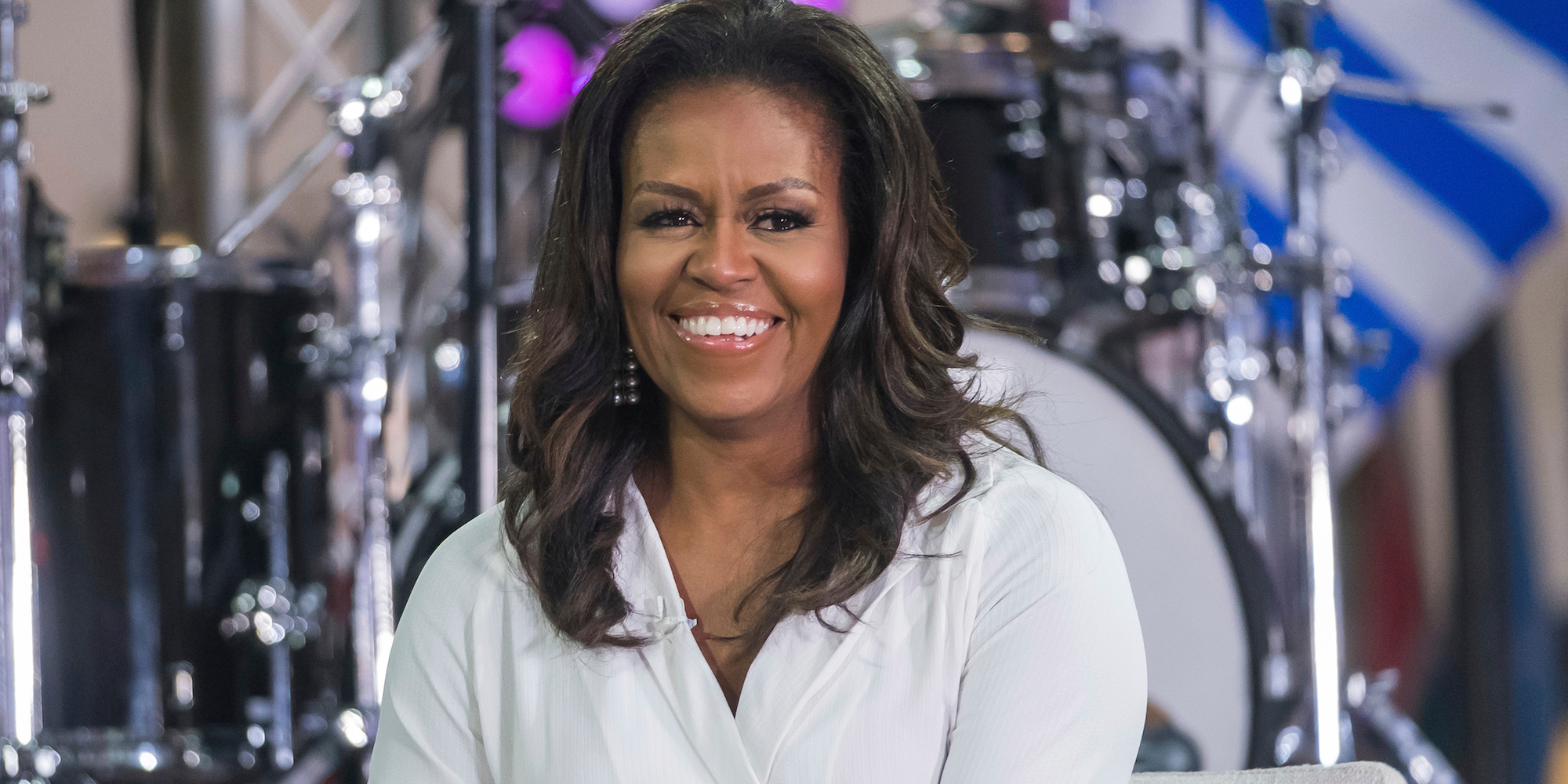 The novel coronavirus pandemic has posed concerns for the 2020 primary season, forcing voters into an uncomfortable choice: vote for their preferred candidate or stay home in self-isolation.

Michelle Obama railed against what she says is a false dilemma, demanding a swift expansion of voting by mail.

“No American should have to choose between making their voice heard and staying safe,” the former first lady wrote on Twitter. “Expanding access to #VoteByMail, online voter registration and early voting are critical steps for this moment-they’re also long overdue.”

Her comments came less than a week after a controversial Wisconsin primary. State Democrats had tried to postpone the Tuesday election, but Republicans blocked the effort.

Democrats claimed that their counterparts across the aisle were trying to stifle election turnout, Reuters reported.

In Milwaukee, Wisconsin, the usual 180 polling places had been pared down to just five.

“Today, Wisconsin voters had to choose between making their voice heard and keeping themselves and their family safe,” Obama wrote on Twitter at the time. “No American should ever have to make that choice.”

“We must do better to ensure voting is safe for all voters,” she added.

Despite growing support for the process, President Donald Trump has rebuked efforts to expand voting by mail. “I think mail-in voting is horrible,” he said at an April 7 press conference. “It’s corrupt.”

The next day Trump took to Twitter, calling it “RIPE for FRAUD“.

But even as the president rails against voting measures that would keep constituents safe, some Republicans have endorsed them.

“Voting by mail is an easy, convenient and secure way to cast your ballot,” the Republican National Committee said in a piece of mail distributed throughout Pennsylvania reported by the Washington Post. “Return the attached official Republican Party mail-in ballot application to avoid lines and protect yourself from large crowds on Election Day.”

In Georgia, Ohio, New Hampshire, and Iowa, Republican governors or secretaries of state have recently announced they would expand voting by mail.

“There is a very obvious difference between requesting an absentee ballot when you will be unable to vote in person versus automatically mailing every registered voter a ballot,” spokesman Tim Murtaugh told the Post. “Sending everyone a ballot opens up wide possibilities for ballots to be intercepted, for ballots to be stolen from mailboxes, or for vote harvesting to occur.”

The Brennan Centre for Justice, an affiliate of New York University, called such arguments “spurious.”