So this month is an improvement, and a small beat over expectations. That being said, the number is still down in year-over-year terms.

Sales of existing-home sales rose in March, continuing an uneven recovery that began after sales bottomed last July, according to the National Association of Realtors.

Existing-home sales, which are completed transactions that include single-family, townhomes, condominiums and co-ops, increased 3.7 per cent to a seasonally adjusted annual rate of 5.10 million in March from an upwardly revised 4.92 million in February, but are 6.3 per cent below the 5.44 million pace in March 2010. Sales were at elevated levels from March through June of 2010 in response to the home buyer tax credit.

Lawrence Yun, NAR chief economist, expects the improving sales pattern to continue. “Existing-home sales have risen in six of the past eight months, so we’re clearly on a recovery path,” he said. “With rising jobs and excellent affordability conditions, we project moderate improvements into 2012, but not every month will show a gain – primarily because some buyers are finding it too difficult to obtain a mortgage. For those fortunate enough to qualify for financing, monthly mortgage payments as a per cent of income have been at record lows.” 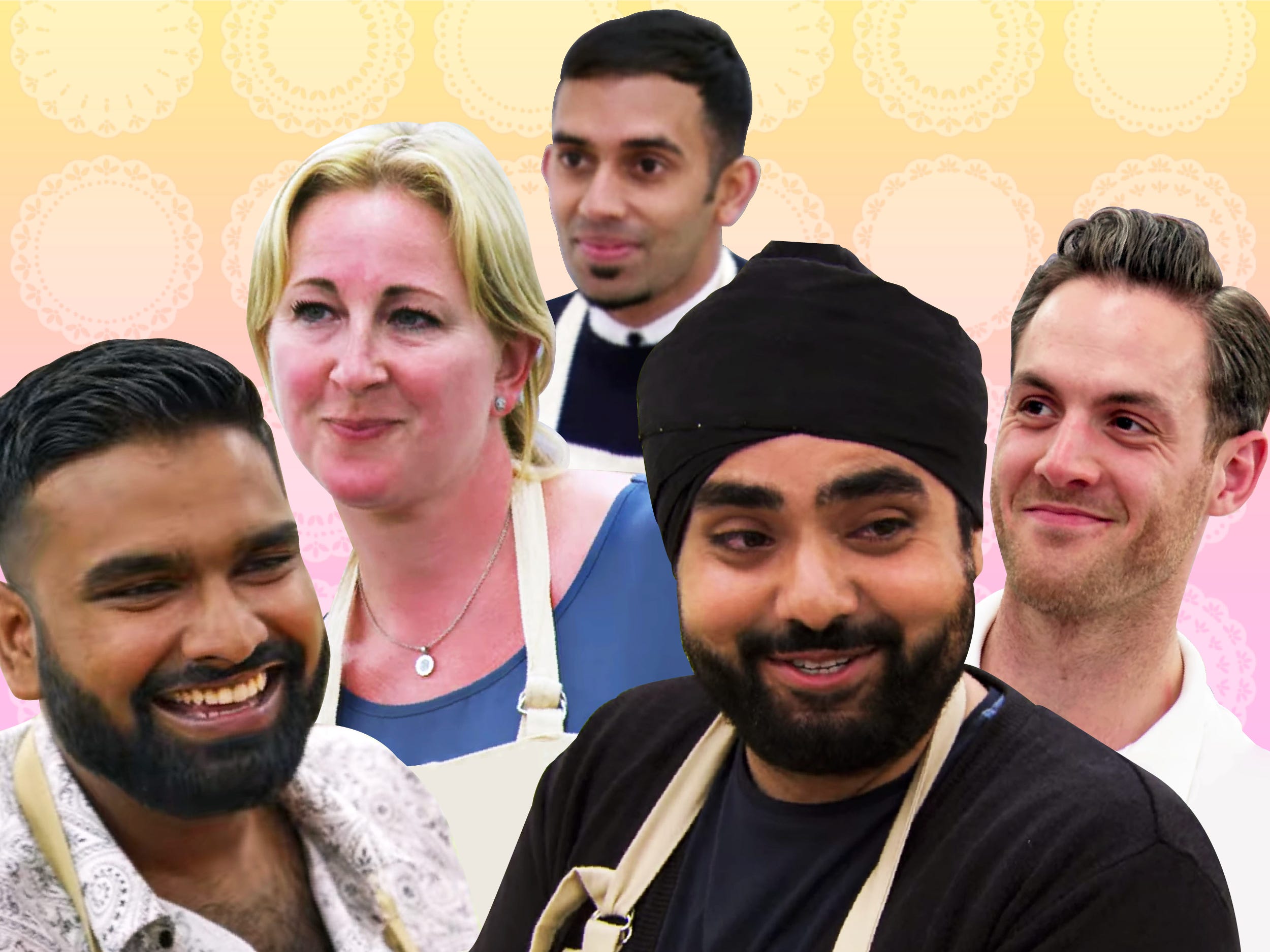 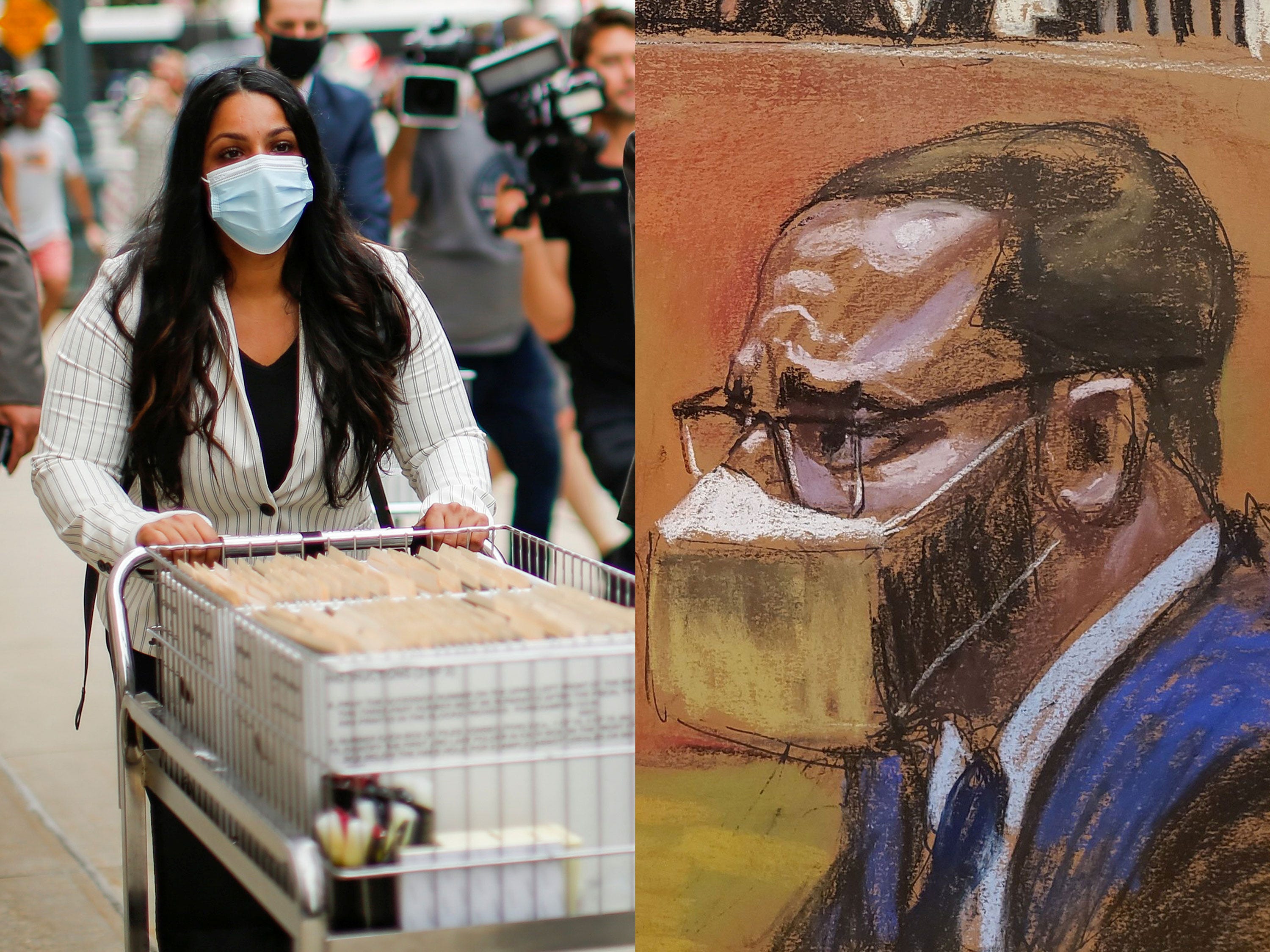