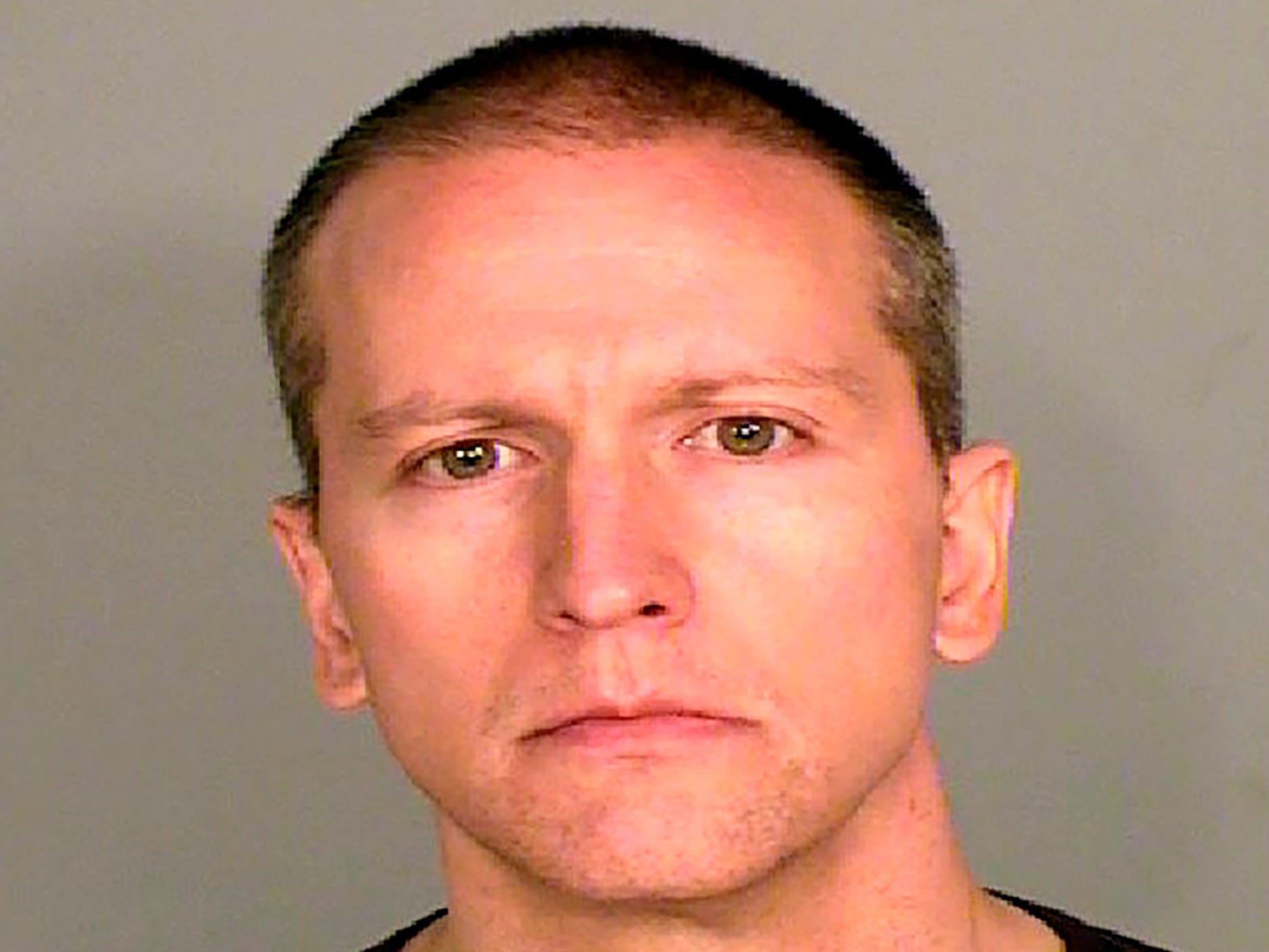 One of the former Minneapolis police officers charged in the death of George Floyd also faces several charges of tax evasion in Minnesota, The Associated Press reported on Wednesday.

Derek Chauvin and his estranged wife, Kellie Chauvin, were each charged with nine felony tax-related counts dating back to 2014 in Washington County, Minnesota: six counts of aiding and abetting filing false or fraudulent tax returns and three counts of failing to file, the AP and the Washington County Attorney’s Office said.

“When you fail to fulfil the basic obligation to file and pay taxes, you are taking money from the pockets of citizens of Minnesota,” County Attorney Pete Orput said in a statement. “Our office has and will continue to file these charges when presented. Whether you are a prosecutor or police officer, or you are doctor or a realtor, no one is above the law.”

The AP and the Star Tribune reported that the Chauvins were accused of underreporting $US464,433 in income, about $US96,000 of which came from Derek Chauvin’s off-duty security work. The reports said the complaints accused them of owing $US21,853 in taxes, adding that after interest and fees they were $US37,868 in debt to the government.

The complaints also accused the Chauvins of not paying state sales tax on a $US100,000 BMW they bought in 2018 from a Minnesota dealership. Kellie Chauvin told investigators that they registered the car in Florida, where they also have a home, because it was cheaper there, the reports said.

Derek Chauvin is in jail on the charges related to Floyd’s death, including second-degree murder, with bail set at $US1.25 million. Chauvin kneeled on Floyd’s neck for several minutes during an arrest on May 25. Three other officers – Thomas Lane, J. Alexander Kueng, and Tou Thao – were fired and later charged with aiding and abetting Chauvin.

Kellie Chauvin, who filed for divorce in May, was not in custody on Wednesday, but the complaints said she had been in contact with Derek Chauvin about the investigation into their taxes, the AP and the Star Tribune reported.

The AP said that Derek Chauvin’s attorney had no comment and that a call to Kellie Chauvin did not go through.

Kellie Chauvin’s attorney on Wednesday requested that the couple’s divorce file be sealed over “constant harassment from the public,” the Star Tribune reported. The attorney said a Social Security number and other financial information were hacked and involved in attempts to get thousands of dollars’ worth of cash advances.

“Allowing public access of this file will allow further harassment of Petitioner and not allow any privacy in this matter,” the filing said, according to the Tribune. “In addition, allowing public access will allow the public and media to have notice of when hearings occur and will allow the general public to know the whereabouts of each party during the proceedings. Such access will negatively affect the parties from a safety standpoint.”

The Tribune reported that investigators searched the home of Derek Chauvin’s father, an accountant. He said that he prepared the couple’s taxes in 2014 and 2015 based on the information they gave him and that he filed an extension for their 2016 taxes but never got the information from the couple to finish them, the report said.

Orput told the Tribune that Minnesota Department of Revenue officials told him last month about their findings, then when Derek Chauvin made national headlines, they “read the guy’s name and realise this is their guy.”

“The guy owes us money, and I want to collect,” Orput told the Tribune. “I don’t care about his other problems.”