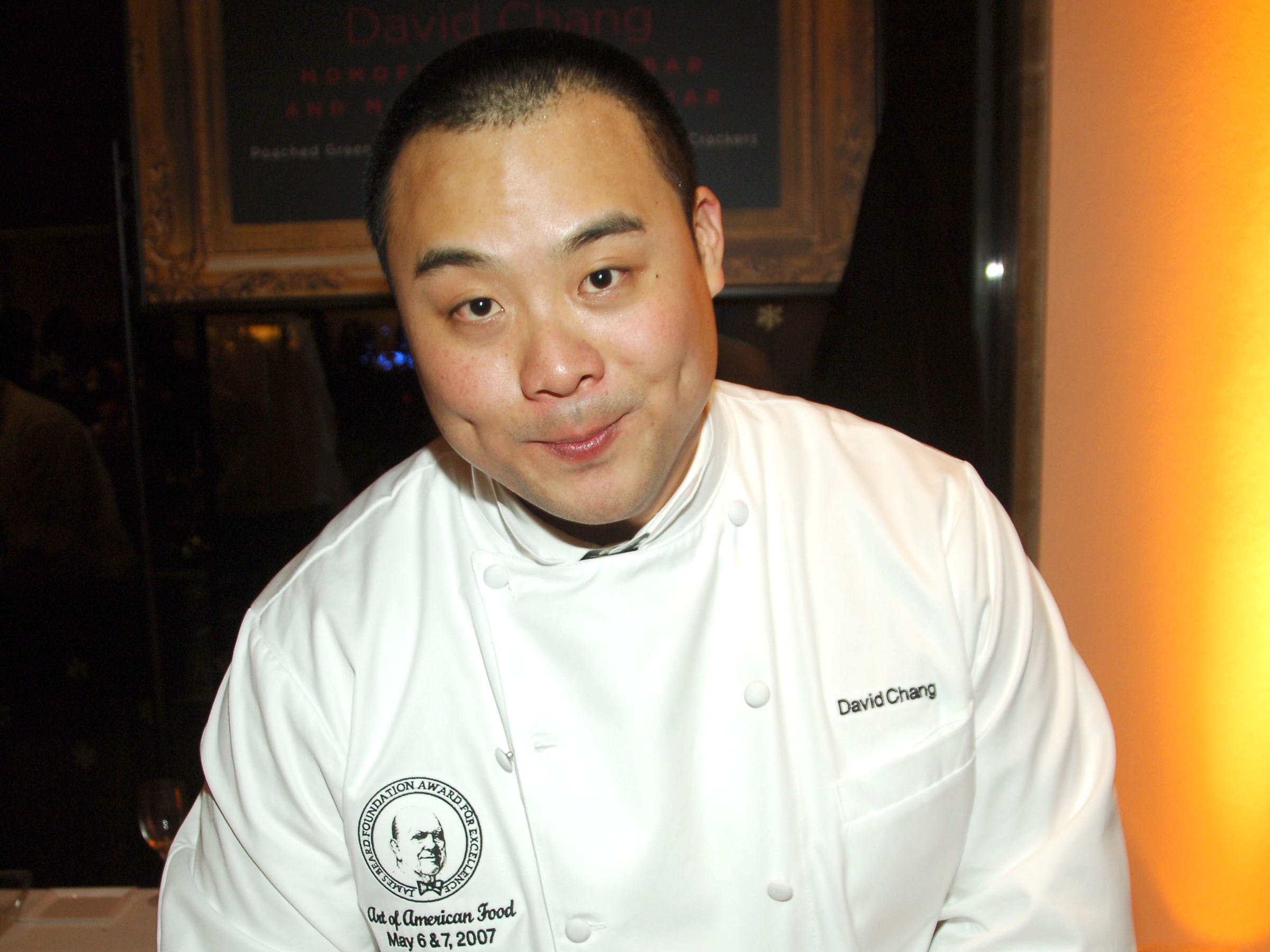 At the helm of the Momofuku empire is chef and businessman David Chang. The now TV personality is known for his old tendencies to fly off the handle in a fit of rage when something wasn’t done right in one of his kitchens.

While Chang himself addresses his old habits and discusses his bipolar disorder diagnosis and manic episodes in his memoir, “Eat a Peach,” one former Momofuku employee says that he failed to mention, acknowledge, or apologise for how his behaviour affected his staff.

“The anger was always framed as a means to an end, part of Chang’s quest to create ‘the perfect restaurant,'” Hannah Selinger, the corporate beverage director for Momofuku in 2008, wrote in an essay published on Eater on Monday.

Selinger wrote that she had worked in several restaurants before, but “in all my years of restaurant work, I had never seen anything like the roiling, red-faced, screaming, pulsing, wrath-filled man that was David Chang.”

She noted that in his book, Chang addresses his bouts of extreme anger as something he blacks out in his mind and forgets.

“The recipients of Dave’s anger â€” his employees â€” lack the same power to forget, or to leave the consideration of its impact to others,” Selinger wrote in her essay.

Selinger goes on to recount several instances where she says she witnessed the wrath of Chang firsthand, including a time he purportedly yelled at her in front of her team.

“From then on, it was virtually impossible to command respect from my staff,” she wrote. “They had seen me as Dave saw me, as someone unworthy of respect.”

Selinger wrote that Chang never offered up an apology to any of his former employees for the consequences she said his actions had on their lives and careers.

“But for all of the hand-wringing, all of the guilt, all of the acknowledgment of the bad things that he’s done or condoned, nowhere in the book does he say ‘I’m sorry’ or apologise â€” the word ‘sorry’ appears six times, never in the form of an apology â€” other than to ‘anyone whose role I’ve exaggerated or downplayed in my memory,'” she wrote.

“David Chang let the important business of taking care of his staff get away from him; he let us down. He let me down,” Selinger continued.

When reached by the editors at Eater for comment on Selinger’s essay, Chang said: “While I do not recall these specific instances, they are entirely consistent with my behaviour at the time, which I did not begin to correct until several years later. The bottom line is that I’m sorry. I’m still working to get better and repair many personal and professional relationships, but I also respect that the path to forgiveness does not exist on my terms. No one but me deserves to carry the burden of my past failings.”

Selinger and representatives for Chang declined to comment further at this time.